Loosely based around a magazine-style format, and taking its name from an essay of the same name by the Polish writer Joseph Conrad, (Józef Teodor Konrad Korzeniowski), The First News (TFN) aims to bring readers entertaining, engaging and informative news, features and reportage from across Poland and beyond. 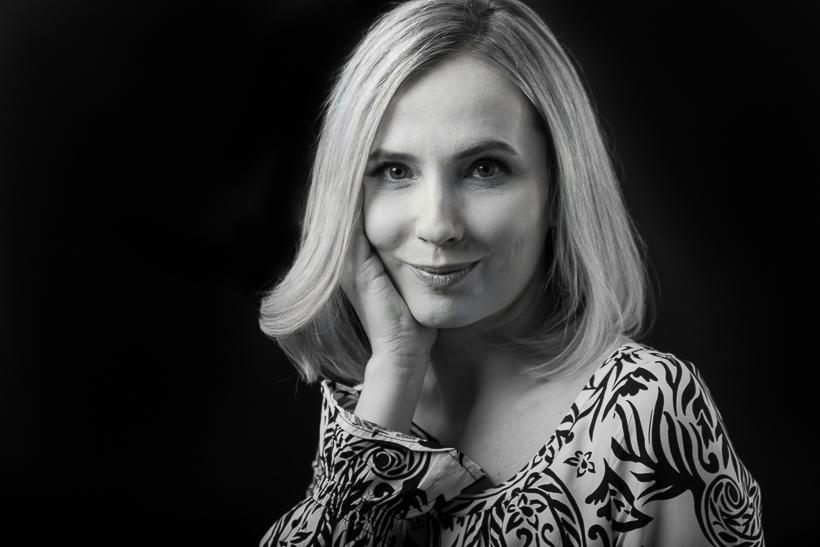 Dagmara Leszkowicz / Editor-in-ChiefDagmara is a former Reuters correspondent for Central and Eastern Europe. Later going freelance for a variety of Polish magazines covering celebrity interviews, Dagmara then joined Polityka Insight, one of Poland’s largest think-tanks as a senior macroeconomic analyst, before becoming TFN’s Editor-in-Chief in 2018. 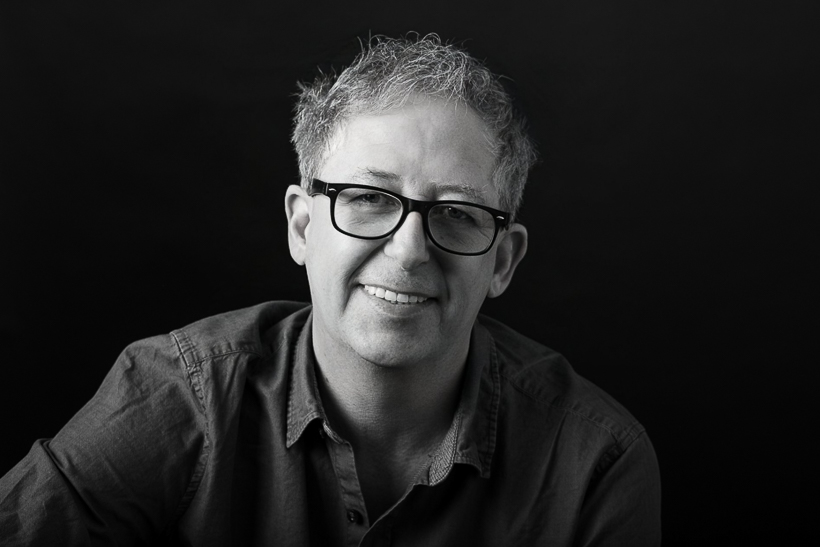 Ed Wight / Deputy Editor-in-ChiefJoining TFN in 2018, Ed started his journalist career with BBC local Radio before moving into print media. Since 2015 he has been a freelance correspondent for the Daily MailOnline. For TFN, in addition to being Deputy Editor-in-Chief, he occasionally writes under the pseudonym of TFN Reporter. 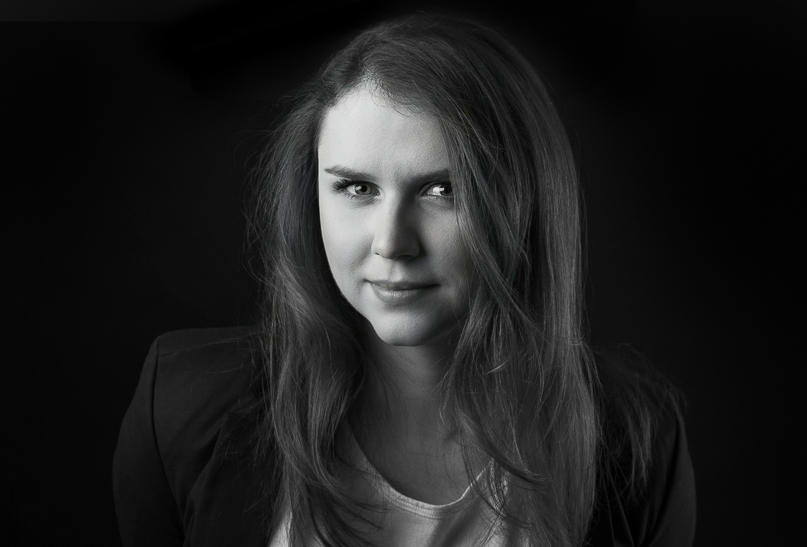 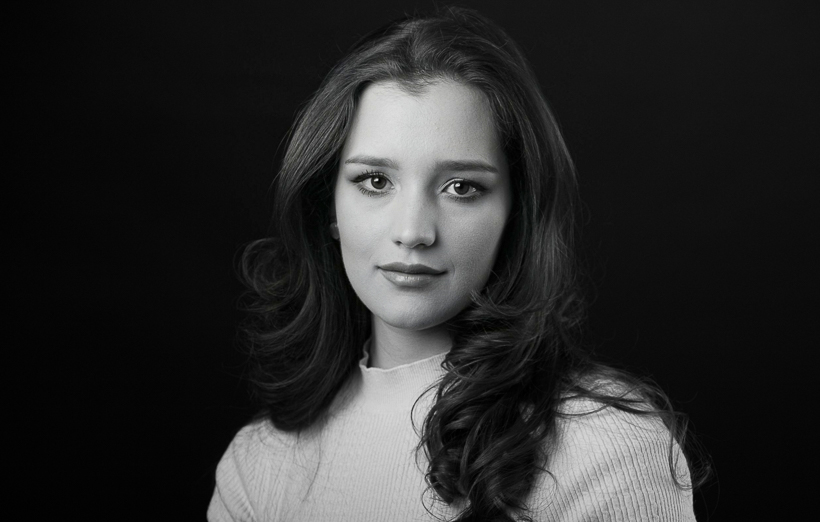 Monica Zielinski / Social Media ManagerMoving to Poland from the US in 2016, Monica joined TFN in 2021 having previously worked as an Online Editor for Poland Today and English copywriter for SlowHop. She is also a social media digital creator on TikTok and YouTube. 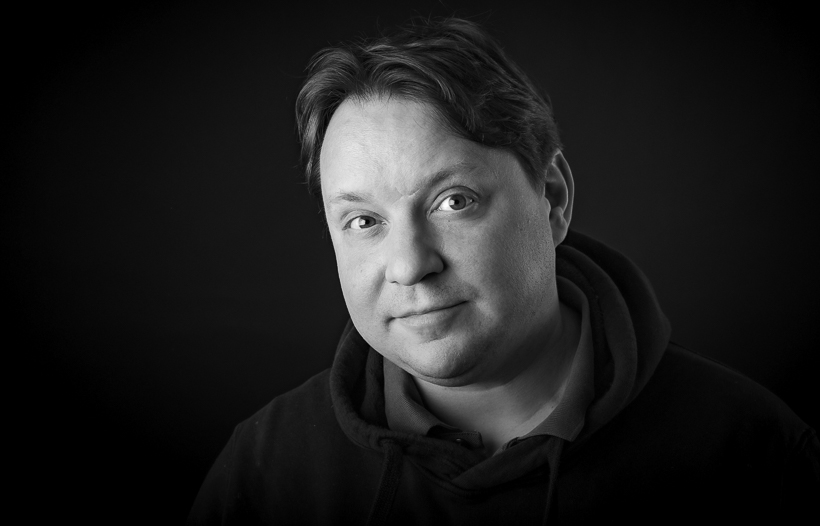 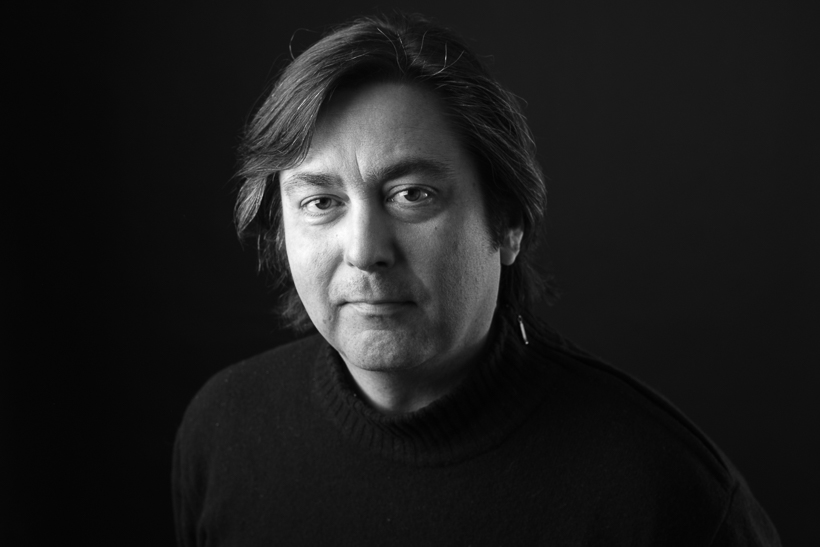 Stuart Dowell / JournalistStuart is a freelance journalist and Polish-to-English translator. 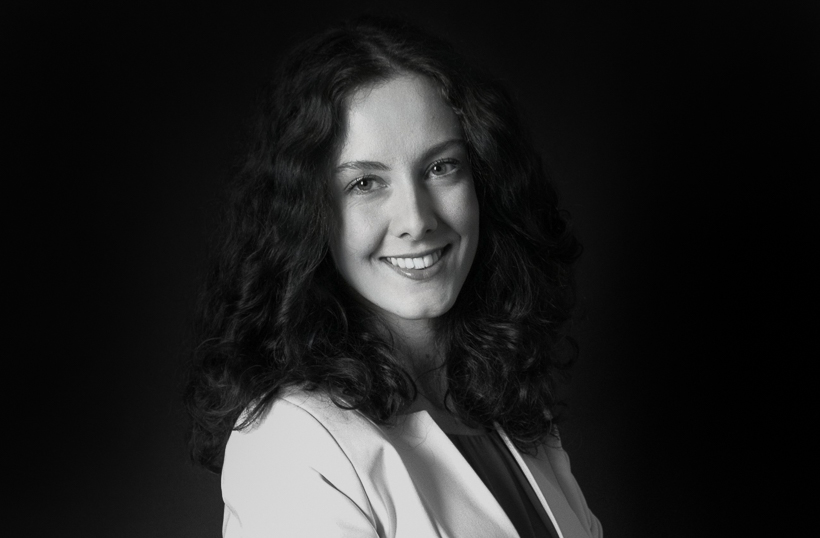 Blanka Konopka / JournalistBlanka is a freelance journalist based in Poland. A graduate of University College London, she has been a regular contributor to TFN since 2020. 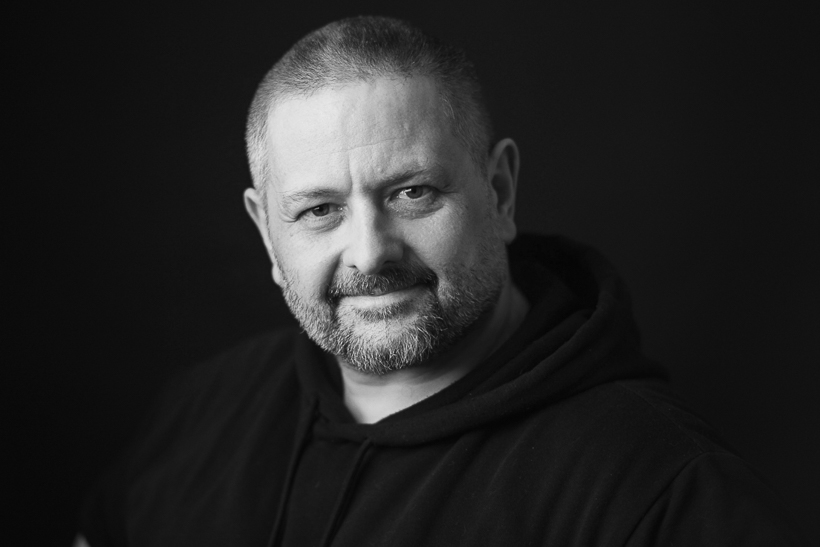 Konrad Kalbarczyk / PhotographerKonrad, who works under the pseudonym Kalbar, has been a professional photographer for 33 years. Before joining TFN in 2018 he worked for titles including travel magazine Podroza, as well as lifestyles magazines and photo agencies. 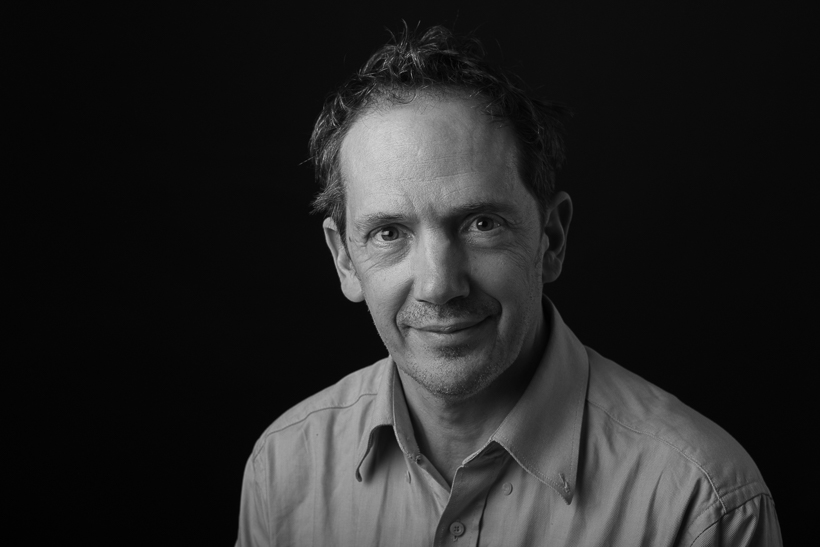 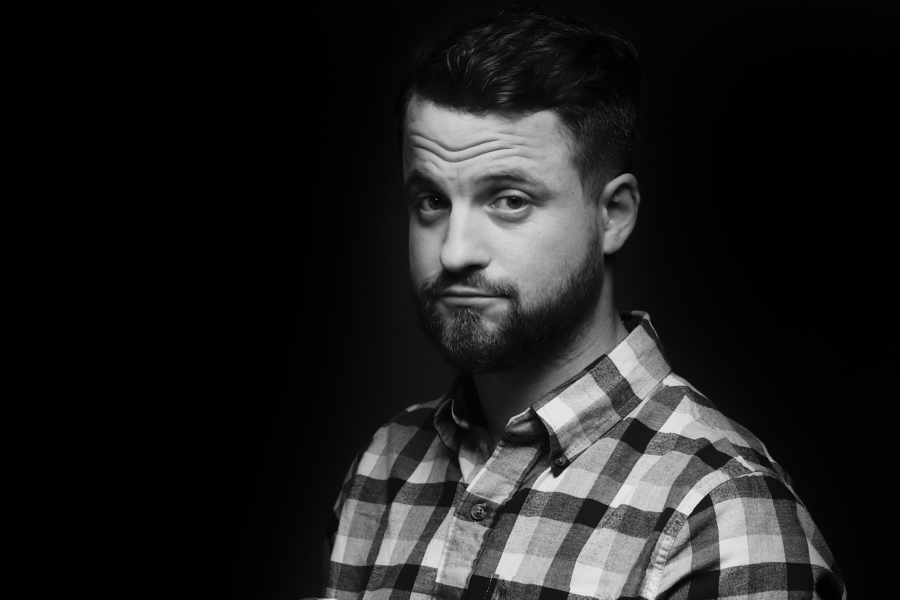 Patrick Ney / YouTube HostPatrick is a digital content creator and social media personality. Since joining TFN, he has hosted the YouTube series 'Heart of Poland' and 'What's up Poland?' He's also the face of the TikTok account which has gone viral. 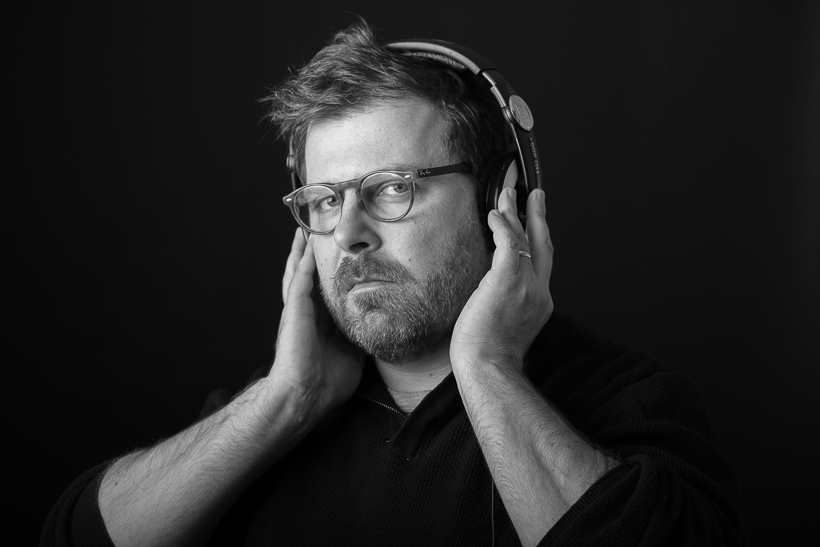 John Beauchamp / Podcast HostPrior to joining TFN in 2019, John managed Polish Radio’s English Service before setting up his own independent production company in Warsaw. A professional broadcaster and audio producer, John has made programmes for the BBC World Service and BBC Radio 4, as well as private and public clients. 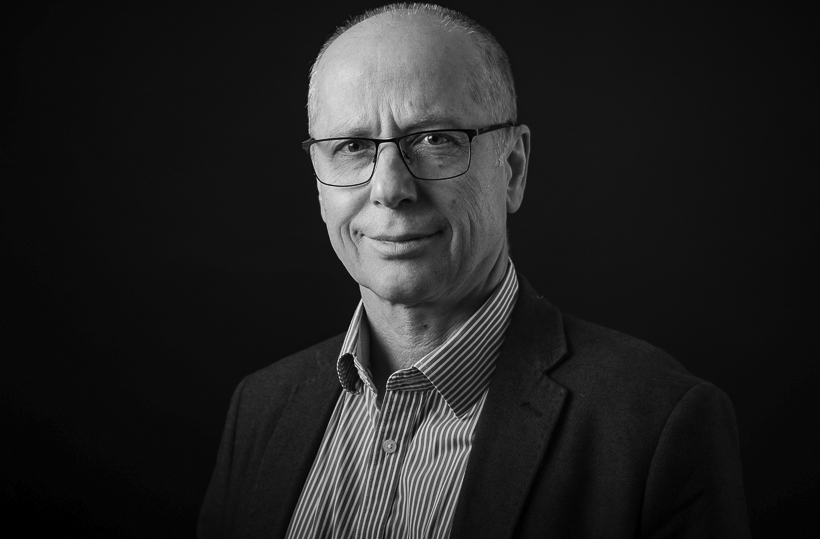 Andrzej Dziurdzikowski / Online EditorAndrzej began working at TFN in 2018. Prior to this he worked for various Polish newspapers including Komputer Świat, Newsweek, Fakt, Świat mózgu and Świat lekarza. In addition to being an editor, he also wrote about scientific and medical issues.