The death of Poland’s most popular film actor was a tragic accident. But to an extent it wasn’t a surprise. Zbigniew Cybulski, known as the “Polish James Dean” for his nonconformist roles and early death, diced with death and trains throughout his life.

He was an uneasy spirit. Always running, always in a rush, always late. And always trying to catch the last train to be on the set of his next film in time.

The embodiment of a modern, post-war man, he was sensitive and rebellious at the same time.

And with his dark shades, leather jackets, blue jeans and sport shoes he looked like an American West Coast beatnik.

But, being the personification of a global trend, he was, in a peculiar way, extremely Polish and a devoted follower and believer of Polish mythology and legends. 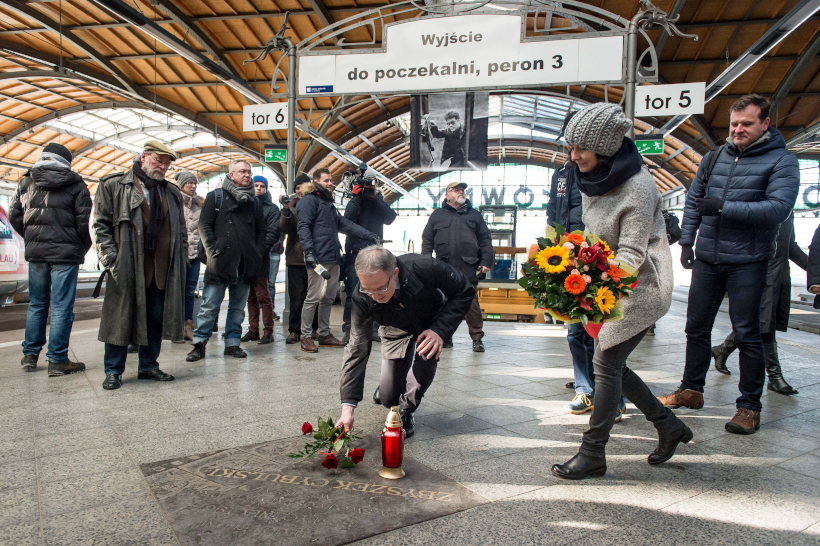 A commemorative plaque on the platform at the Wrocław's Main Railway Station, where Cybulski suffered the fatal accident.Maciej Kulczyński/PAP

Born November 3rd, 1927 in the village of Kniaże on the outskirts of then Poland (now Ukraine), he was too young to fight during WWII.

And this would later have a tremendous impact on him as he struggled to deal with the feeling of guilt that he could not help his country during the most tragic time in its history.

Too young to fight but old enough to remember the atrocities of war, Cybulski developed a deep sense of uneasiness which, as those who knew him would later agree, manifested itself in a compulsive desire to stay on the move, to escape from a given place, whether it be home or the film set, at any given time.

After graduating in acting from the National Art Academy in Kraków, he moved to Gdańsk where he began his professional career in one of the numerous students’ theatres which had sprung up following Joseph Stalin’s death. 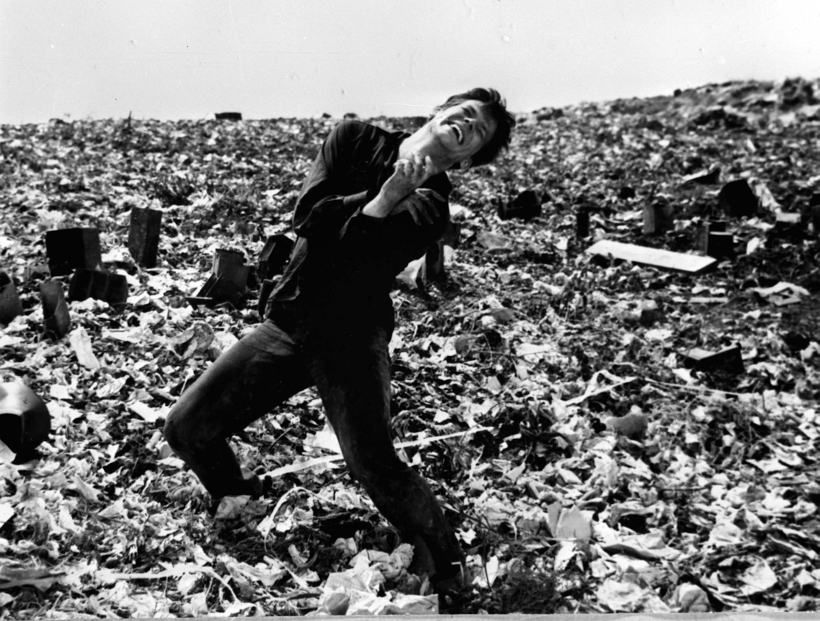 And although he returned to the stage later in life, it was his for his film roles that he gained his fame.

In 1955, he made his film debut in Andrzej Wajda’s first full-feature film ‘Pokolenie’ (A Generation).

A breakthrough piece of Polish post-war cinema, and the beginning of Polański’s international career, the film is an eerie portent of Cybulski’s life and death with one disquieting scene showing Cybulski jumping onto a cargo train.

From Polański Cybulski was noticed by Andrzej Wajda and quickly became one of his favourite actors, giving the young Cybulski the role of Maciek (Matt) in his 1958 masterpiece ‘Popiół i diament’ (Ashes and Diamonds), which would become one of the most internationally recognised Polish films in history.

And it was with this film that Cybulski gained his status as a cult actor. 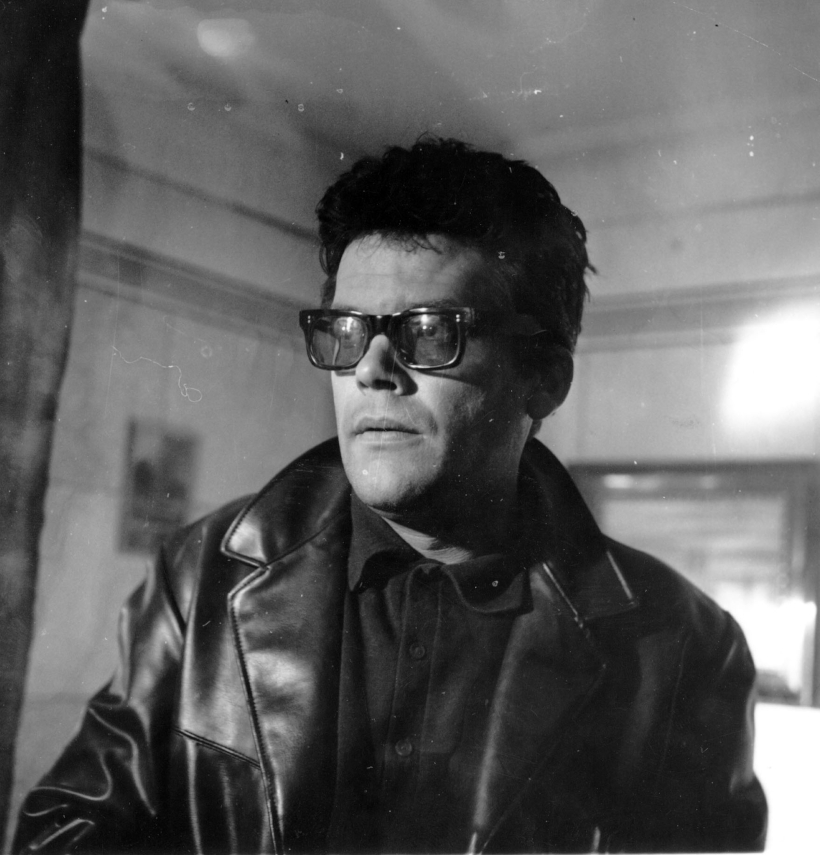 From then on the offers poured in with Jerzy Kawalerowicz, another giant of Polish cinema, giving him a major role in his 1959 film ‘Pociąg’ (known internationally under the title of Night train).

The film, still reissued from time to time on DVD or Blue-Ray discs around the globe, tells the story of a man who finds himself sharing a sleeping carriage with a beautiful, unhappy blonde woman who is being chased by her younger lover, played by Cybulski.

Travelling without a ticket, Cybulski’s character hangs onto the outside of the carriage. In one scene the train conductor yells: “Get on the train! You definitely want to end up in the hospital.” 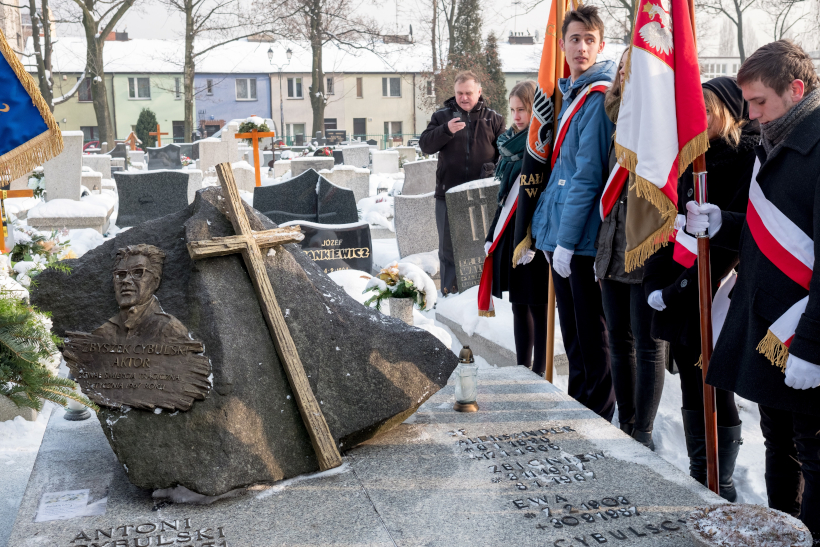 The actor's grave in Katowice during the celebration of 50th anniversary of his death, 2017.Andrzej Grygiel/PAP

In 1965, Cybulski played in yet another train film, an intellectual, allegorical and Kafkaesque piece entitled ‘Salto’ (Jump).

Although not a commercial success, it nonetheless once again acts as a dark portent for what was to happen just a year and a half later, with Cybulski’s character arriving in a small town and going on to destroy its calmness. The film is topped and tailed with scenes of him jumping off and on to a train.

Then, on January 8, 1967, at the train station in Wrocław, while on his way to the film set of his latest film, The Murderer Leaves a Trace, Cybulski leapt onto a moving train, fell, and died.

His revolutionary acting style and edgy films, however, along with his dress and look, Cybulski remains a legend of Polish film.