A  Polish female skier hit a career high by winning a downhill event in the European Alpine Skiing Cup on December 14 in northern Italy.

Maryna Gąsienica-Daniel weaved her way to glory by beating 82 rivals in the giant slalom category at the Andalo Paganella ski resort.

It was one of the biggest wins in the 24-year-old’s career so far. Previous to this, Maryna, whose older sister, Agnieszka Gąsienica-Daniel, is also a professional alpine skier, had got no higher than the 34th position she achieved in the giant slalom at the 2013 Alpine Skiing World Championships. 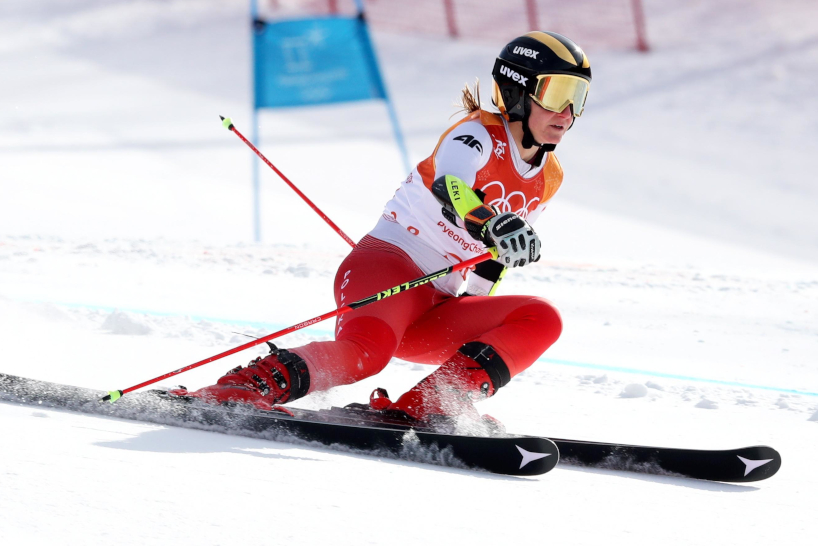 The 24-year-old beat off 82 rivals to take the top spot. Grzegorz Momot/PAP

On the first of her two runs the Zakopane resident was ahead of her nearest rival, Clara Direz from France, by nearly a whole second (0.91) at the half-way point, and although she slowed in the second half Gąsienica-Daniel finished 0.44 seconds ahead of the rest.

The second run saw the winter athlete triumph again with a run 0.75 seconds faster than the competition, which put her at the top of the leader-board with 330 points. 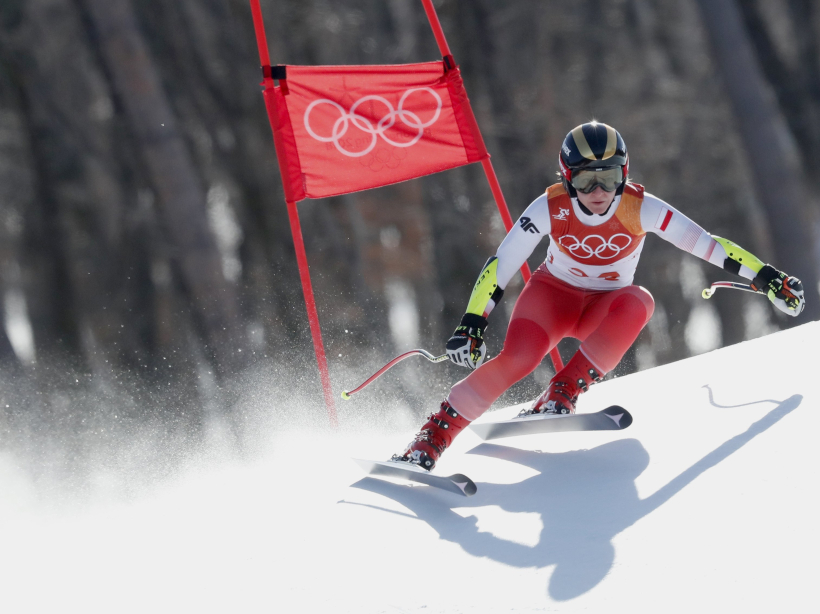 The Polish athlete will compete again on December 19 at the skiing World Cup in France. PAP

In the coming days, Gasnia-Daniel will stay in Italy to take part in the skiing World Cup in Val-Gardena on December 19, before moving on to compete in the giant slalom in Courchevel, France on December 21.

Where can you safely fly to from Poland?