The Tatra Museum in Zakopane has released a series of handcrafted souvenirs to combat tacky Chinese imports.

In an effort to stem the tide of cheap, mass-produced souvenirs, the museum organised a competition, attracting nearly 300 works and ideas from across the country. 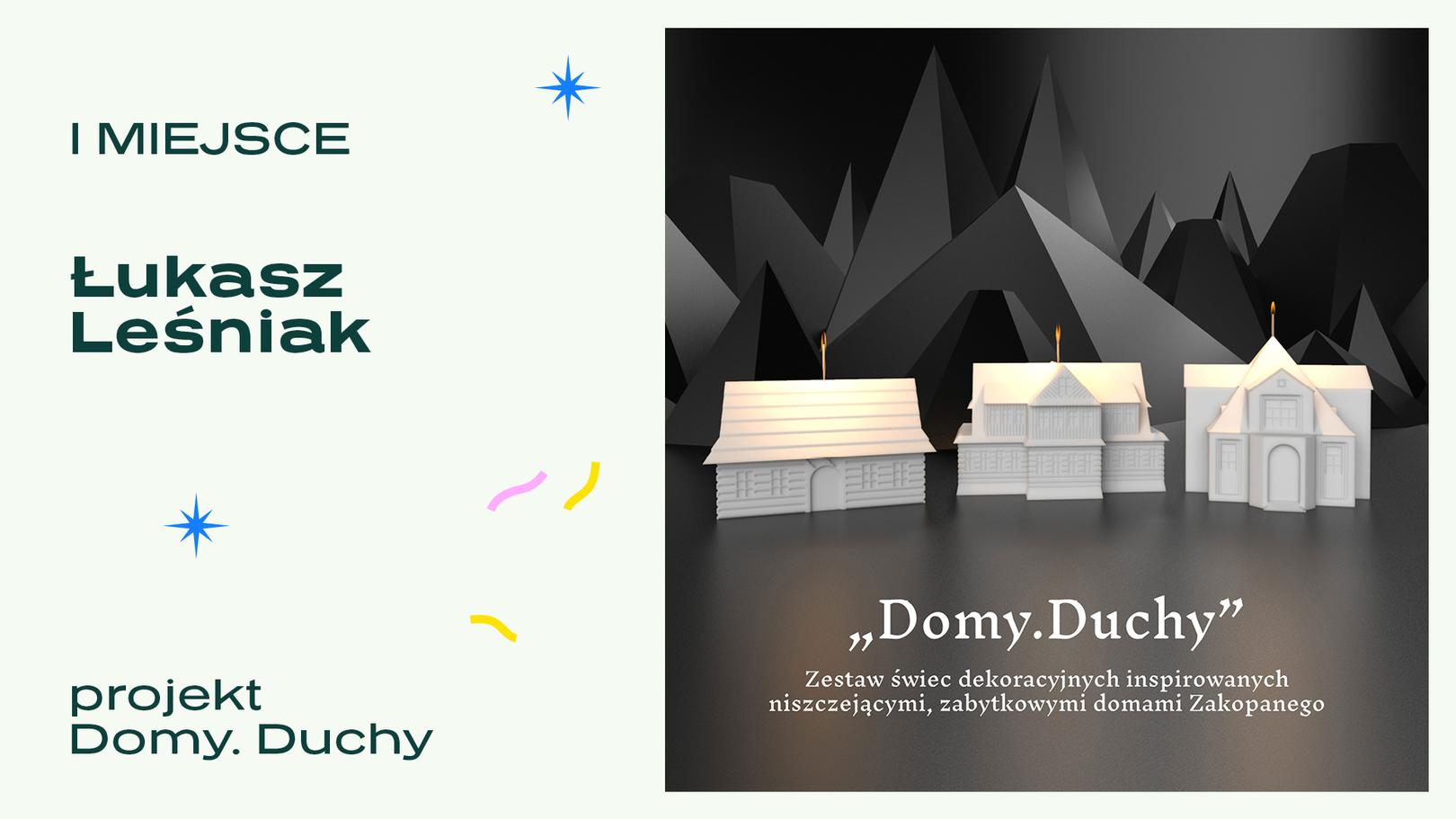 The winning entries have now gone on sale with Łukasz Leśniak’s Ghost Houses, a set of traditional-style Zakopane buildings made from wax, taking first place.

Another project to win the hearts of judges was the project Zakopiny by designers Anna Libera and Jan Stumiłło featuring a set of eight metal badges which reference the works of 20th-century Polish artist Zofia Stryjenska. 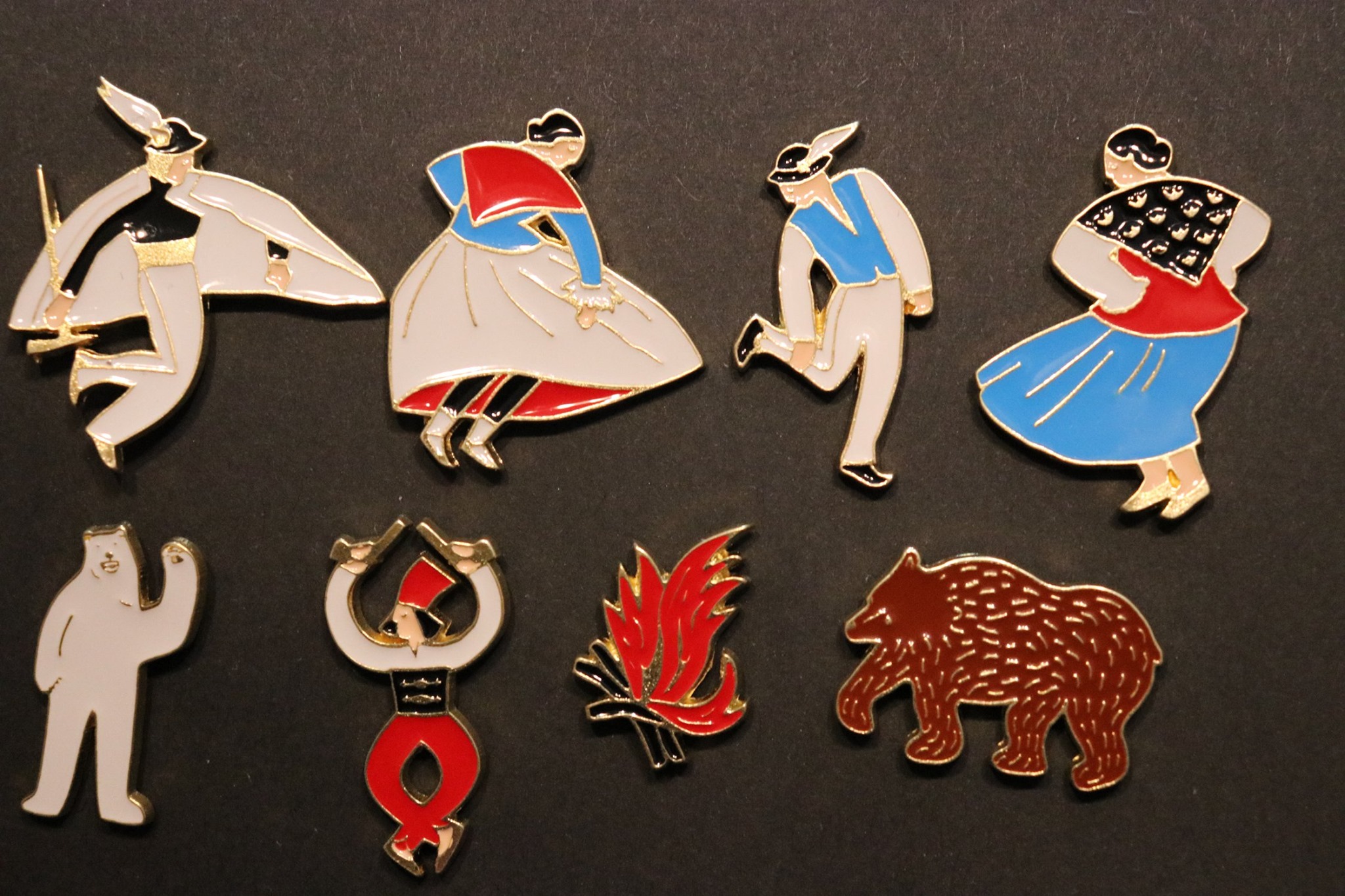 The badges portray highland dances and two Tatra bears. The white bear pin represents a well-known mascot of Zakopane, while the brown bear refers to the biggest predator to be found in the Tatra mountains.

Third place was given to the design of a curtain named 'Grań Giewontu' and inspired by the ridge of the Polish mountain Giewont. 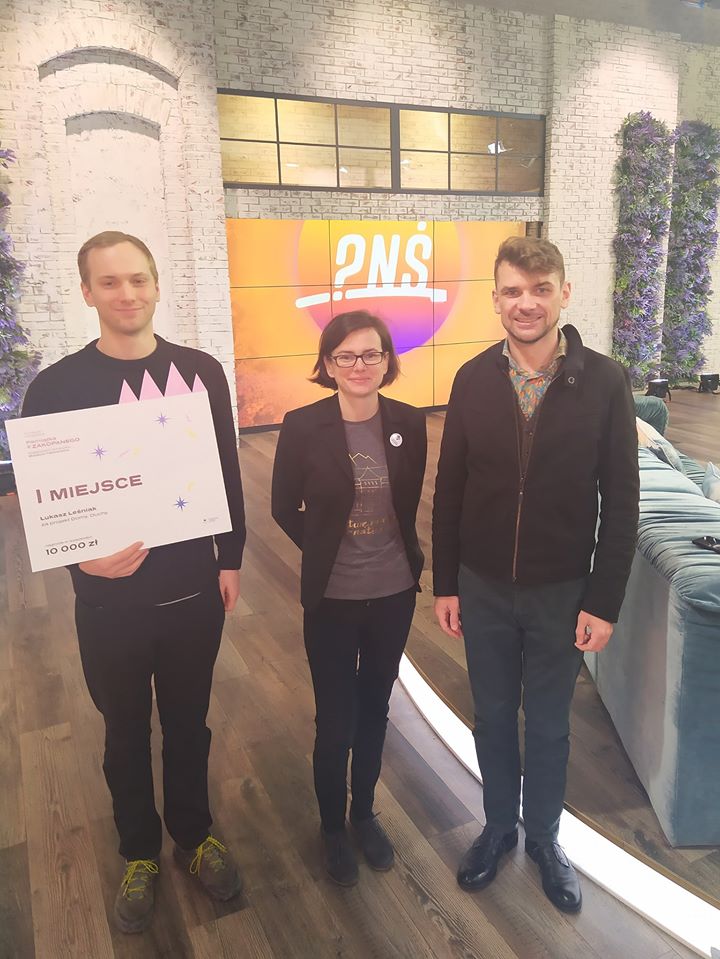 Vice-president of the museum Katarzyna Para said that the Tatra Museum wanted the souvenir projects to appear on the city's gift stalls.

She said: "We would like to react to what is on offer to tourists on Zakopane's stalls, we want the souvenir offer to be more regional, and to refer to the traditions and the region of Podhale."

The competition for souvenirs from the Tatra mountains was financed by the National Culture Centre.