Yummy! Best pals looking to become cream of the crop as their restaurant is nominated for UK city’s Restaurant of the Year

A Polish eatery has been shortlisted for the Restaurant of the Year award in England’s West Midlands area.

The Agie & Katie Restaurant, which is named after its owners, is the only traditional Polish eatery in the Burslem area of Stoke-on-Trent, in central England. 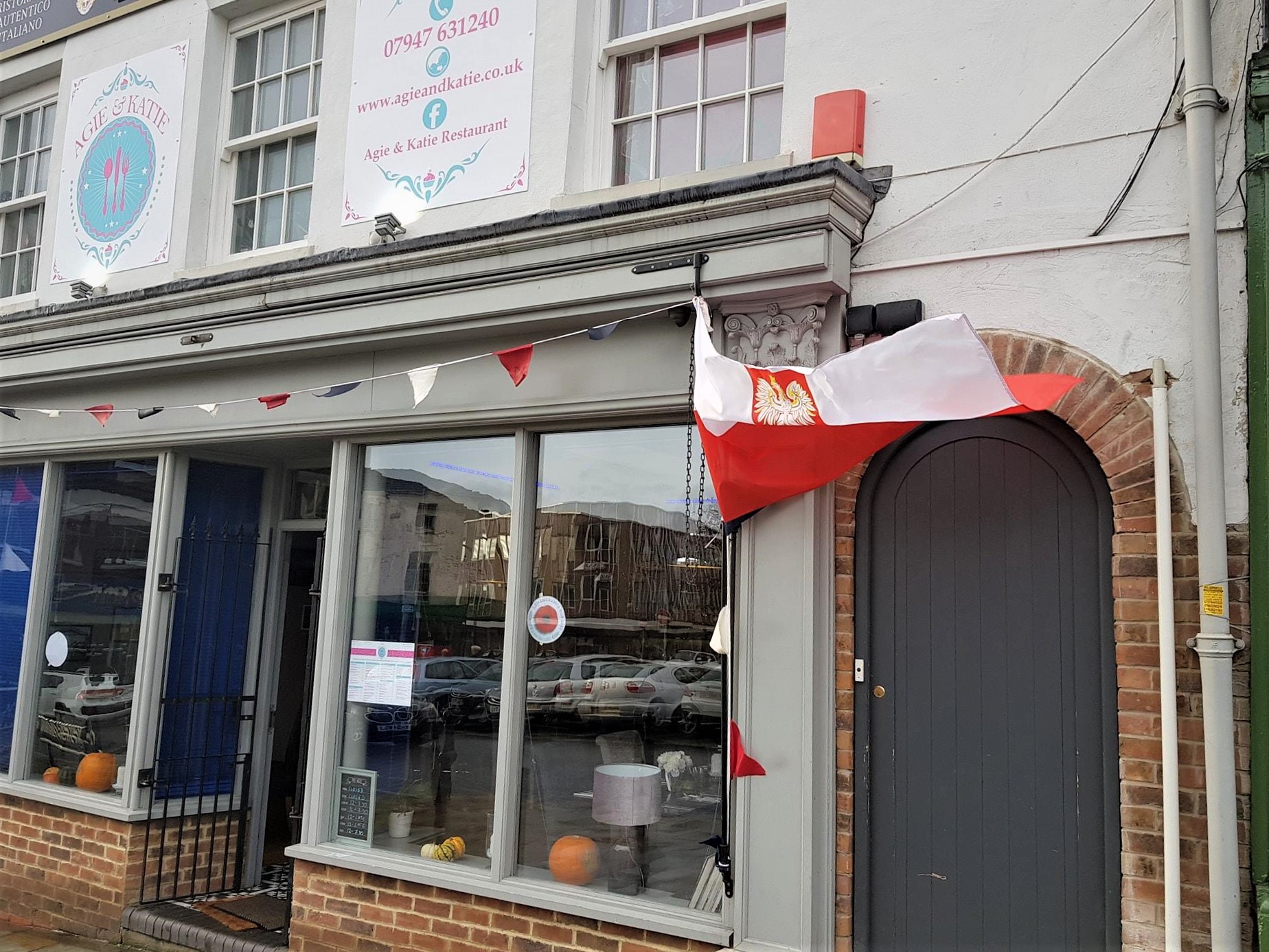 The Polish eatery is situated in Stoke-on-Trent’s Burslem part of the city. Agie & Katie Restaurant/Facebook

The restaurant is owned by two women, Katarzyna Sitko (Katie), who moved to the city from Choszczno in north-western Poland 12 years ago, and Agnieszka Biernat (Agie), who moved to Britain from Wrocław.

Both in their thirties, the duo started working together in 2015, initially cooking Polish food and baking for special occasions. 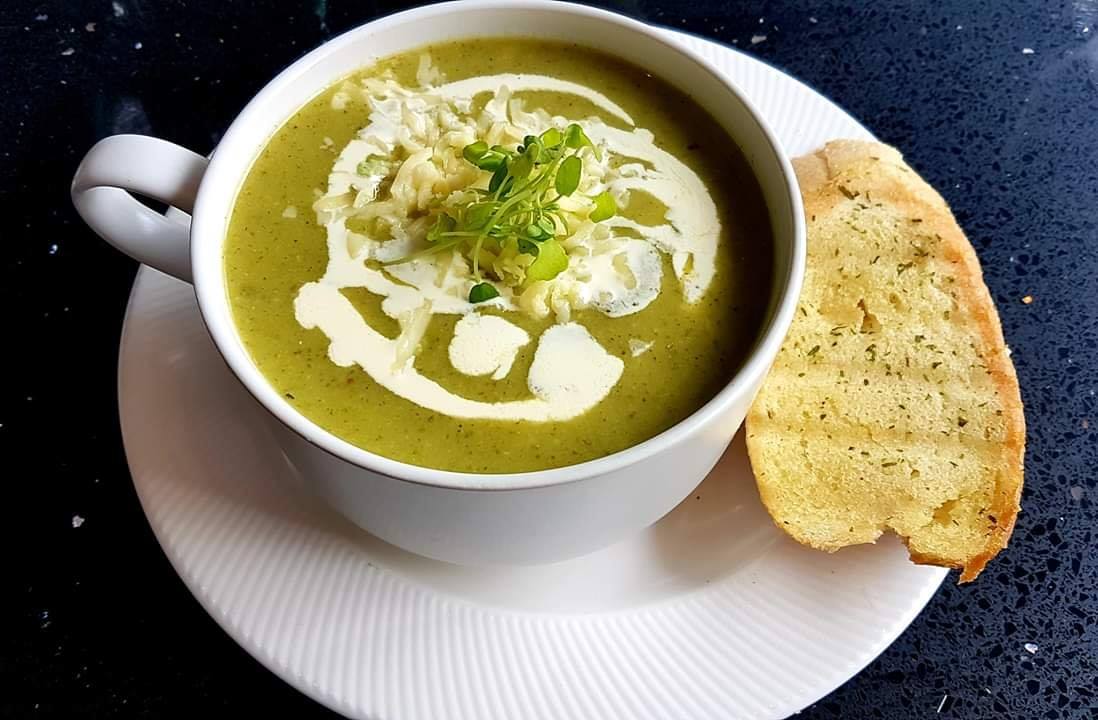 The girls have won the hearts and stomachs of locals with their tasty Polish dishes, including this chef's special cream of broccoli served with cheese and garlic bread.Agie & Katie Restaurant/Facebook

At first, they delivered via a Facebook page, before saving enough money to open their own bricks-and-mortar restaurant in 2017.

The menu features Polish specialities such as herring, pierogi and gołąbki cabbage rolls, along with home-made desserts and cakes.

Agie and Katie appeared on the BBC where they spoke about Polish food traditions and the hard work that goes into running their restaurant.Agie & Katie Restaurant/Facebook

As their business has grown, Agie and Katie have been featured on the BBC, where they have spoken about Polish food traditions and the hard work that goes into running their restaurant.

At the start, most of the restaurant’s customers were Polish or from other countries in Central and Eastern Europe, but since then more and more British people have been eating there. 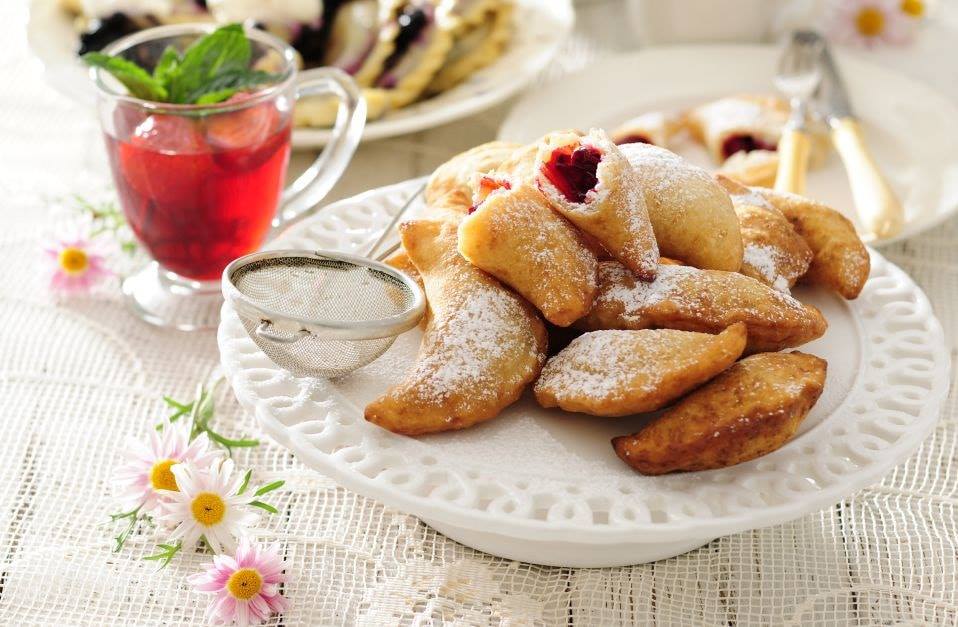 It now has a dedicated following, with reviews on social media praising the food, service and friendly staff.

It was customers who nominated the venue for the Restaurant of the Year award. 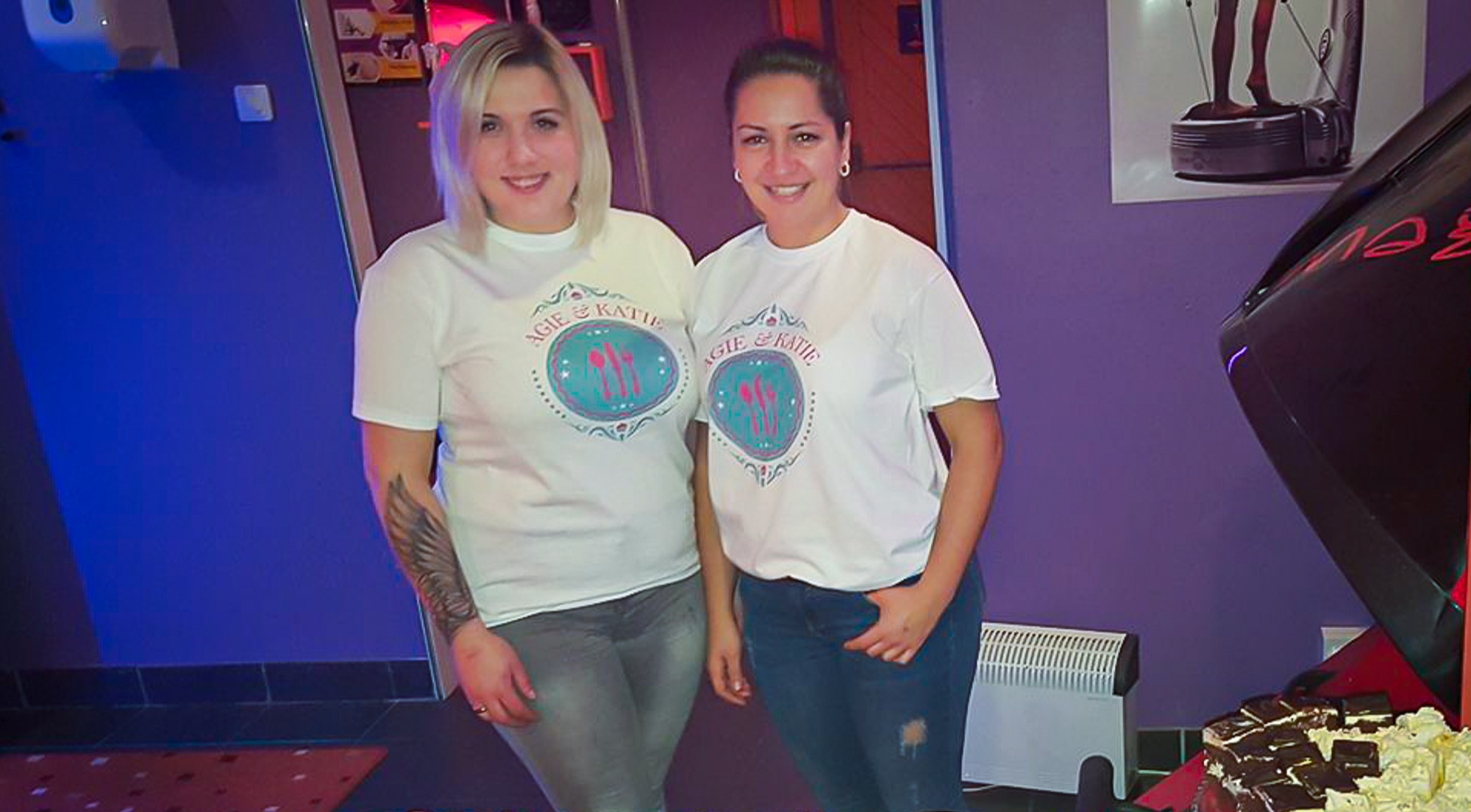 The girls are now waiting to see if they have come first place, with the results being announced in September. Agie & Katie Restaurant/Facebook

“Since we moved to Burslem in June last year, customers here have welcomed us with open arms and to know that it was them who nominated us makes it mean even more,” said Katie, quoted by local media.

The winner of the award will be announced on 9 September.