Hundreds of young sailors will compete on the waters off Gdynia in one of the world’s biggest youth sailing competitions. The opening ceremony of the Hempel Youth Sailing World Championships takes place on July 14, and racing starts a day later. The last race takes place July 19. 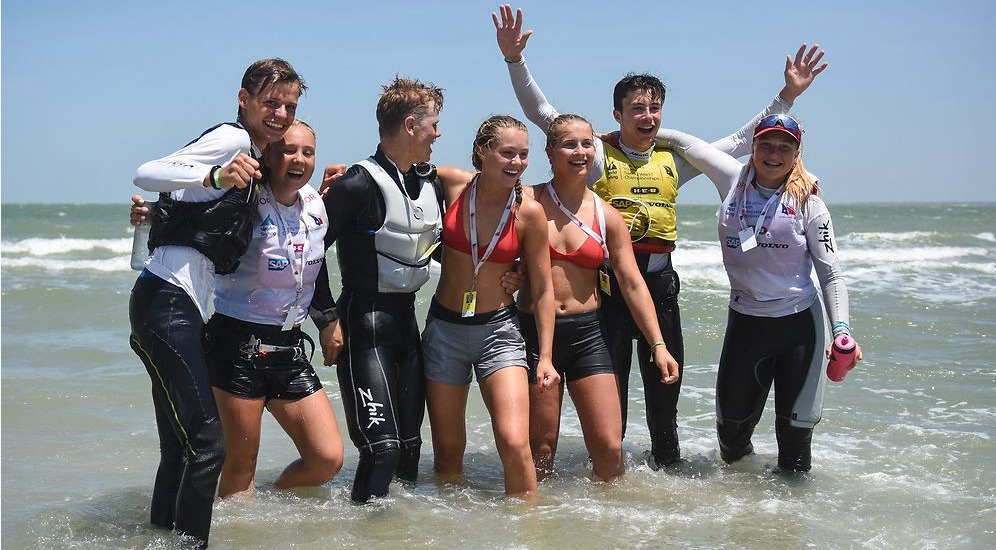 About 409 sailors from 66 nations will race in nine events including the Boy's and Girl's divisions of the 29er, 420, RS:X and Laser Radial as well as the Mixed Multihull and the Nacra 15.PAP 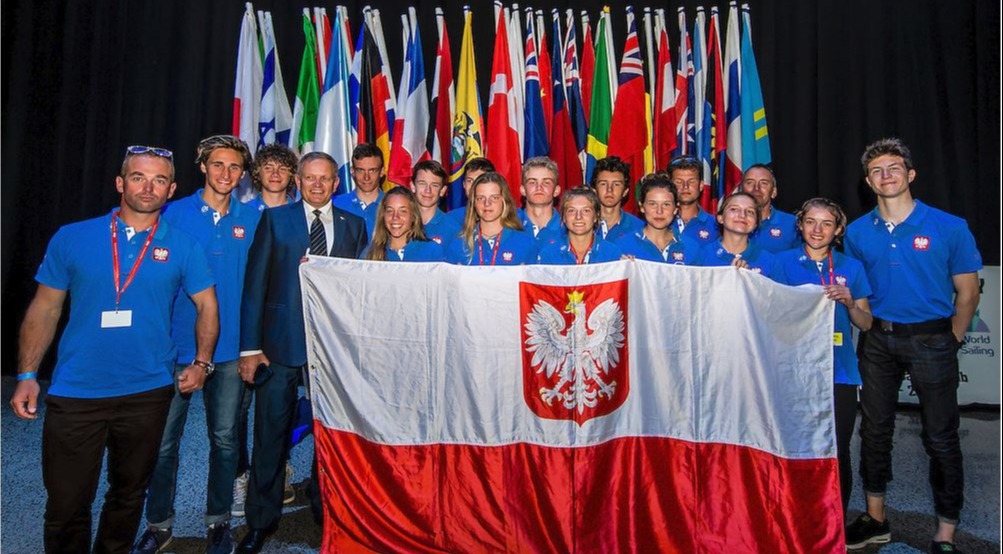 A young Polish team will race in every class at the championships. Oskar Niemira is the only member of the Polish team to have competed at this level before.PAP 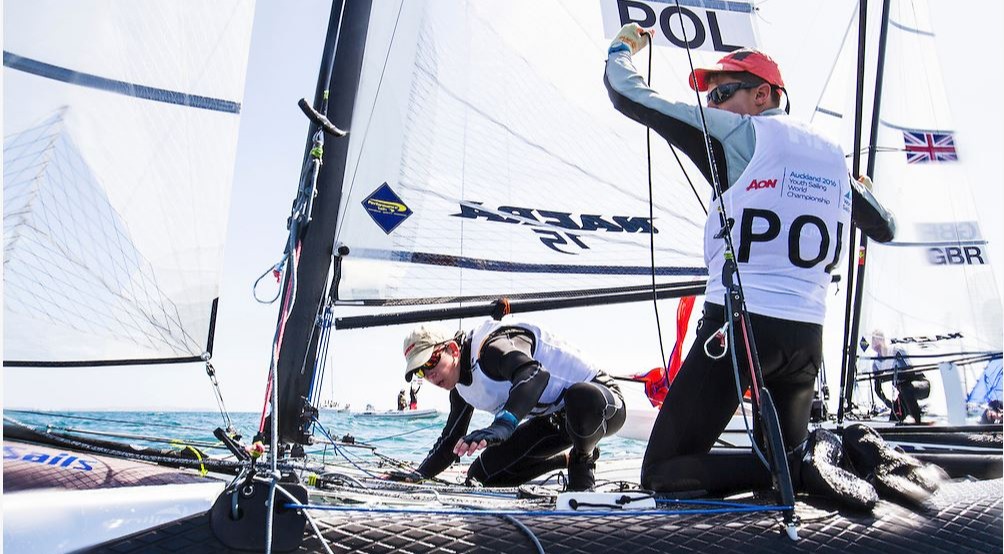 Niemira sailed the Nacra 15 at the 2016 and 2017 championships in Auckland, New Zealand and Sanya, China, coming 11th and ninth respectively. He will be joined in 2019 by his younger sister, Maja and they should feel at home as they are from nearby Gdansk.PAP 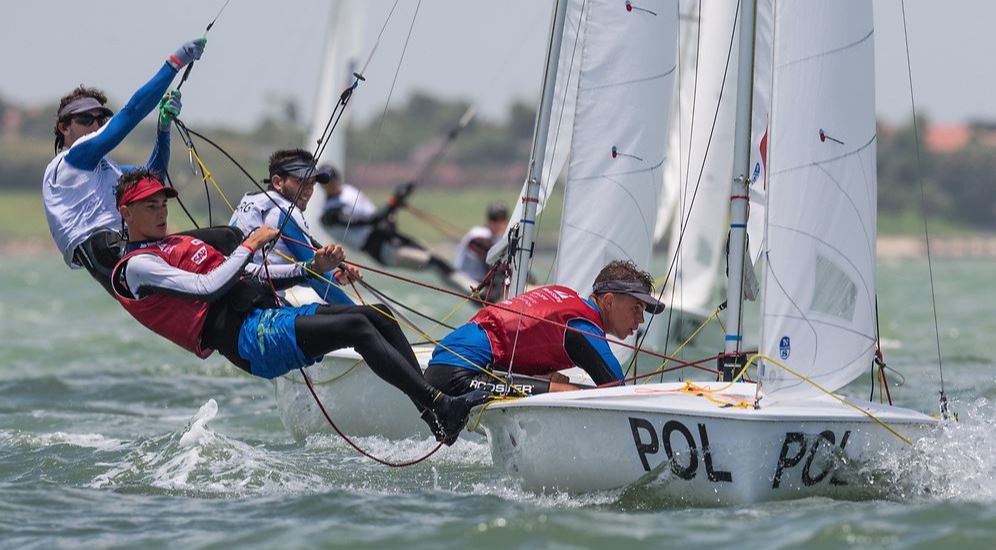 The Polish team has high hopes for a medal in the Boy's 420 after recent success. Patrik Kosmalski and Tomasz Lewandowski won gold for Poland at Kieler-Woche, Germany in a 62-boat Open 420 fleet. On their way to victory, the pair won four of eight races and should feel confident as a result.PAP 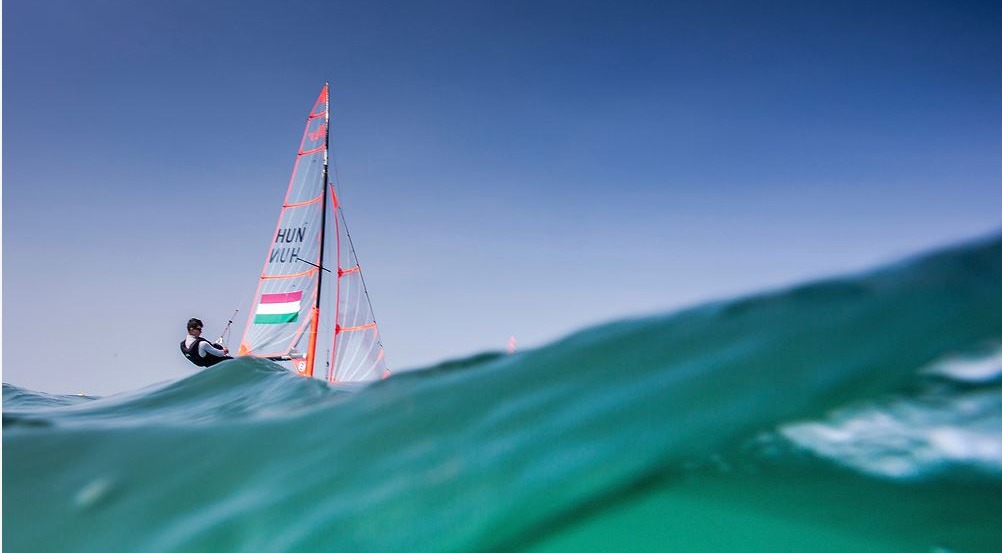 Thirty boats will line up in the Boy's 420 fleet and there will be new medallists with no returning 2018 podium finishers. Returning sailors from last year's top 10 include Turkey's Oguz Er, sailing with Tansu Sarlak, the Kiwis who finished fifth, Switzerland's Achille Casco and Elliot Schick, Israel's Tal Sade and Noam Homri, Portugal's Manuel Fortunato and Frederico Baptista and Germany's Kristian Lenkmann and Philip Hall.PAP 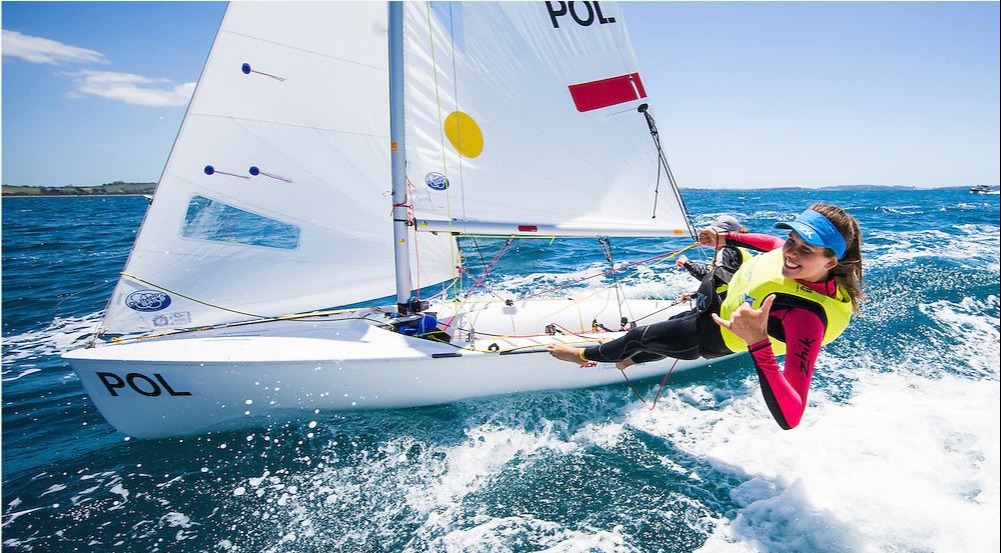 The Girl's 420 fleet will be comprised of 24 crews. Carmen and Emma Cowles from USA won back-to-back Youth Worlds in 2017 and 2018 but are no longer eligible to sail so a new name will be engraved on the famous RYA Trophy. Returnees from the top 10 from 2018 include Brazil's Marina da Fonte and Marina Arndt, Germany's Theresa Stenlein and Lina Plettner and Croatia's Antonia Kustera and Maris Basic.PAP 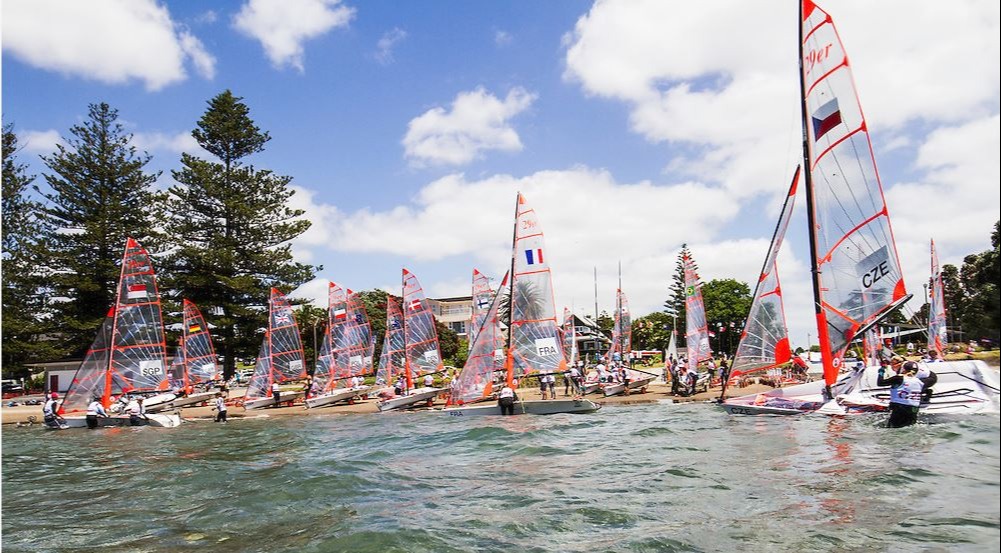 In the Boy's and Girl's 29er, fleets of 28 and 25 will race on Polish waters. After winning silver at the 2017 Youth Worlds, Norway's Mathias Berthet and Alexander Franks-Penty went one better last year. A dramatic finale saw them finish level on points with the New Zealand team, but their four race wins over the course of the week meant they won the tiebreaker and clinched gold. The Norwegian duo will be eyeing another podium finish in 2019.PAP 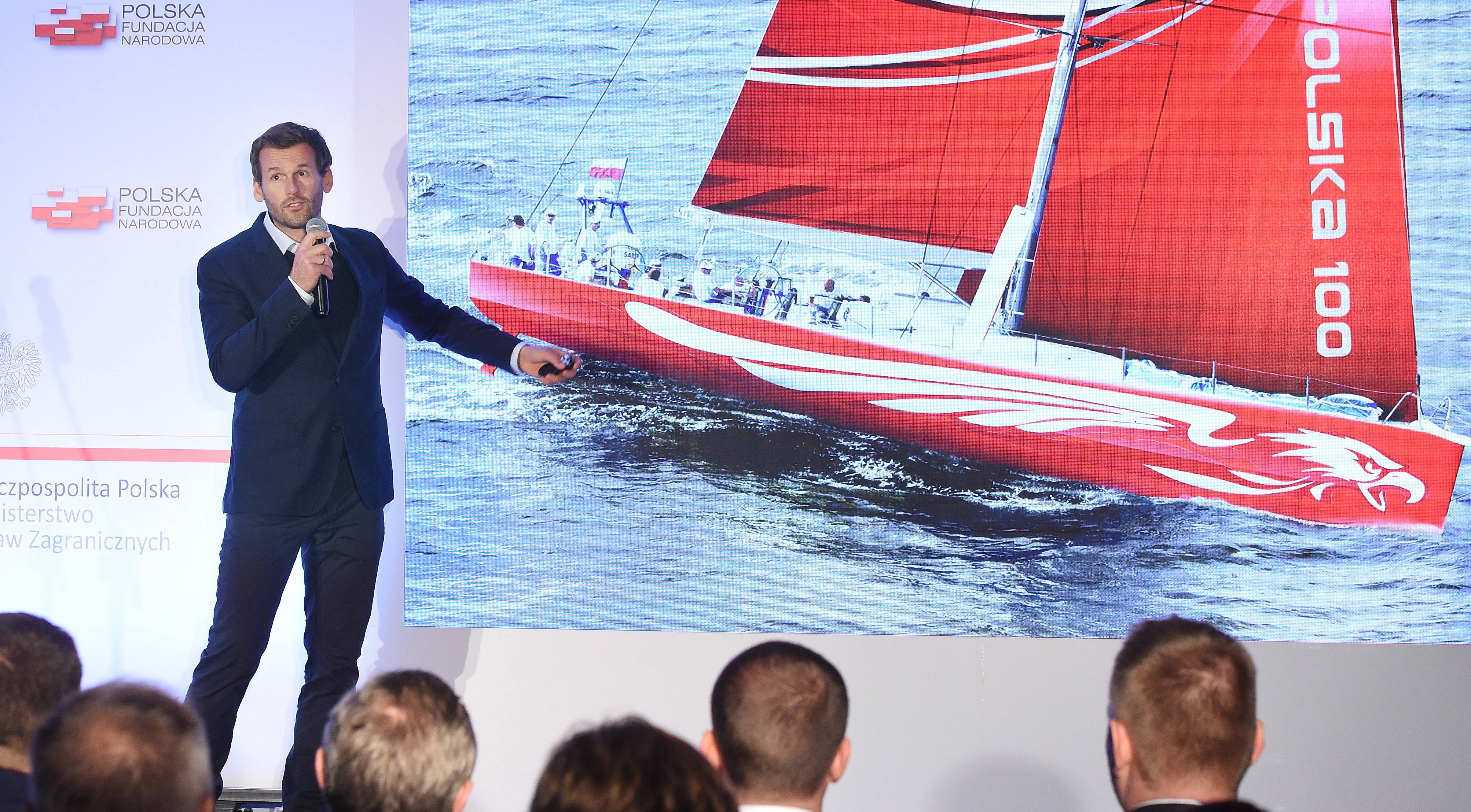