PKO Bank Polski’s IKO mobile banking application is the best on offer for the second time in a row, according to Britain’s Retail Banker International magazine’s global ranking.

Overall, the IKO app topped software from other banking giants including JP Morgan Chase, Barclays and Bank of America.

There are currently over 3.2 million active IKO apps.

PKO BP President Zbigniew Jagiełło said: “We have just entered the second century of the bank's operation, which will undoubtedly be the century of digital banking.

“The re-achievement of such an outstanding result in the world by the IKO application is a confirmation that we are heading in the right direction. 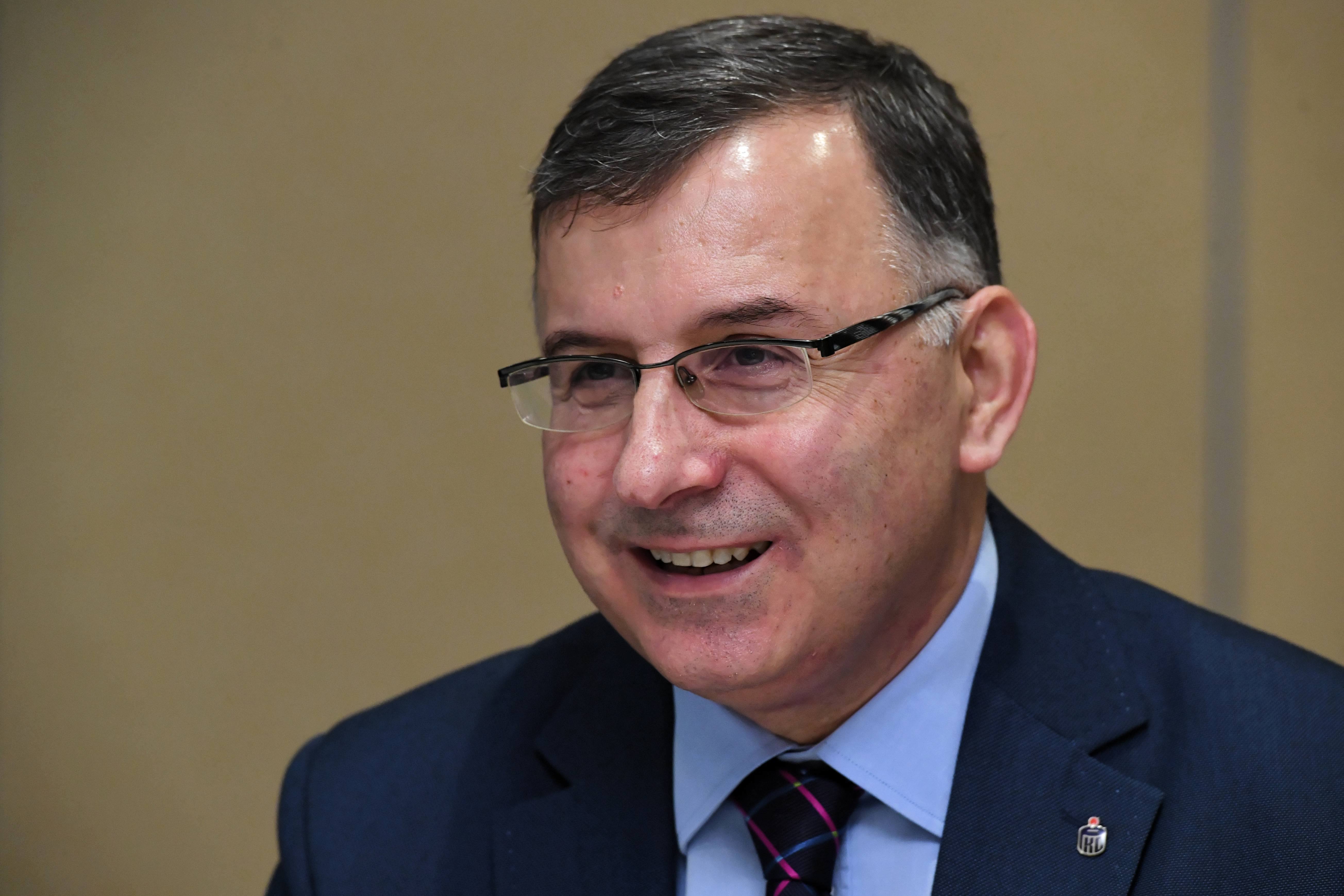 PKO BP President Zbigniew Jagiełło said: “The re-achievement of such an outstanding result in the world by the IKO application is a confirmation that we are heading in the right direction.”Radek Pietruszka/PAP

“Developing IKO every day, we are guided by the fact that they are maximally simple and intuitive to use, and today's customers appreciate the highest.

“The challenge and goal is further digitization of the bank, including the creation of an ecosystem of services that go beyond the traditionally understood finances.

“Our innovative solutions, such as IKO or Chmura Krajowa, are great tools to achieve this.”

Customer opinions about IKO are monitored daily in online stores and the social media.

Also registered are customer ideas for new functions in the application. A good example is the recently-introduced “Help With Us” option, which an IKO user suggested online. 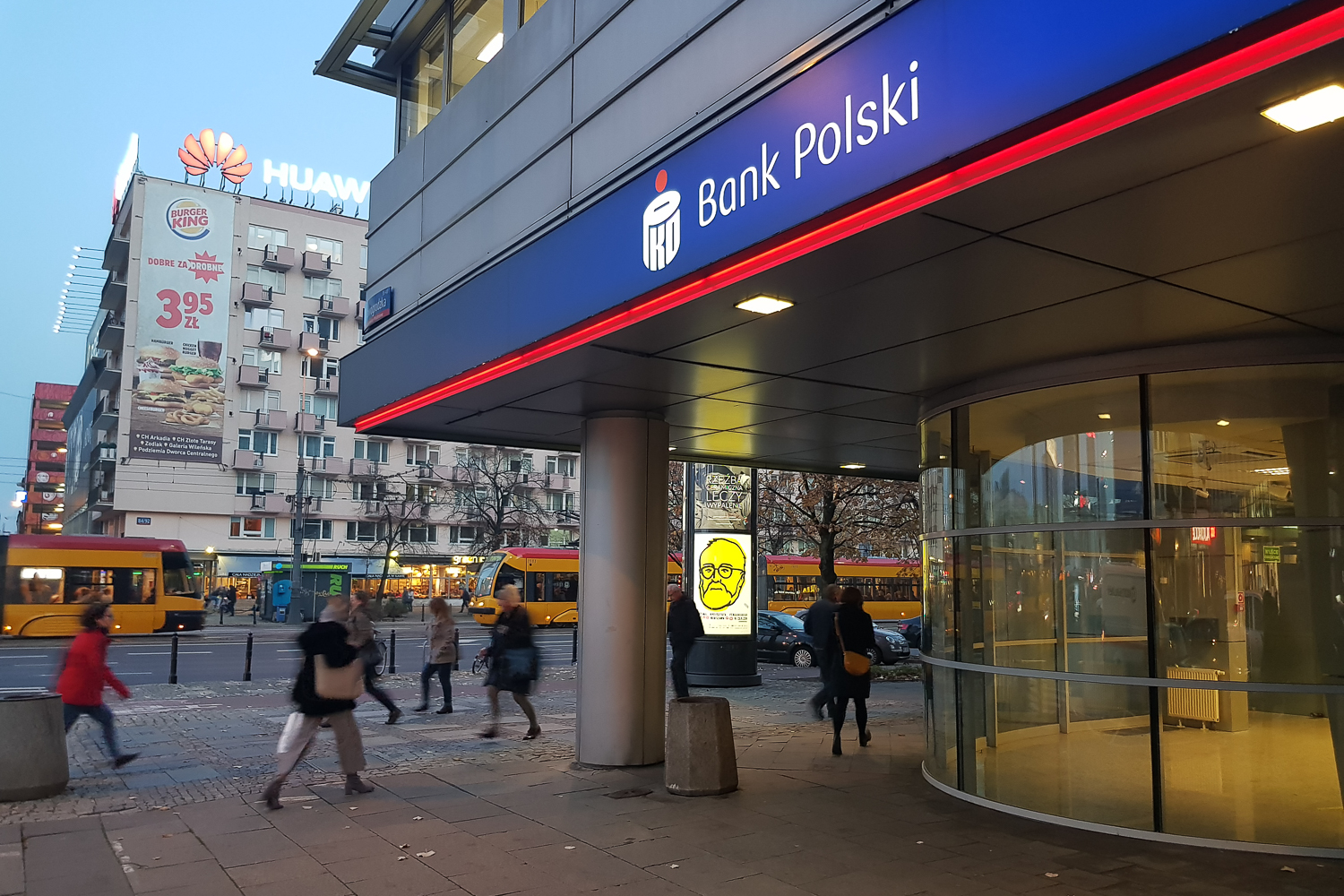 PKO Bank Polski is the unquestioned mobile banking leader in Poland with a 25-percent share in the market, says report.Kalbar/TFN

Over 3.7 million IKO applications are currently active, alone in the 4th quarter its users carried through more than 28 million mobile transactions.

In the same period, the number of customers logging into the bank via the “mobile only” option reached almost 1.1 million.

According to a PRNews.pl report for the 3rd quarter of 2018 on the number of mobile banking customers who log into their bank by mobile phone at least once monthly, PKO Bank Polski is the unquestioned mobile banking leader in Poland with a 25-percent share in the market.

In 2019 IKO will be supplemented by, among others, a mobile authorisation option and options enabling the purchase of public transport tickets and payment for parking space.

PKO BP is also working on a “Talk to IKO” option which will enable the application, and in future also other new services, to be steered by voice.