A seven-year old Polish archaeology enthusiast has hit the news after discovering a tool dating back from thousands of years ago.

Enthusiasts from the Brest History Seekers group had been visiting a plot near Kruszyn in the Kujawsko-Pomorskie province, when the girl, identified as Kornelia, happened across the rare find. 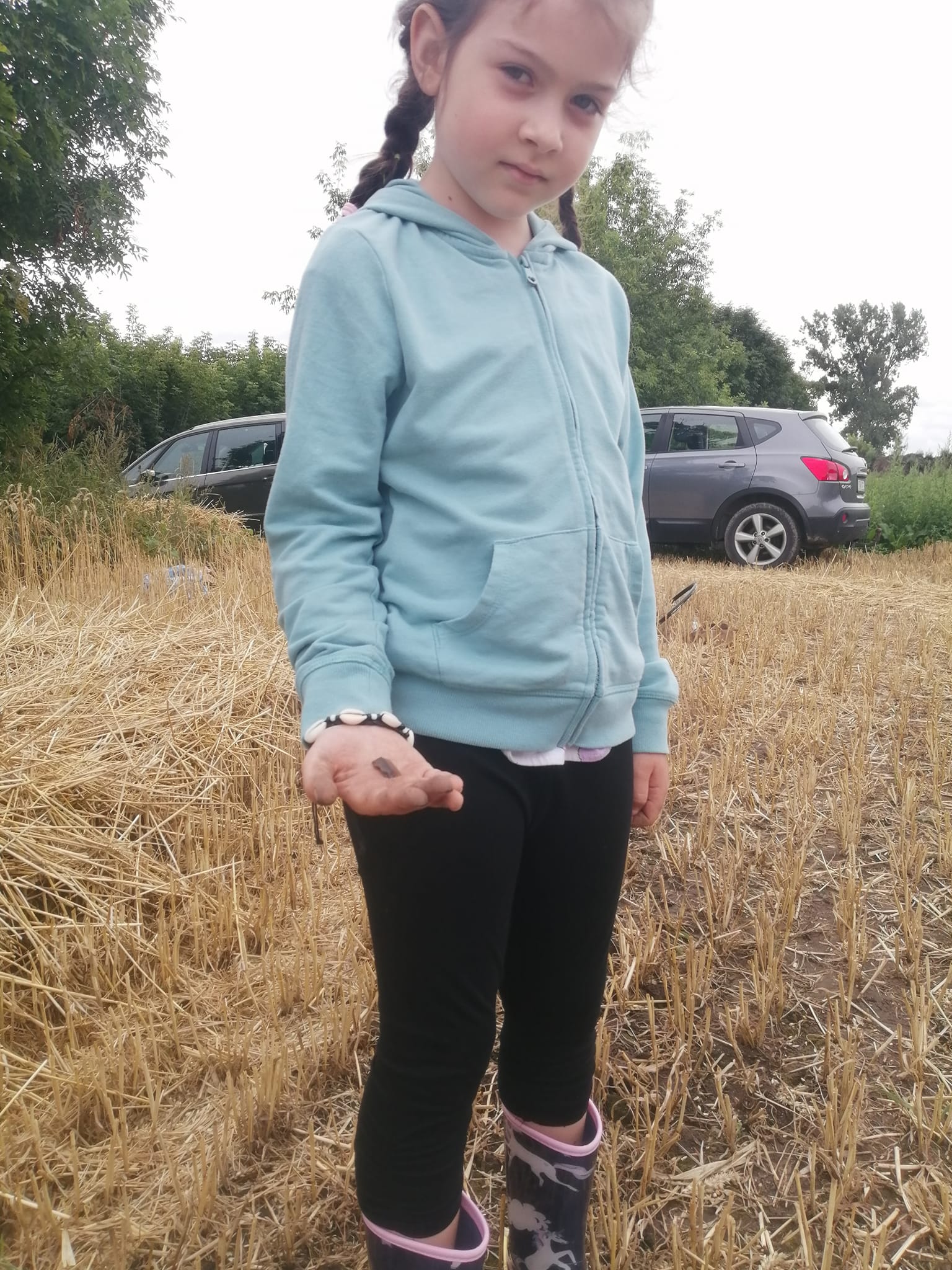 The girl approached the chairman of the group saying she had found “something cool”. It transpired to be part of a flint from thousands of years back.Brzescy Poszukiwacze Historii/Facebook

Dawid Kubiak, the president of the association, said: “At some point she ran up to me saying she had found something cool. As it turned out, she had found in the field a fragment of a flint tool dating back thousands of years before our era.”

According to a specialist from the Archaeological and Ethnographic Museum in Łódź, the discovered object hails from the Neolithic period. 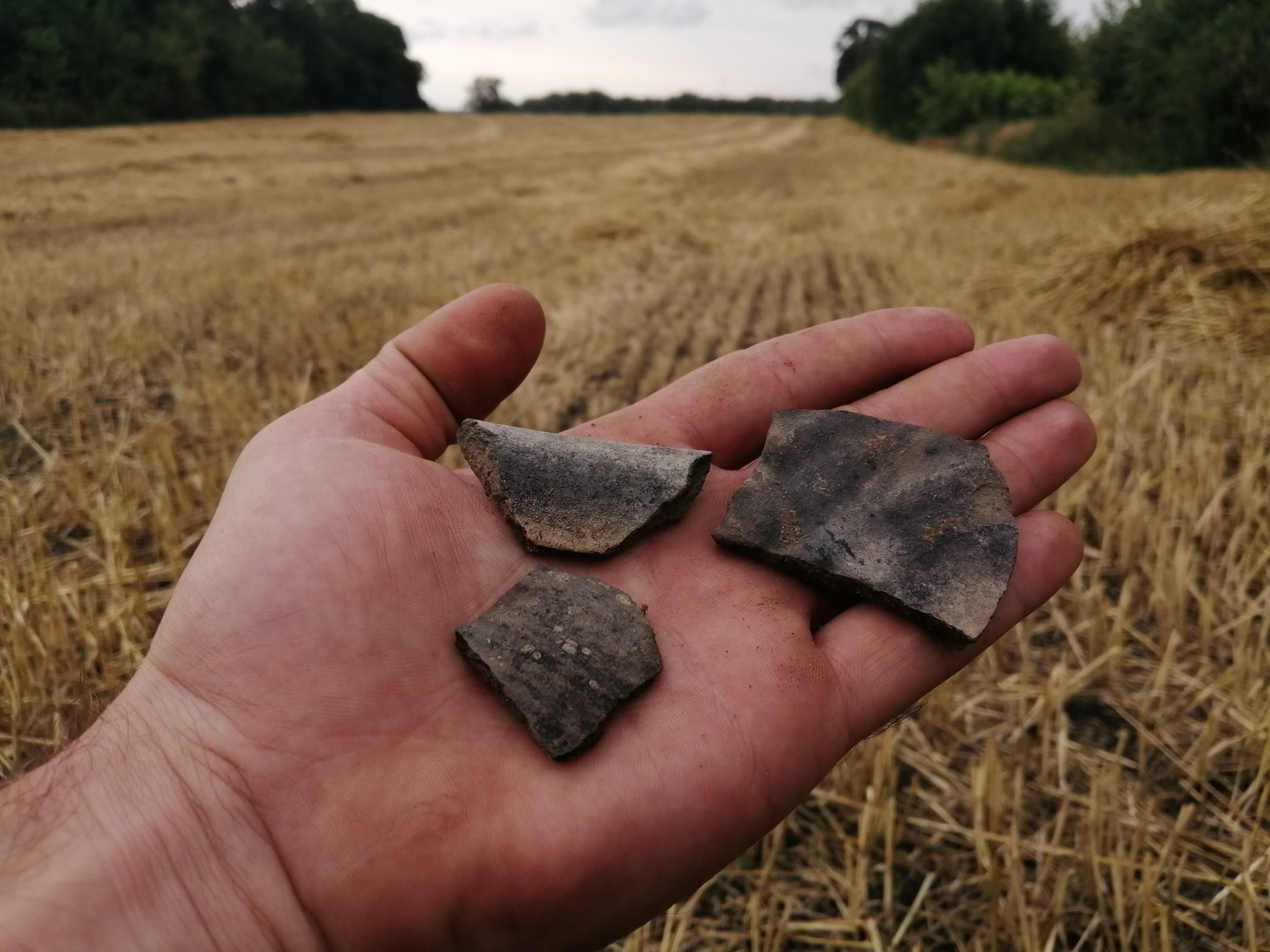 According to a specialist from the Archaeological and Ethnographic Museum in Łódź, the discovered object hails from the Neolithic period.Brzescy Poszukiwacze Historii/Facebook

“It is made of flint from the Świętokrzyskie Mountains and was probably an element of a retouched chip, or a scratching post. These objects were used, among other things, for processing wood, bone or simply for cutting,” says Kubiak.

Praising the work of the team’s junior member, the Brest History Seekers facebook page said: “We’re very proud of Kornelia’s find, and hope it inspires her to a future life of searching.” 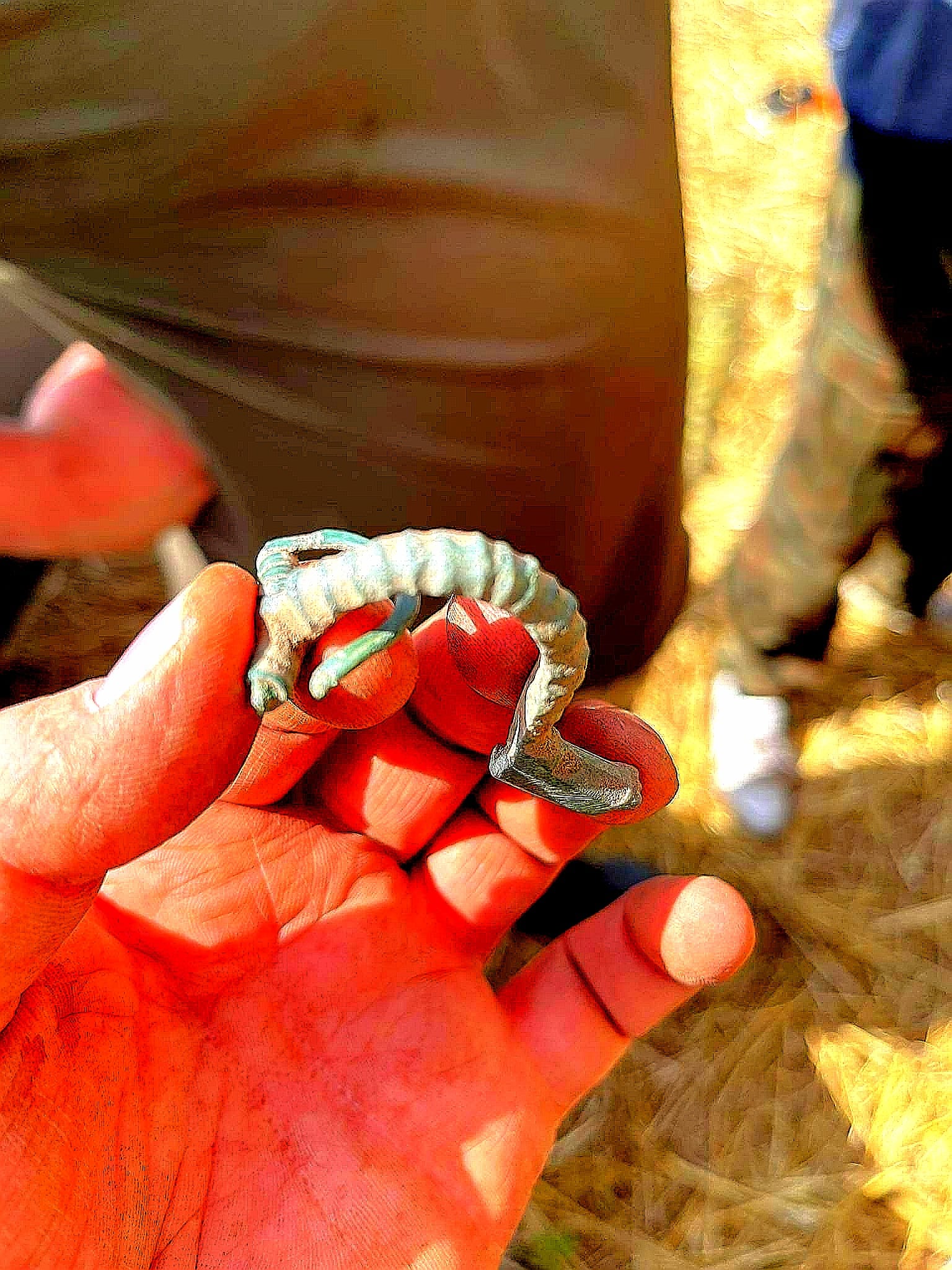 During their search, the group also discovered a fibula, a decorative clasp that was once used to fasten robes in the same manner people would now use a safety pin.Brzescy Poszukiwacze Historii/Facebook

On the same day, the team also found a fibula, a decorative clasp that was once used to fasten robes in the same manner people would now use a safety pin. In Europe, it was used from the late Bronze Age (around 1500 BC), until the Middle Ages. The find from Włocławek county dates back to 160-260 AD.

“This find is another artifact that confirms that near the town of Kruszyn people of the Przeworsk culture had a settlement,” Kubiak added.

However, whilst the latest search has scored several successes, the members of the Association of Brest Seekers aren’t finished yet. 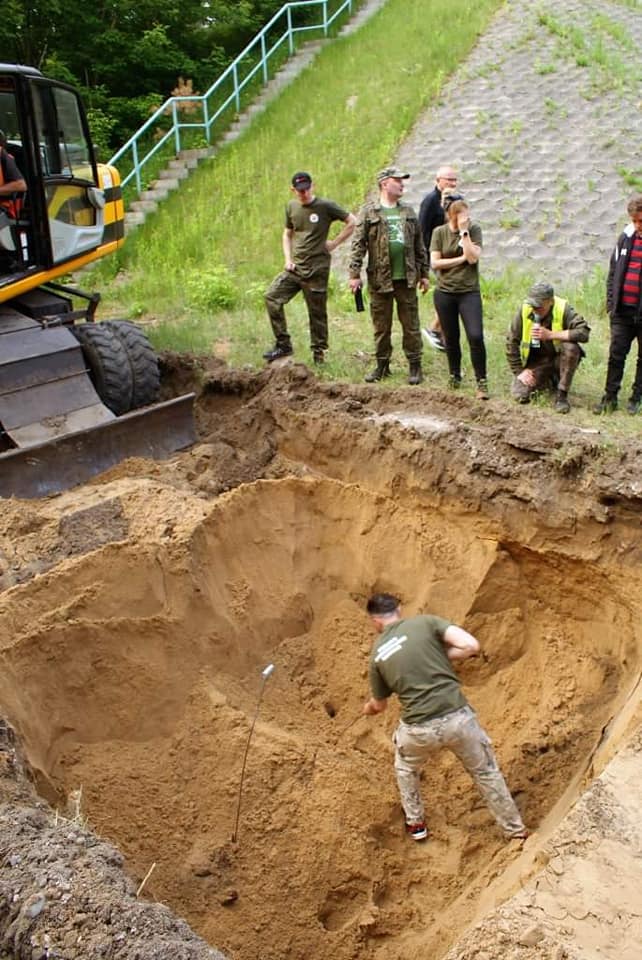 Now, they’ve set their sights on a T-34 tank said to be buried somewhere on the outskirts of Włocławek.  Brzescy Poszukiwacze Historii/Facebook

Having previously found a Mosin rifle and a British Bulldog revolver, the enthusiasts list the discovery of a prehistoric settlement near Włocławek as their greatest achievement to date.

Now, though, they have their sights set on something from more recent times, a Soviet T-34 tank said to be buried near a lake on the outskirts of Włocławek. After WWII, attempts were made to extract it, but all failed. The actions were repeated in the 1980s, but again to no avail.

Having conducted trial excavations in June, the group are set to resume their search in the imminent future.