A poster competition organised by the Institute of National Remembrance aims to celebrate the 100th anniversary of Poland’s independence.

The winning poster by Józef Kołaczyk, and 12 of the best runner-ups were included in a special commemorative calendar for 2018. In addition, the posters are being exhibited during events connected to the ‘Niepodległa’ celebrations (a world-wide programme promoting Poland’s independence anniversary).

The aim of the competition for students and young arts school graduates was to procure a collection of original designs, which in a modern graphic form would present the historic event of Poland regaining independence after the partitions in 1918 and highlight the underlying ideas of sovereignty, freedom and ‘Polishness’.

The winners, as well as 108 other candidates, took part in a series of workshops held by the Institute of National Remembrance (IPN) and graphic designers in Warsaw, Rzeszów, Kraków, Poznań, Białystok, Lublin and Katowice.

The organisers of the competition wanted to combat a general lack of knowledge about the events of 1918. They felt there is still work to be done by the IPN, schools and Universities, popularising Polish history at home and abroad. “We wanted to check how independence is perceived by the young generation of graphic designers, as well as to inspire them with historic themes,” said Aleksandra Kaiper-Miszułowicz from the IPN’s National Education Office. The modern artistic form of the posters can help understand the motivations and meaning behind the events, not just force students to remember empty facts and dates.

2018 marks the 100th anniversary of Poland regaining independence after three partitions – being divided between Russian Empire, Habsburg Austria and Kingdom of Prussia in 1772, 1793 and 1795. In 1918, after 123 years, the country once again appeared on European maps.

The competition was organized as part of the Niepodległa celebrations. 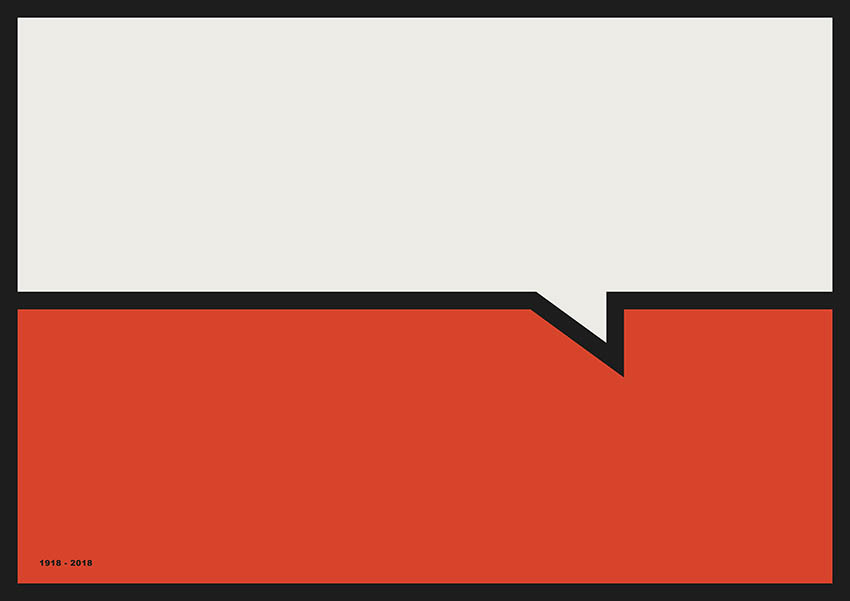 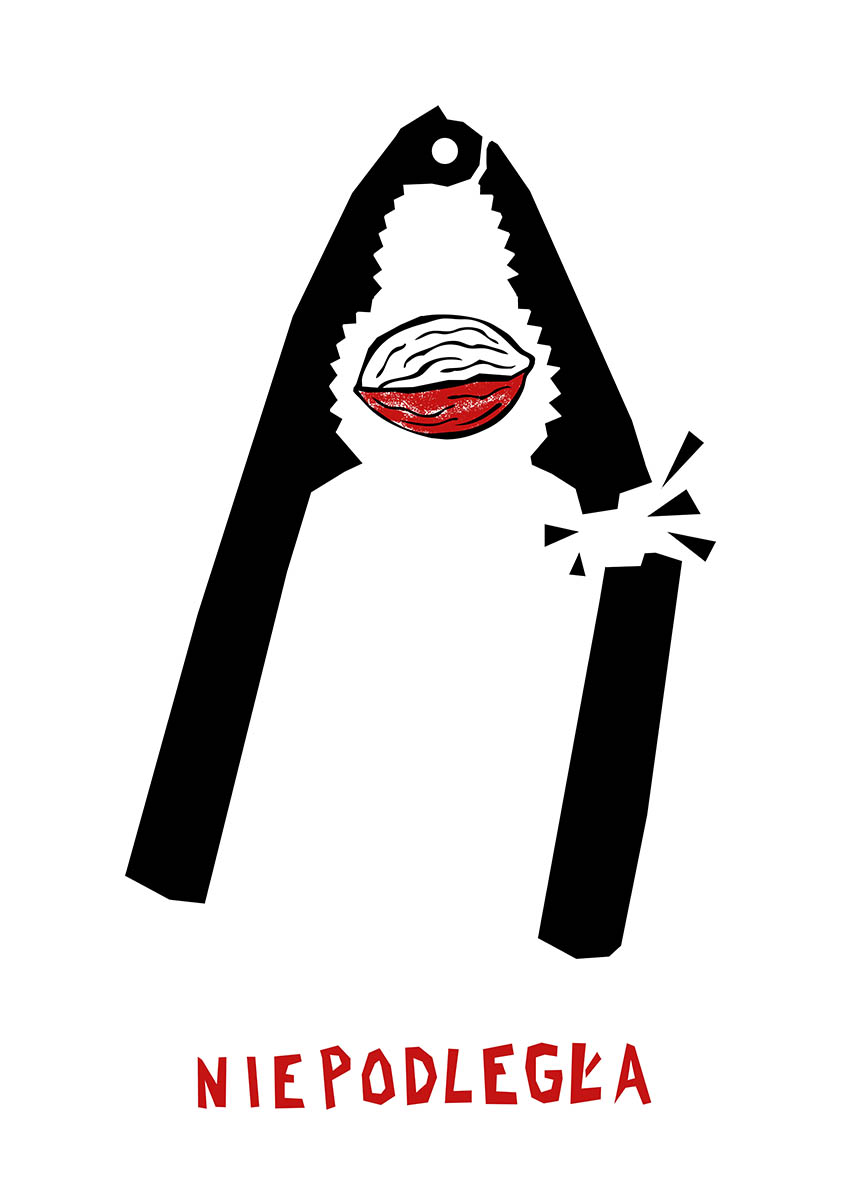 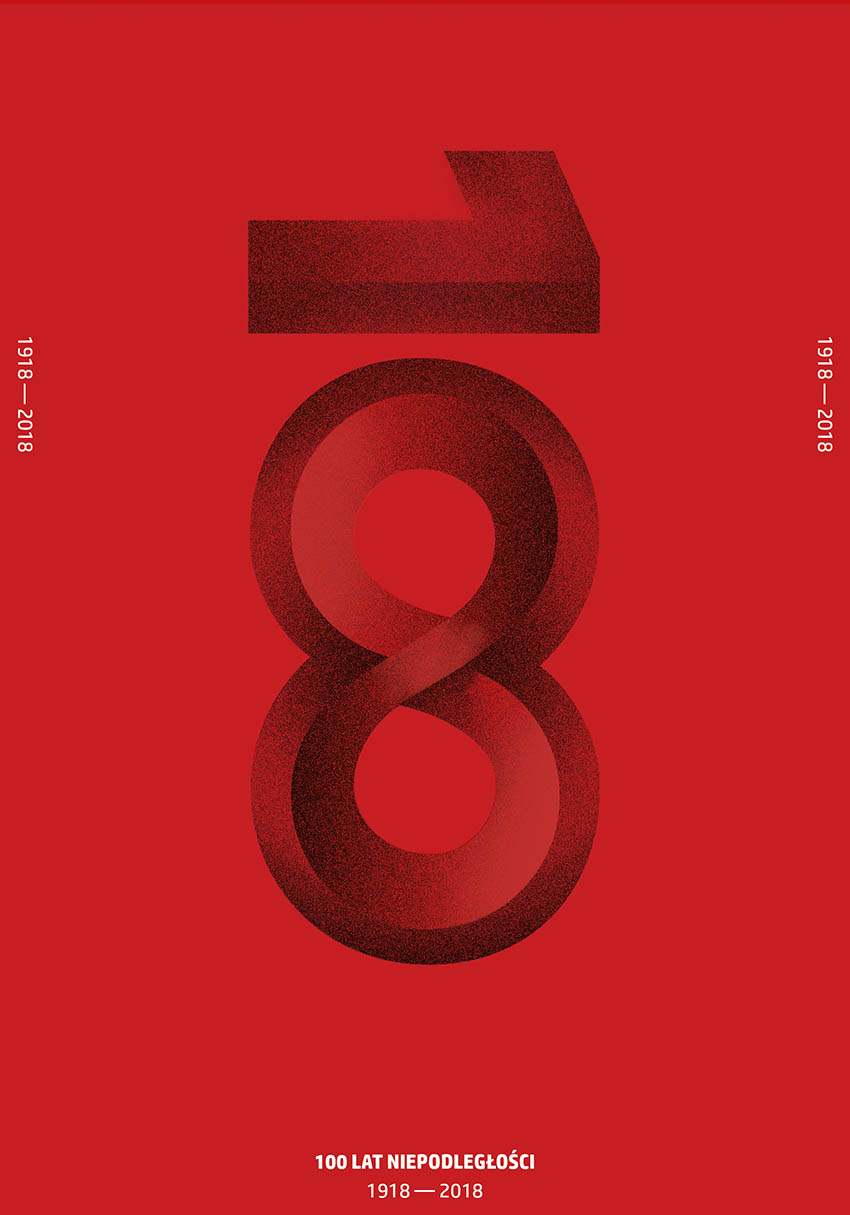 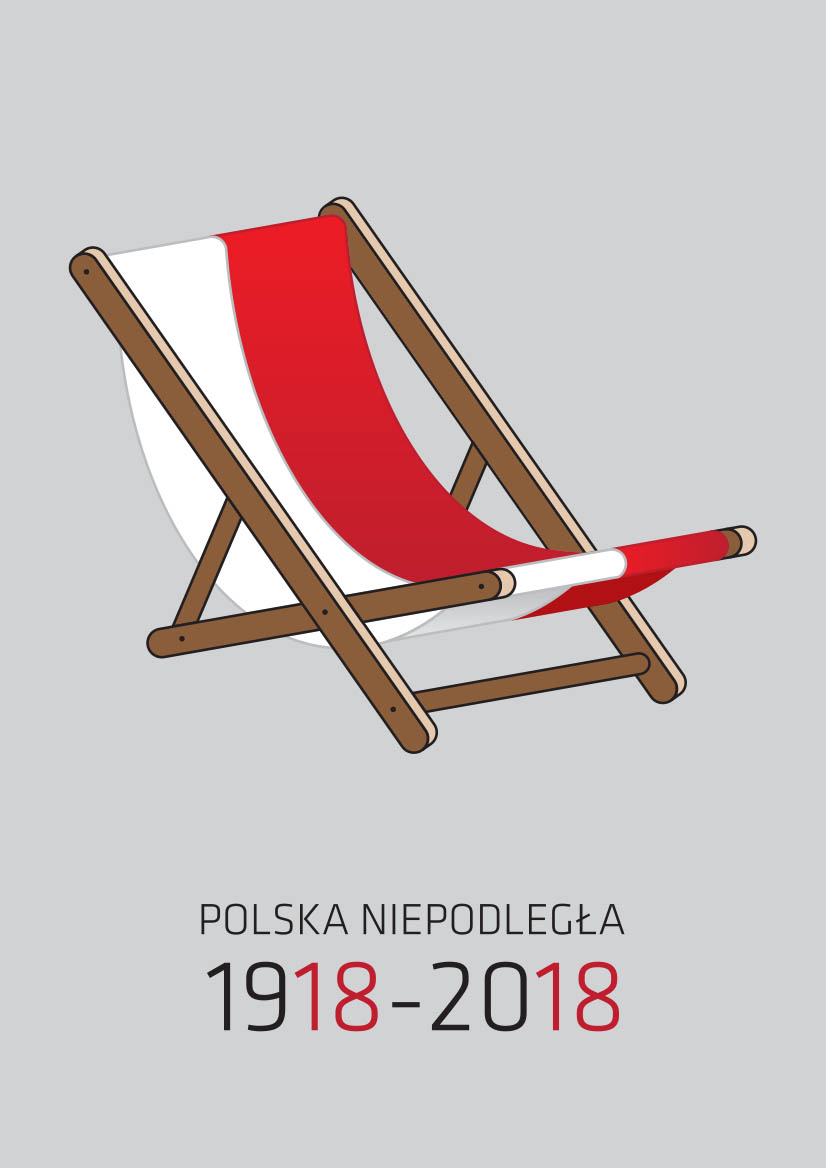 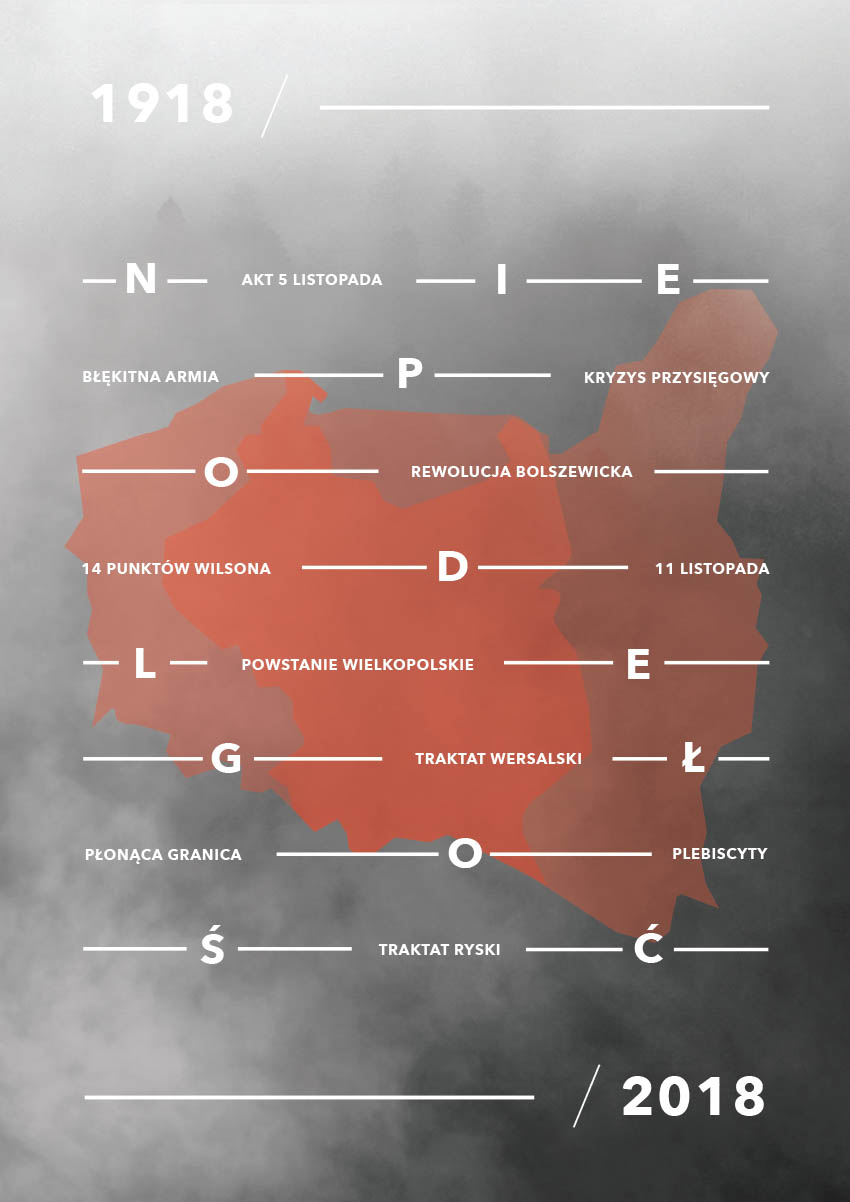 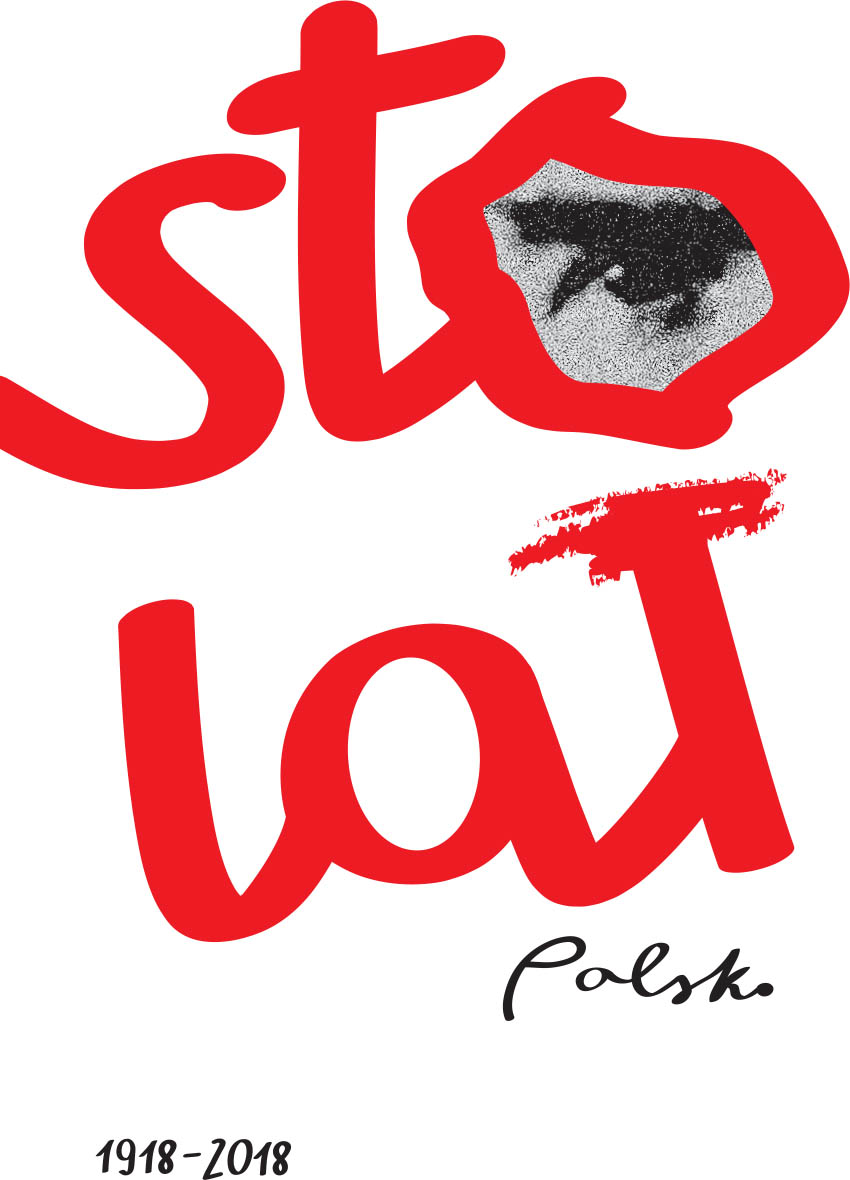 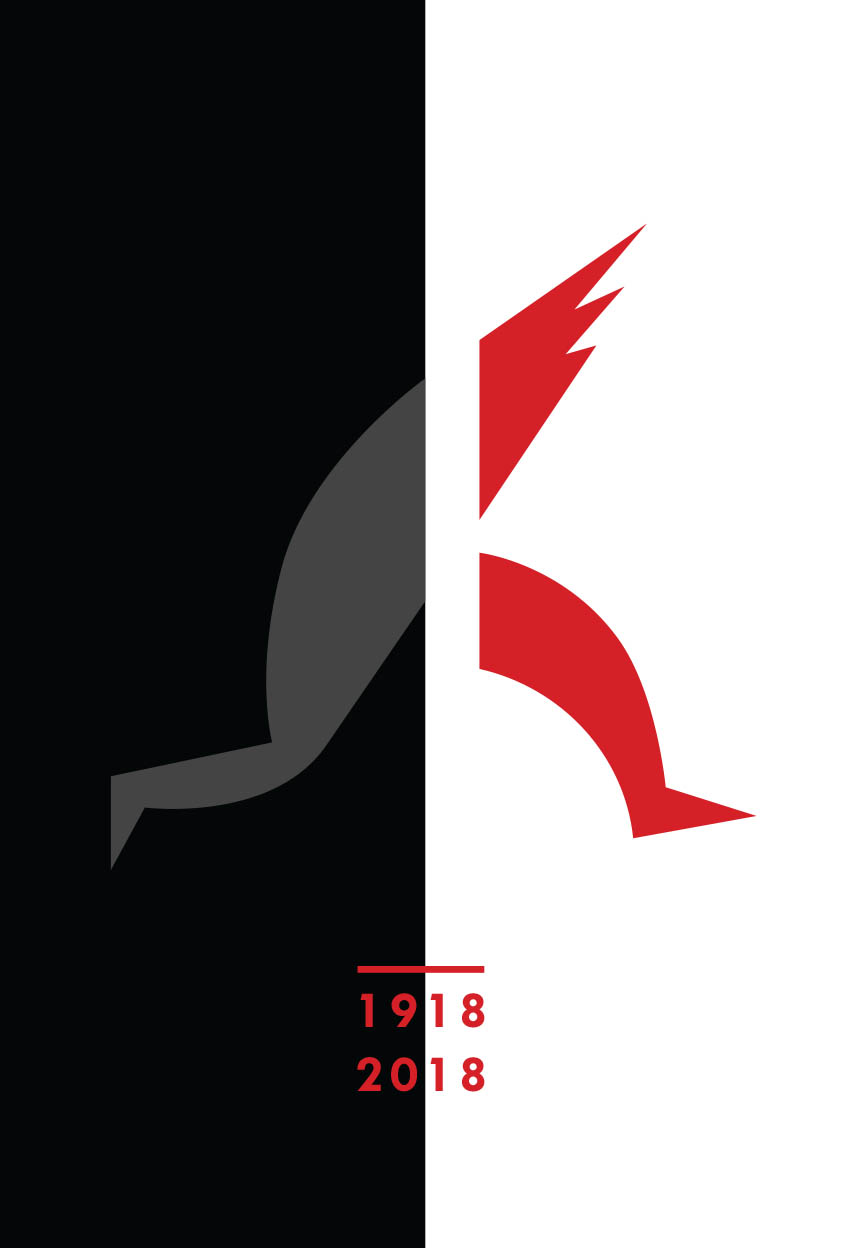 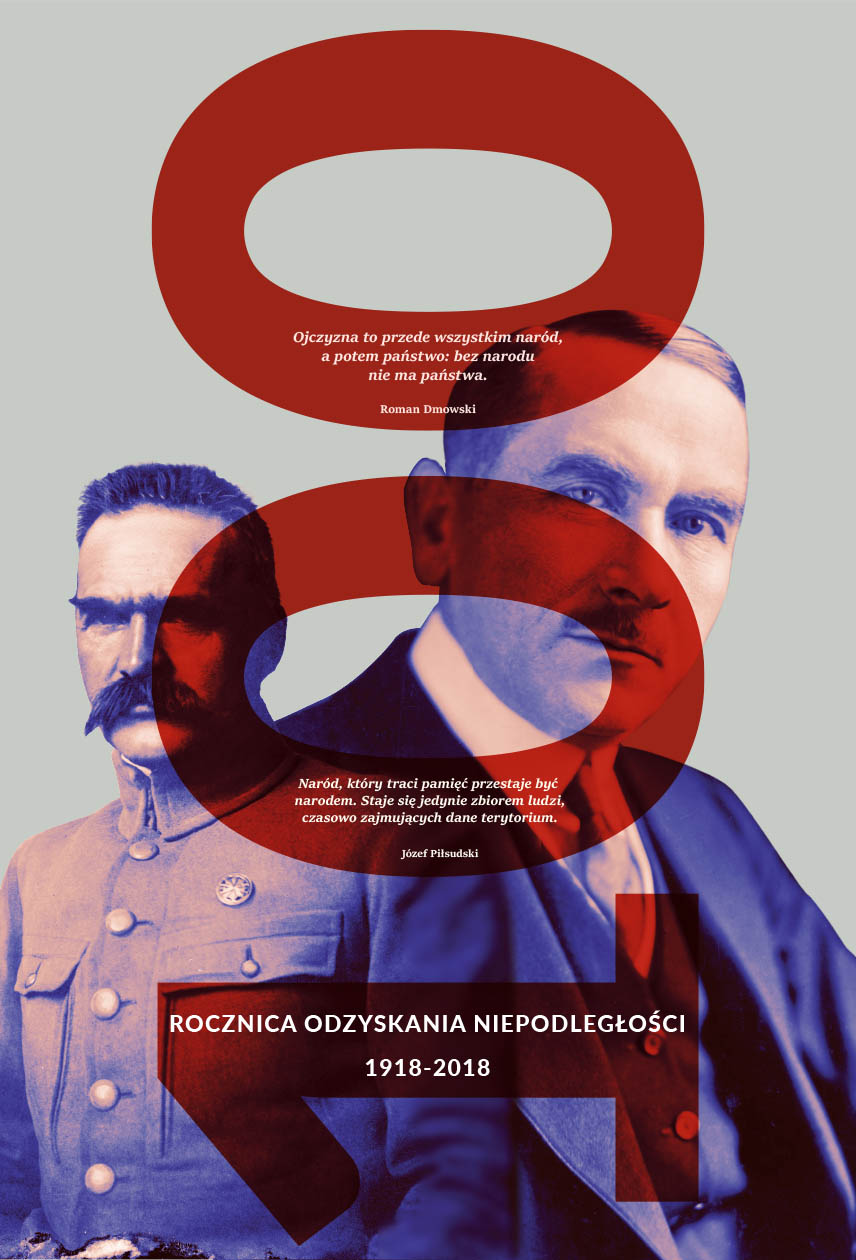 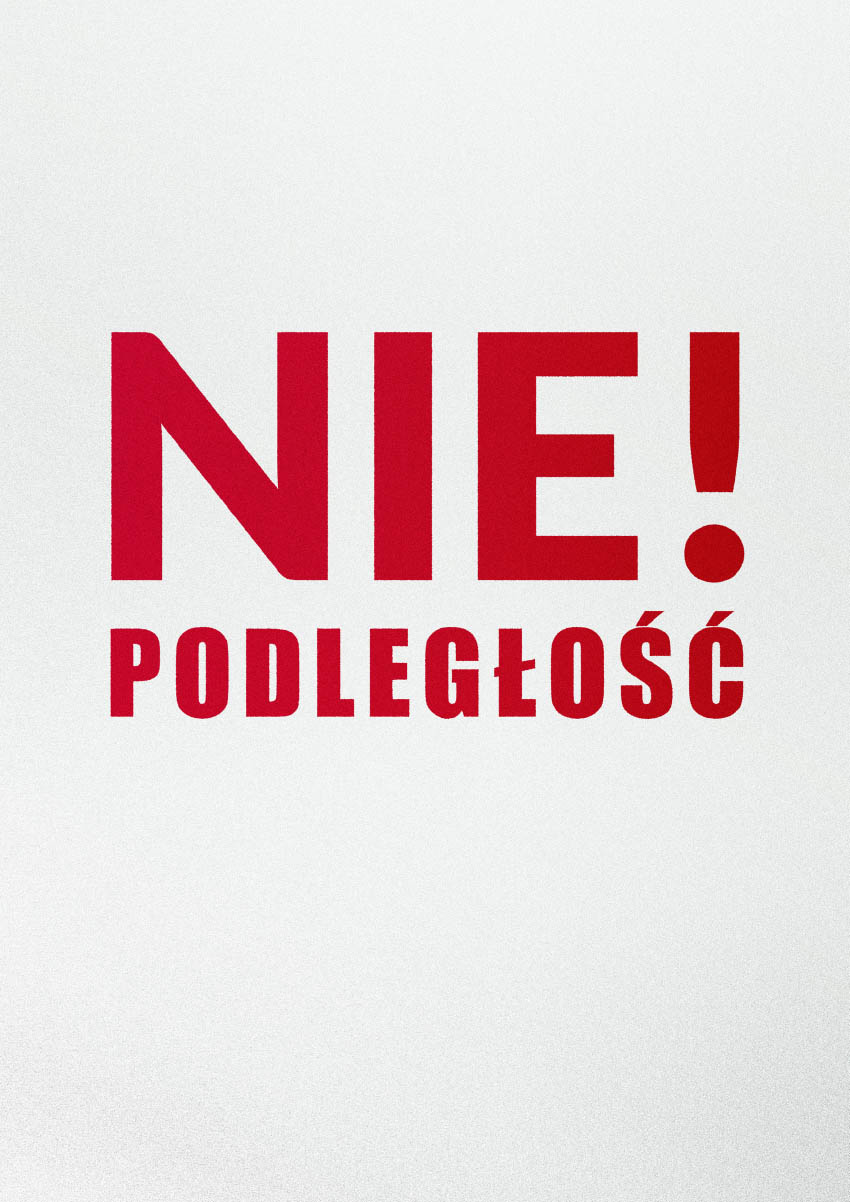 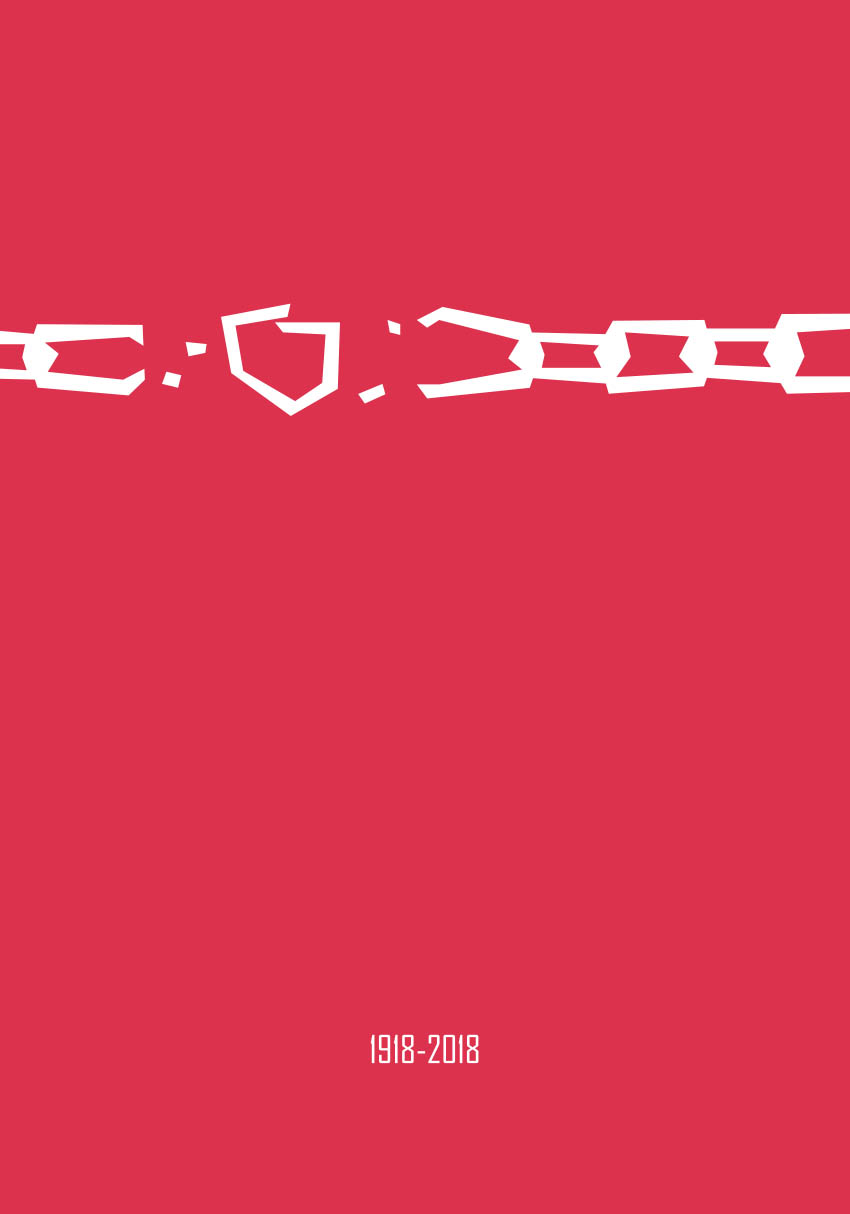 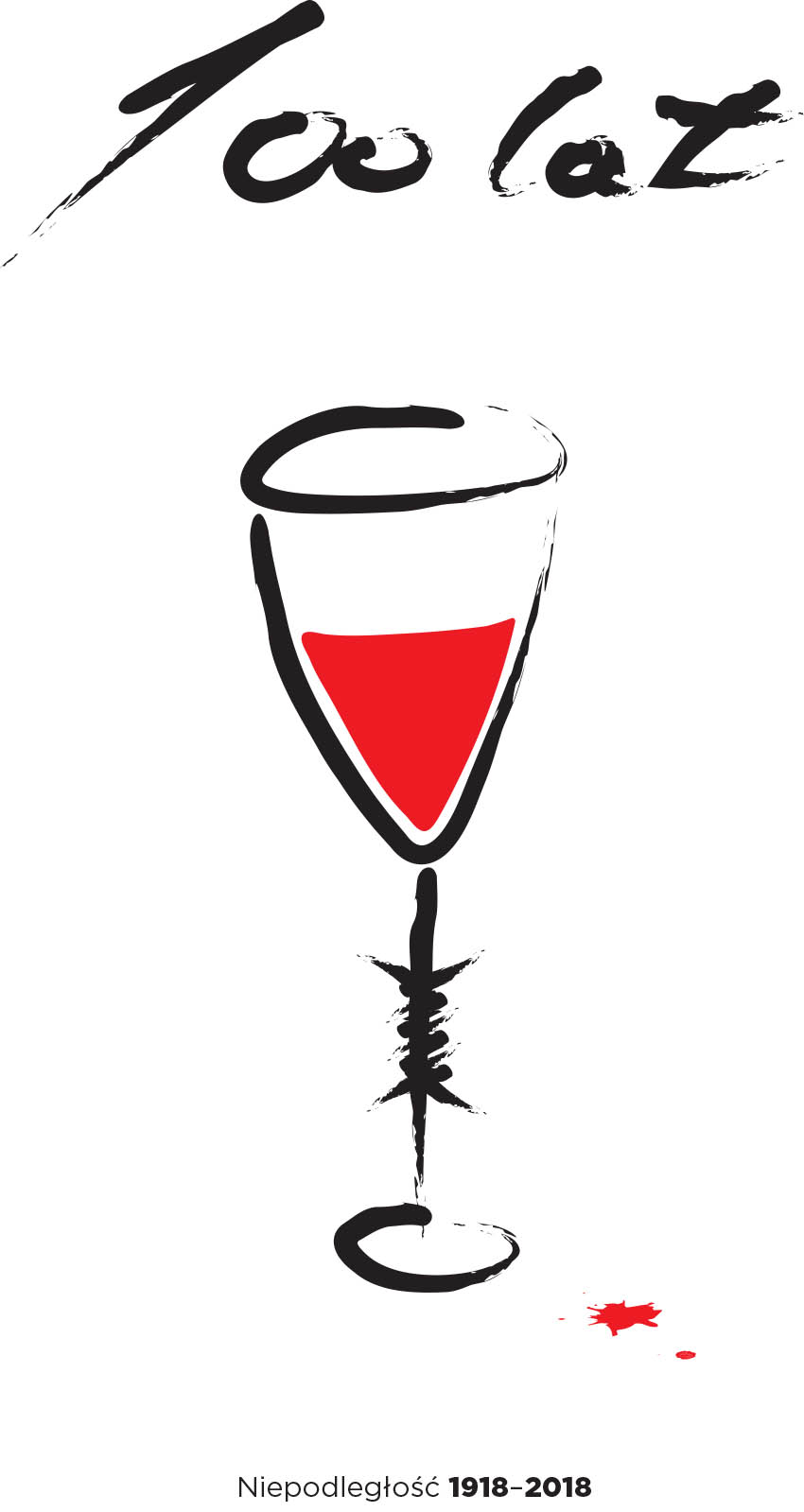 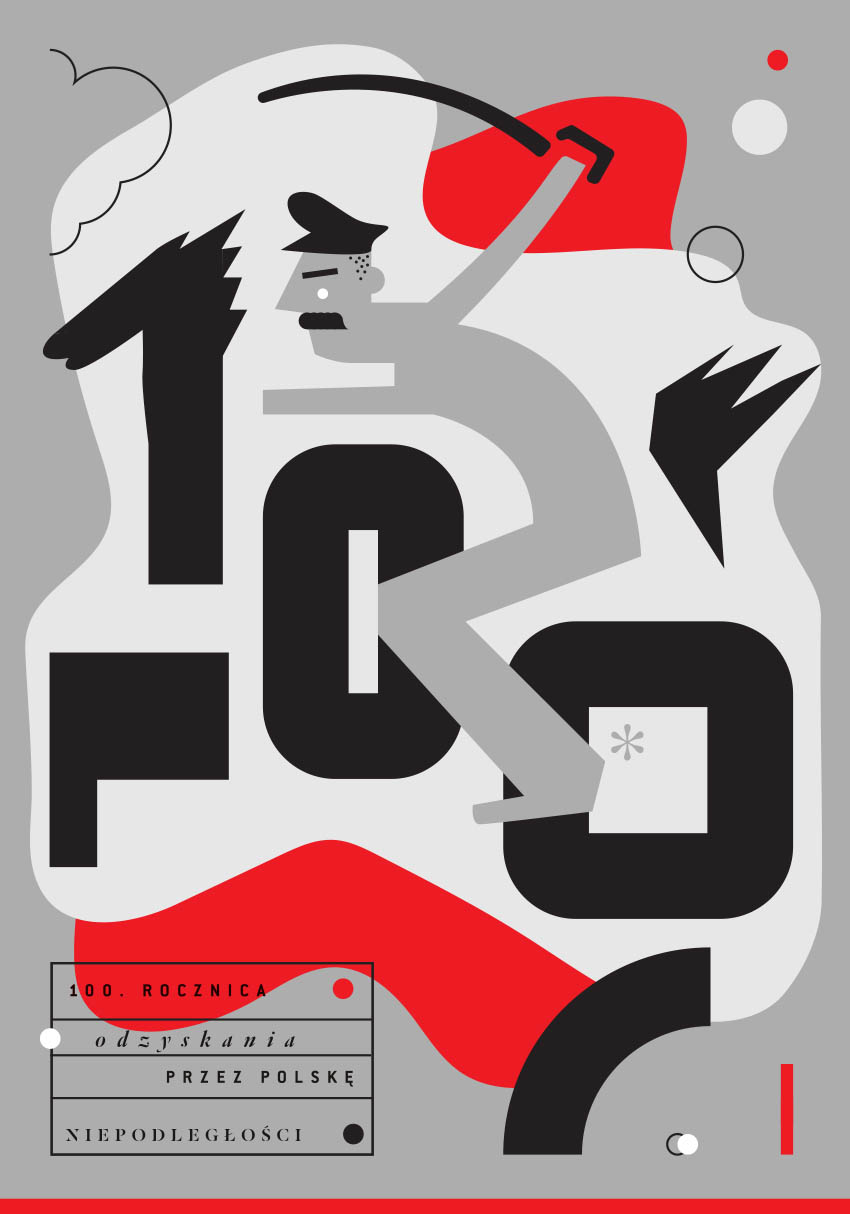 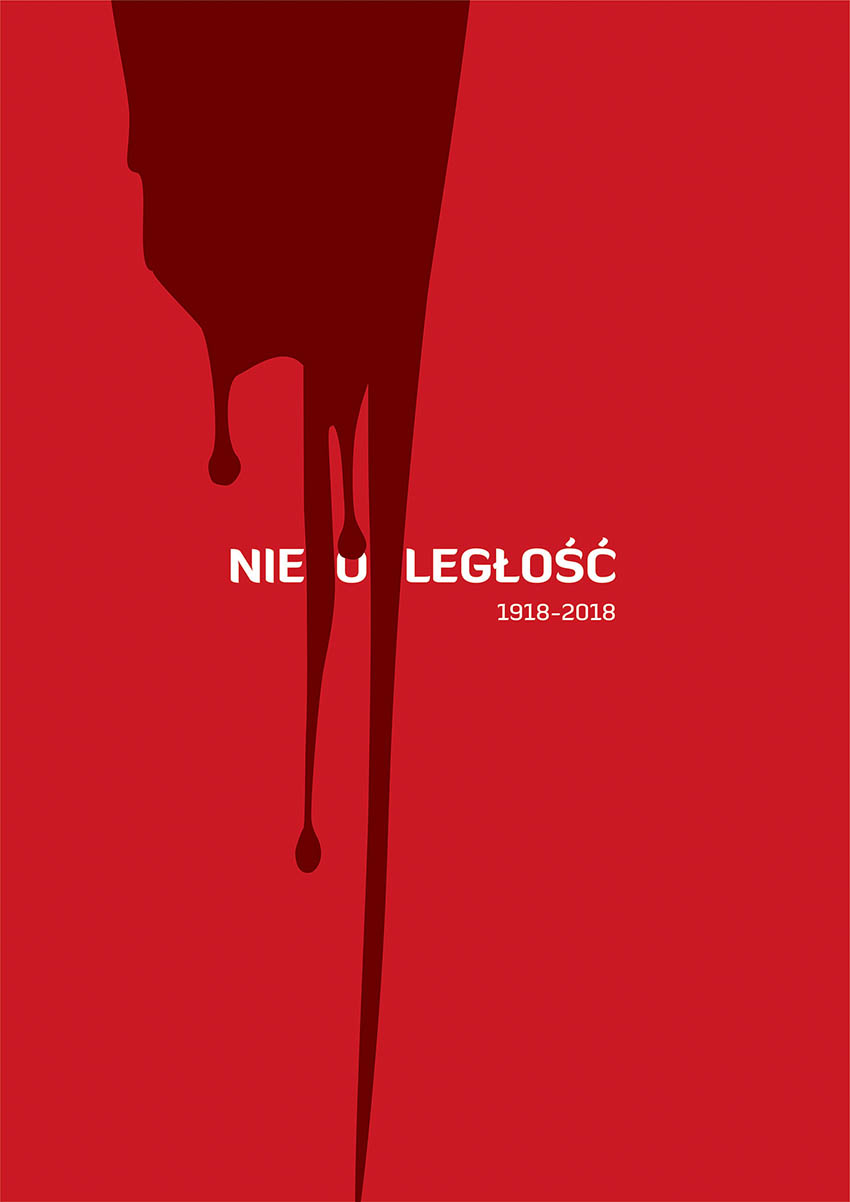