You HOFF to be joking? Baywatch star splashes down in Jelenia Góra

Legendary TV icon David Hasselhoff has caused ripples of excitement after arriving in Poland to film his new show.

The 69-year-old star of Baywatch and Knight Rider is in Jelenia Góra to film a new spy comedy, Ze Network, a series in which the veteran actor will both star and act as its executive producer.

With filming set to last until September 2nd, a fleet of local extras have been hired and they will work alongside a core cast that will include Hasselhoff and German actor Henry Hübchen. Known for his Netflix hit Dogs of Berlin, Christian Alvart will direct and serve as co-producer. 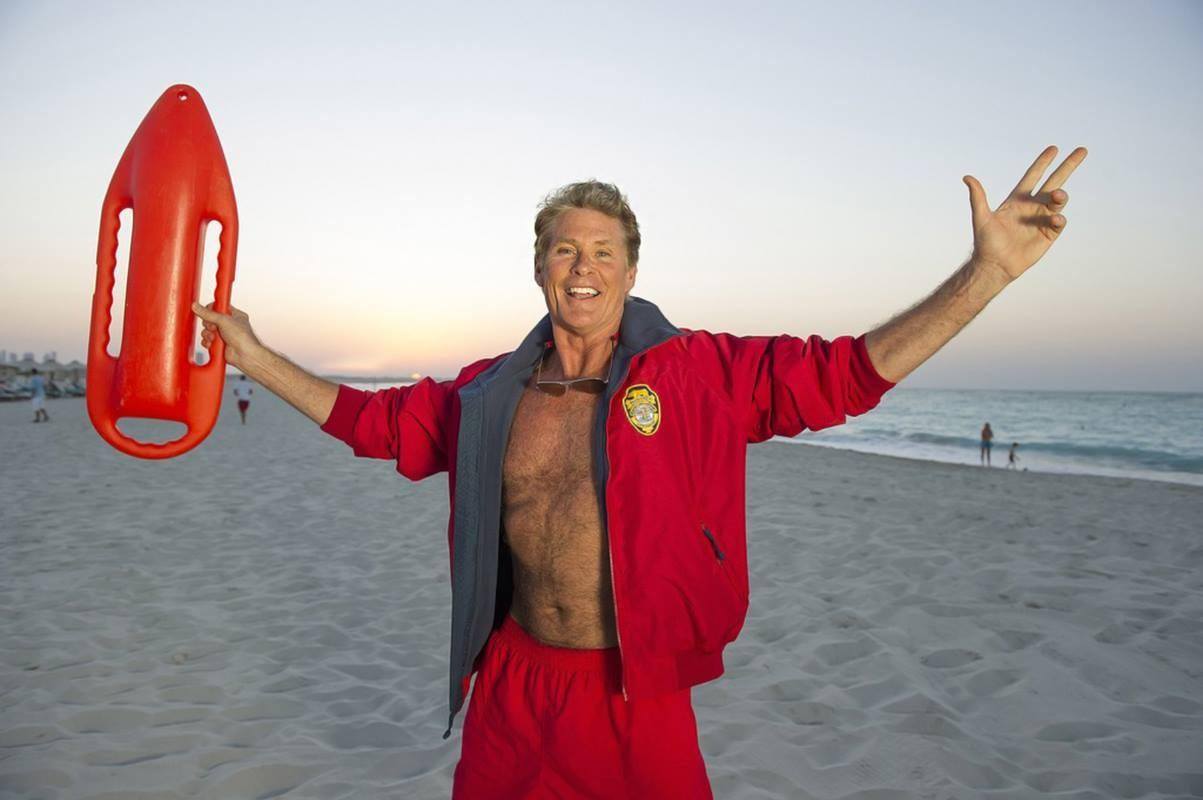 The 69-year-old star of Baywatch and Knight Rider is in Jelenia Góra to film a new spy comedy, Ze Network.David Hasselhoff/Facebook

Made for CBS Studios in America and German broadcaster RTL’s video-on-demand service TV Now, its not just fans of The Hoff that are excited about the upcoming show.

Speaking to the press, Hasselhoff said: “Knight Rider was incredibly successful for both me and RTL. Returning now 30-years later to make a cutting-edge series and working with RTL again is a dream come true for me.

“The series is funny, deadly, creative and informative – simply exciting,” he added. 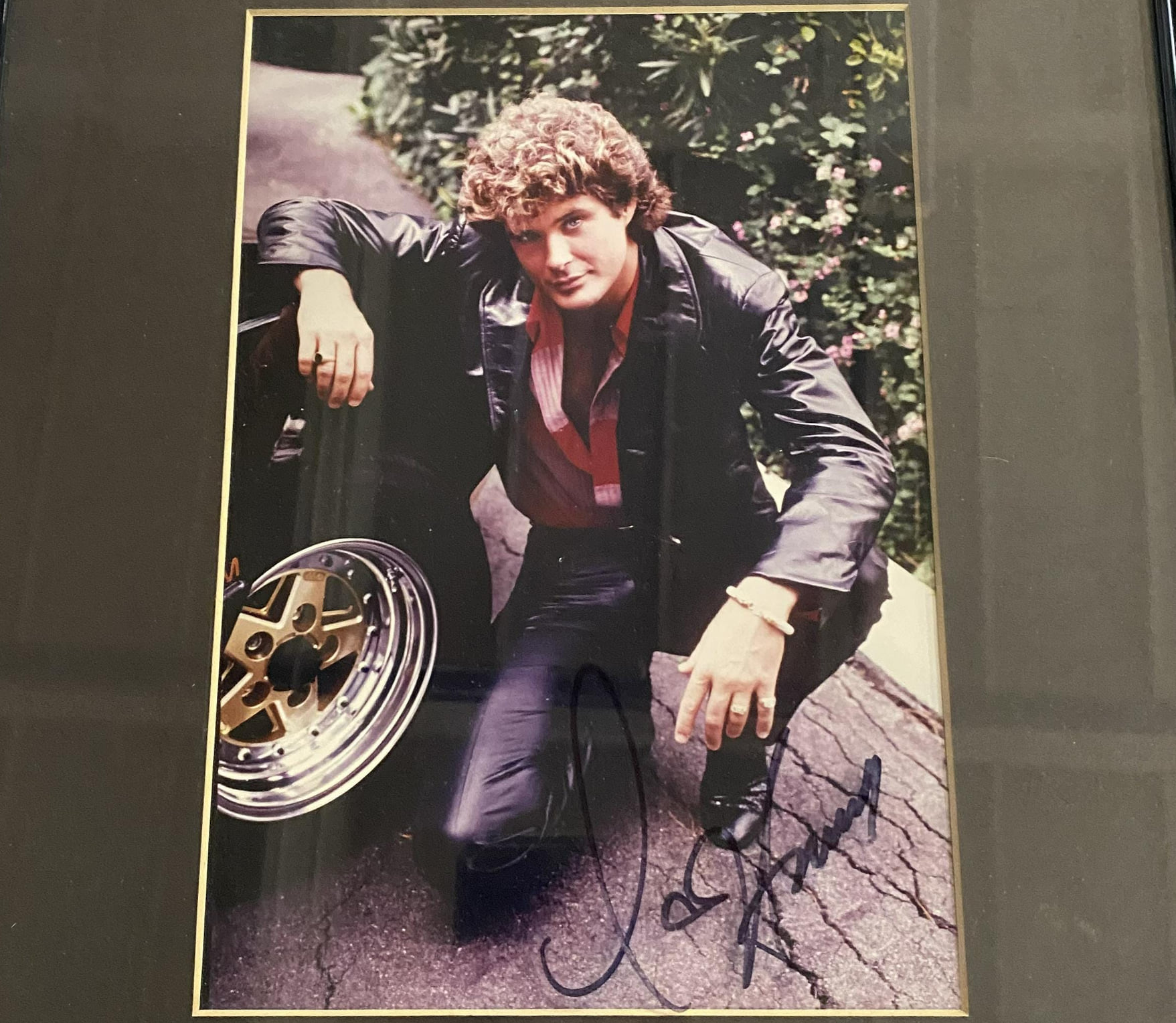 Hasselhoff appeared in numerous bit part roles before getting his big break as Michael Knight in Knight Rider.David Hasselhoff/Facebook

The eight-part series will follow Hasselhoff, who will play himself, as he takes the lead role in a German theatre production. However, things take a manic turn after The Hoff is plunged into the cutthroat world of espionage and finds himself sucked into an international conspiracy involving Cold War assassins.

This will not be the first time Hasselhoff has played himself – having recorded two seasons of ‘Hoff the Record’ for British TV, he has also appeared as himself in the Spongebob series and spinoff TV series. He also starred as The Hoff in a movie in 2017 titled Killing Hasselhoff. 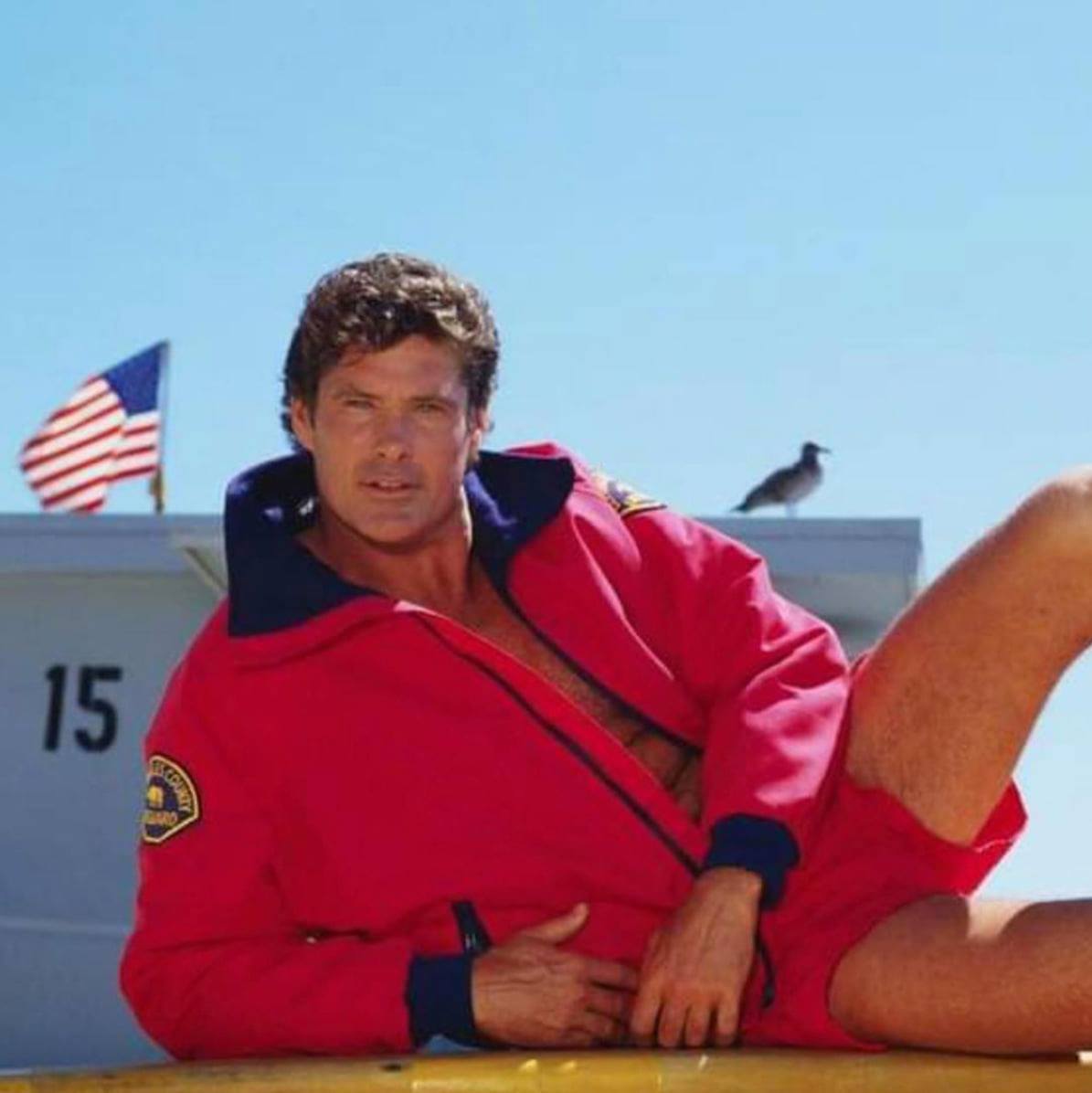 Watched by over a billion people a week at its peak, Baywatch cemented Hasselhoff’s status as one of the most recognizable hunks on the planet.David Hasselhoff/Facebook

Having made his acting debut on The Dean Martin show back in 1973 Hasselhoff appeared in numerous bit part roles before getting his big break as Michael Knight in Knight Rider.

Though catapulted to international stardom, no nation seemed to embrace him more than Germany. His song, Looking for Freedom, became a smash hit in the country and the underlying soundtrack to the political upheaval that was happening at the time.

Famously playing at the Berlin Wall just months after it came down, his song became an anthem of hope and spent eight-weeks on the top of Germany’s charts. 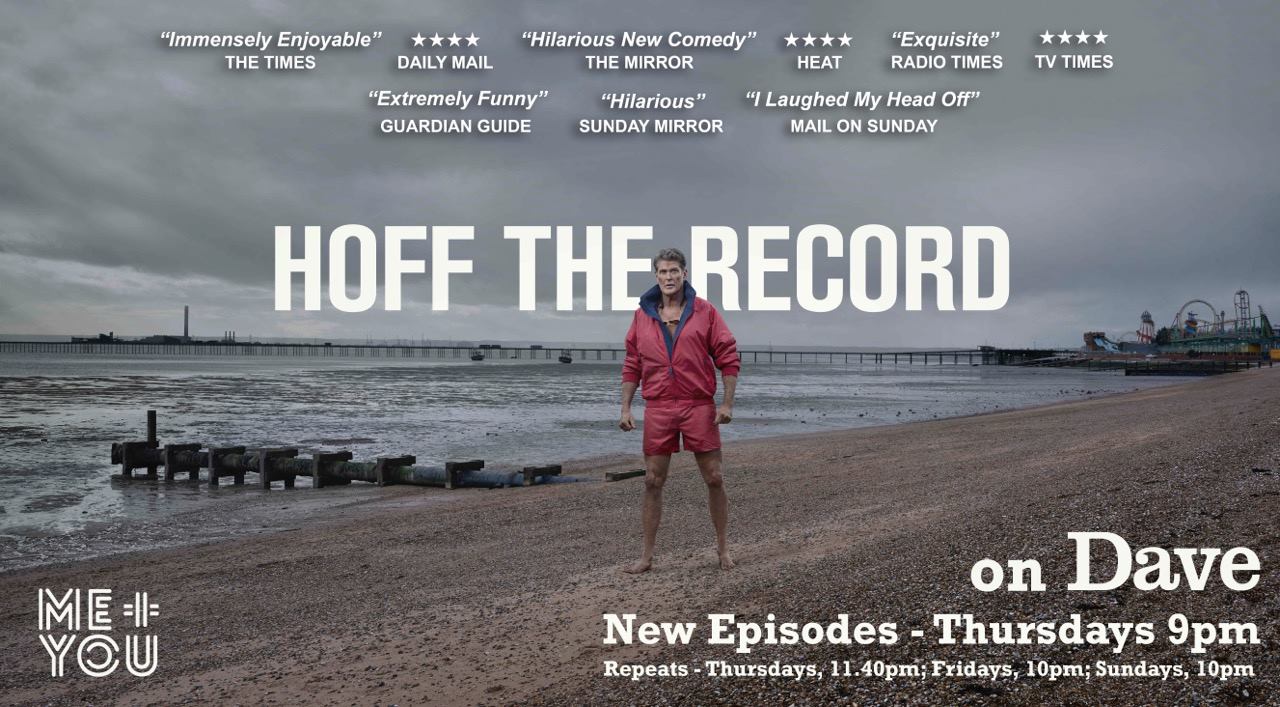 That same year, his global reputation soared yet further after Baywatch debuted on TV. Watched by over a billion people a week at its peak, its cemented his status as one of the most recognizable faces on the planet.

Fame, however, has proved a double-edged sword with Hasselhoff’s personal life coming under close media scrutiny, most notably after his daughter published a video online to demonstrate the depth of The Hoff’s alcoholism.

Now seemingly back on top form, Hasselhoff’s stay in Jelenia Góra has caused a huge splash locally. Moreover, with filming taking place at the Cyprian Norwid Theatre, it has vindicated the decision to rehaul the historic institution. 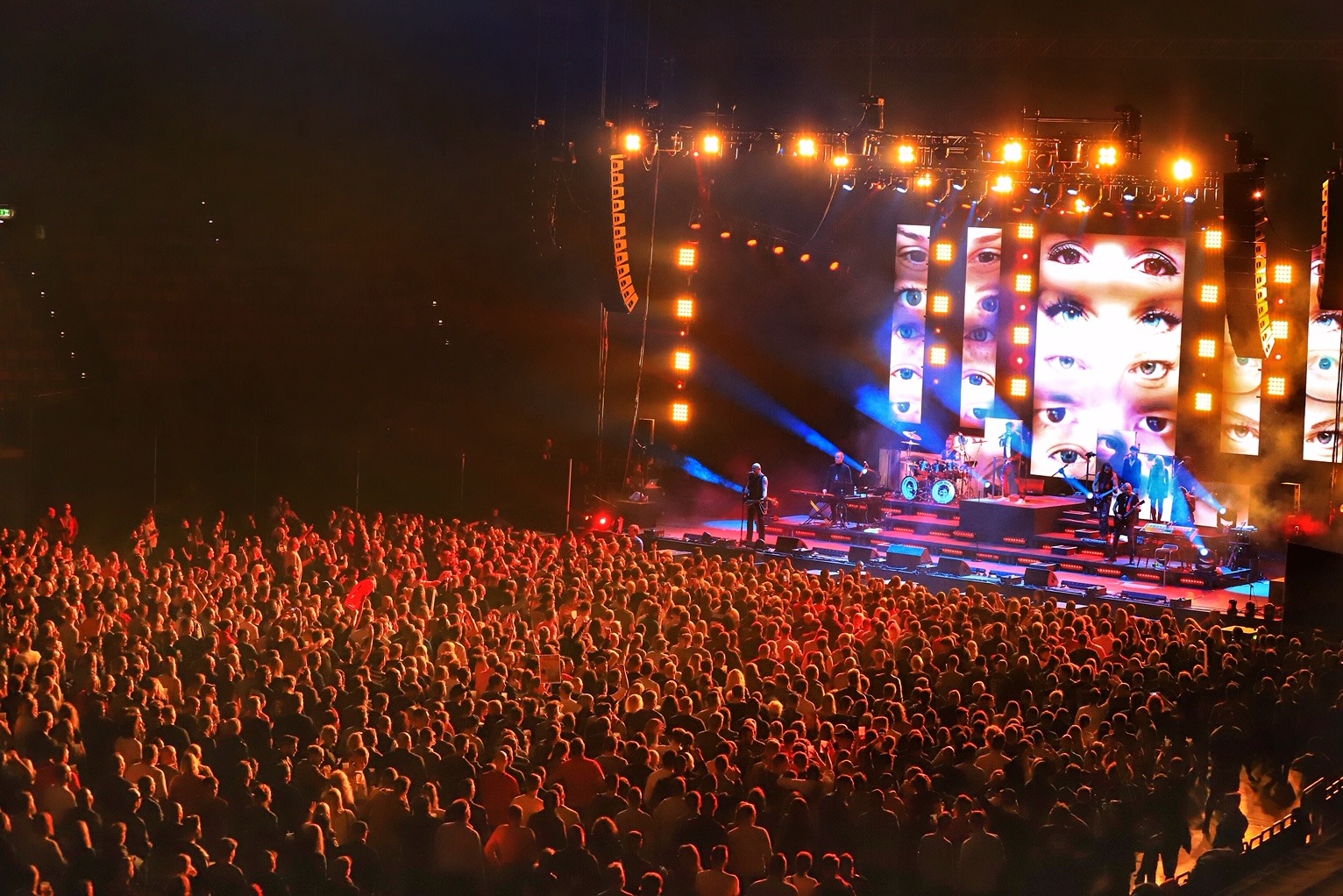 Tadeusz Wnuk, the director of the theatre, told local TV: “The producers of the series stated that our theatre was the most interesting in terms of its architecture. Recently, the facility also underwent a major renovation, which probably influenced their decision.

“Though other European theatres had been placed under consideration, it was ours that met all their criteria.” 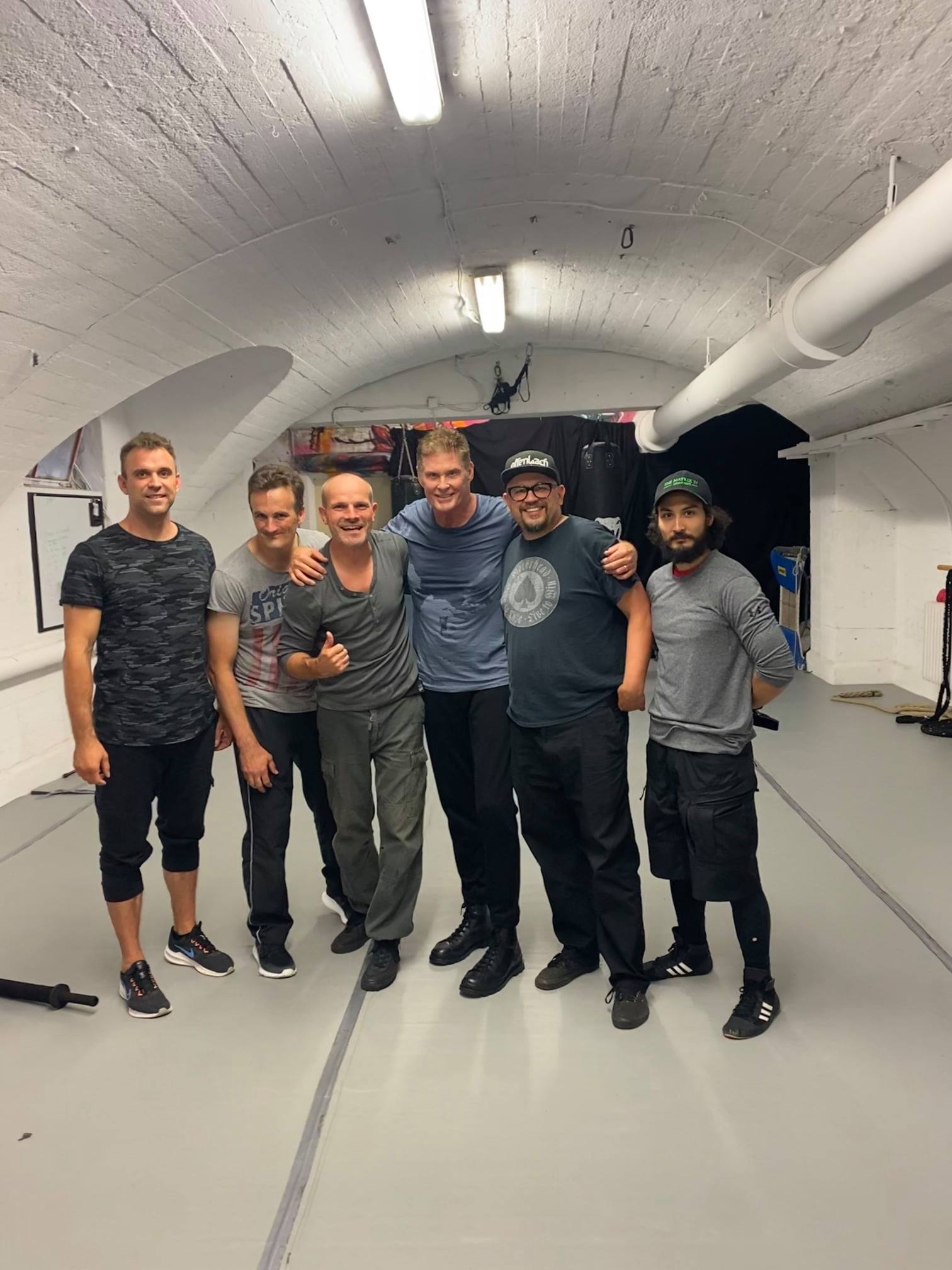 In the spy comedy, Hasselhoff will play himself and be joined by a fleet of extras recruited locally.David Hasselhoff/Facebook

First built in 1904, it was originally used as the House of Arts and Associations. After the war, it began operating as the City Theatre in Jelenia Góra before assuming its current moniker in 1974.

Designed by Alfred Daehmel, the building had originally once housed two exhibition rooms, a brewery and a social lounge called ‘the hunting room’.