Students from Kielce have taken first place at this year’s European Rover Challenge.

The competition to design and build a Mars rover was won for the second time in a row by the Impuls team from the Kielce University of Technology, who beat off rivals from 40 other international teams including the USA’s prestigious Stanford University. 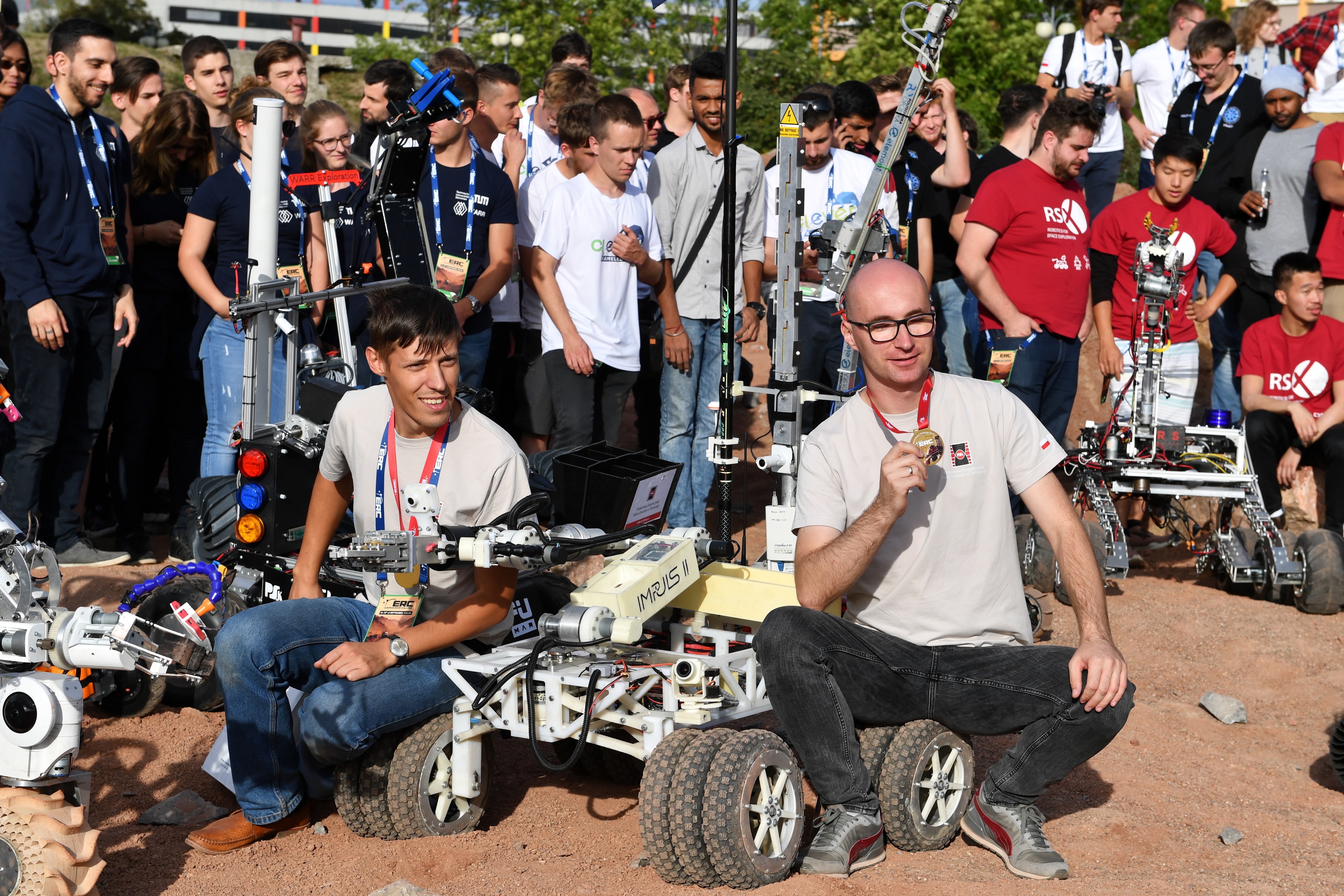 This is the 2nd time in a row that the Impuls team have won the event. Piotr Polak/PAP

Prime Minister Mateusz Morawiecki congratulated the winners and all the participants of the fifth European Rover Challenge, saying that something "wonderful" had been achieved in Kielce, both by the Kielce University of Technology and by many other universities.

He added that the Kielce University of Technology had also beat Stanford University in the competition. "Of course that's an achievement, but it's also a great achievement to beat Ostrava and Krakow, so I sincerely congratulate you, my dears," the PM said. 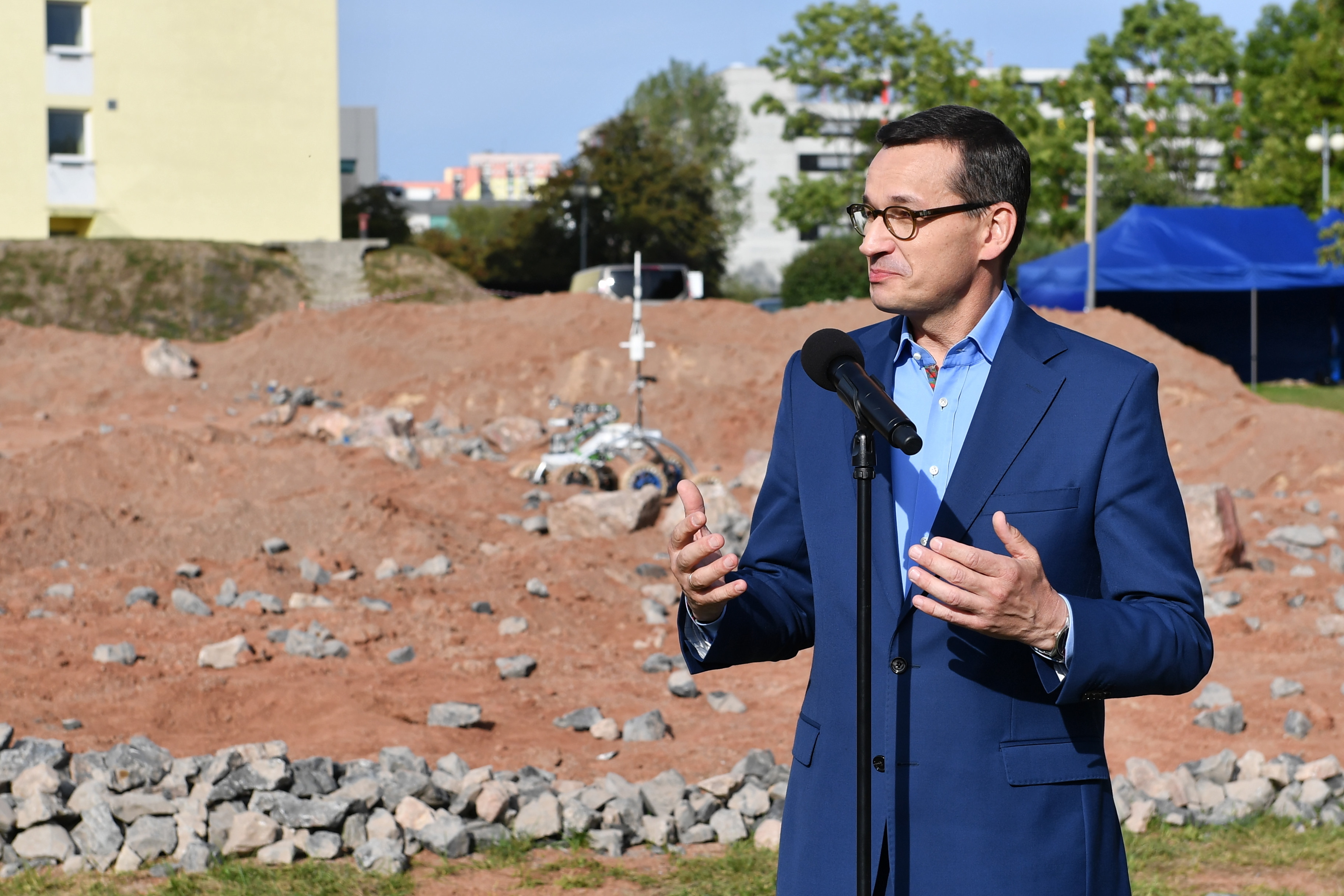 During a closing awards ceremony on Sunday, PM Mateusz Morawiecki congratulated the team and urged participants to follow in the footsteps of Poland's greatest creators, engineers and industrialists.Piotr Polak/PAP

Addressing the rector of the Kielce University of Technology, its students and participants "of this great European and global competition," Morawiecki said: "Follow in the footsteps of our greatest creators, engineers, those who built Polish industry in these lands and in this part of Europe. 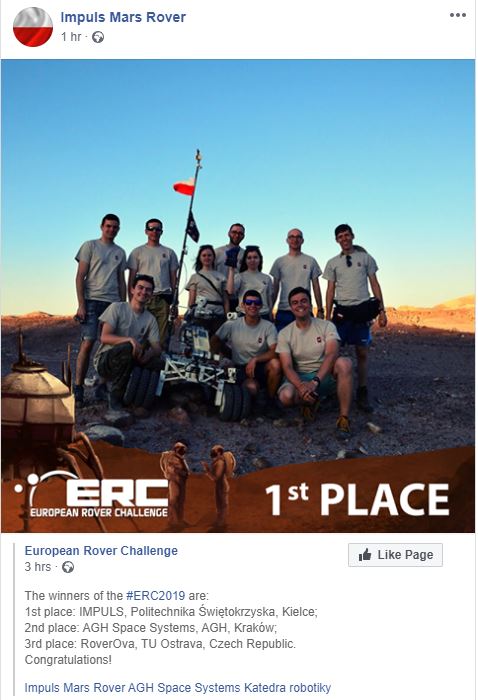 The delighted team posted their win on to their official Facebook page. Impuls Mars Rover/Facebook

“I am convinced that these cosmic inventions, that we have the opportunity to see here behind me, the replication of the surface of Mars, that on the one hand they are a student's or scientist's flight of fancy, such a beautiful flight into space, but on the other hand they build the most earthly possible value for all people."

Not one but TWO mystery monoliths appear in Poland