Bartosz Zmarzlik defended his Speedway World Champion title this weekend in Toruń, repeating the success from 2019.

The Stal Gorzów rider is now the only Pole to have won the Speedway Grand Prix twice.

Following his victory, the 25-year-old said: "I'm having an incredible night again. Year after year, I am number one - it's amazing. 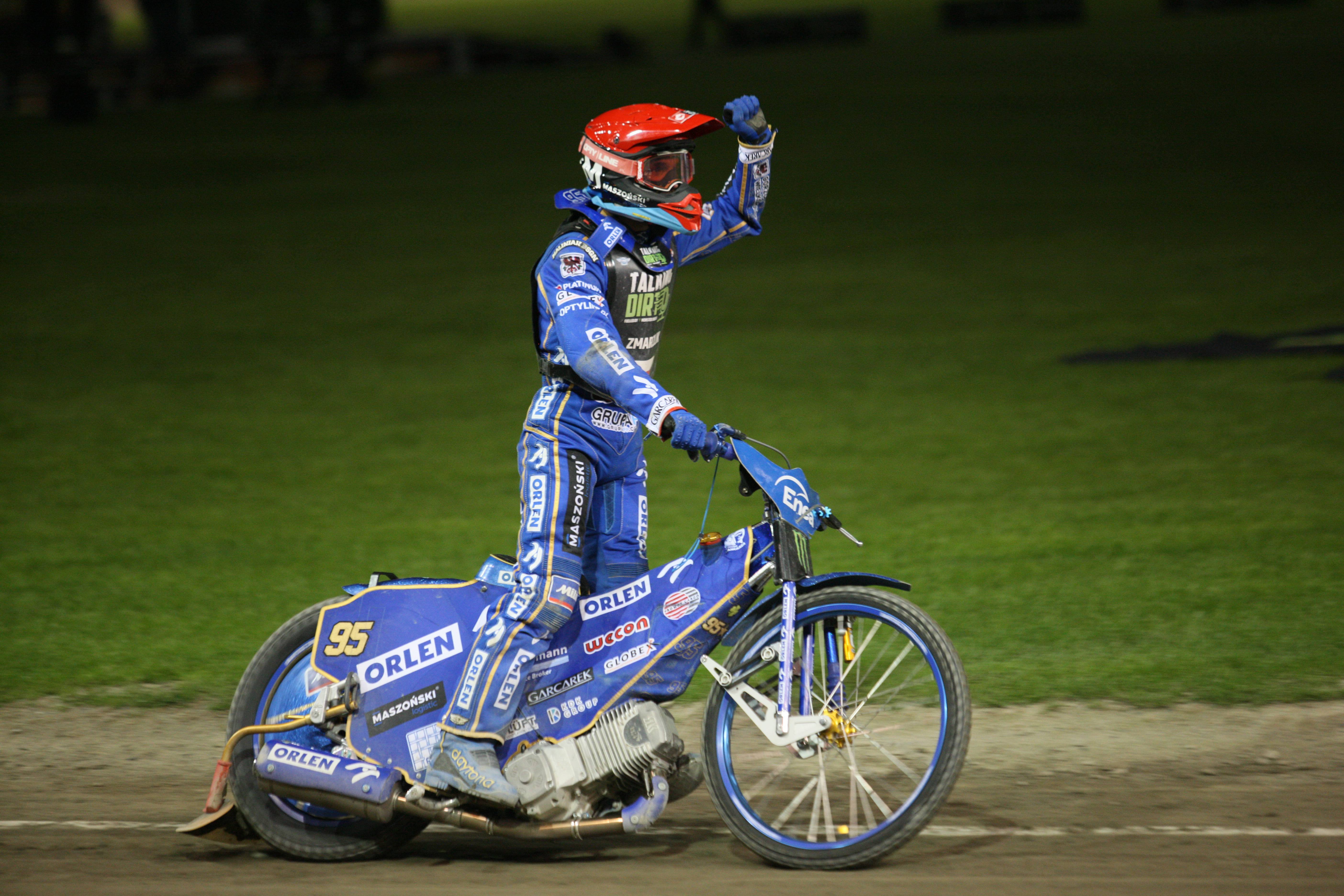 The Stal Gorzów rider is now the only Pole to have won the Speedway Grand Prix twice.Lech Muszyński/PAP

“After Friday's fall I didn't feel very well, so today's competition was mentally very difficult for me.

“I didn't even dream that I would win the title again, and it turns out that the dream is becoming true.”

Coming from Kinice (West Pomerania), Zmarzlik started his motorcycle adventure when his was only six but switched to a regular motorcycle very quickly. 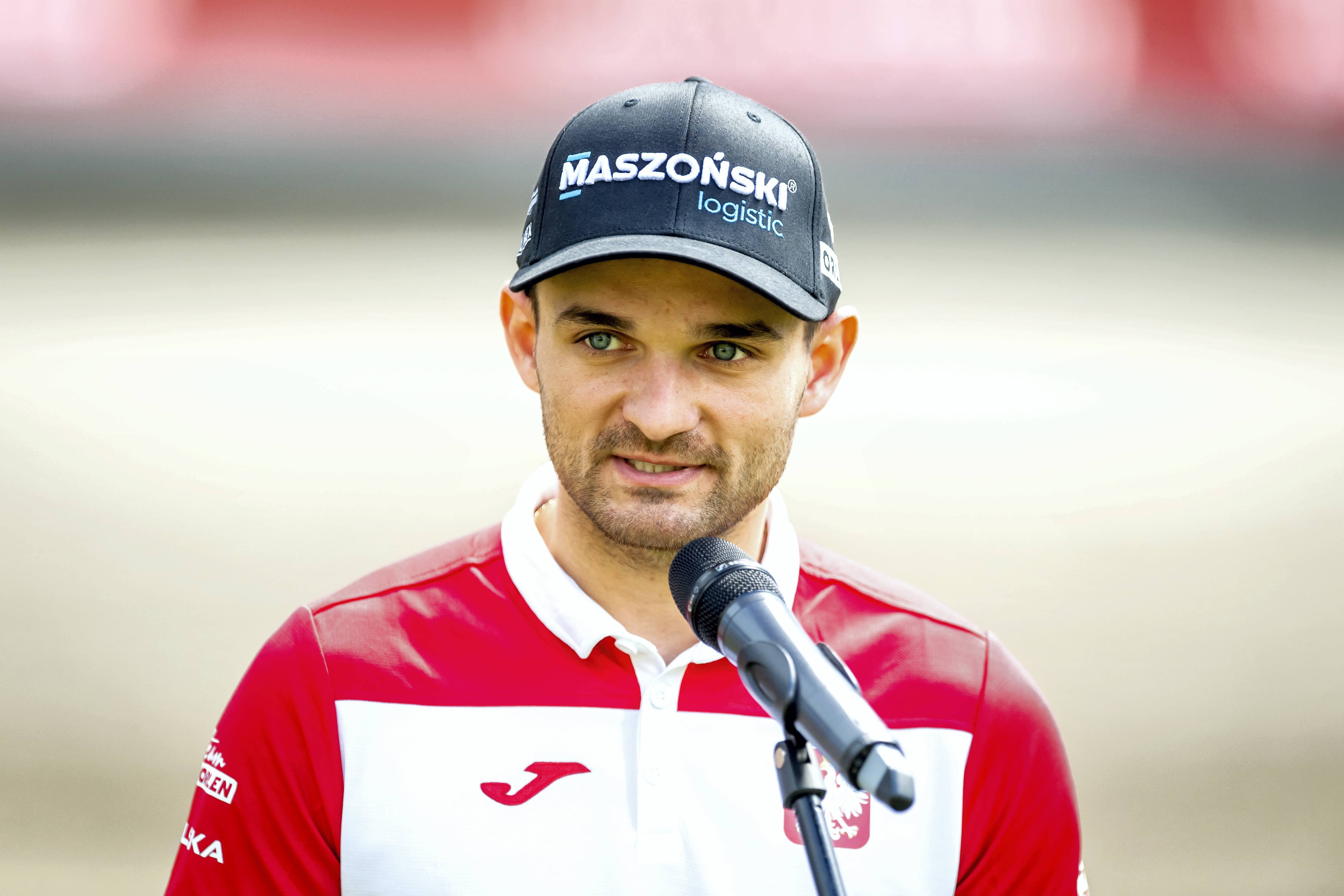 Following his victory, the 25-year-old said: “I'm having an incredible night again. Year after year, I am number one - it's amazing.”Tytus Żmijewski/PAP

At the age of 15 he passed his license, and a year later, in spring 2011, made his debut in Polish speedway league, as part of the Stala Gorzów club.

He spent his entire senior career with the club, where he’s a beloved figure, and, since 2016, the most effective rider. 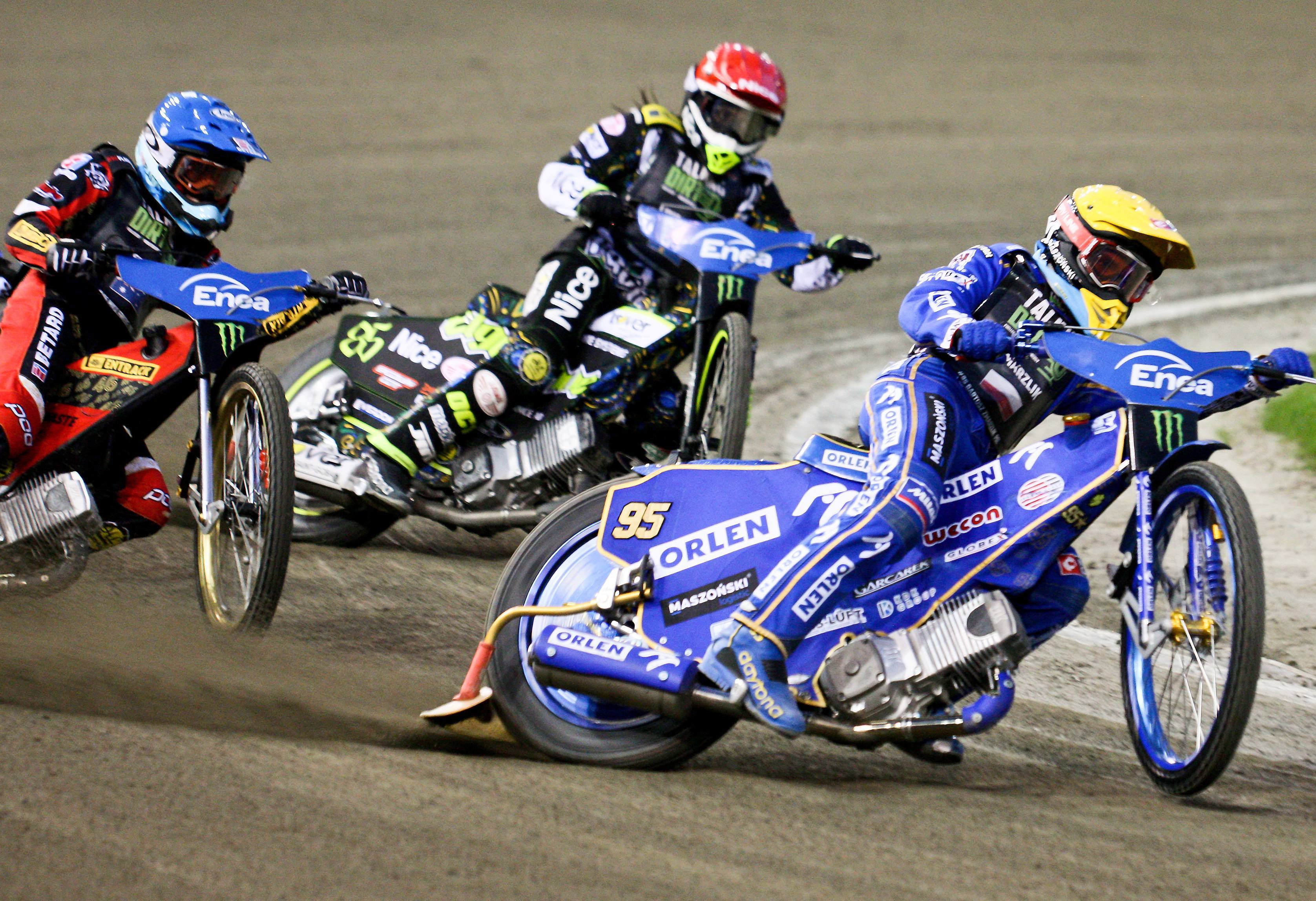 Zmarzlik now has the 2021 World Championship to look forward to, as the first six of this year’s cycle automatically qualify.Lech Muszyński/PAP

He said: “Back then, he already  impressed me with his stubbornness – he wanted to ride this really big motorcycle on a big track as soon as possible.

"Looking at Bartek's career - his sporting development, but also as a human being - all of this makes logical sense, and to repeat something a second time... He is already the best Polish rider in history and one of the best in the world.” 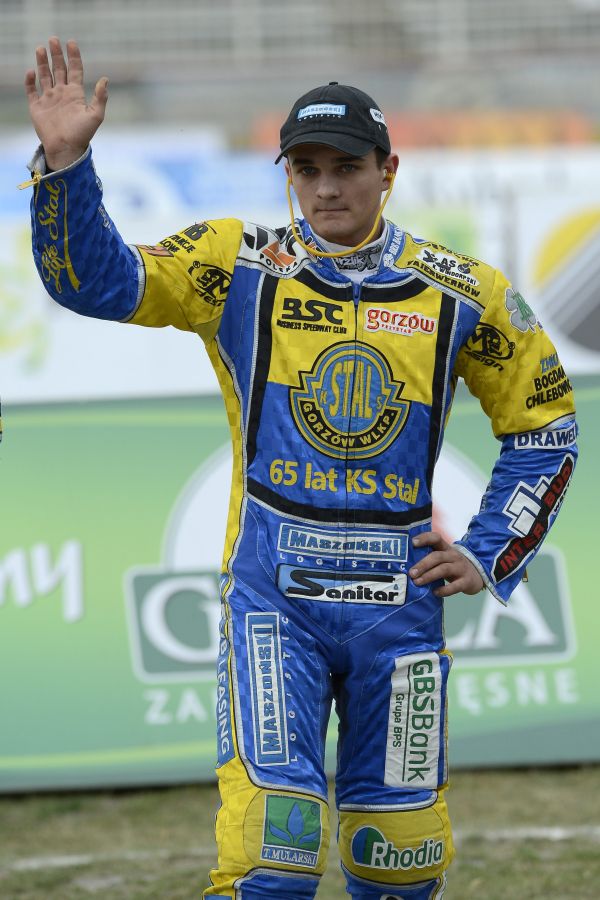 In spring 2011, at the age of 16, Zmarzlik made his debut in Polish speedway league, as part of the Stal Gorzów club.Tytus Żmijewski/PAP

Since his junior days, Zmarzlik has cemented his position – first as the ‘one to look out for’, and later on ‘strong contender for the best results’.

He was also lucky to have an experienced mentor in Tomasz Gollob, another Polish world champion riding for Stal Gorzów. 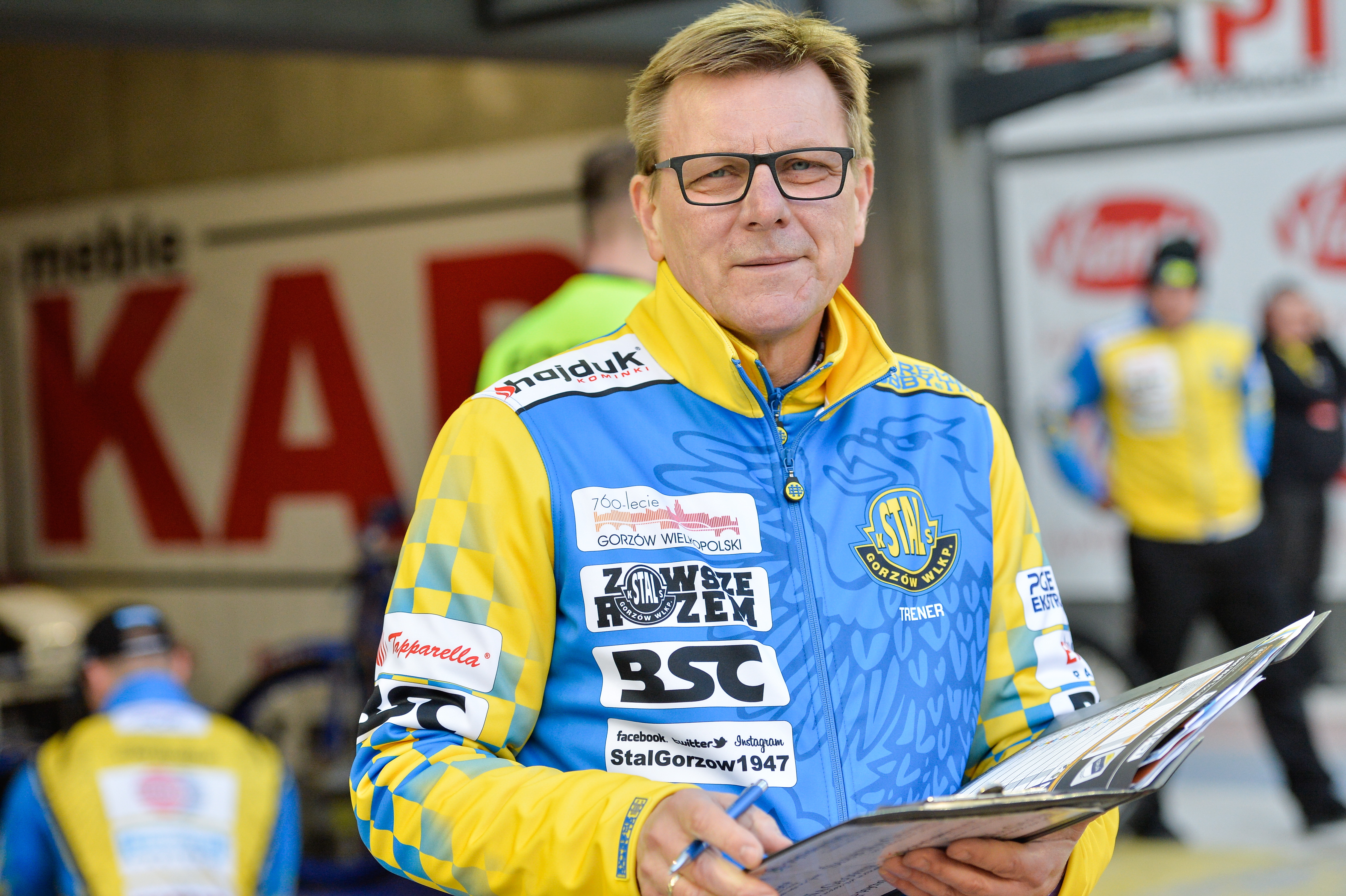 Stal Gorzów coach Stanisław Chomski described Zmarzlik as “already the best Polish rider in history and one of the best in the world.”Andrzej Damazy/PAP

Going further than fulfilling all expectations, still as a junior Zmarzlik won the 2012 U-19 European Championship and the  2015 Junior World Championship.

A year later he was third and in 2018 won silver. He now has four gold and one silver medal of the Team Junior World Championships and two golds on the team European level. 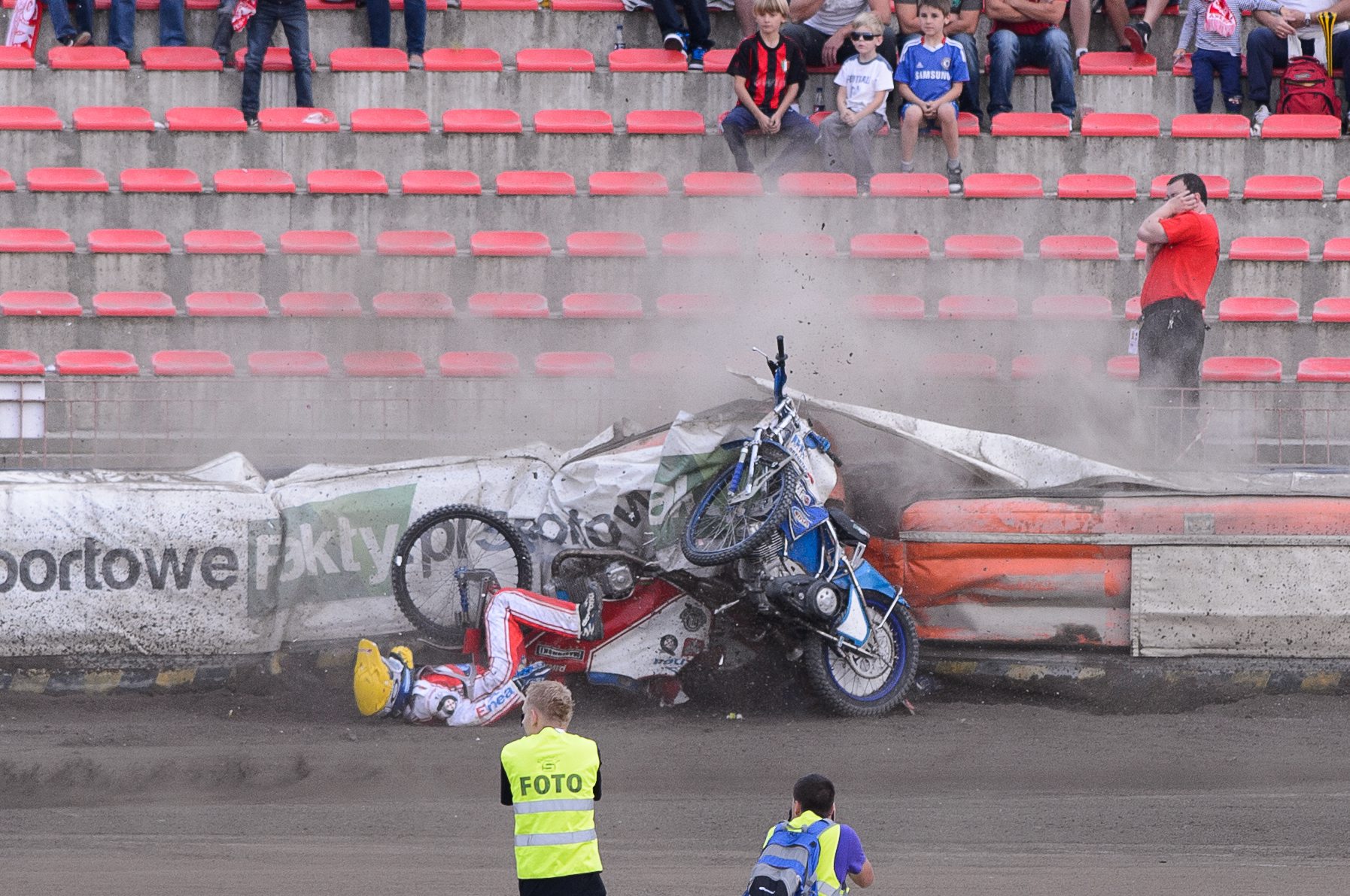 Despite a terrible crash in 2012, Zmarzlik was soon back in the seat and winning again.Jakub Kaczmarczyk/PAP

This medal haul in itself could be enough for an entire career, but Zmarzlik only kept improving as a senior. As part of the Polish team, he was twice the team world champion, won one silver and one bronze.

Nicknamed ‘F-16’ by fans, who compare his driving dynamics to the capabilities of the American fighter jet, Zmarzlik recently announced that he will become a father. 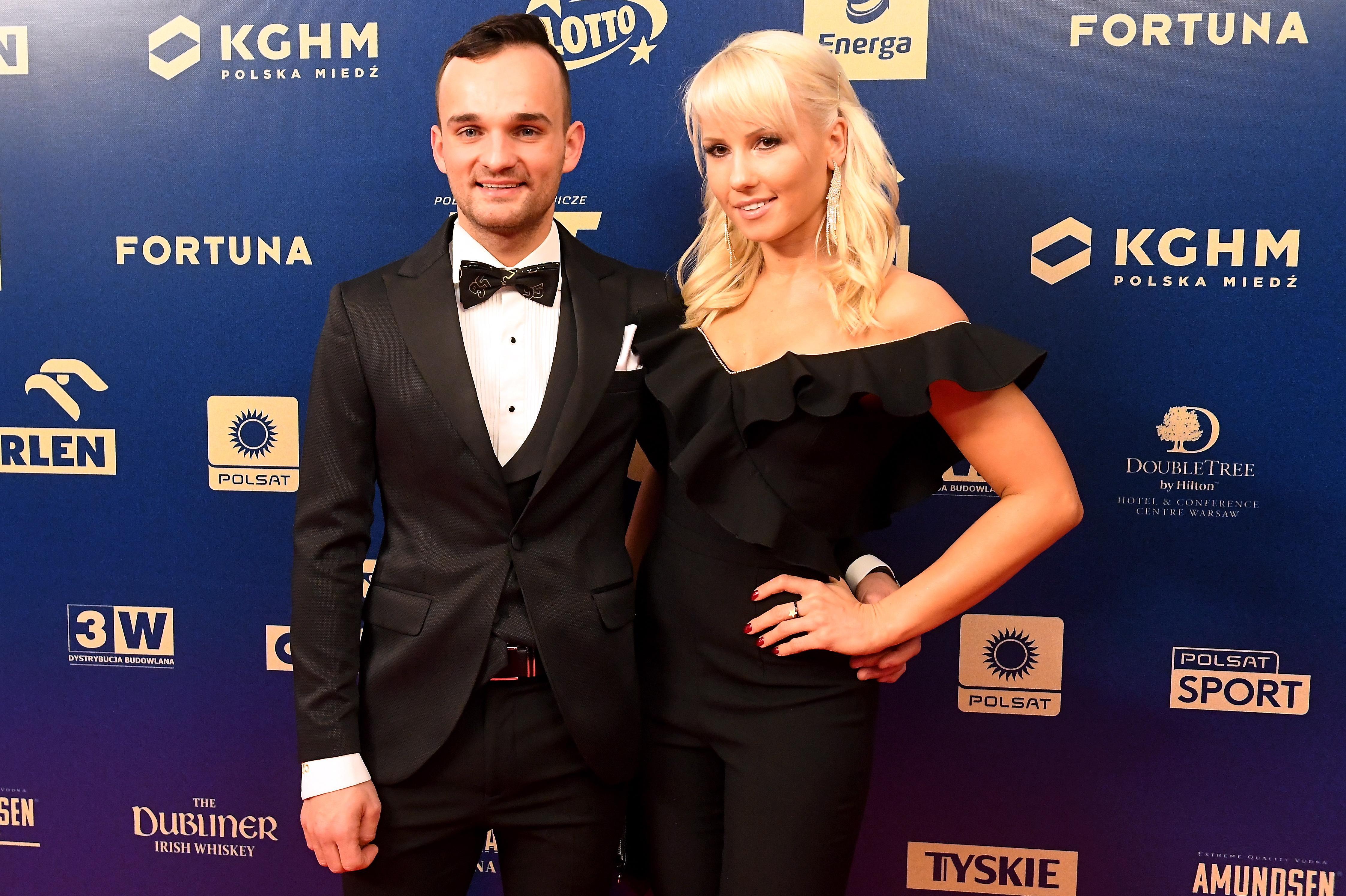 The speedway ace recently announced he was expecting a baby with his longterm partner Sandra Grochowska.Andrzej Lange/PAP

Family plays an important role in his career. His team is led by parents Dorota and Paweł Zmarzlik. Paweł, together with Zmarzlik’s brother (also Paweł), as well as mechanics Grzegorz Musiał and Serweryn Czerniawski, are responsible for preparing the motorcycle for competitions.

Mum Dorota takes care of logistics and finances. Back in the day when Zmarzlik began riding a motorcycle, the family even had a small racing  track next to their home. 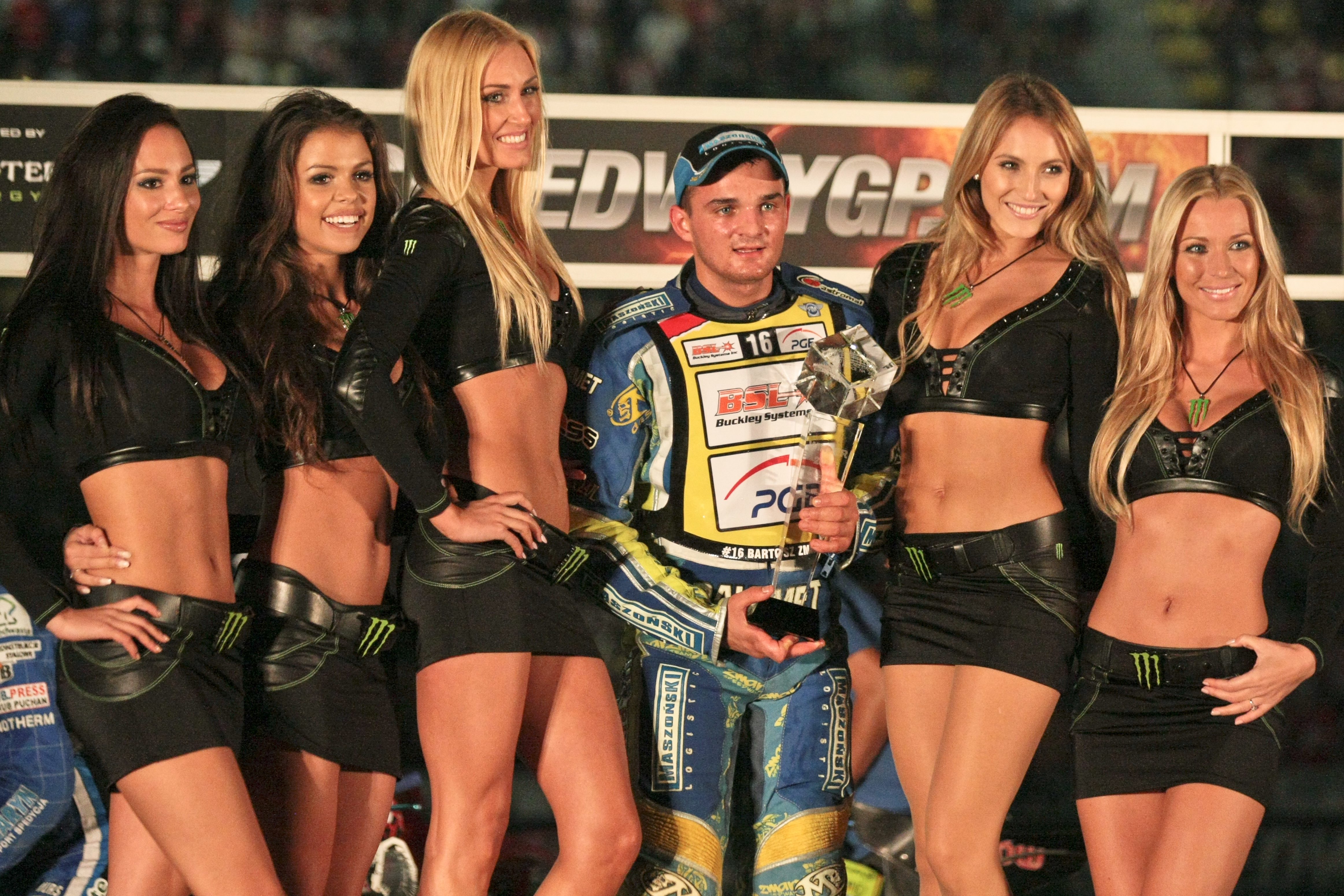 Since his junior days, Zmarzlik has cemented his position as a speedway ace.Lech Muszyński/PAP

Now, Zmarzlik has the 2021 World Championship to look forward to, as the first six of this year’s cycle automatically qualify.