Few things are as universally beloved as ice-cream and for the past 50 years one lady has been serving up the cold treat to residents of Wrocław and beyond.

Anna Barton had been working as a nurse for 15 years when her first husband abandoned her and their two children. Unable to support her young family on a nurse’s salary she decided to open her own business.

Fifty years later she is the owner of several ice-cream parlours in both Poland and Australia as well as factories that produce the ice-cream she serves. 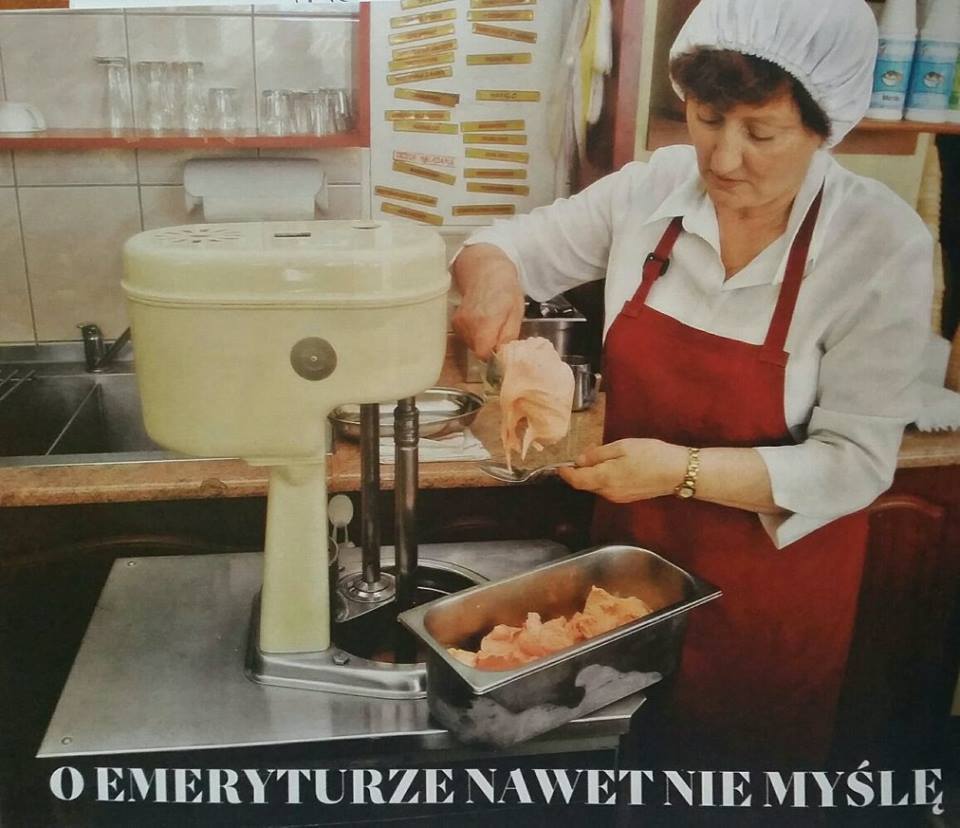 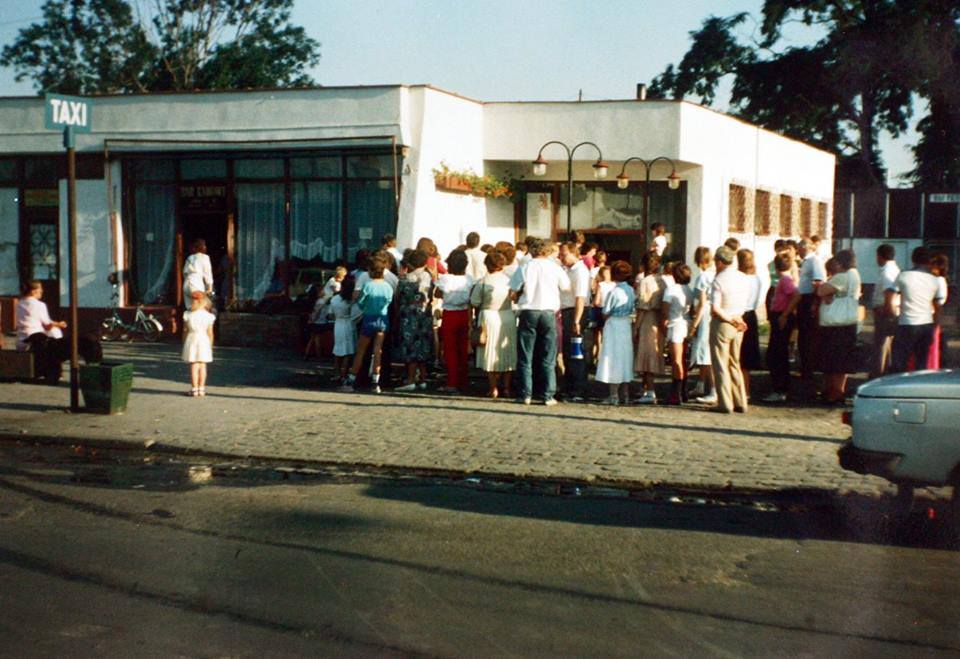 Among those lining up around the block for her new ice-cream was her second husband-to-be.Lody Barton

Anna creates her ice-cream from natural ingredients believing that good ice-cream should also be healthy.

It is a core principle in her business and something that she believes keeps the customers coming back to her. Anna’s operation has options for those who are allergic to cow’s milk, others for those allergic to gluten, options that are fat and cholesterol-free and others that are without artificial colours and preservatives.

The company now offers over 50 flavours and Anna continues to experiment with new recipes such as the popular macadamia nut flavour, with the ingredients being imported from Australia. Not all of her experiments were a hit with customers, a beer flavoured ice-cream failed to win approval as did her attempts at carrot flavoured ice-cream. 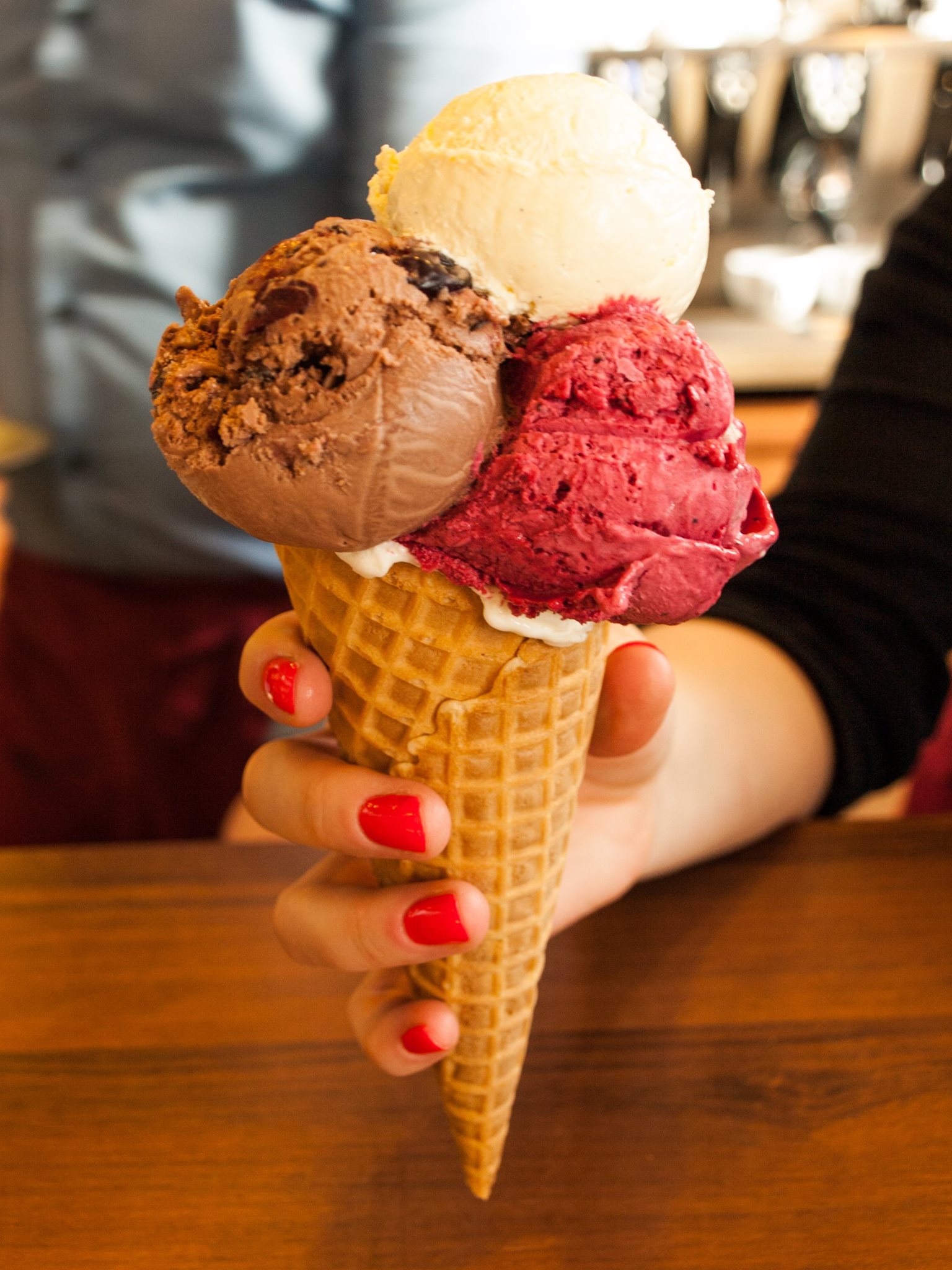 In 2015 Anna was honoured with the ‘Wrocław Business Icons’ award. When receiving the honour she said she could retire anytime she wanted to but never thought about it.

Talking to money.pl in 2011, she said: “I start work at 6:30. First, I go to the factory where I try a batch of ready-made ice cream. Then to one of the ice cream parlours, and in the afternoon to another.” 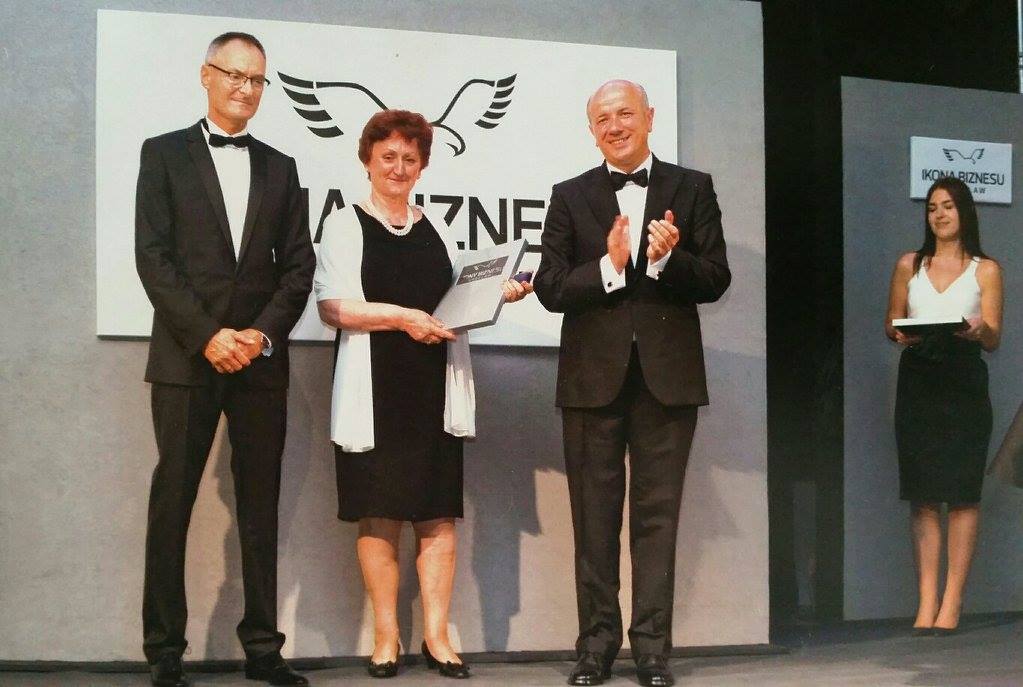 In 2015 Anna was honoured with the ‘Wrocław Business Icons’ award. When receiving the honour she said she could retire anytime she wanted to but never thought about it.Lody Barton

Ice-cream wasn’t what she had originally planned to produce but once she found a suitable location for her business, the landlord suggested that her original idea of producing cakes would leave the place smelling of oil. Instead, she decided to open a café.

Not having the money to buy a machine to produce ice-cream at the start of her venture, once she had made enough from selling coffee she invested in an ice-cream machine. Among those lining up around the block for her new ice-cream was her second husband, a judge.

The ‘Iron Lady’ as she is known in the town still enjoys the face to face time with customers, keen to learn what they think of her new flavours or simply learn more about the people who buy from her. 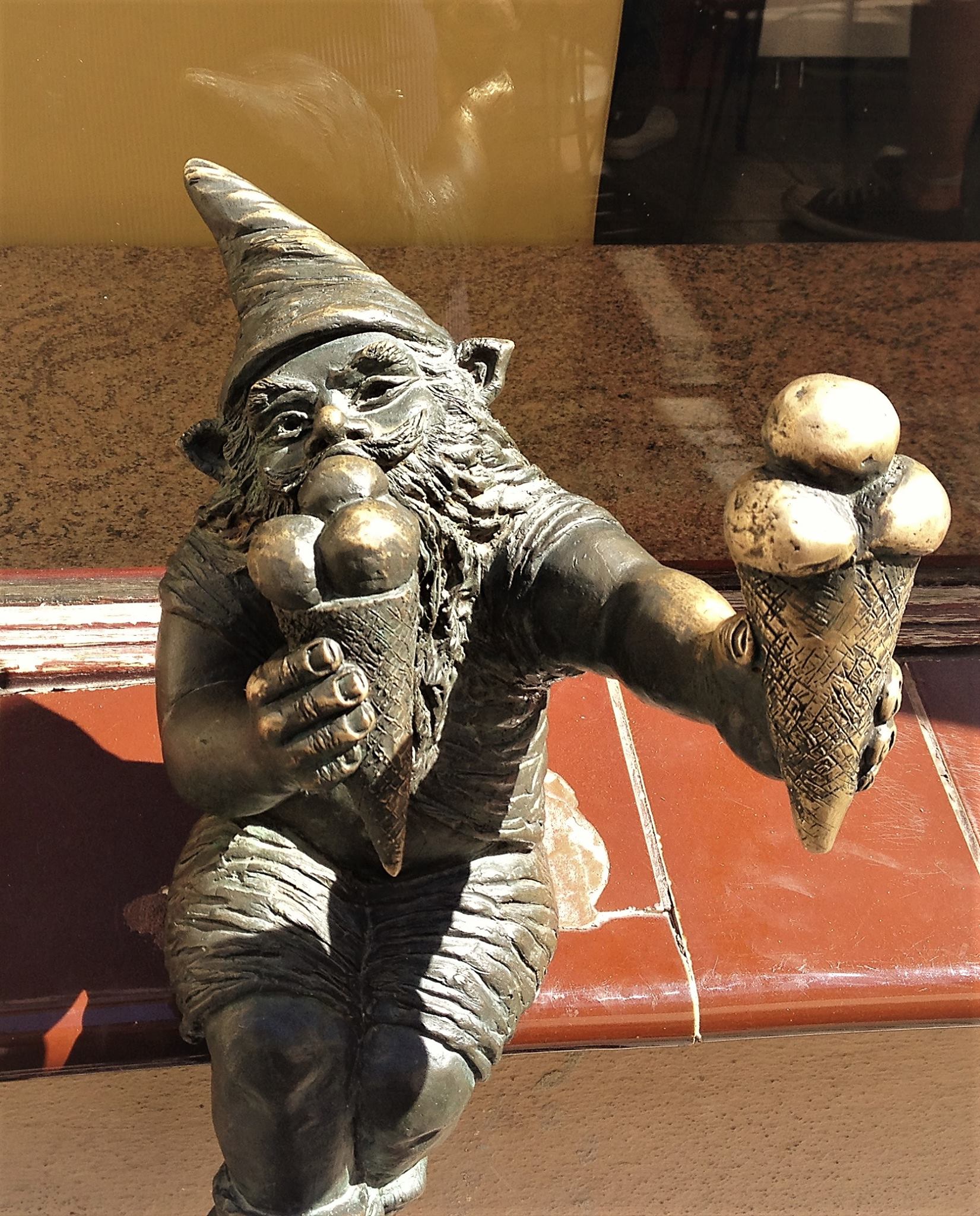 Anna even has her own Wrocław gnome dedicated to her shop on the city’s market square. Lody Barton

As well as sampling the new batches in the morning Anna is rather partial to her pink grapefruit flavoured ice-cream, admitting that she was forced to move it away from the cash machine where she stood to the other end as she was eating up to eight scoops a day. 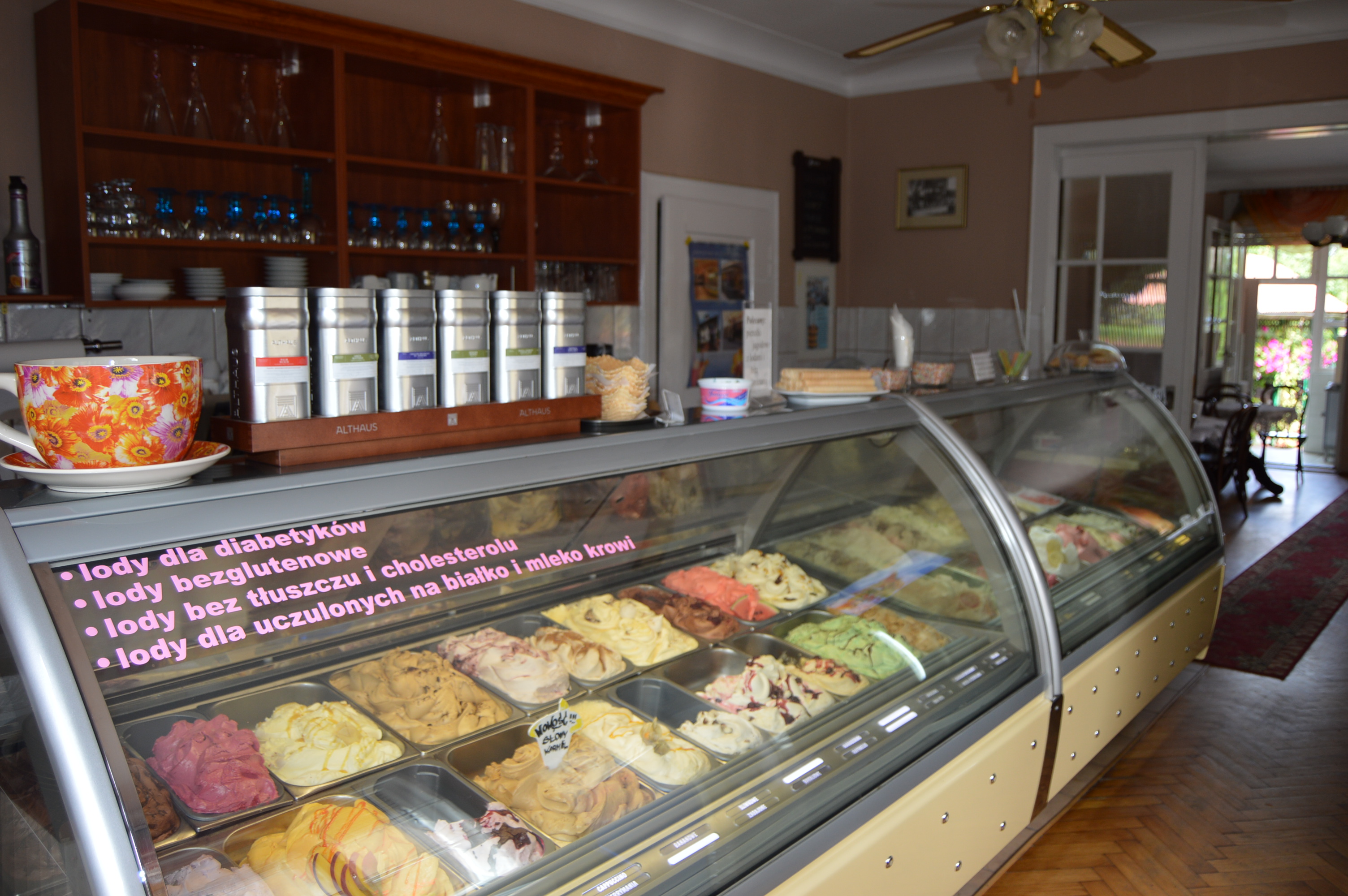 The company now offers over 50 flavours and Anna continues to experiment with new recipes such as the popular macadamia nut flavour, with the ingredients being imported from Australia.Lody Barton

Ten years after setting up the business Anna’s son emigrated to Australia and after visiting him several times she decided that she enjoyed the country so much that in 1989, she moved there.

The move to Australia wasn’t for long, after suffering headaches and feeling unwell Anna returned to Poland and some discovered that the cause of her headaches was a tumour.

She successfully beat cancer and also overcame another set-back when flooding of up to three metres in her factory destroyed all but her oldest machine, which only survived as it had no electronic components.

She built back stronger and told Gazeta Wrocławska: “In business you have to follow the same rules as in life. My main rule - do not cheat anyone because evil returns.

“You can't cheat in ice cream, the customer will immediately sense that something is wrong, that they have spared something and will go to the competition.”