The former head of Poland’s National Centre for Research and Development has joined an international team working on a new beamline that will help scientists learn more about ‘ghostly’ particles called neutrons.

Professor Maciej Chorowski from the Wroclaw University of Science and Technology and the team are planning to blast a stream of sub-atomic neutrinos through the earth to South Dakota to measure their behaviour.

The beamline is part of the Long-Baseline Neutrino Facility (LBNF), which will house the Deep Underground Neutrino Experiment (DUNE), an international endeavor to build and operate the world’s most advanced experiment to study neutrinos. 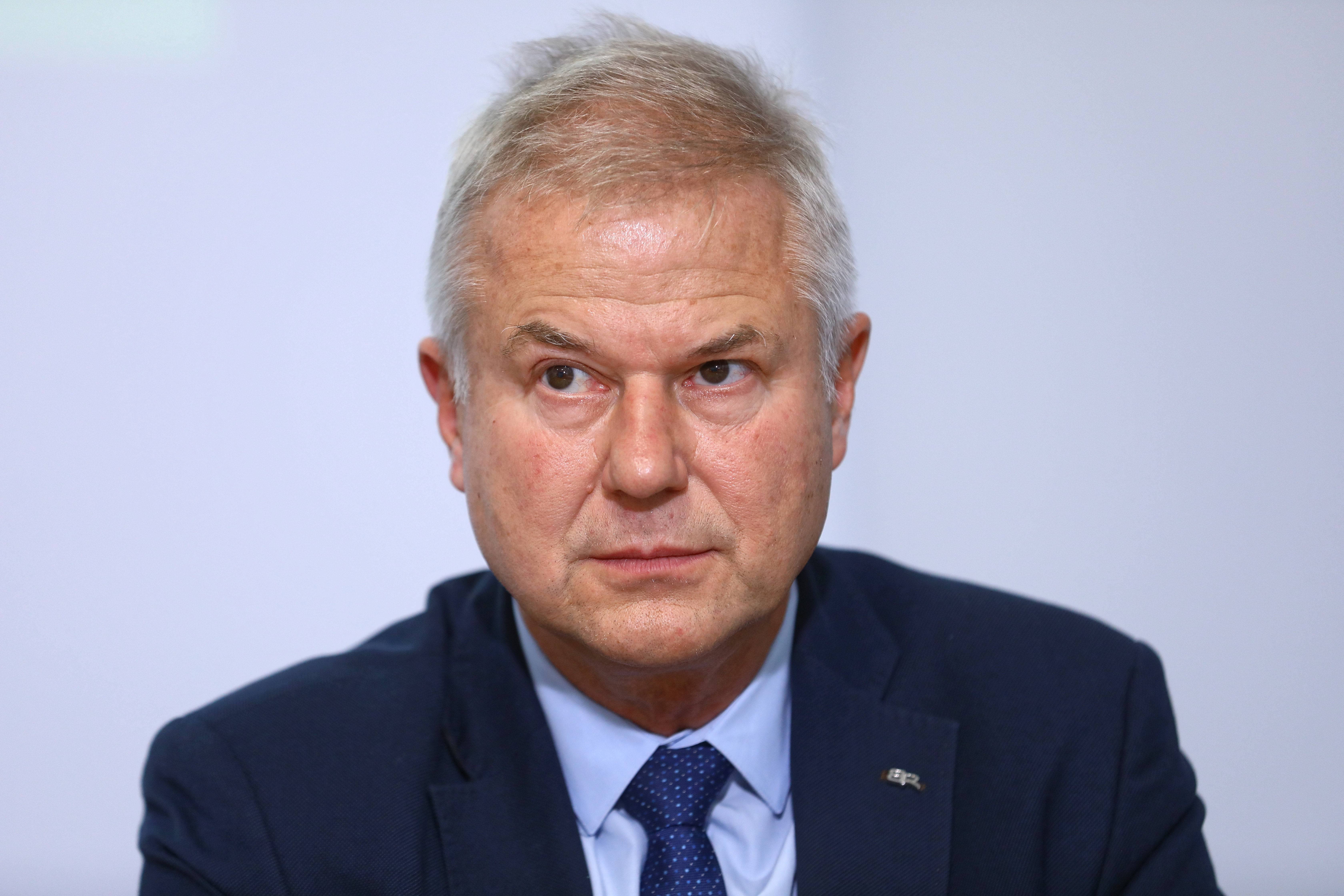 Professor Maciej Chorowski from the Wroclaw University of Science and Technology  and former head of Poland’s National Centre for Research and Development is part of the team. Rafał Guz/PAP

Hosted by Fermilab, LBNF will send trillions of neutrinos 1,300 kilometers (800 miles) through the earth to South Dakota – a journey that requires no tunnel, as neutrinos are rarely stopped by matter. On their way, the neutrinos will cross two DUNE particle detectors: one at Fermilab and one a mile underground at the Sanford Underground Research Facility in South Dakota.

The international team are planning to build a beamline which can travel from the project’s HQ in Illinois (pictured) to a research facility in South Dakota. dunescience.org

DUNE is an international experiment, bringing together more than 1,000 scientists from more than 30 countries around the world.

Scientists have long known that neutrinos come in three types. It transpires, however, that they change between the three types as they travel long distances.

DUNE is an international experiment, bringing together more than 1,000 scientists from more than 30 countries around the world.Reidar Hahn / fnal.gov

By blasting trillions of the tiny particles 1,300 km (800 miles) through the Earth’s crust in the blink of an eye, and by measuring the particles at the two detector sites, the researchers hope to learn more about this shift in nature, thereby solving some of the most closely guarded secrets of the universe.

By comparing the behaviour of neutrinos with their anti-matter counterparts, anti-neutrinos, the Fermilab boffins hope to discover why the universe is dominated by matter.

DUNE will also keep a look out for neutrinos produced by exploding stars, which could shed light on the formation of neutron stars and black holes, eventually bringing science closer to Einstein’s dream of a grand unified theory.

Brain gain! Initiative to coax scientists back to Poland proves to be a hit

Mushrooms with cancer-killing properties roped into war against deadly illness