Would EU believe it! Benefits of 15 years’ EU membership highlighted through lives of teens

A campaign to celebrate 15 years since Poland joined the EU has kicked off with a series of videos showing how membership has benefitted the lives of those born in 2004.

The promotional videos follow three young Poles, each 15 years old, as they pursue their passion through opportunities enhanced by EU membership.

Gosia from Sosnowiec, a landlocked city in the south of Poland near Katowice, has a love of wakeboarding. 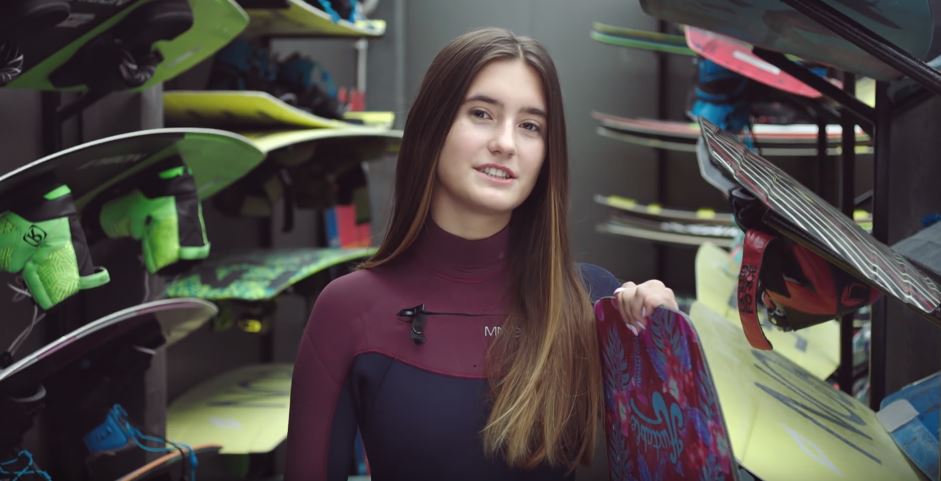 Fellow enthusiasts in her city decided to do something special and by using funds available through the European Union, they created Wake Stawiki park.

The three teens featured in the campaign could take advantage of the Erasmus project in a few years, where university students spend time studying abroad. 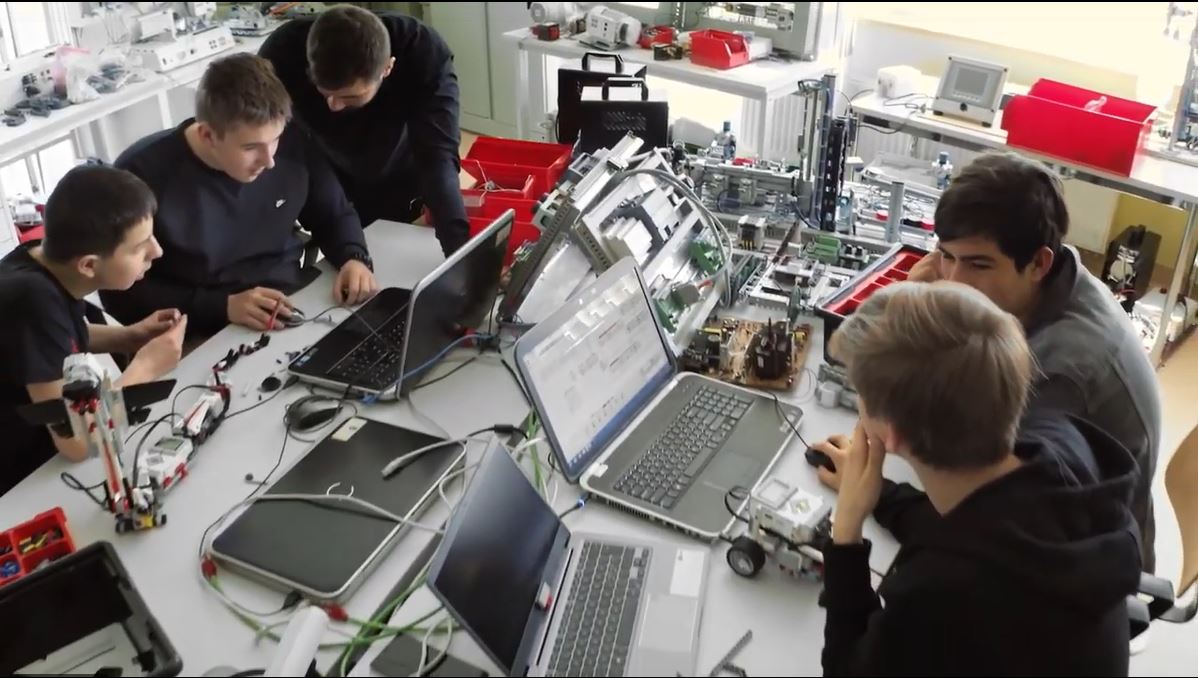 Kuba and his pals in Mielec are able to learn about robotics thanks to EU funding.Dopiero15lat

The benefits of the programme include learning another language, immersing themselves in another culture and developing useful life skills they can bring back to Poland.

About 400 universities take part in the project with 180,000 Poles participating and over 40,000 foreign students having visited Poland so far. 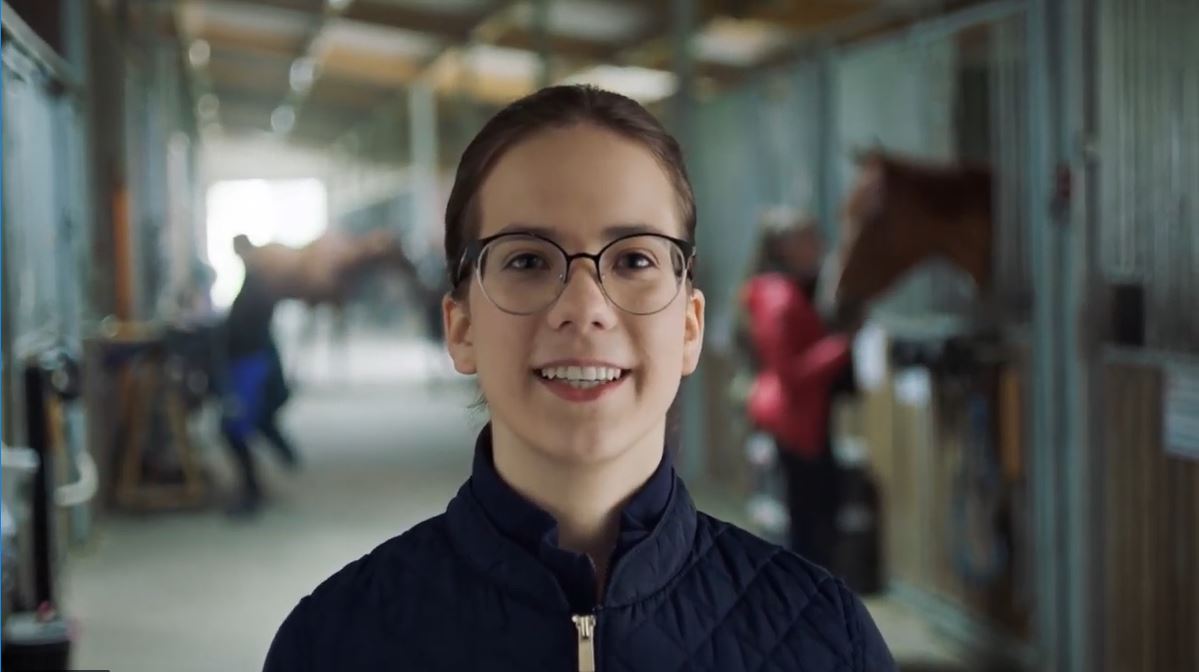 The campaign isn’t only about benefits to the individual or hobbyists, it is also designed to let ordinary Poles know about the economic impact being a member of the trading block has had on the country.

Organized by the Polish Business Council, the campaign aims to “promote reliable and objective knowledge about the benefits of Poland's membership in the European Union and to increase the identification of Polish citizens with Community affairs.

“All this should lead to strengthening in Poles the belief that the European Union is our great common success and a well-used opportunity.”

The organisers say the campaign 'should lead to strengthening in Poles the belief that the European Union is our great common success and a well-used opportunity.'European Commission

Exports have more than tripled since entry in 2004, rising to 251 million EURO in 2017, with 78% of Polish exports going to other EU states. The growing transport infrastructure, that has in part been funded by the EU, has not only led to greater connectivity but boosted a key sector of the economy and provided employment for hundreds of thousands in Poland.

The campaign isn’t only about benefits to the individual or hobbyists, it is also designed to let ordinary Poles know about the economic impact being a member of the trading block has had on the country.European Commission

At the European Economic Congress in Katowice  Finance Minister Teresa Czerwińska said: “The use of EU funds and their leverage through domestic measures gives excellent results," going on to say that the Polish economy: “is developing three-times faster than other EU member states, therefore, we are using these funds and leveraging these funds, in an extremely effective way."

We’re in the money! Poland to get over 20 billion euro lion’s share of EU’s green transition funds