Originally scheduled to take place on March 24th, Poland's World Cup play-off match against Russia is now hanging by a thread following the dramatic events that have unfolded this week in Ukraine.

Doubts over the match have been raised after Vladimir Putin recognised the breakaway Donetsk and Luhansk republics, sent Russian troops pouring into the self-styled statelets and asked the State Duma to allow Russian forces to operate abroad.

Concerned about the safety of players and fans, the Polish Football Association yesterday sent a request for clarification about the match to football’s governing body, FIFA. 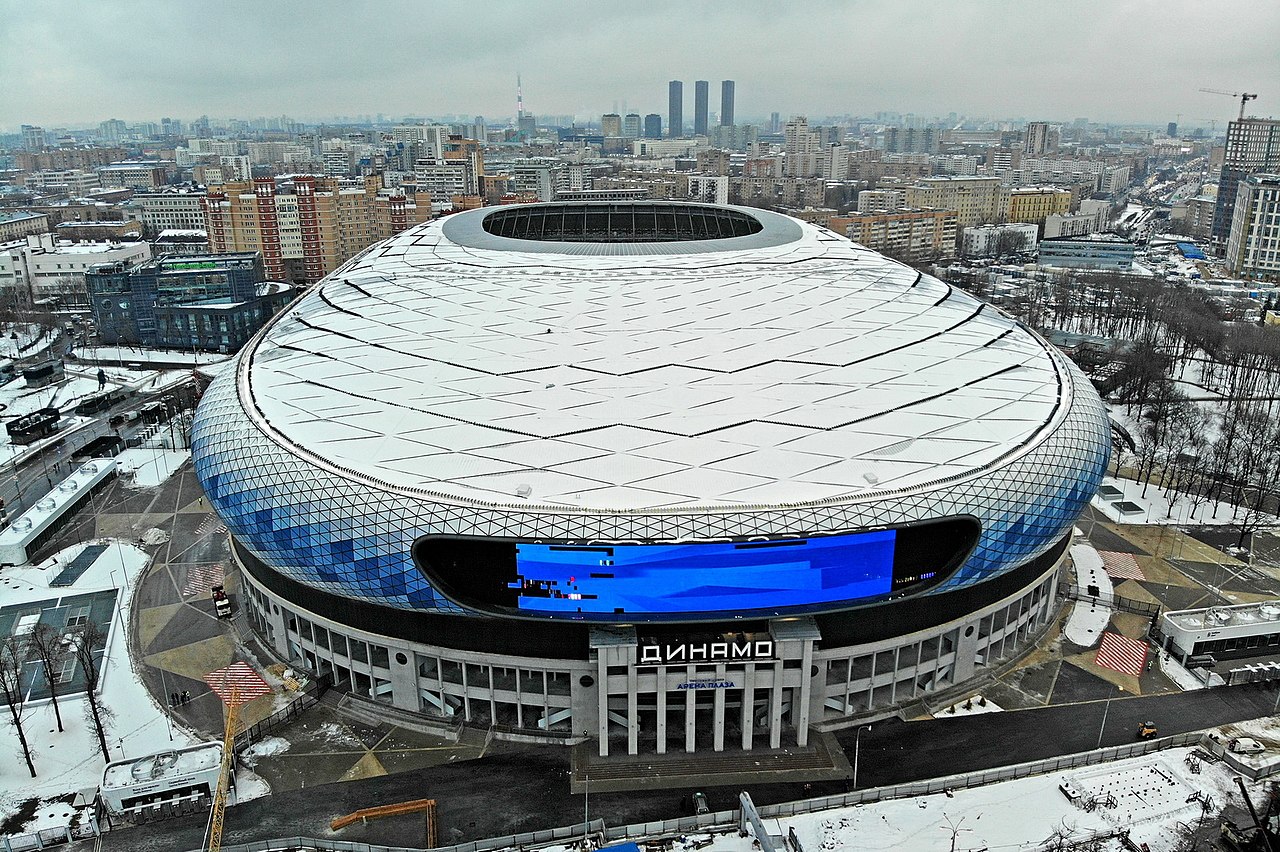 As things stand, the match is due to be played in Moscow on March 24th.Wikicommons

The PFA explained in a press release, “In view of the tense political situation in Ukraine and the Russian Federation, as well as the possible further escalation and start of armed conflict, the Polish Football Association has asked FIFA to urgently clarify issues related to the organisation of the Russia-Poland World Cup play-off match scheduled for 24 March 2022 in Moscow.”

It added, “However, aware of the potential risks of the current situation, we await the position of the world federation.”

The PFA stressed that it is not only the Polish national team that is affected. The Swedish and Czech national teams could also potentially face Russia in Moscow in a possible play-off final should Russia get through the two-leg tie against Poland. 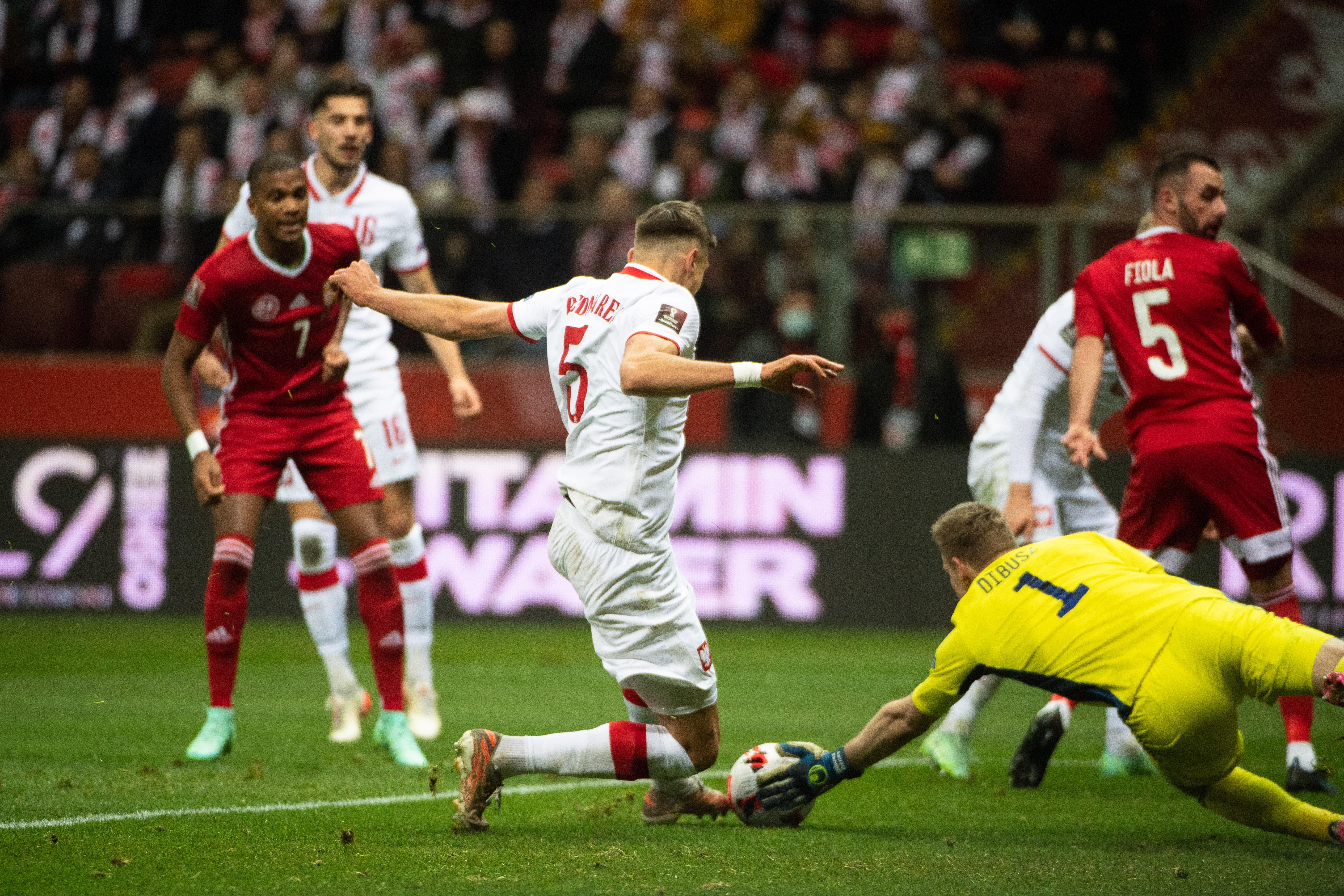 Poland reached the play-off semi-final after failing to qualify outright for the Qatar finals after losing unexpectedly to Hungary inWarsaw last November.Andrzej Lange/PAP

Meanwhile, the sports minister Kamil Bortniczuk said that Poland is trying to have the match, due to be played at the Dynamo Moscow stadium, played away from Russia.

“I believe that in this situation Polish sportsmen should not go to Russia,” he said on Polish Radio.

This aim was echoed by former PFA boss Michał Listkiewicz, who called for the match to be played on neutral territory. 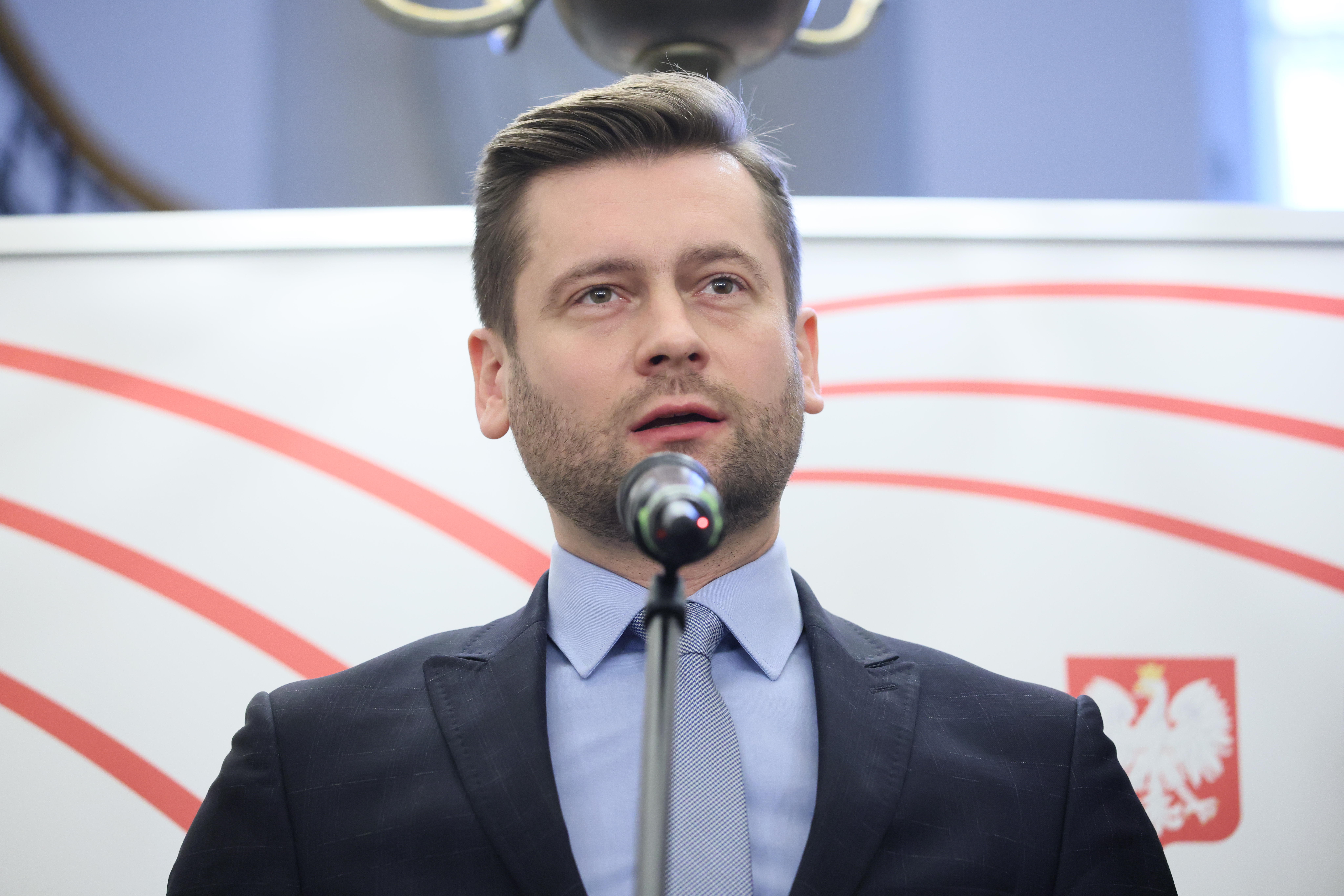 Sports minister Kamil Bortniczuk revealed that Poland is trying to have the match played away from Russia.Leszek Szymański/PAP

Russian officials were quick to respond to Polish concerns. Alexander Mirzoyan from the Russian Football Union said: “FIFA will decide. They are the people who solve such situations. I just don't understand what happened to Poland. With us everything is calm, we are preparing to hold the match.”

Dmitry Svishchev, chairman of the Russian parliament’s sports committee, has waded into the row saying: “This is some kind of political action on their part. It is much calmer here than in Warsaw and everyone understands this very well. And from the point of view of the organisation and security measures for the competition, we are probably the most organised country in this respect.”

Meanwhile, UEFA vice president Zbigniew Boniek has poured cold water on increasing calls for Poland to boycott the match saying that Russia could be awarded a walkover in the Qatar clincher. 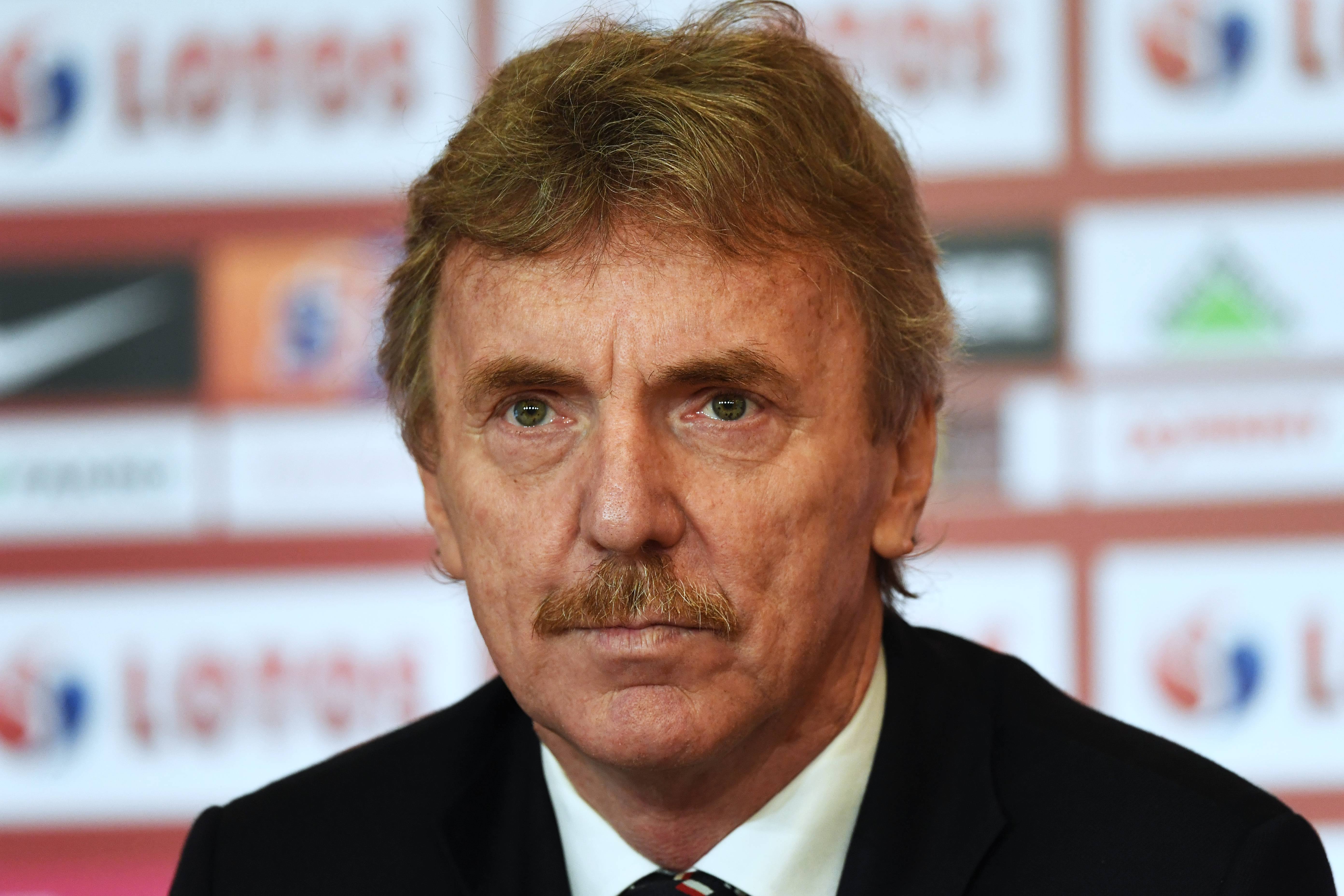 UEFA vice president, Zbigniew Boniek, has poured cold water on increasing calls for Poland to boycott the match and warned that Russia could be awarded a walkover.Marcin Gadomski/PAP

“FIFA will punish Poland with a walkover and nobody will shed any tears for us. Russia would then go on to play in the Qatar play-off final unless the situation in Ukraine changes dramatically.”

Poland reached the play-off semi-final after failing to qualify outright for the Qatar finals after losing unexpectedly to Hungary in Warsaw last November. If the match goes ahead, the winner will face either Sweden or the Czech Republic in the play-off final.

If Poland do eventually travel to Moscow for the play-off, plans have already been made to limit the time that the players will spend in Russia. 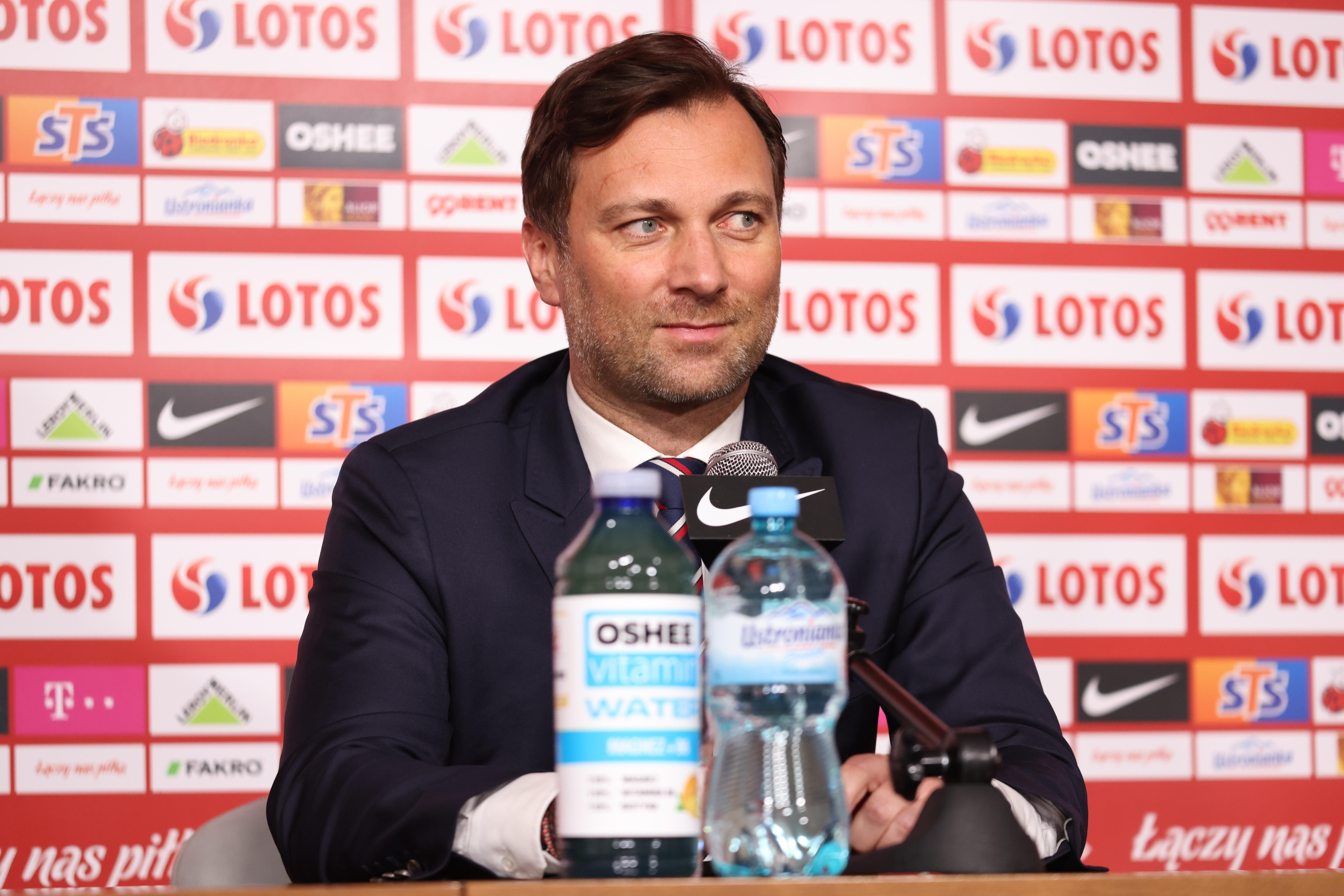 PFA spokesman Jakub Kwiatkowski has already announced that even if the game were to go ahead in Moscow, Poland would hold its pre-match training at home.Leszek Szymański/PAP

PFA spokesperson Jakub Kwiatkowski has announced that the team would hold its pre-match training in Poland, and only after that travel to Moscow on the Wednesday afternoon before the game on Thursday.

The fate of the Champions League final, due to be held in St Petersburg on 28 May, is also in doubt.

On Tuesday, it was reported that UEFA had already initiated talks concerning a change of venue. However, as yet no official confirmation has been received.