Born in deepest Silesia, former World Cup winner Łukasz Podolski has returned to play for his boyhood club, thereby fulfilling a promise made to his grandmother several years before her death.

Though born in Gliwice, the 36-year-old went on to win the 2014 World Cup with Germany after being snubbed by the ex-Poland manager, Paweł Janas. 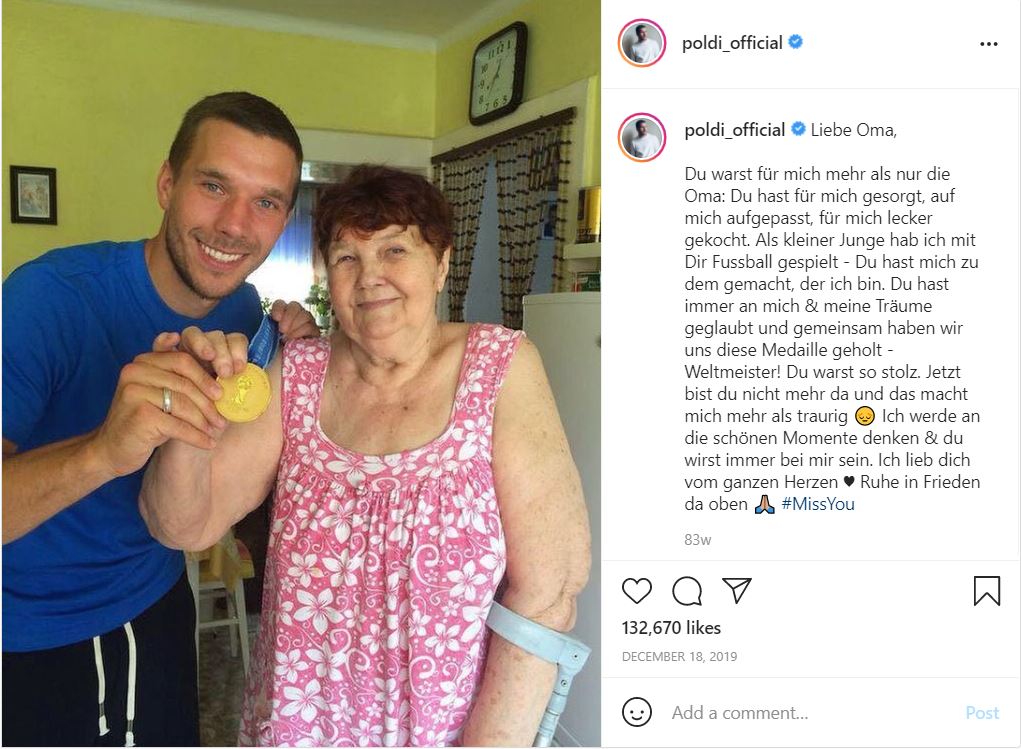 Often crediting his grandmother with his early development, the football ace had always pledged to one day return to play for Zabrze. In this picture, he poses alongside her with his World Cup winner's medal. Lukasz Podolski/Instagram

Over the course of his glittering career, the striker amassed a rich haul of silverware turning out for some of the biggest clubs in the world. This weekend, the legendary forward made his league debut for Górnik Zabrze, the club he supported as a child.

Announcing the move last month to his Facebook followers Podolski said: “Poland. Zabrze. Where it all began, I'm returning home. A strong special feeling, I’m filled with lots of pride to play for this club.” 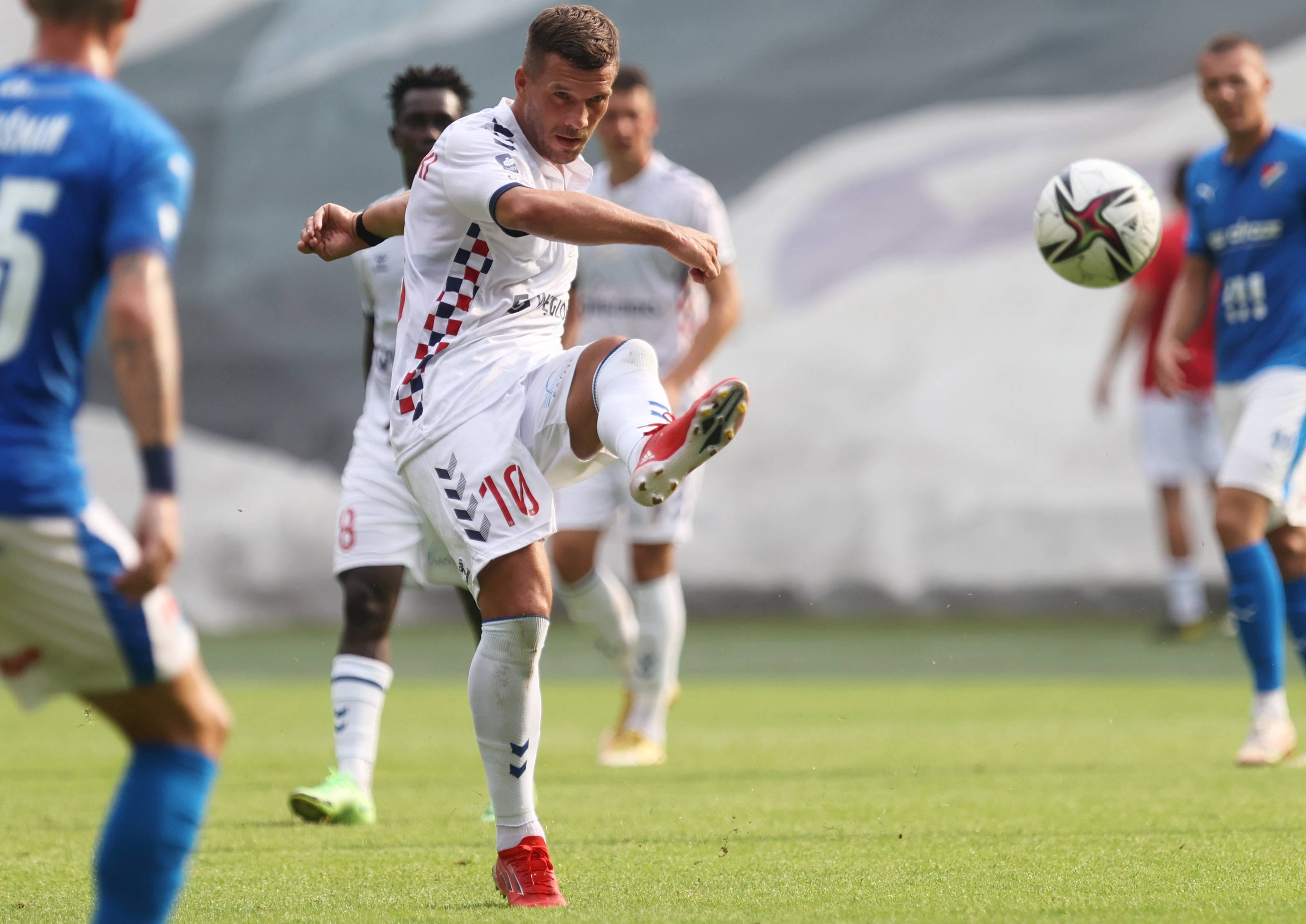 Over the course of his glittering career, the striker amassed a rich haul of silverware turning out for some of the biggest clubs in the world.Andrzej Grygiel/PAP

Often crediting his grandmother with his early development, the football ace had always pledged to one day return to play for Zabrze, a club that he has previously bought shares in.

In an interview with dfb.de in 2016 Podolski stated: “Górnik are a club that I can really say is ‘mine’. When the time comes to ending my adventure with club football, I want to do it in Zabrze, in the colours of Górnik, the team I have always supported and will always back.”

Photographed visiting the club in 2014, Podolski has always kept Zabrze in his heart.Marek Zimny/PAP

Despite being offered a string of big money moves over the summer, he finally honoured that promise when he pulled on the team’s jersey this weekend for their opening home match against Lech Poznań.

Unfortunately, his biggest supporter wasn’t in attendance having passed away in December, 2019. 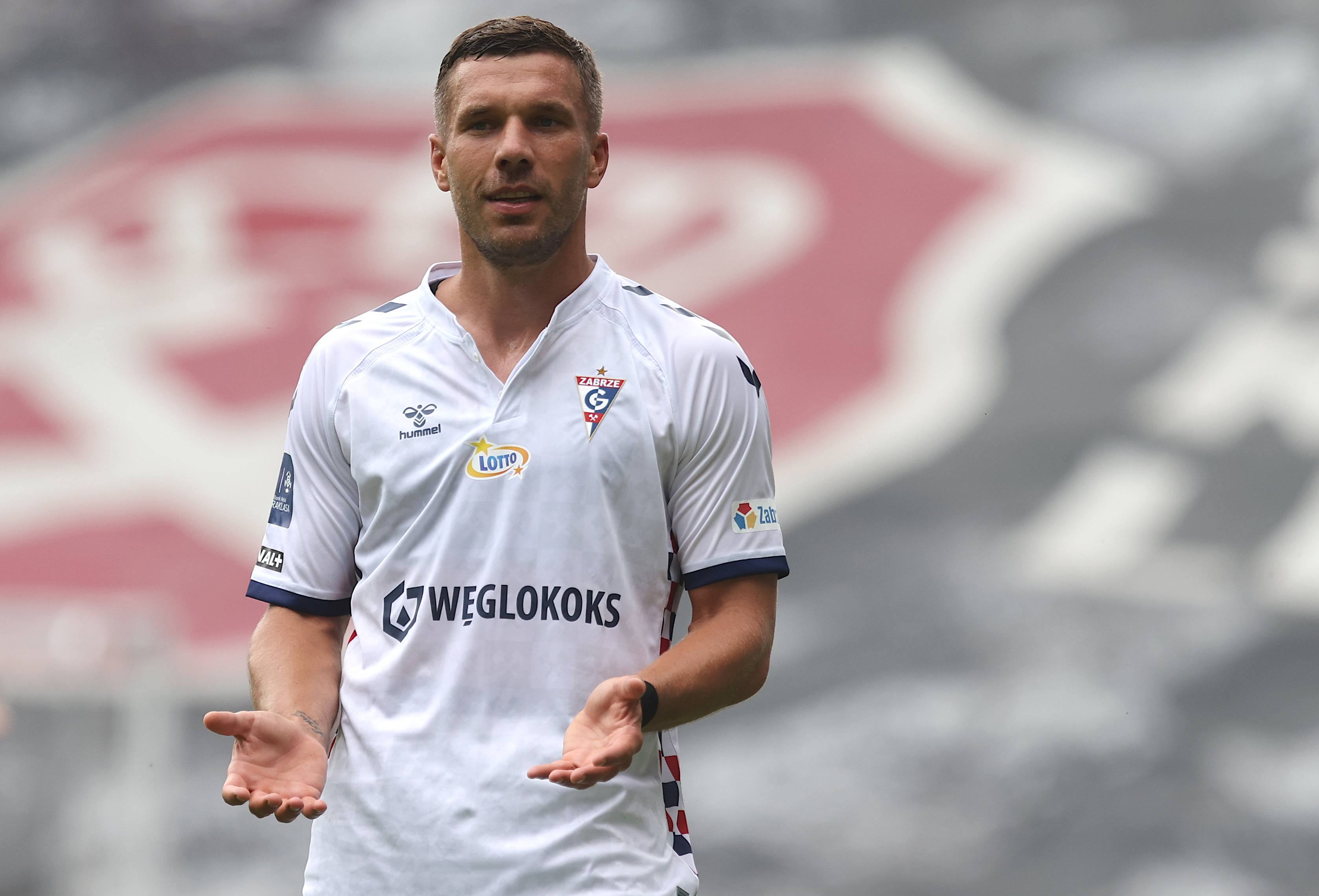 Over the course of his career, Podolski has racked up over 250 goals.Andrzej Grygiel/PAP

Though Zabrze subsequently crashed to a 3-1 defeat, the fans were out in force with a bumper crowd of 18,659 turning out to greet him; for many, his appearance as a second-half substitute proved the highlight of the game.

For Podolski, it marks the closing chapter of an extraordinary career that saw his break into 1. FC Köln’s first team as an 18-year-old. By the age of 21, he had done enough to earn a switch to Germany’s biggest side, Bayern Munich.

Photographed at the unveiling ceremony last month, fans of Górnik Zabrze are hopeful that Podolski’s signing will galvanize the club.Andrzej Grygiel/PAP

His talents, however, were repeatedly overlooked by Poland boss Paweł Janas and he instead found himself headhunted by the German national team. Having racked up over 250 club and international goals over the course of his career, for many Poles he remains “the one that got away”.

Widely-known for his work ethic and creativity, those qualities apply as much to his off-field persona as they do on the pitch. Aside from owning an ice cream brand and a couple of kebab stores, Podolski is set to become the first footballer ever to become a judge on Simon Cowell’s ‘Got Talent’ franchise when he appears on the 15th season of Das Supertalent.

Now, hopes are high that Podolski’s transfer to Zabrze will help galvanize a club that has traditionally been viewed as one of the historic powerhouses of Polish football.