Work to start on museum for notorious Płaszów concentration camp

Eleven years after the idea was first touted, work is finally due to begin on a museum on the site of the former KL Płaszów concentration camp in Kraków.

Jointly overseen by the Ministry of Culture and the Municipality of Kraków, the creation of the institution was originally ratified in June though the news was only made public earlier this week. In accordance with the letter of intent, the future museum will receive PLN 1 million per year in funding following an original investment of PLN 25 million.

While the museum will officially come into being on January 1, site preparation and construction could take as long as five years with officials hopeful that the institution will attract anything upwards of half a million visitors annually when work is eventually completed. 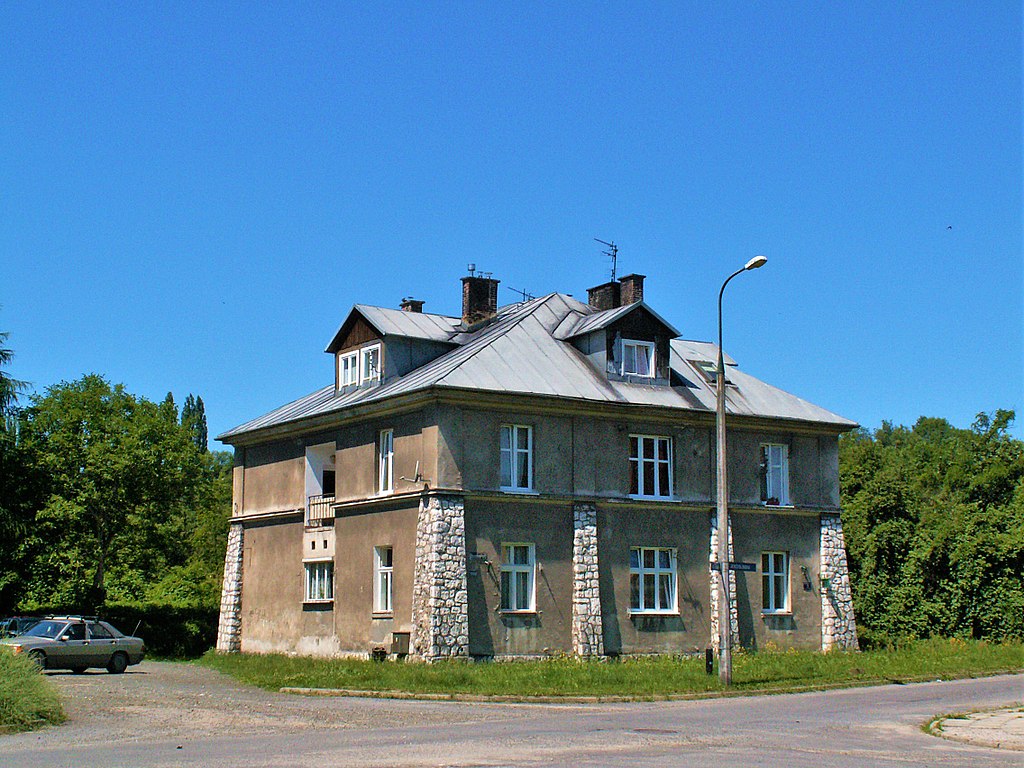 The Grey House that once served as SS living quarters as well as solitary confinement cells and interrogation rooms.Zygmunt Put Zetpe0202/Creative Commons license

First established in October 1942 by the Nazis, KL Płaszów was built on two Jewish cemeteries and grew to span 80 hectares. At its peak, approximately 25,000 prisoners were held captive there, the majority of which were Polish Jews. Although no mass extermination facilities existed, the camp quickly attained a reputation for its brutality and it is commonly thought that between five to eight thousand people died there as a result of starvation, disease and arbitrary executions.

Often carried out on a nearby hill by the name of Hujowa Górka, shootings became one of the most common causes of death – as the war neared its end, it is said that 17 truckloads of human ash were exhumed from the site in a desperate bid to obliterate all traces of war crimes. 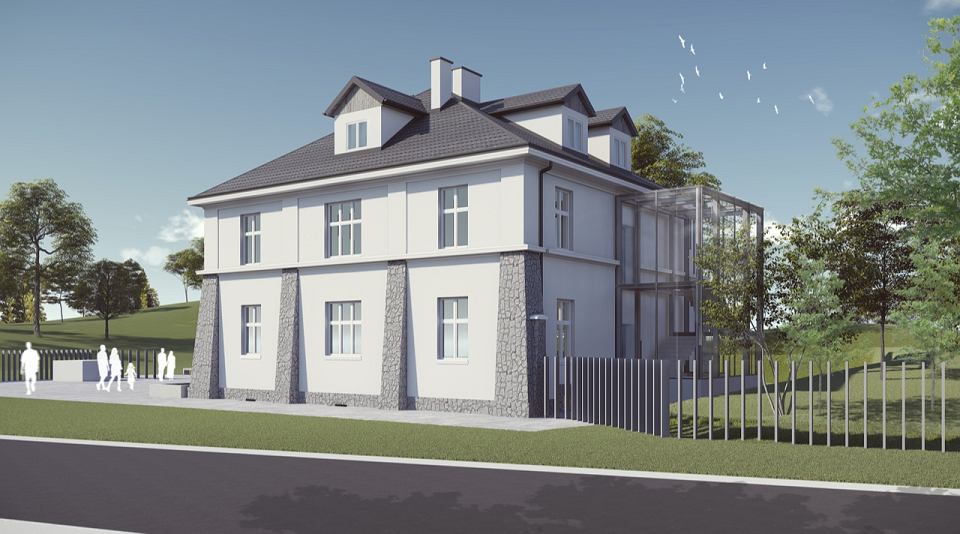 How the Grey House might look as part of the museum.Press materials

This, however, would ultimately prove impossible.

Though functioning primarily as a labour camp, its notoriety became widespread not least for the actions of its commandant, Amon Göth.

Immortalized in Thomas Kenneally’s epic work Schindler’s Ark (and later in Steven Spielberg’s Schindler’s List), Göth was to emerge as one of the Holocaust’s most unsavoury characters; a heavy-drinking womanizer who lived a lavish lifestyle in a nearby villa, he terrorized inmates by setting his Great Danes on them or – most famously – taking pot shots at prisoners whilst wearing a Tyrolean hunting cap. 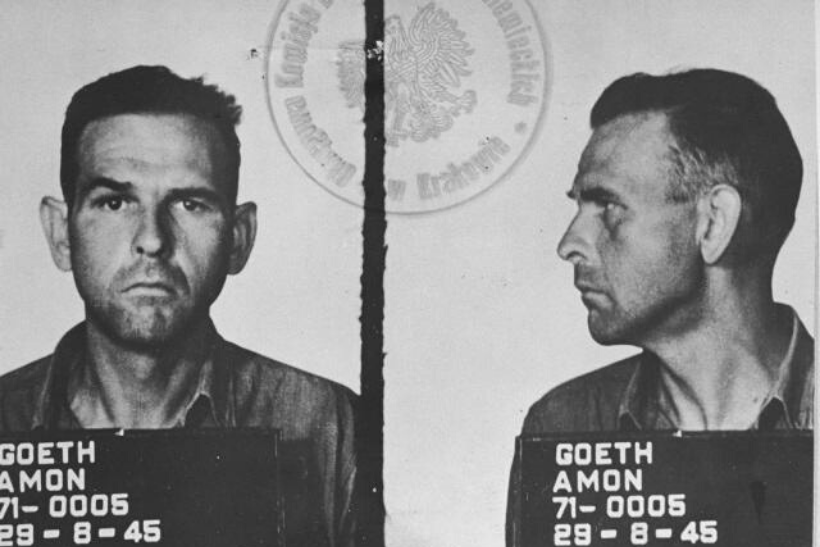 Amon Göth, the infamous commandant who was later tried and executed in Poland for war crimes.Public domain

Eventually relieved of his position for corruption, he was arrested in 1945, extradited to Poland and executed in Kraków’s Montelupich Prison the following year.

But while Auschwitz an hour west of Poland’s second city has become a major global point of pilgrimage, KL Płaszów on the other hand has been largely forgotten.

Liquidated in January 1945, the camp was thoroughly dismantled prior to the city’s liberation and today there is little to suggest the horrors that took place other than some photographic informational boards, a scattering of memorials and a striking 1960s monument depicting five monolithic figures with their heads bowed under the weight of a giant stone block. 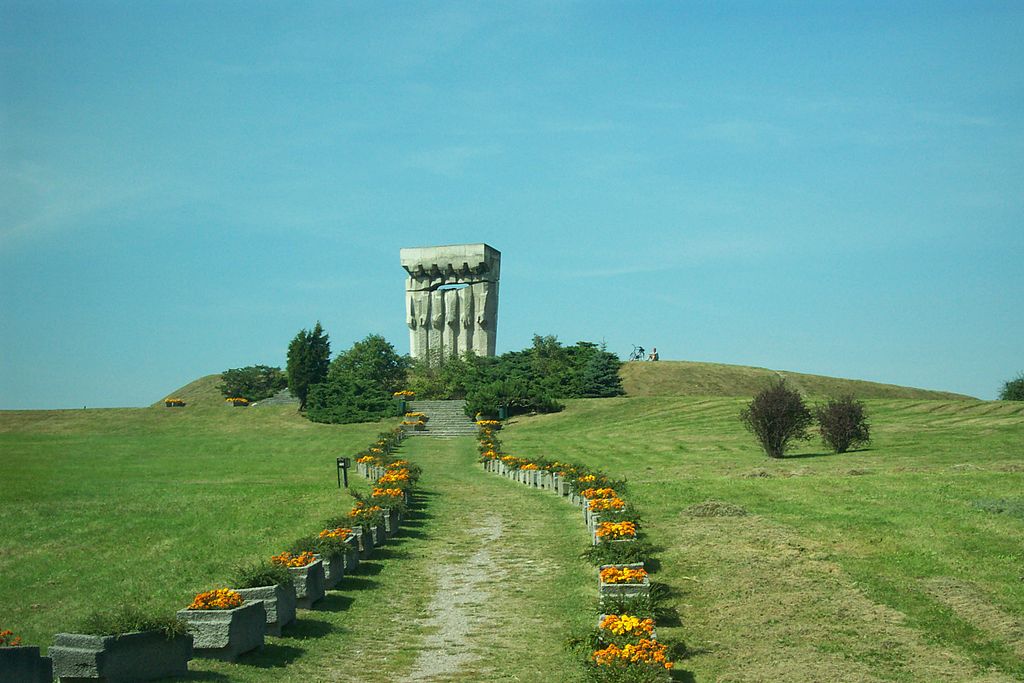 However, although most traces of the site’s history have been erased, some elements have survived, among them Göth’s residence, the former guardhouse and officers’ club, and the so-called Grey House – a gloomy mansion that once housed SS living quarters as well as solitary confinement cells and interrogation rooms.

It is here, in the latter, that the museum will take shape.

Yet while the news has been welcomed by the Jewish community, locals have expressed concerns that this sedate corner of the city will stand to be deluged with tourists. Equally, others have voiced their discontent at proposals to cut down 300 trees to make way for a car park. 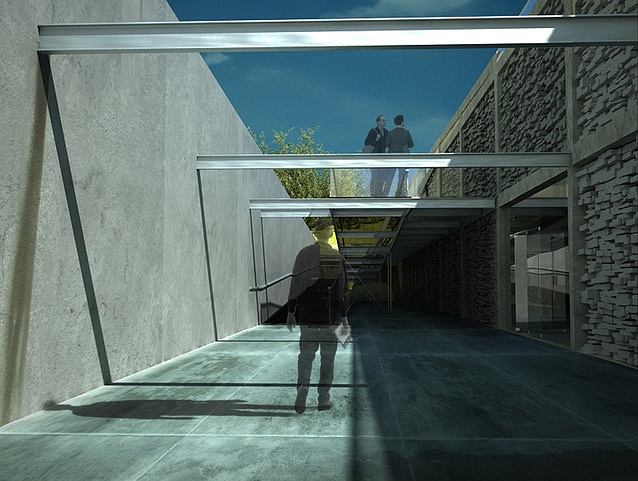 An artist’s impression of how the museum will look.Press materials

“We believe that a place like Płaszów should build bridges between generations rather than generating anxiety and anger,” declared one Facebook group dedicated to the protection of the suburb.

Regardless of these issues, there can be few that dispute the importance of finally awarding Płaszów the prominence it deserves.