The European Investment Bank is supporting women-run businesses in Poland in a move that will strengthen women’s economic empowerment in the country.

This comes as part of the Bank’s broader effort increase women entrepreneurs’ access to funding.

While companies with women at the helm are flourishing in Europe, they are still missing out on funding, it notes in a report published in June 2019.

In Poland, the EIB supported over 1.5 million euros of investment in small and medium-sized enterprises (SMEs) in 2018.

Now, as part of its focus on leasing, the EIB will channel funds to businesses in Poland owned or led by women.

In recent months, it has signed deals with two Polish leasing companies that will direct funds to companies owned or run by women. 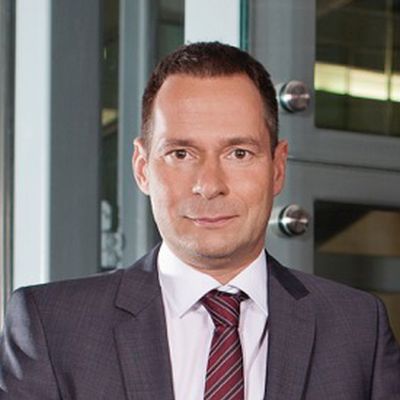 EFL’s deputy CEO Radosław Woźniak said: “The investment propensity of women entrepreneurs is increasing. I am sure that our proposal will encourage even more women to invest in their own business.”Europejski Fundusz Leasingowy

The first of these is Wrocław-based Europejski Fundusz Leasingowy, which was founded in 1991, making it one of the first leasing companies in Poland.

In December, the EIB took part in the securitisation of a 2.1 billion złoty (0.5 billion euro) leasing portfolio for the company to support new financing for SME and micro firms. 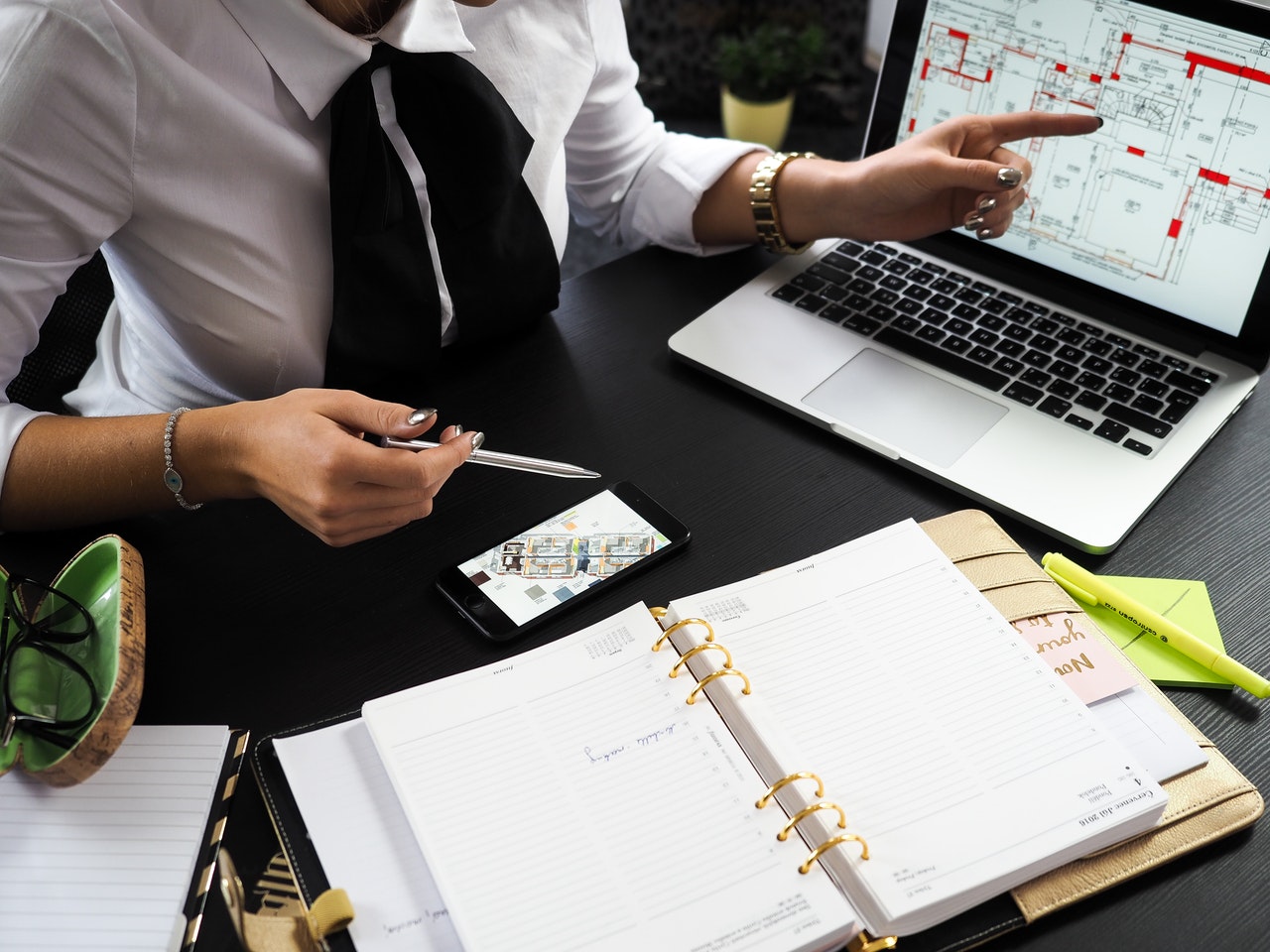 An EIB report found that while companies with women at the helm are flourishing in Europe, they are still missing out on funding.pexels.com

The condition was that some of the funding will go to women-owned companies or female entrepreneurs.

EFL’s deputy CEO Radosław Woźniak said: “We are observing a significant increase in the share of European Leasing in the total sales of EFL financing.

“However, we wanted to go a step further and prepared together with the European Investment Bank an offer addressed specifically to entrepreneurial women.” 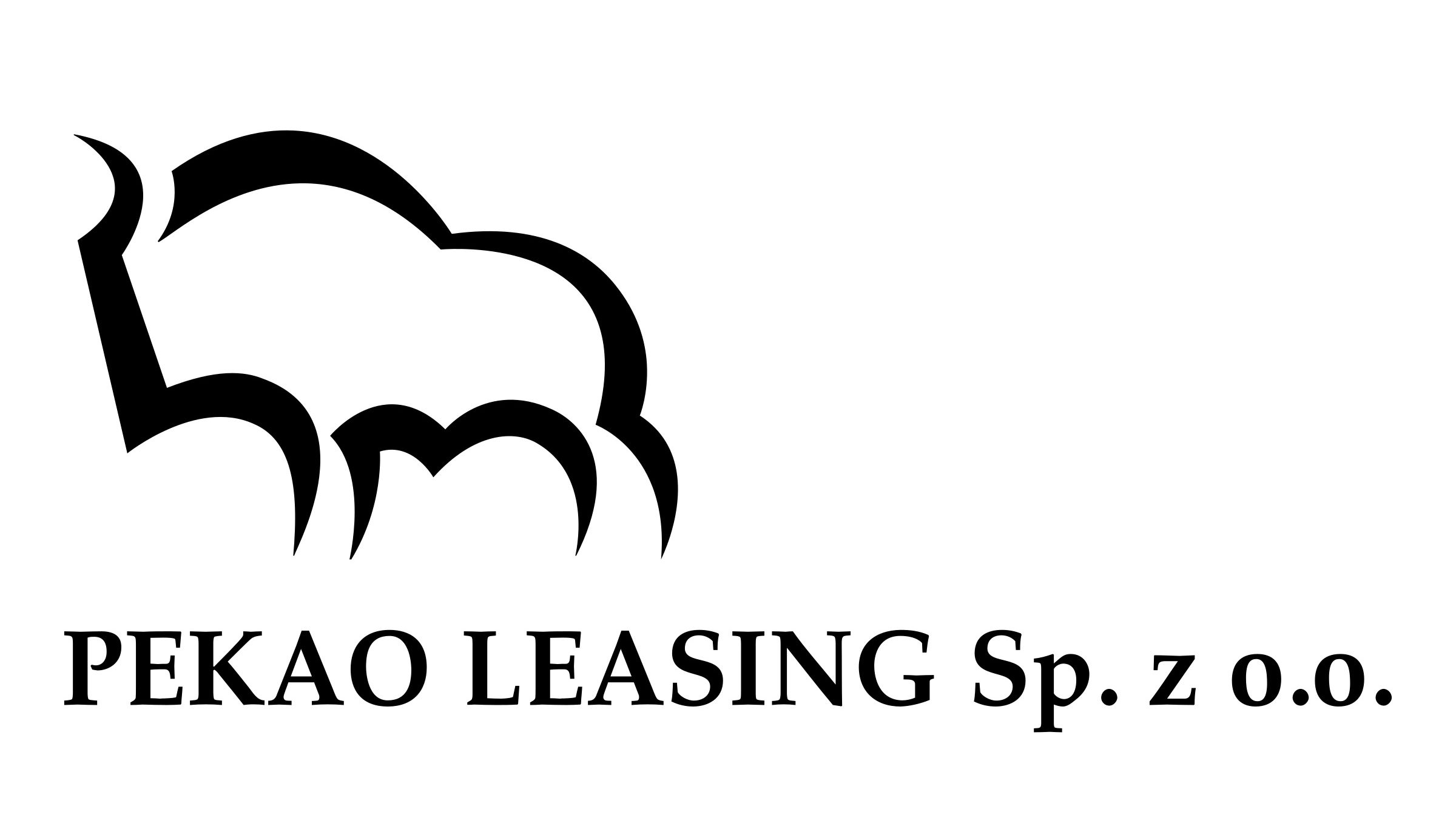 Pekao Leasing will allocate a portion of an EIB grant of 100 million euros towards women-run businesses.freebiesupply.com

“According to our internal data, the investment propensity of women entrepreneurs is increasing. I am sure that our proposal will encourage even more women to invest in their own business,” he added.

The second deal was with Pekao Leasing, the Polish bank’s leasing arm, which the EIB granted a 100-million-euro loan in December to provide financing for renewables-related investments to SMEs. 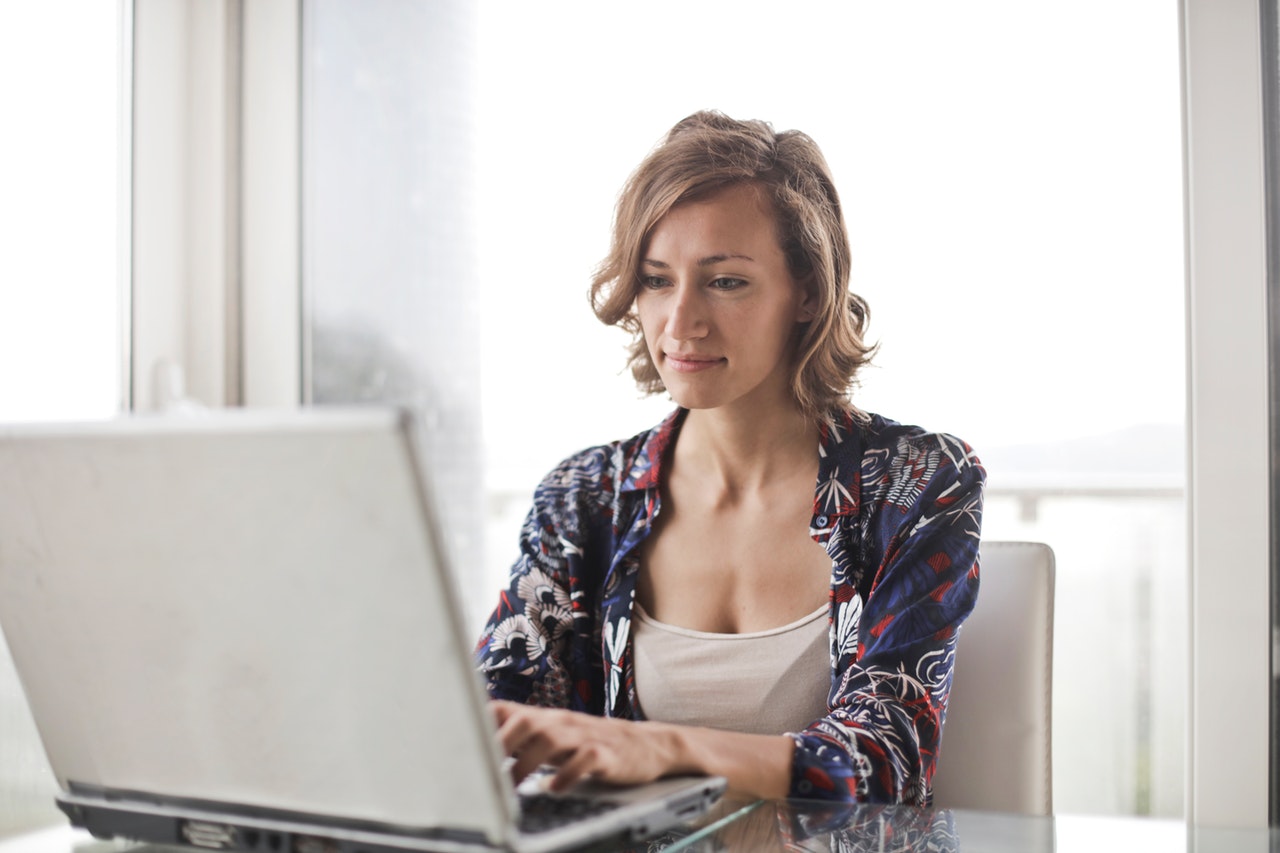 Here, too, a portion of the funds will go towards women-run businesses.

“It is worth emphasizing the support of women's entrepreneurship; as part of the new agreement, Pekao Leasing will allocate at least 20% of the loan amount from the EIB to attractive financing for enterprises managed by women or belonging to women,” said Bartosz Węsierski, a board member at Pekao Leasing, when the news was announced last month.

Their appearance in the competition in Japan comes as a watershed moment in Polish ski-jumping history.