Inspired by a book of reportage, a Polish woman has reached out to help a Ugandan activist who works with poor children.

Agnieszka Pietraszek from Łodz was inspired by the book “Chrobot” by Polish journalist Tomasz Michniewicz, which has the subtitle “the life of the world’s most ordinary people”. 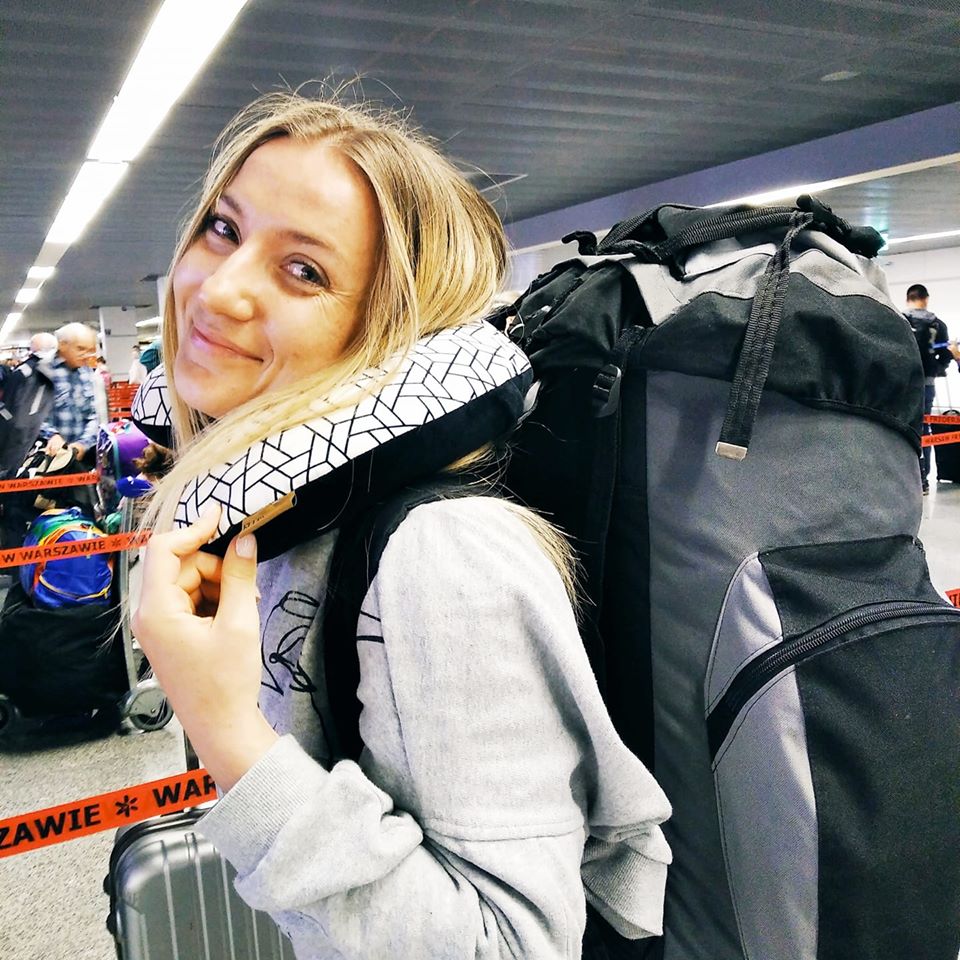 Agnieszka set off for Uganda in September and joined volunteers building a school in the town of Mubende.Agnieszka Pietraszek/Facebook

It tells the stories of seven people living in the US, Colombia, India, Finland, Zimbabwe, Japan and Uganda. In the latter story, Michniewicz profiles a nurse called Marggie.

After reading the story of Marggie – whose full name is Margret Marsha – Pietraszek looked up her charity Alccu Cares, which helps orphans, vulnerable children and young adults access quality healthcare, education and a stronger economic position. 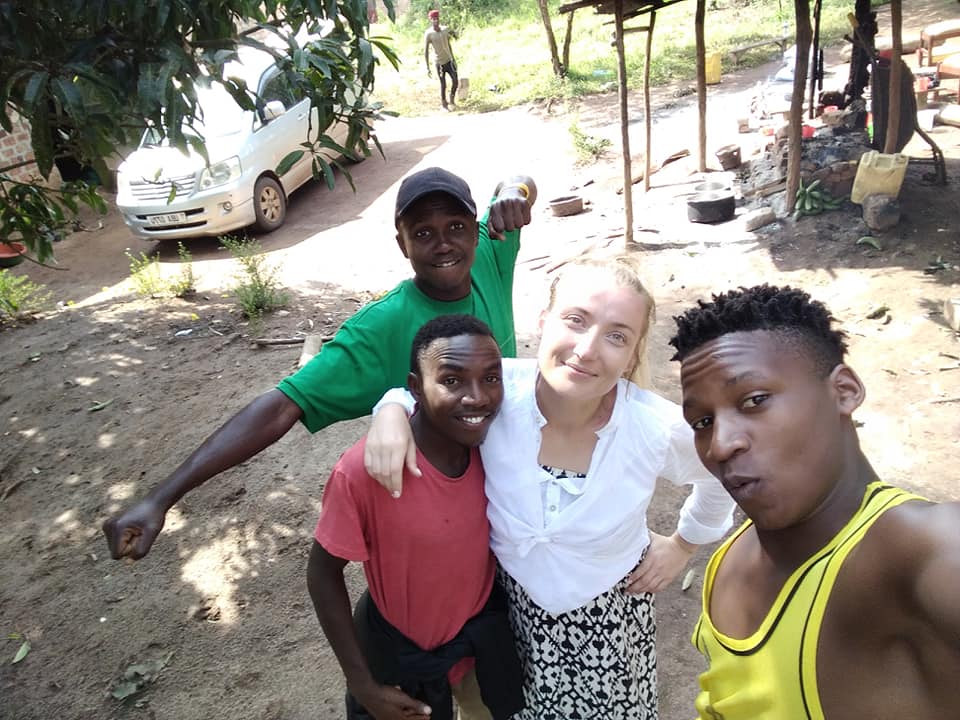 Agnieszka’s story shows the power of books to connect people around the world and help them made a difference.Agnieszka Pietraszek/Facebook

After finding it on Facebook, she travelled to Uganda, where she joined Alccu Cares’ volunteers building a school in the town of Mubende.

When Alccu Cares launched a campaign in November called “International support to give children water for Christmas” to build a well at the school, Pietraszek organised help from Poland. 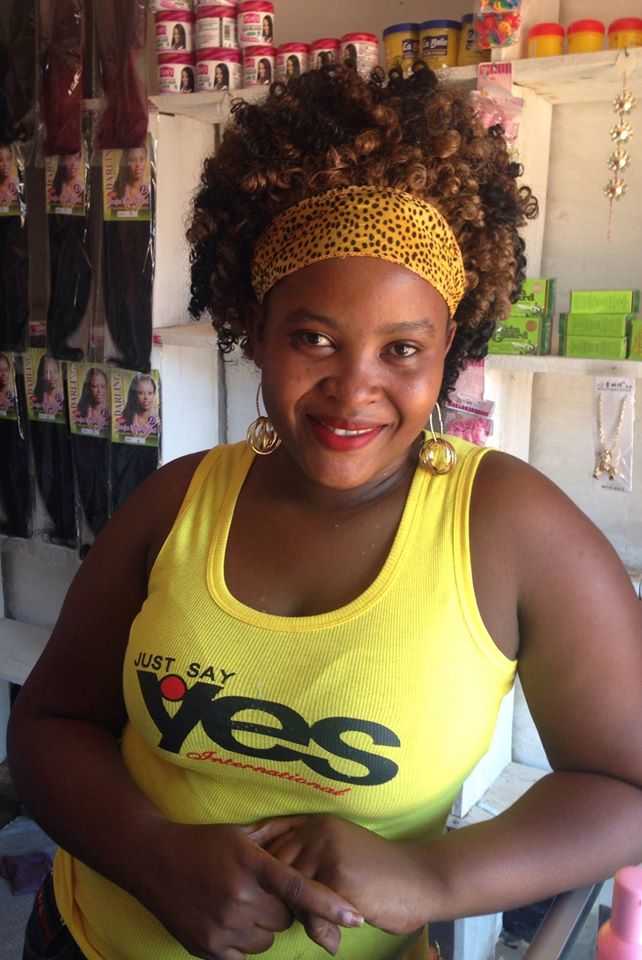 She decided that Poland would raise 20,000 złoty, half the amount needed to build a well, which costs around 10,000 euros. 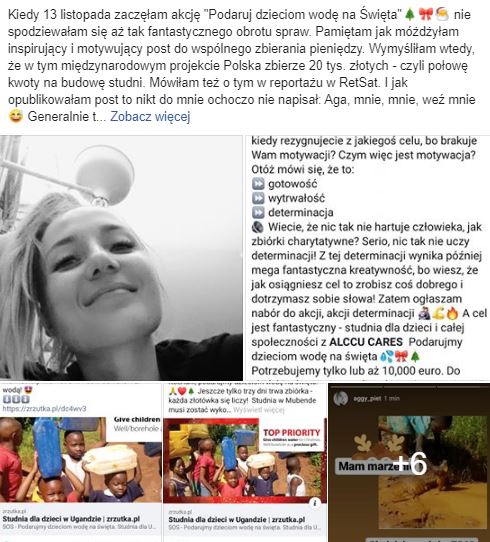 “That is why we want to give children water for Christmas and raise money for the drilling of a new well.”

Pietraszek reached her target of 20,000 złoty on the platform, with individual donations ranging from 10 złoty to 1,000 złoty or more. 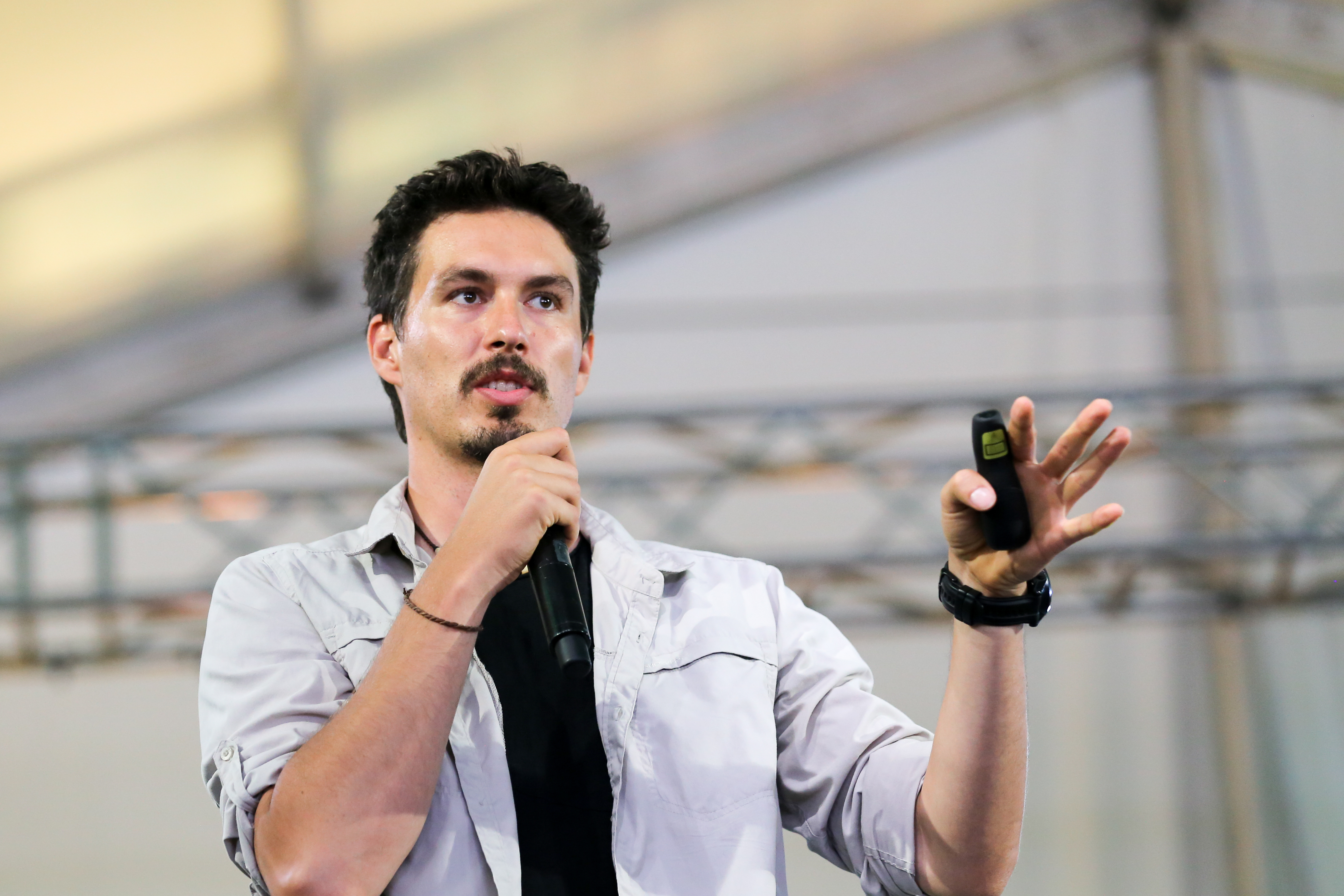 The rest of the money needed to build the well was collected by volunteers in Austria and Denmark, she wrote, announcing the news on Facebook on 17 December.

“This was a very demanding time for me. A lot of coming up with and creating content, searching for new solutions. 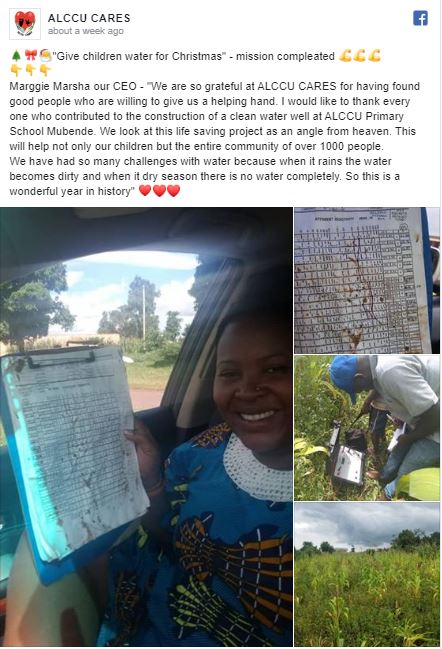 Delighted Masha posted: “We look at this life saving project as an angel from heaven. This will help not only our children but the entire community of over 1,000 people.”Alccu Cares/Facebook

“Sometimes it was sad and difficult, too. However, as I wrote before, charity collections teach determination and humility,” she added.

On Alccu Care’s Facebook page, Marsha thanked the people who made the water well possible. 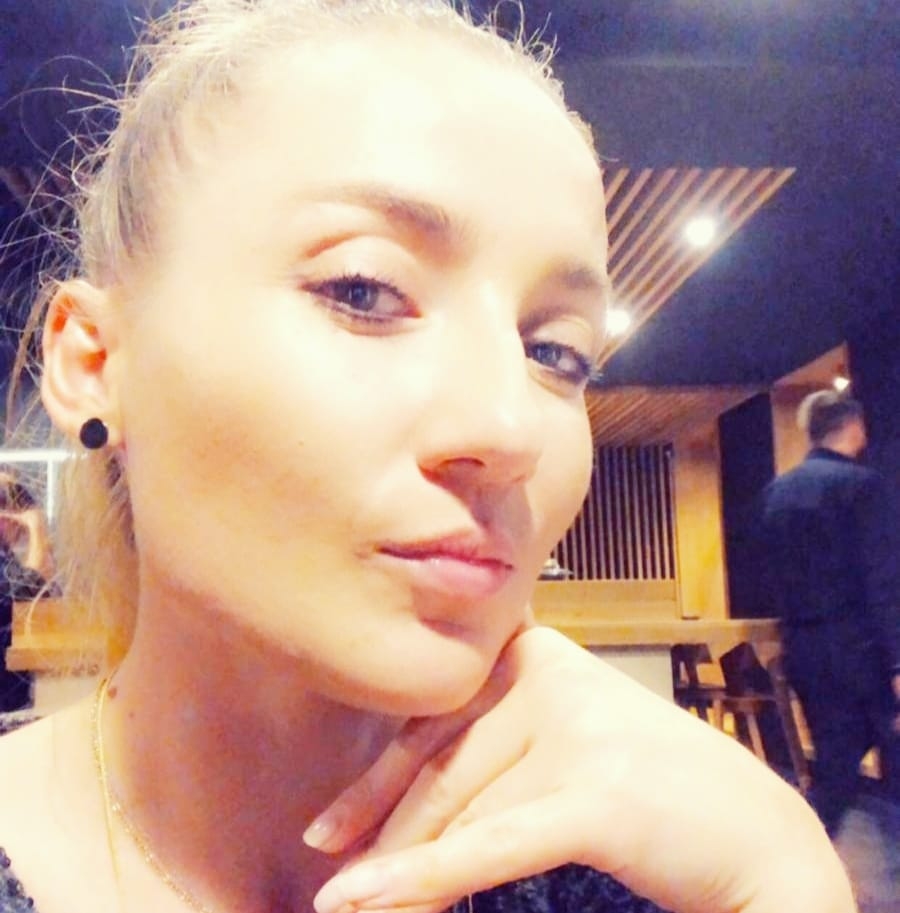 “We look at this life saving project as an angel from heaven. This will help not only our children but the entire community of over 1,000 people,” she said, quoted in a post published on 19 December.

“We have had so many challenges with water because when it rains the water becomes dirty and when it dry season there is no water completely.

“So this is a wonderful year in history,” she added.