Polish travel photographer and writer Anita Demianowicz has made a career off the back of her passion for adventure.

After ditching a job in the pharmaceutical industry at 31, Demianowicz took off on her bike to travel around the world, notching up the Americas, some of Asia and a good chunk of Europe in between.

Though her travels have taken her from the highlands of Scotland to the steppes of Iran, it was an accidental trip through the borderlands of her native Poland that gave her a unique perspective on travel.

Though she had always dreamt of travelling around her native Poland, when she set off on her bike from the port city of Gdańsk  for a bit of respite, she had little idea that her journey would take her 3,551 kms around the country through some of its most ‘exotic’ locations. 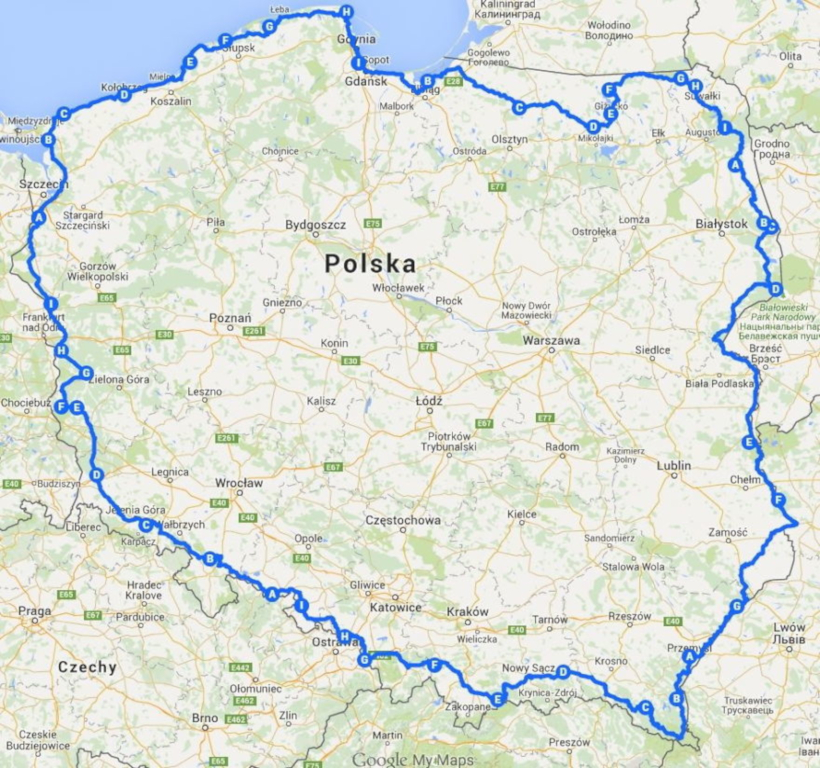 She had little idea that her journey would take her 3,551 kms around the country through some of its most ‘exotic’ locations.Anita Demianowicz

“I just thought I’d see what would happen,” tells TFN Demaniowicz. “But I had no idea how much Poland had to offer. Suddenly, I was forced to approach the country very differently.”

With her route taking her through the borderlands of Poland, Demaniowicz was naturally exposed to the often complicated cultural make-up of the communities living in areas where boundaries had shifted over and over again. 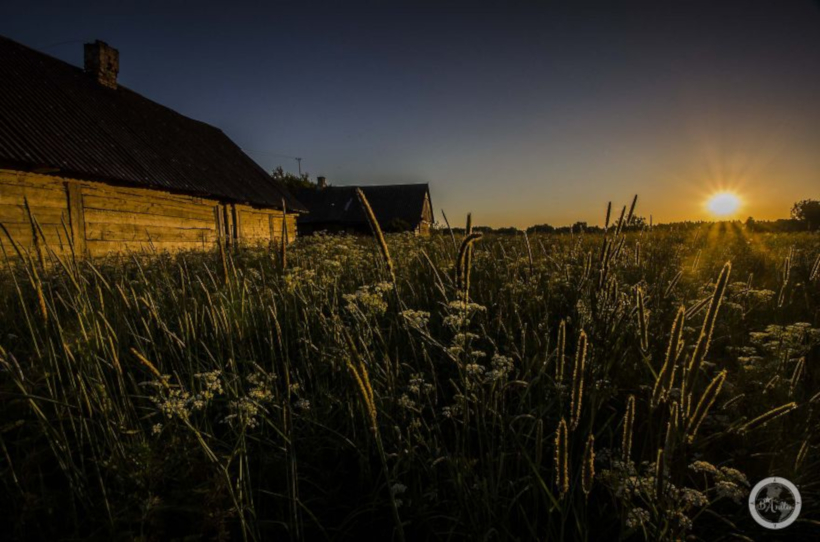 In some places she was greeted in languages other than Polish, and soon she realised just how varied and multicultural Poland really was.

Traveling along the Baltic coast west, Demaniowicz saw the old port cities of the Hanseatic League before heading down to the ‘reclaimed’ ex-German lands and further south to the Carpathian mountain ridgeline. 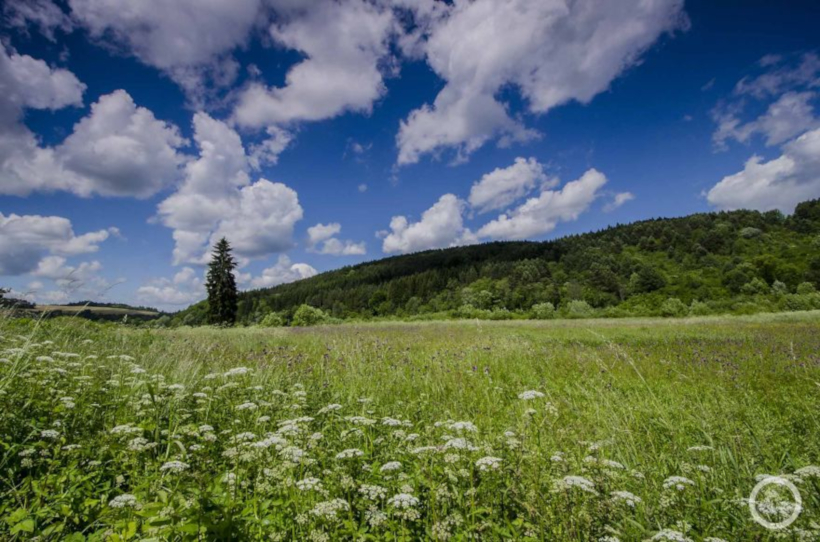 Her favourite area, however, was the Eastern borderlands that Poland shares with its Belarusian and Ukranian neighbours. Verdant and wild, the region is also home to the centuries-old muslim Tatar minority that cultivate their own particular traditions.

“Hands down, meeting the Tatars was the highlight of my trip,” she says. “I got to try their foods and even meet the local witch doctor they consult on almost everything.” 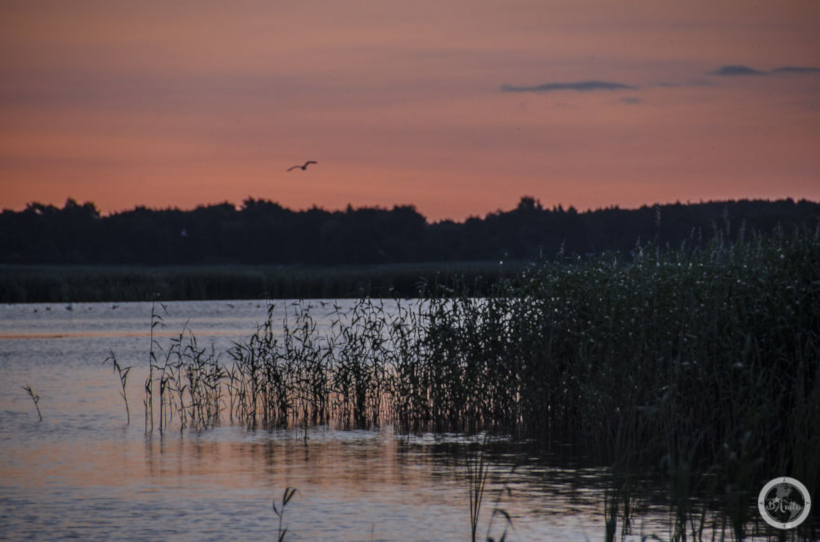 Cycling over driving, Demaniowicz says, helped facilitate encounters with people that would have otherwise remained out of her reach. Travelling more slowly than by car, there was time to meet people inquisitive about a woman traveling solo around the country. It also gave her the opportunity to meet other travellers.

“I met an elderly couple who were traveling up north, from Rzeszow. By the time they got up to Gdańsk and stayed with my husband at our flat, I was already down near their hometown. Realising I had no plans on stopping, my efforts inspired them to keep going further,” says Demaniowicz. A neat exchange. 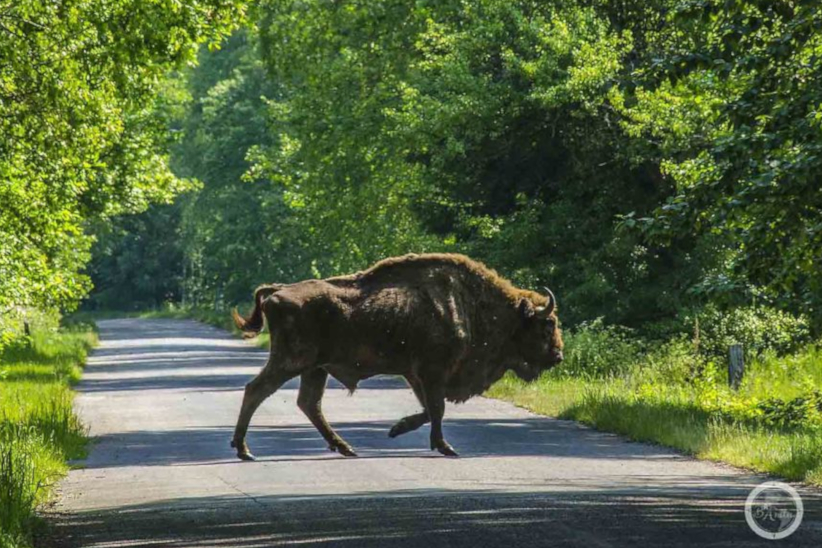 Ultimately, though, Demaniowicz likes to travel alone. Being able to change plans at the last minute, or just to take the day off and sit over a coffee to reflect makes gives her a certain freedom -- while as a photographer and writer, she has the space to follow her intuition.

Ironically, one of the highlights of the trip was getting home to Gdańsk and realising exactly what she had achieved. Social media soon blew up with news of her trip, which at times saw her taking a 35kg load of gear up some of Europe’s highest mountains. For the traveller, there was a lesson in her trip. 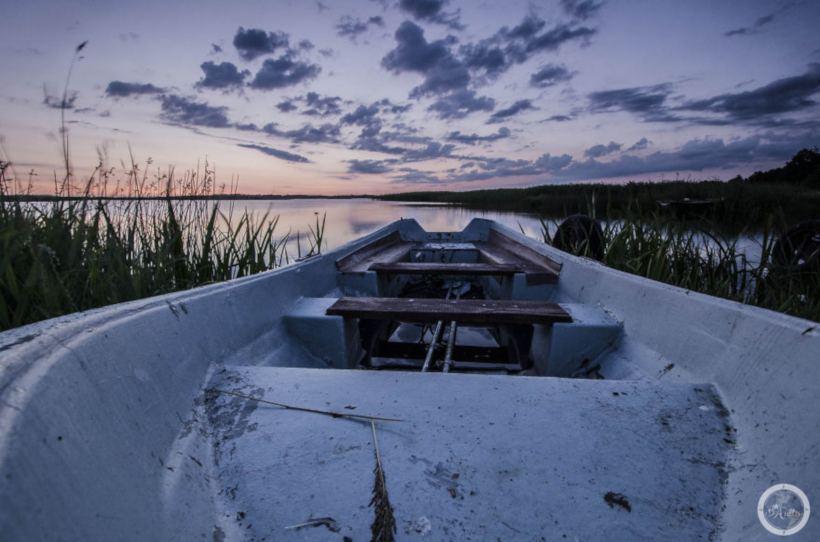 “I guess what I want people to learn from this is that you don’t have to go somewhere exotic to have an adventure. Sometimes it’s just worth checking out what’s in your backyard.”