Polish researchers has discovered that wolves were among the animals eaten by hunters in Europe during the Ice Age, around 30,000 years ago.

Humans have long hunted wolves for their pelts and to keep them away from livestock. But new research in the Czech Republic by Polish archaeologists and their Czech colleagues shows that, during the Ice Age, they were actually eaten by humans. 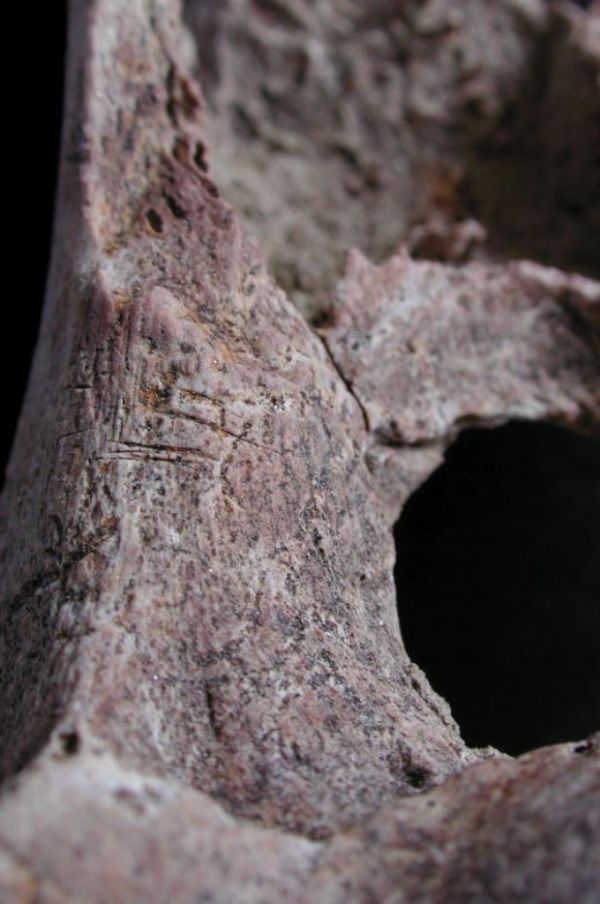 The cut marks on the bones indicate wolves were dismembered.Piotr Wojtal

“Until now, scientists were convinced that wolves and other predators were the target of hunting primarily because of their skins, and certainly not as a source of meat,” said Doctor Piotr Wojtal from the Institute of Systematics and Evolution of Animals of the Polish Academy of Sciences in Kraków, one of the Polish scientists involved in the research.

Wojtal presents these findings in a new article entitled ‘Carnivores in the everyday life of Gravettian hunters-gatherers in Central Europe’ in the ‘Journal of Anthropological Anthropology’, co-written with Jarosław Wilczyński, from the same institute in Kraków, Jiří Svoboda from the Czech Academy of Sciences and Masaryk University, and Martina Roblíčková from the Moravian Museum in Brno. 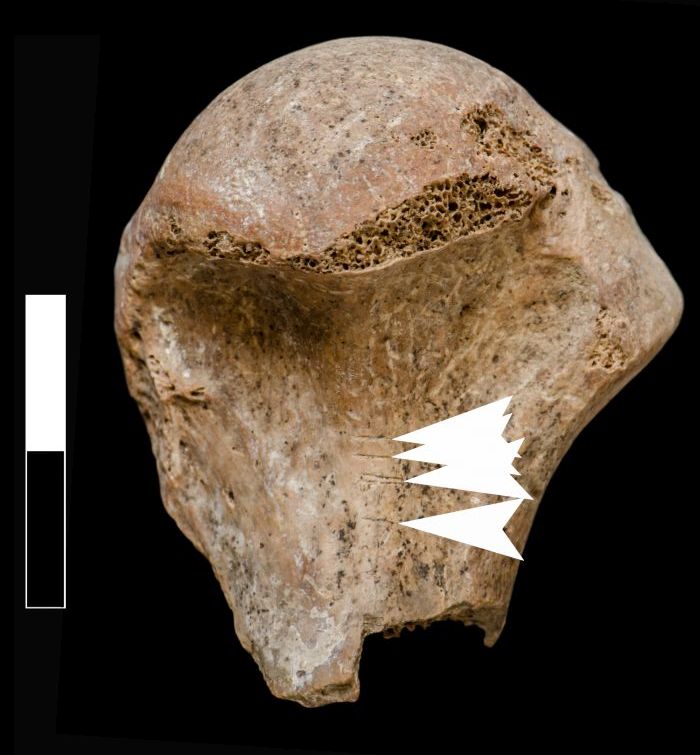 “Until now, scientists were convinced that wolves were the target of hunting primarily because of their skins, and certainly not as a source of meat,” says Wojtal.Piotr Wojtal

The team examined the bones of wolves found during excavations in the villages of Pavlov and Dolní Věstonice near Brno in the Czech Republic. On some of them, they found visible traces of cutting, some of which suggest that the hunters cut the wolf carcasses into smaller portions. The researchers’ article includes photographs of wolf bones with cut marks from dismembering.

Although the bones found at human settlements from that period indicate that people were more likely to eat herbivores, wolf meat may have helped keep them fed. “But it seems understandable that in the case of hunting a wolf, discarding meat was a considerable loss, especially during periods of lower availability of food. Therefore, it seems that all parts of the predators' body were used,” he added. 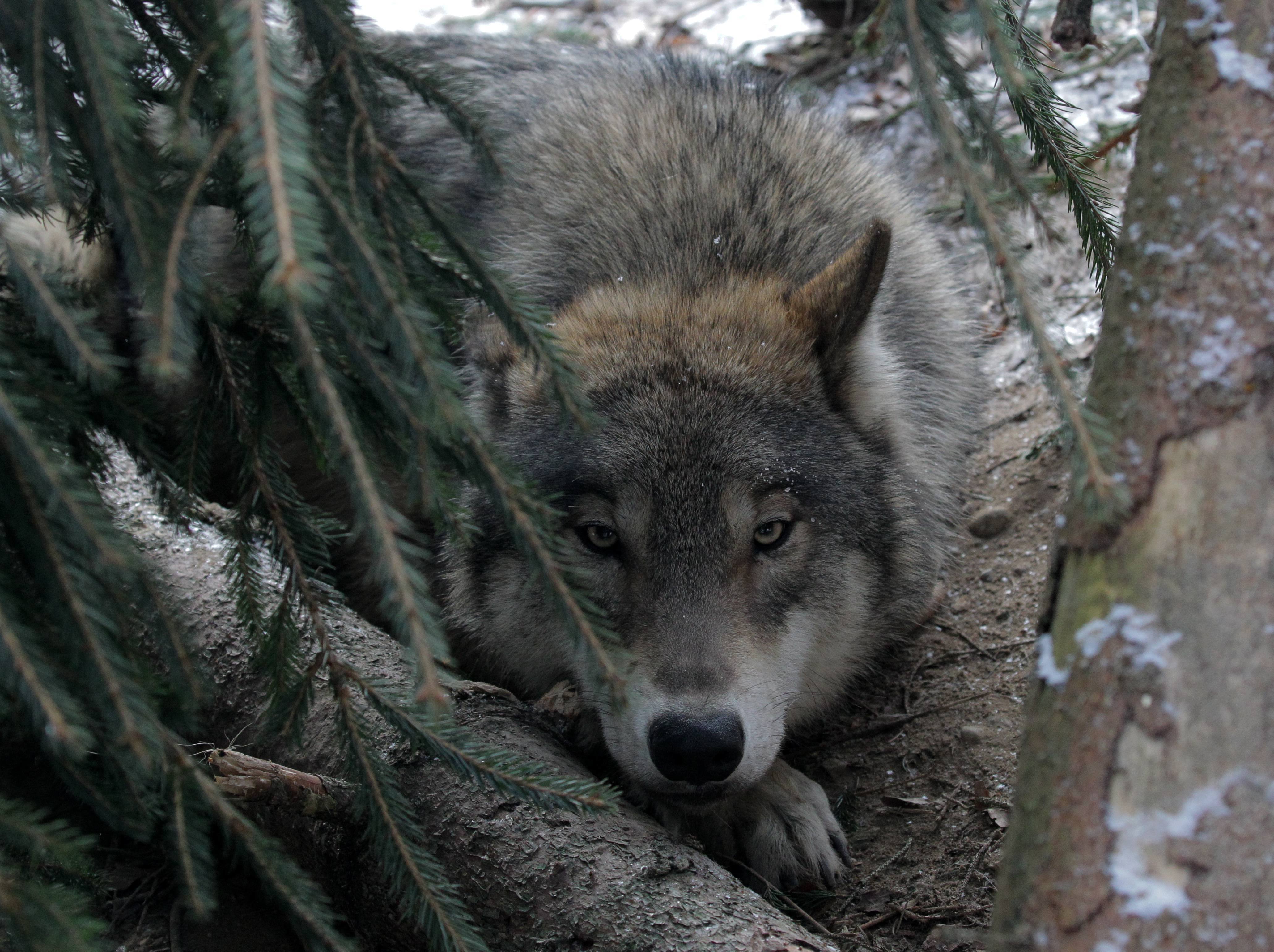 Wolves have existed in Europe for thousands of years.Tomasz Waszczuk/PAP

The researchers also found remains from large carnivores – bears and cave lions. The traces on them, left after the carcasses were cut into smaller pieces, indicate that they were also eaten by hunters at the time.