With the pandemic rampant, Webber finds comfort in the wilds of Poland’s Suwałki region

When I was first approached to write a recurring travel column for TFN there was no doubt about it: “things were getting better”.

The pandemic was in decline, the travel sector was reactivating and ambitious “to visit” lists were excitedly drawn-up.

They’re in the bin now. 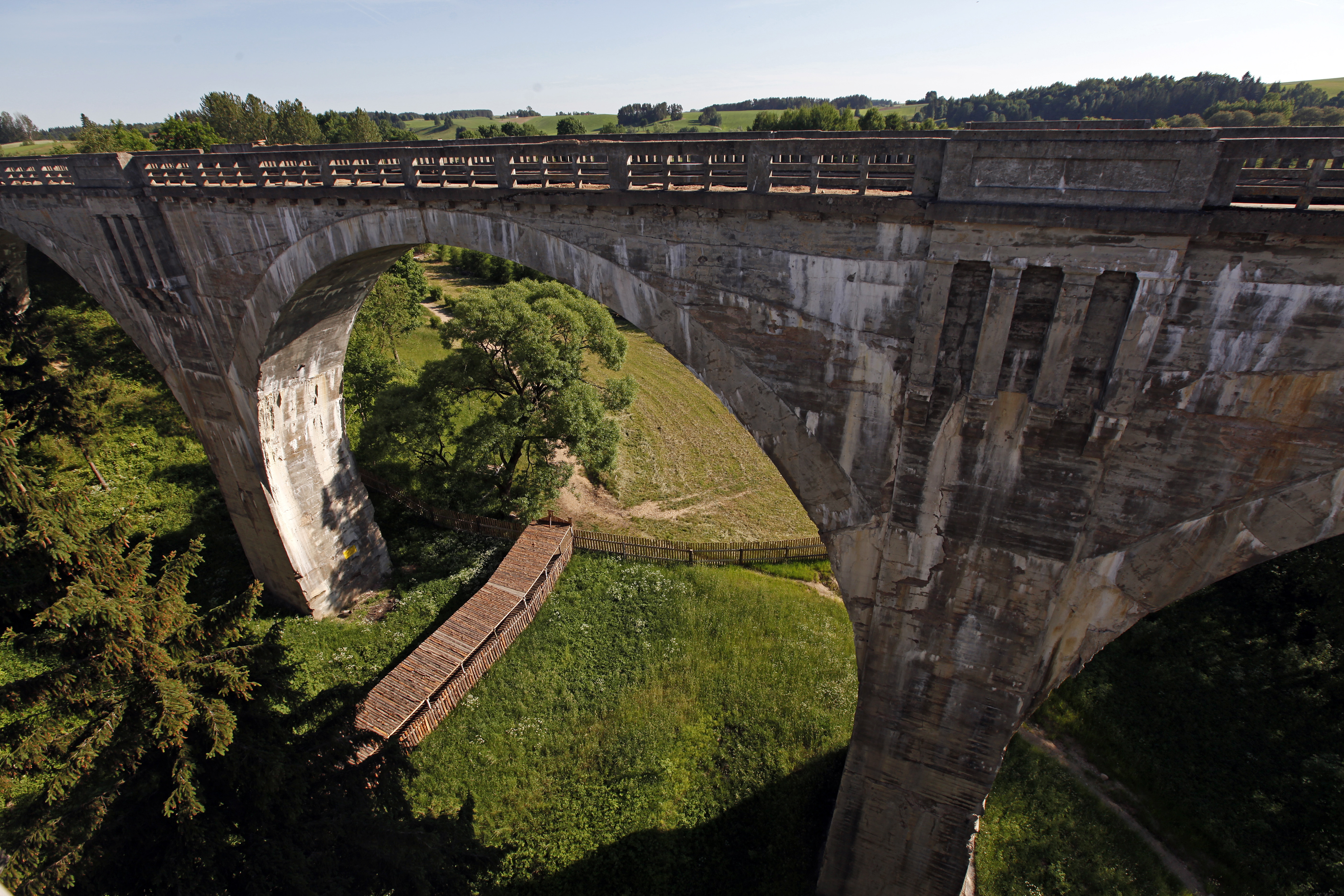 The arching pair of viaducts at Stańczyki – loosely inspired by the Roman era Pont Du Gard – are a marvel of inter-war engineering.Artur Reszko/PAP

Things haven’t worked out quite how I expected, and it’s become somewhat of a challenge writing about cities that resemble empty, windy hollows.

With that in mind, I’ve had my neck saved by the countryside, where life just about continues as if nothing’s happened. Take Suwalszczyzna.

More than a complex mass of randomized letters (for the sake of simplicity, let’s refer to it from now as the Suwałki region), it’s an engaging snapshot of “how the world was”. And I’m not talking about last year, but rather a couple of centuries back. 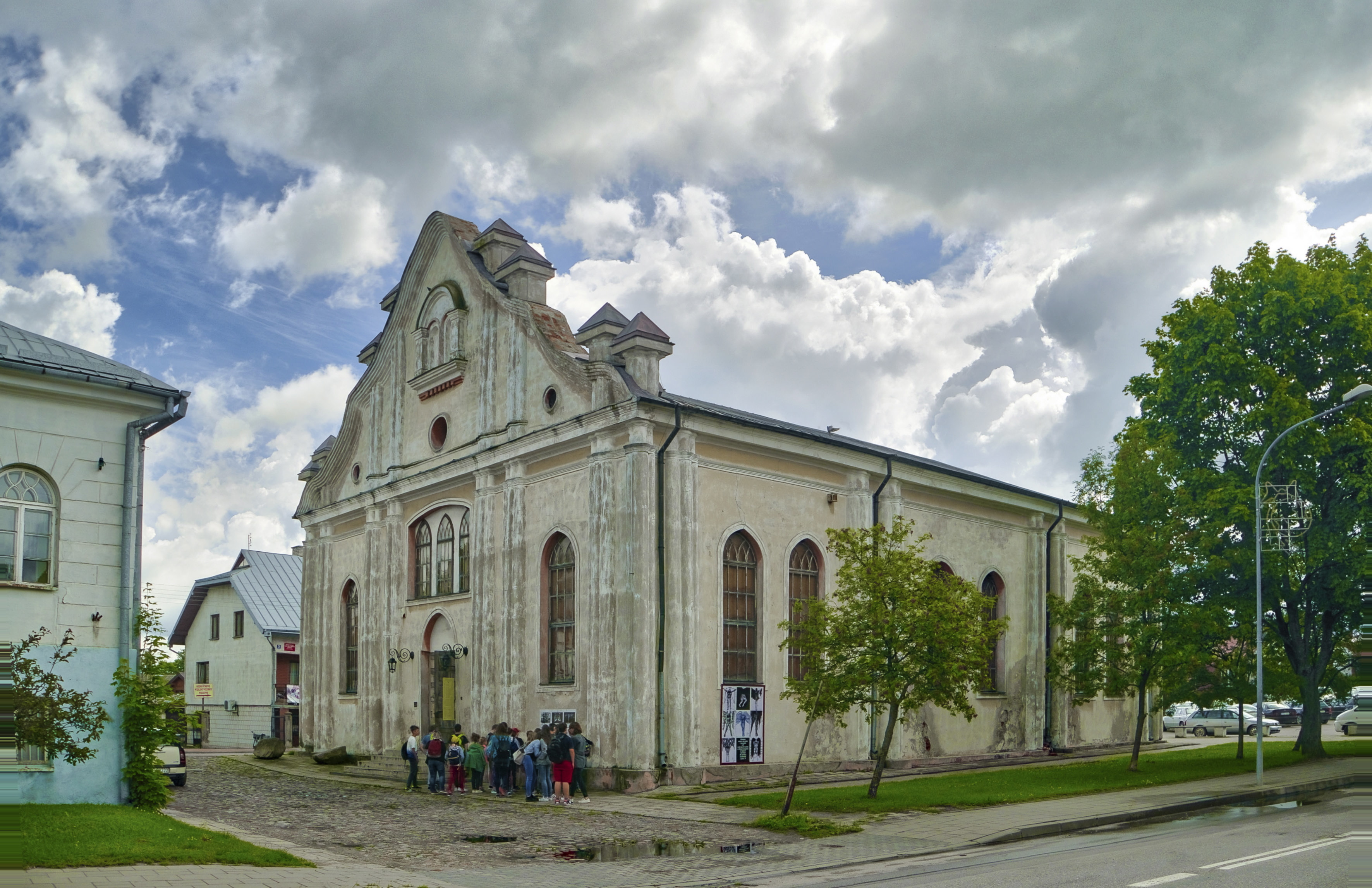 The border town of Sejny boasts a wealth of ecclesiastical landmarks that include a trio of former synagogues.Jerzy Ochoński/PAP

Nestled against the Lithuanian border, it’s a part of Poland that’s as untamed as they come: isolated and serene, expect the GPS to stutter and stammer before surrendering for good.

For a decade I’ve been visiting, largely because it’s up here that the Mrs. has a działka. Down dipping, dark lanes that ribbon through wild, dense forests arrival is never without drama and close calls with nature (“Watch that bloody moose!”). 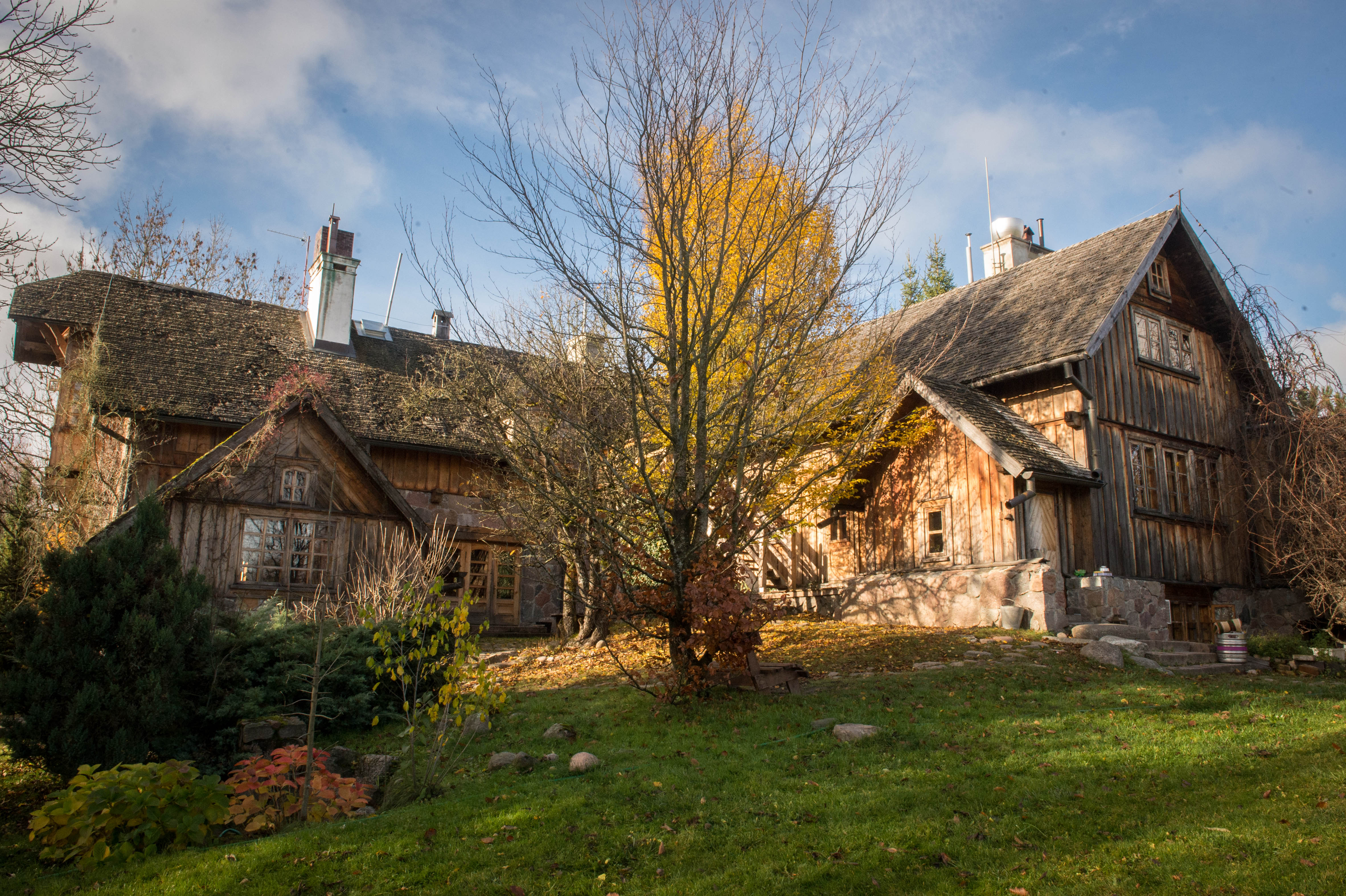 Appearing almost like a hobbit-themed hamlet of rustic lodges hewn from timber and stone, Jaczno is an agro-stay sitting on the banks of a deep, still lake that freezes solid come winter.TFN

Yet despite the white knuckle ride to get there, the rewards are always ample. Just by being there, I feel spiritually uplifted: there’s the air, the ambiance and the wails of the wild – yes, that really was a wolf howling in the distance.

Not that any of this helps you: strangers ain’t welcome, and should you turn up to my door then I’ll chase you with an axe. Moreover, decapitation should be the least of your worries – also awaiting, spiders the size of cricket balls and the kind of rusting bathroom you’d expect in Wandsworth jail. 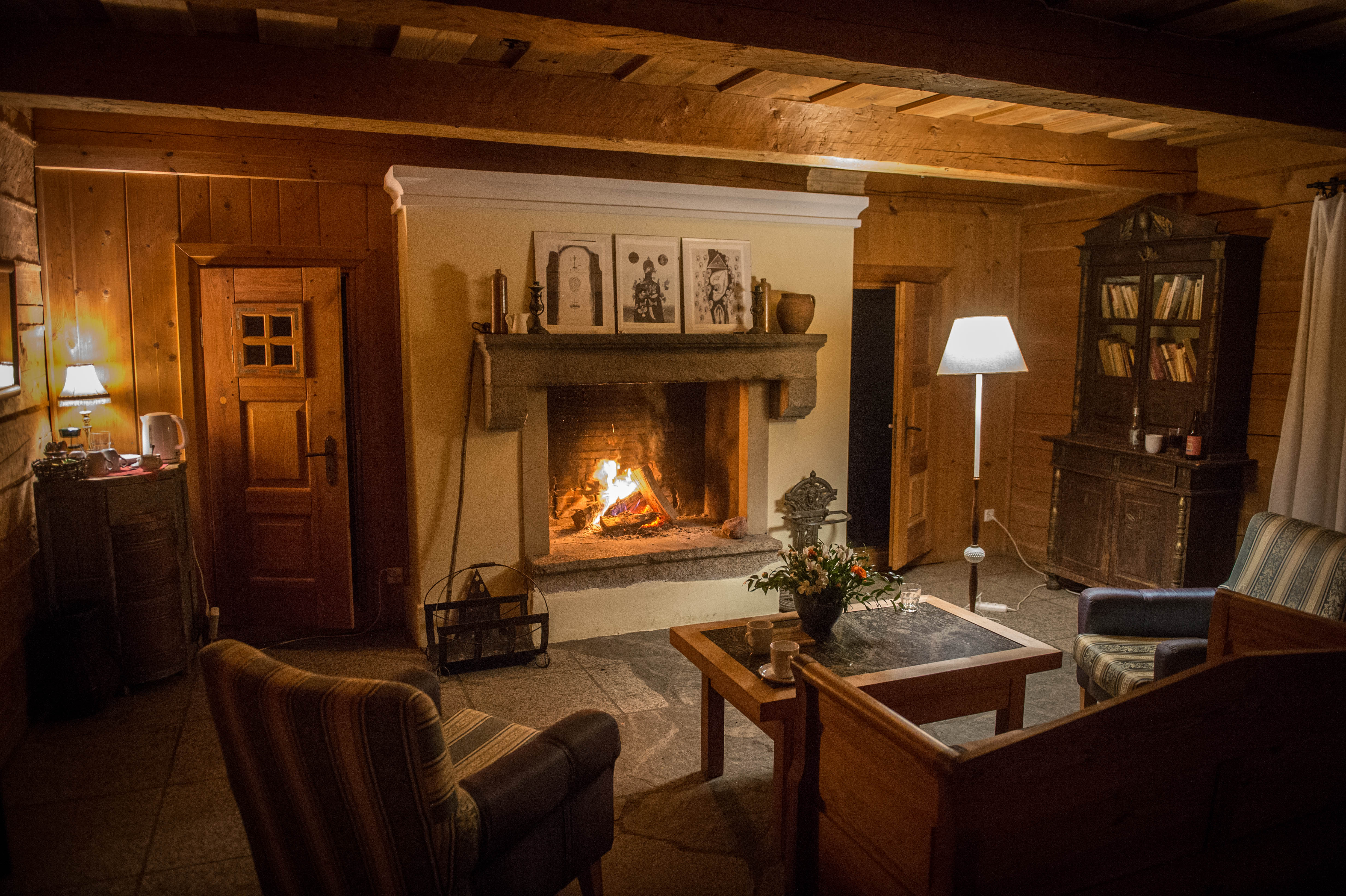 So yeah, don’t you dare pay me a visit. Instead, once all this is over, the base I’d recommend is a place called Jaczno.

Appearing almost like a hobbit-themed hamlet of rustic lodges hewn from timber and stone, find this agro-stay sitting on the banks of a deep, still lake that freezes solid come winter.

Hemmed against the water by a thick set of trees, the ivy-clad cottages and cabins serve to redefine cosy: set with flagstone floors, frosted windows, creaky wooden stairwells and flickering fireplaces, every well-worn cliché feels present and correct. 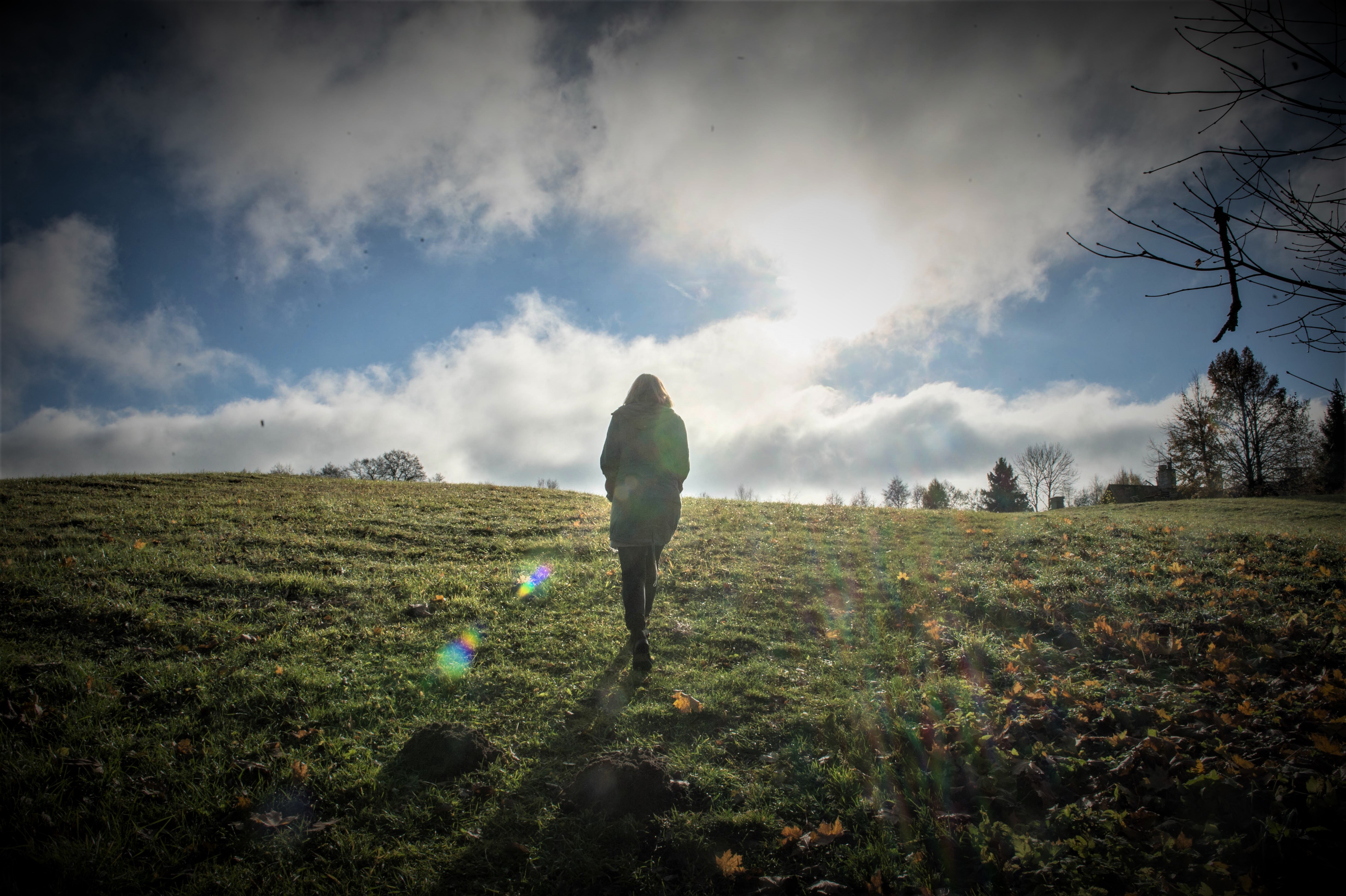 Jaczno is enchanting in its sense of stillness and solitude, with bracing daytime walks down muddy country paths.TFN

Enchanting in its sense of stillness and solitude, bracing daytime walks down muddy country paths are followed by evenings involving boardgames and books and old-fashioned pursuits: if you thought Charades was something reserved for a Noel Coward play then you clearly haven’t stayed in Jaczno.

Naturally, spirits soar further courtesy of flagons of mulled wine and endless rounds of vodka, and this liquid insulation comes in useful for the weekend open-air fires that see locally-sourced meats skewered on sticks before being cooked over flame. Gathering around the ognisko under star-encrusted skies is one of the Suwałki region’s grandest little pleasures. 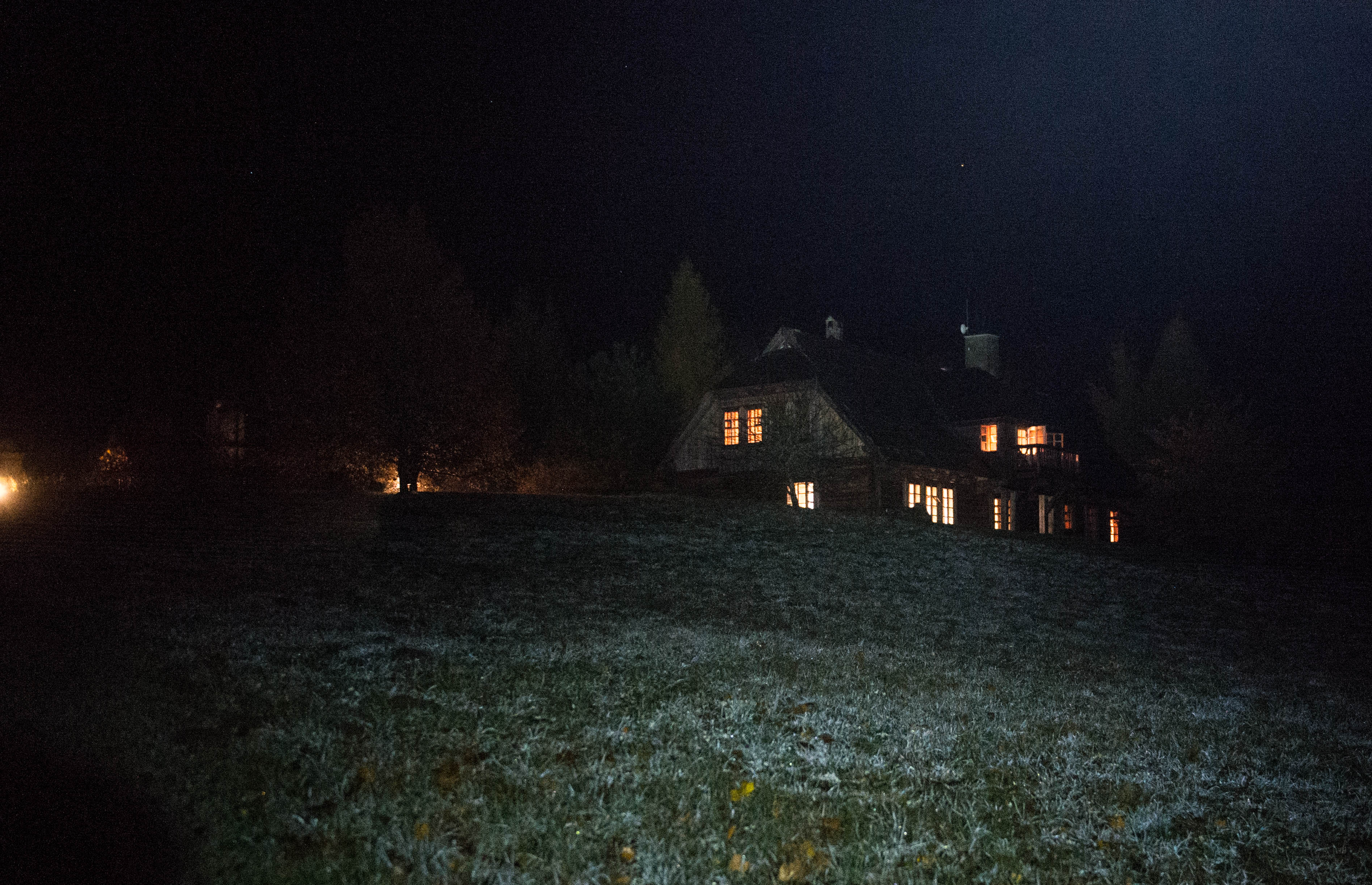 Evenings involve boardgames, books and old-fashioned pursuits as well as flagons of mulled wine and endless rounds of vodka.TFN

There you might stop never exploring beyond. But while a bird’s eye perspective of the Suwałki region reveals little more than forests and lakes, on ground level there’s no shortage of sights to keep the days busy.

For history buffs, the area is slashed with the well-preserved concrete remnants of Stalin’s so-called Molotov Line, a Soviet system of bunkers constructed just prior to Operation Barbarossa.

More high profile, the arching pair of viaducts at Stańczyki – loosely inspired by the Roman era Pont Du Gard – are a marvel of inter-war engineering. Once used to transport materials for Hitler’s Wolf’s Lair complex, today the defunct bridges have become Poland’s most celebrated bungee spot.

Hemmed against the water by a thick set of trees, the ivy-clad cottages and cabins serve to redefine cosy.TFN

Then, of its modest urban settlements, explore Suwałki with its elegant splatter of classicist architecture, Wigry’s spectacular Baroque monastery and the border town of Sejny that boasts a wealth of ecclesiastical landmarks that include a trio of former synagogues.

Yet having chalked all of those off, never forget the real reason you’re here – more than just the edge of Poland, it’s in this raw, rugged region you feel that you’re peering over the edge of the earth.