With over 500 universities around the world hooked in, Wojciech Podobas says his Student Coin could be the next big cryptocurrency

A student-led project that has gone global could be the first sign of a revolution in how future generations deal with financial transactions.

Student Coin (STC), a disruptive blockchain technology that started out at a student club at Kozminski University in Warsaw is now operating in over 500 universities around the world including MIT, Harvard, Oxford and Cambridge.

Compared to the early days of Facebook which was also born out of a student-sharing technology, there are now 6,500 users worldwide and the number is growing daily. 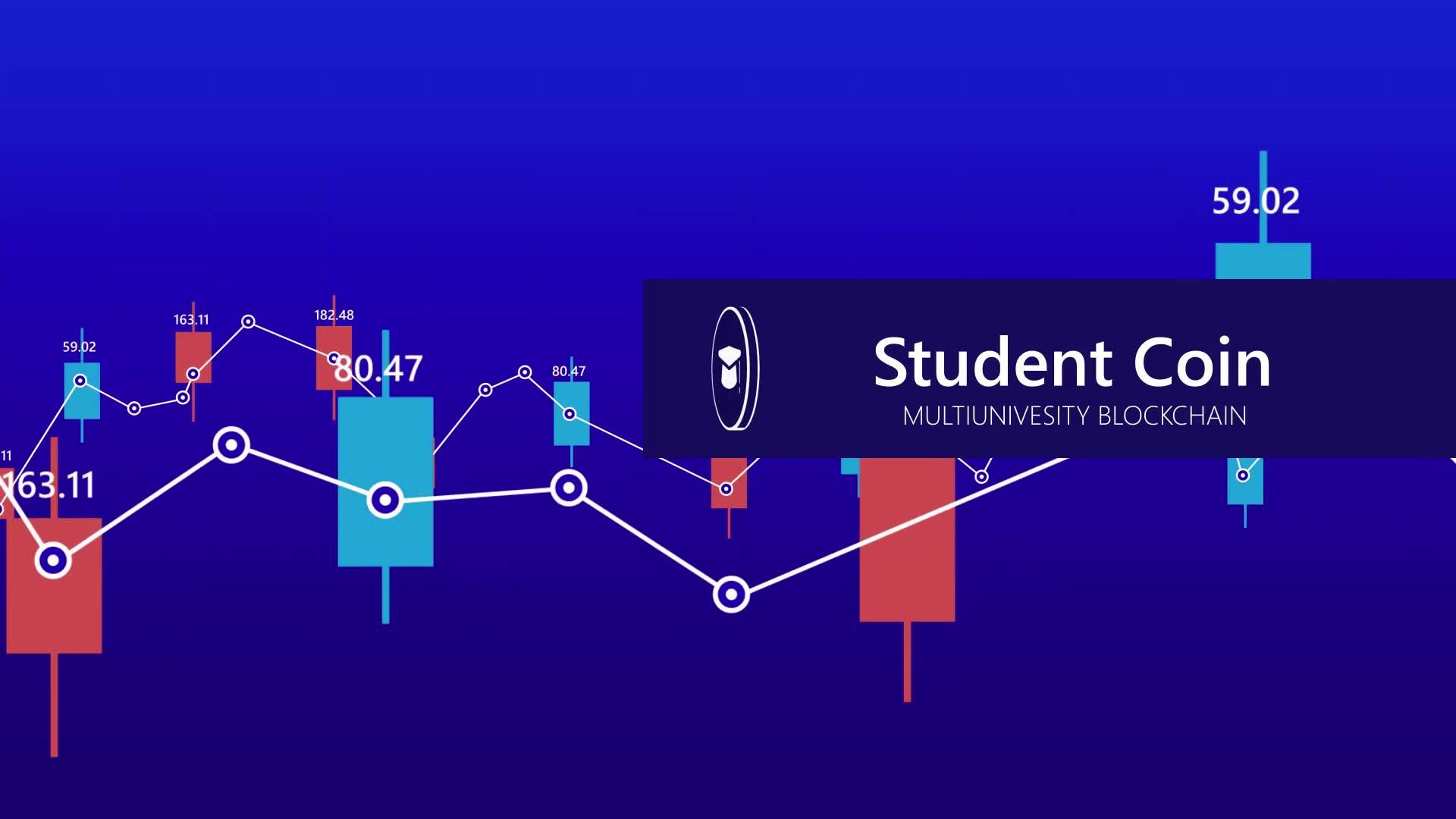 Founder and CEO Wojciech Podobas told TFN: “I compare Student Coin to websites in the 1980s, if you tried to explain the concept to someone it would be very hard for them to understand.

“Right now education is key, it should begin with the student clubs at the universities and be supported by the professors, later it will become mainstream.”

He added that although Bitcoin operates using blockchain, this is just one type of token that is used and there is a difference between the three major groups of tokens: utility tokens are not attached to any securities (they can be used on a specific platform but are not linked to anything else), security tokens are linked to an asset and have value based on that asset (e.g gold or oil) and payment tokens act as a currency which  can be used to pay for things like a traditional currency, Bitcoin is a payment token. 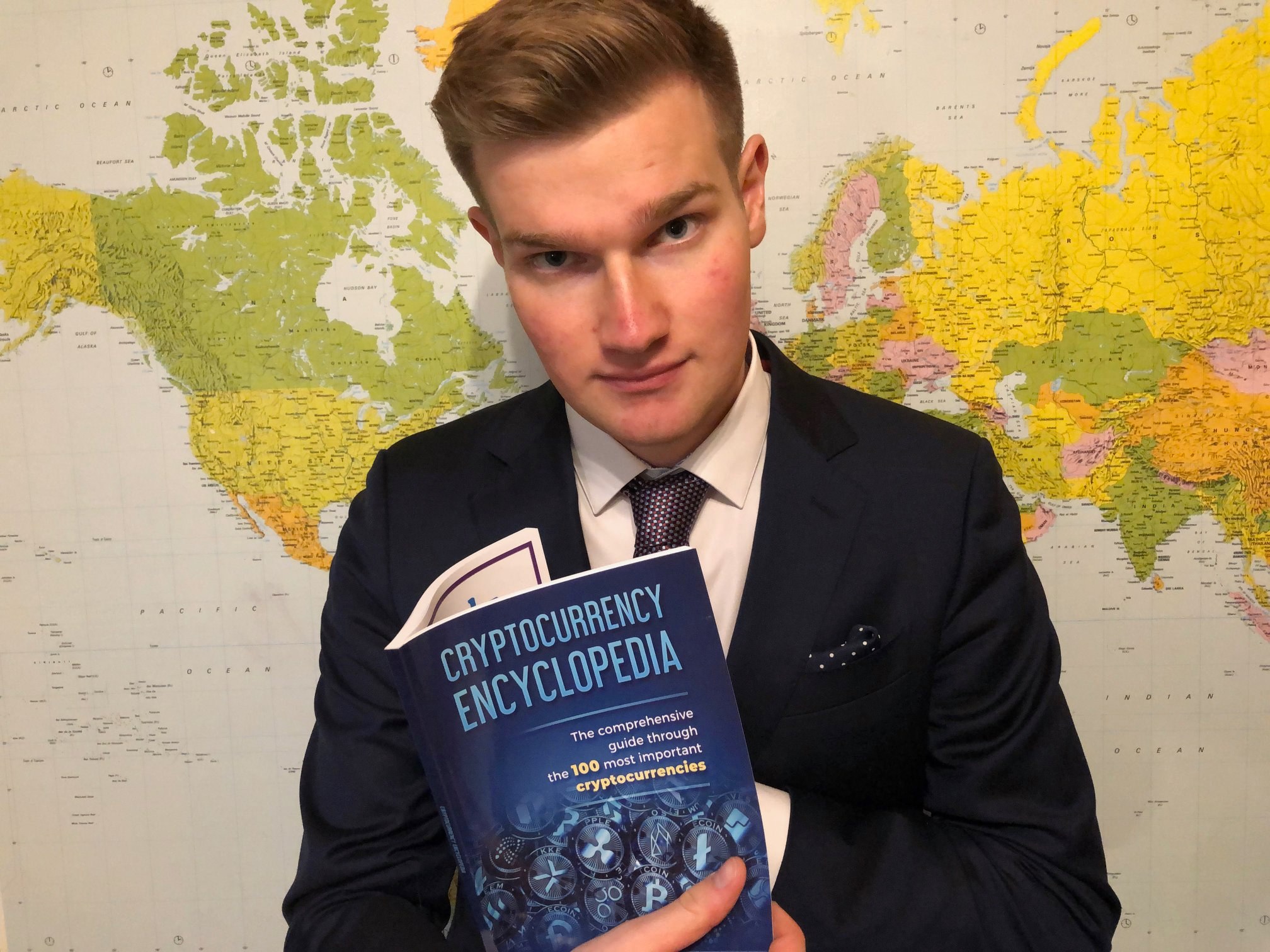 But as the project’s reputation started to grow, the head of Kozminski University agreed to send an e-mail to all the students enrolled at the university inviting them to join Podobas and his friends.

They expected to get about 50 enquires but instead were flooded by over 600 applications.

The project later spread to other universities around Poland with students sending each other tokens like the early days of Bitcoin. 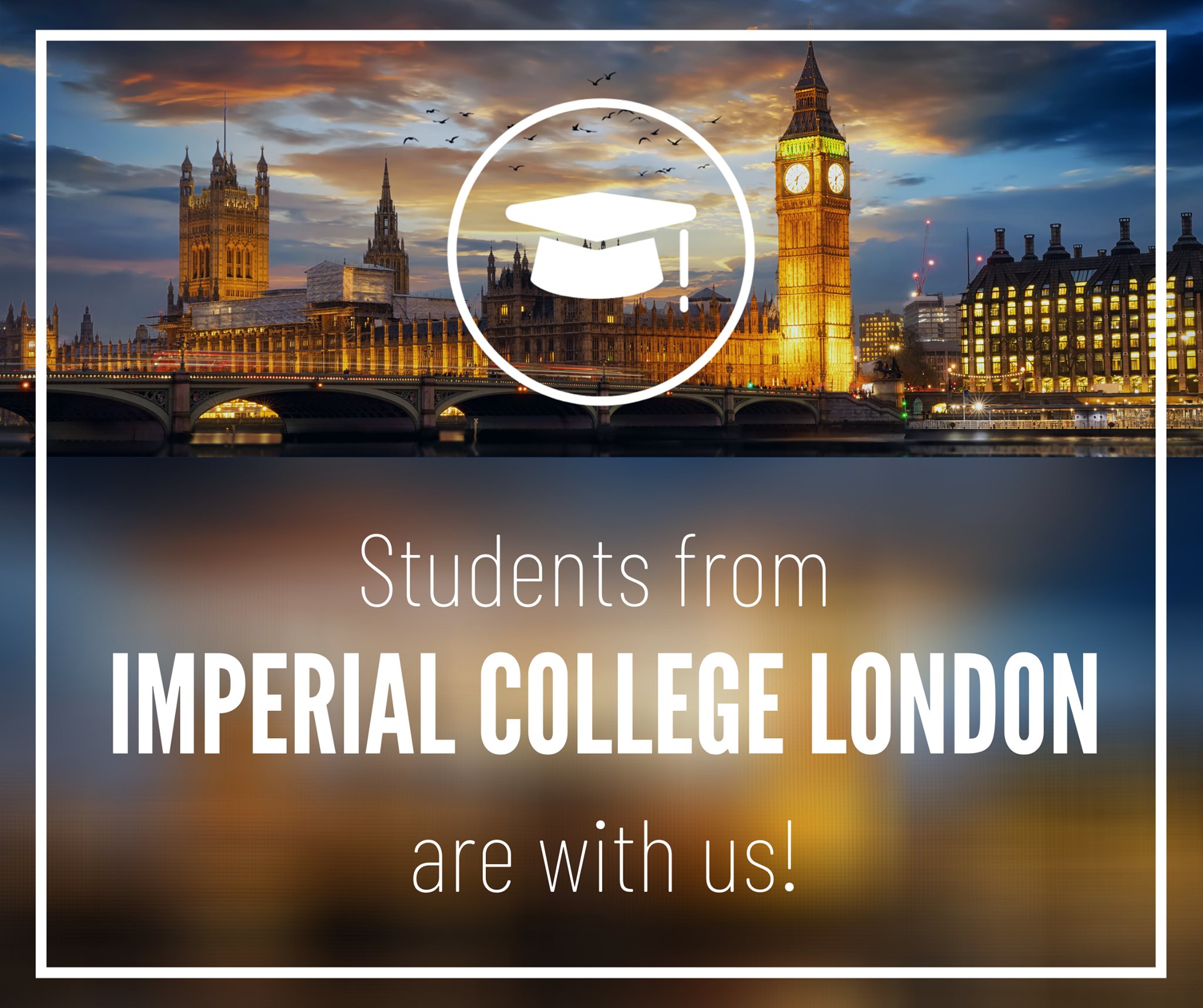 What started as a student club project is now operating in over 500 universities around the world.Student Coin - Multiuniversity Educational Token/Facebook

As students graduated and studied abroad the lore of Student Coin grew, and the demand from outside Poland demanded that it be repositioned and be made global.

Podobas and his team recruited experienced academics and professionals across all the required disciplines, created a network of contacts and student clubs at some of the most prestigious universities around the world and over 500 more that could verify the students who applied to join Student Coin and also deliver the educational programme to them.

Podobas said: “Facebook started at Harvard University and at first it was only available to students, now it has spread out and is everywhere.

“I think Student Coin will do the same thing, in thirty years tokens will be as mainstream as Facebook profiles, everyone will have their own personal token.” 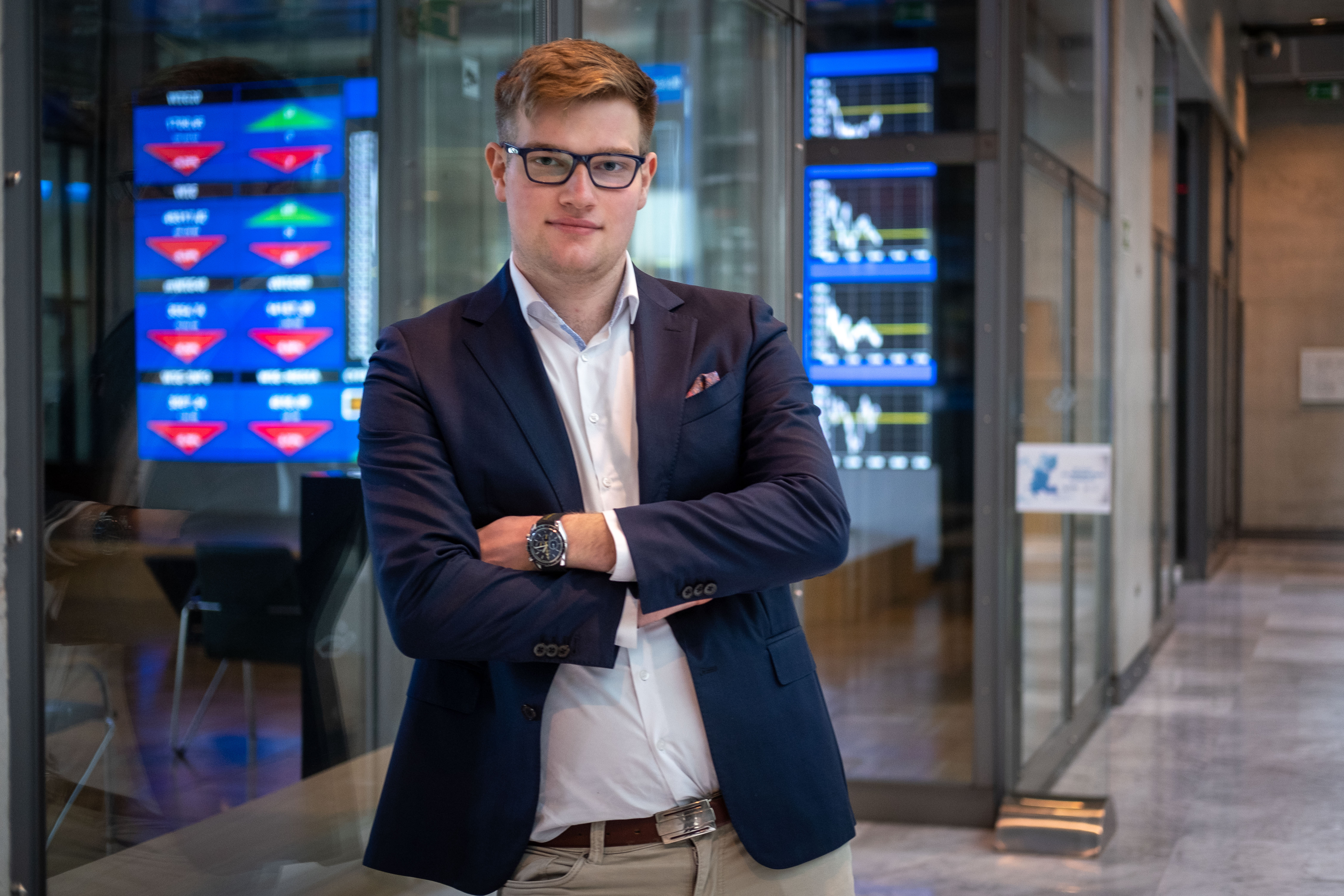 Podobas compared his STC to Facebook, saying: “Facebook started at Harvard University and at first it was only available to students, now it has spread out and is everywhere.”Kalbar/TFN

The 21-year-old from Warsaw who has already published two books on the subject including his definitive guide to available cryptocurrencies called the ‘Cryptocurrency Encyclopedia’ added: “We are preparing the full ecosystem for tokenization based on the Student Coin, it will act as a reference currency. At the STC terminal you will be able to create your own tokens.

“This will be available to every individual, business, start-up and will only take 5 minutes to establish.”

Enchanting ‘magic garden’ for the blind to open near Warsaw

Children should return to schools on Sept. 1, official says