With NASA warning that asteroid collision is a certainty, planetary geologist begins research into how to survive deadly impact

A Planetary geologist has been looking into the effects of an asteroid hit on earth following last month’s near miss collision from an asteroid dubbed the ‘City Killer’.

The huge Asteroid 2019 OK, which is thought to be between 57 and 130 metres in diameter, came within 70,000 miles of Earth – a distance closer than the moon – as it hurtled through space at 24 km per second.

Although not the first time the asteroid has flown past Earth, the last time being February 1st, 2017, this was the closest it has been.

The huge Asteroid 2019 OK, dubbed the ‘City Killer’, is thought to be between 57 and 130 metres in diameter and came within 70,000 km of Earth – a distance closer than the moon – as it hurtled through space at 24 km per second.NASA

Now Planetary Geologist Dr Anna Łosiak, a researcher at the Polish Academy of Sciences and Marie Skłodowska Curie Fellow at the University of Exeter, has been looking at ways to prepare for future asteroid hits and avoid potential tragedy., reports the Nauka w Polsce (Science in Poland) website.

She told the Polish Press Agency: “If that asteroid had hit the Earth, it would have left a crater with a diameter of 2-4 km and a depth of 400 m.

Although she studies asteroids and craters, Łosiak’s research has important implications for humans. 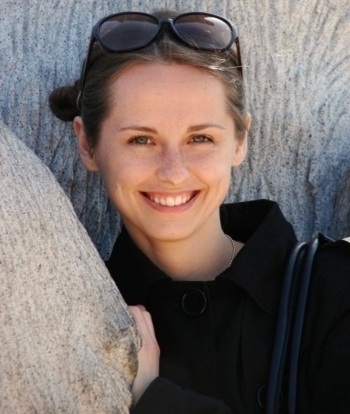 Understanding the impact of previous asteroids that have hit the Earth can help scientists prepare for future ones, reducing the potentially-deadly consequences.

In practice, this might involve evacuating the local population.

She said: “I want to understand how dangerous these phenomena are.

“If we know that in three days an asteroid with a diameter of 50 m will hit a specific place on Earth, we should also know whether to evacuate people from an area of 5 km, 100 km or 10,000 km. 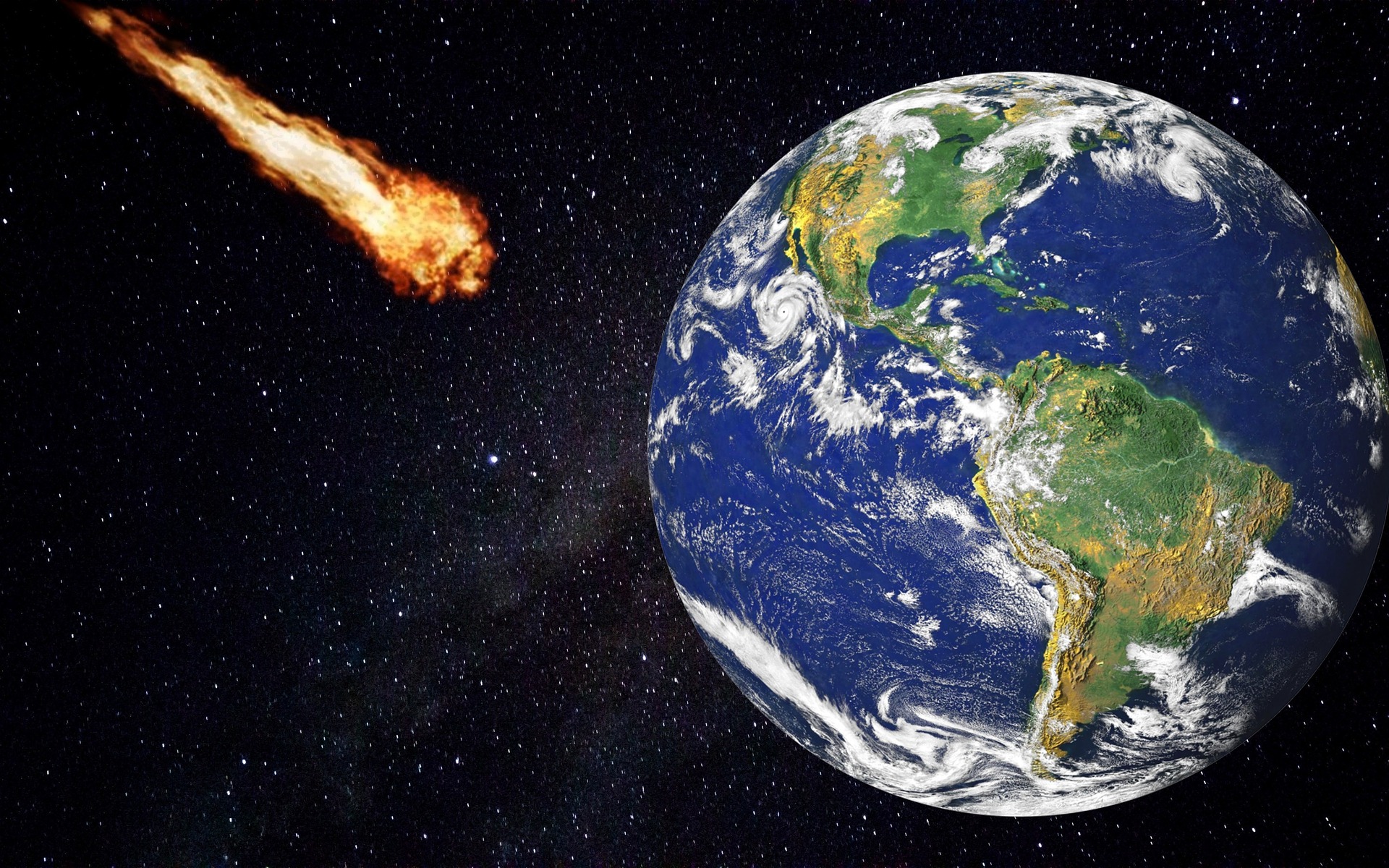 The next asteroid to fly by Earth is the massive 2006 QQ23 asteroid. The size of the Empire State Building and measuring roughly 915 km in diameter, it is expected to pass Earth on August 10th.Pixabay user:9866112

Poland only has documented craters from one asteroid hit, 5000 years ago. The largest, which is visible in Poznań, has a diameter of 100 m.

Łosiak points out that if the 2019 OK ‘City Killer’ asteroid had hit Warsaw, all of the surrounding region of Mazowsze would have had to be evacuated.

To give a sense of scale, she likens it to a collapsing football pitch with rocks flying out of it. It would also have caused shockwaves in a radius of several hundred kilometres. 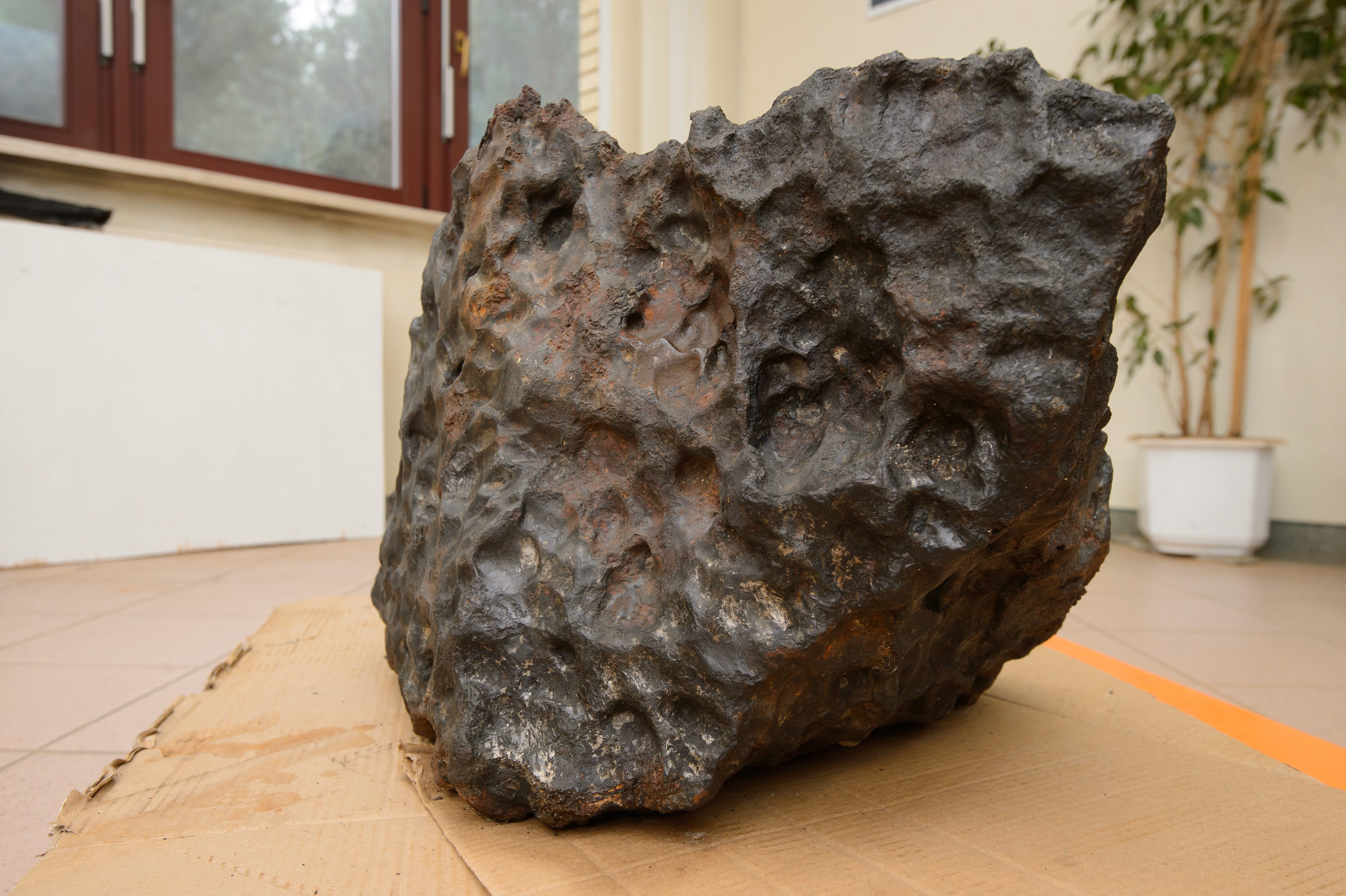 “For most witnesses, it would have been visible as a very strong wing breaking trees and shattering windows,” she said.

Also known as minor planets, asteroids are huge rocks (up to 1000 km or so in diameter) that orbit the sun.

Improved telescopes since the 1990s have helped scientists keep better track of them.

NASA has a catalogue with information on around 20,000 near-Earth asteroids and comets.

NASA's telescopes have been scanning the skies for signs of approaching asteroids, such as these images captured by the Goldstone radar telescope of the asteroid 1999 KW4 in 2001.Dr. Steven Ostro et al./NASA

The next asteroid to fly by Earth is expected on August 10th this year.

Measuring roughly 492 metres in diameter, the asteroid dubbed the 2006 QQ23 which will make its closest approach to Earth at a distance of 4.6 million miles is as big as the Empire State Building and is considered a Near-Earth Object and potentially hazardous.

NASA says there is no danger of the asteroid hitting us this time, but the scientists say that one day Earth will definitely be hit.