With his mammoth sculptures of fragmented bodies expressing human suffering, Igor Mitoraj was in a class of his own

His sculptures made a big impression because they were often huge, and often just lonely bits of a human body detached from the rest.

But away from size, the work of artist Igor Mitoraj made him one of the country’s leading contemporary sculptors, and an artist that made a hit on the international stage. 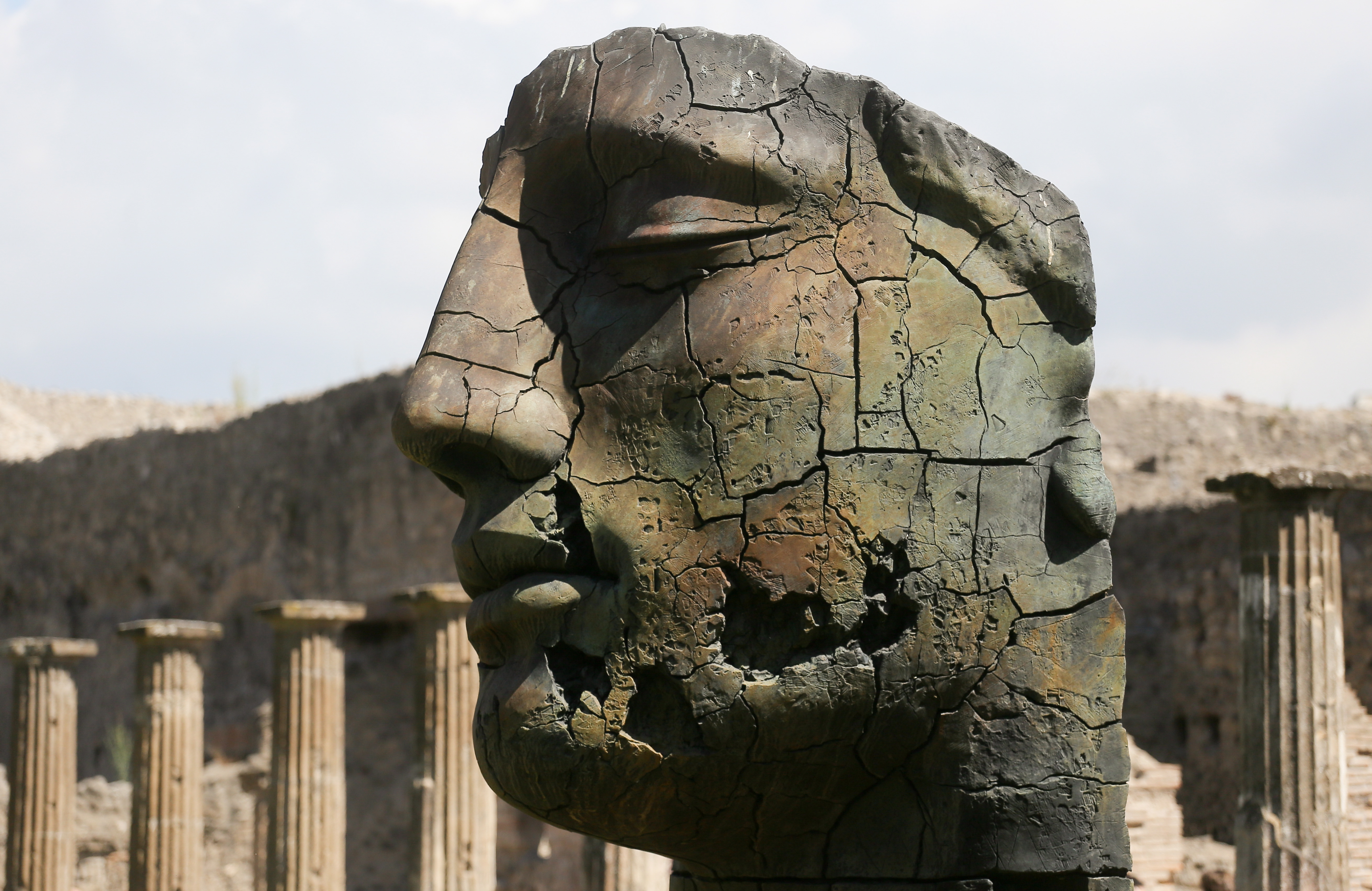 Antiquity was one of Mitoraj’s main sources of inspiration with his sculptures making direct references to Greek and Roman mythology.Paweł Supernak/PAP

The evidence of this is that Mitoraj’s work can still be viewed in Washington, Los Angeles, Rome and London. His ‘Teste Addormentata’, a huge, reclining human head swathed in bandages, for example, stands at London’s Canary Wharf. 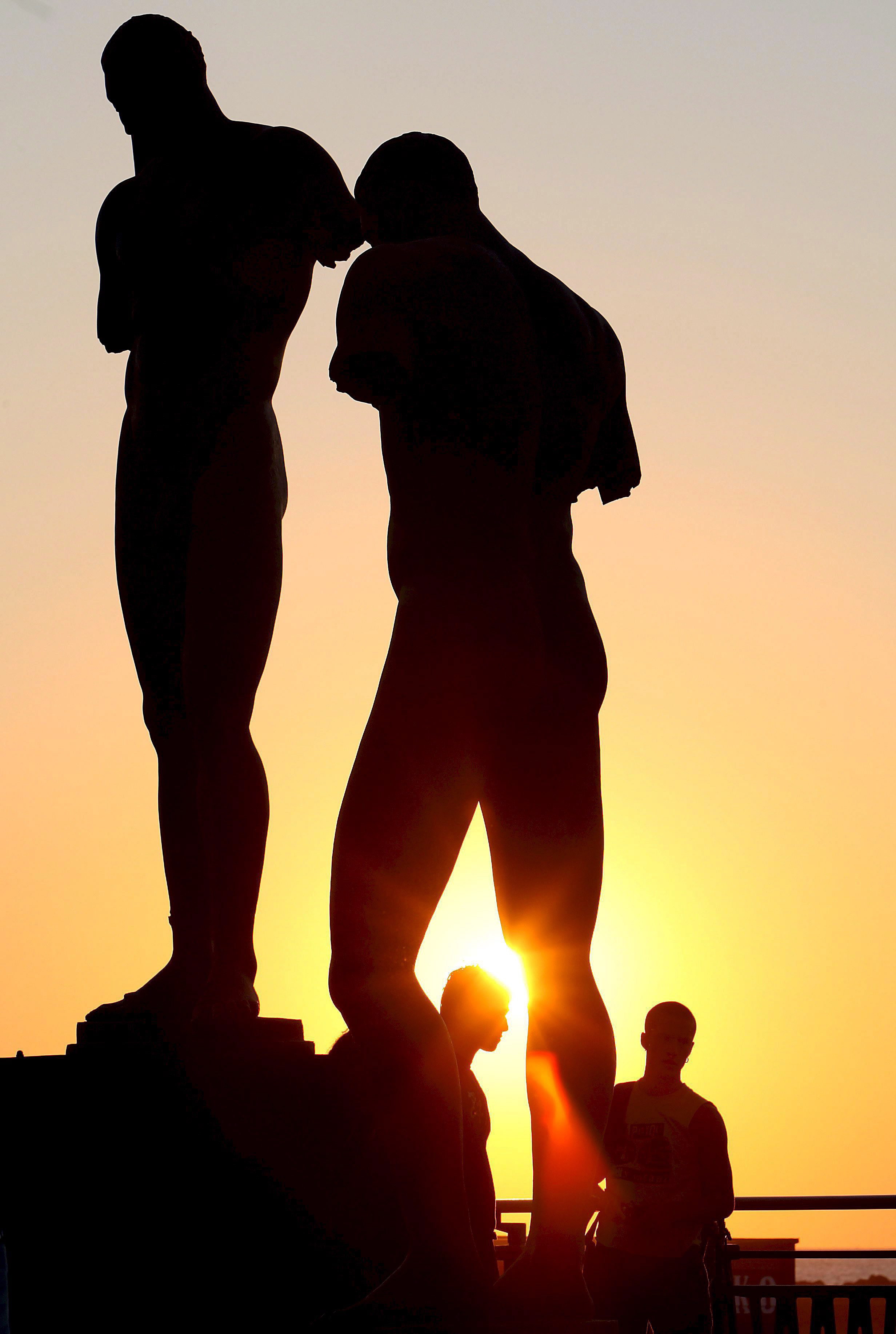 Initially a painter, Mitoraj moved into sculpture and began travelling to broaden his artistic horizons. He spent time in Mexico, France and Italy, sculpting first in bronze, then terracotta before concentrating on marble.PAP/EPA

Born on March 26, 1944 in Germany to a Polish mother and a French father, Mitoraj moved to Poland as a child, spending his childhood years in the town of Grójec, south-west of Warsaw. He then studied art in Bielsko Biała before moving to Kraków to study at the Academy of Fine Arts.

Initially a painter he moved into sculpture and began to travel to broaden his artistic horizons. He spent time in Mexico, France and Italy, sculpting first in bronze, then terracotta before concentrating on marble. 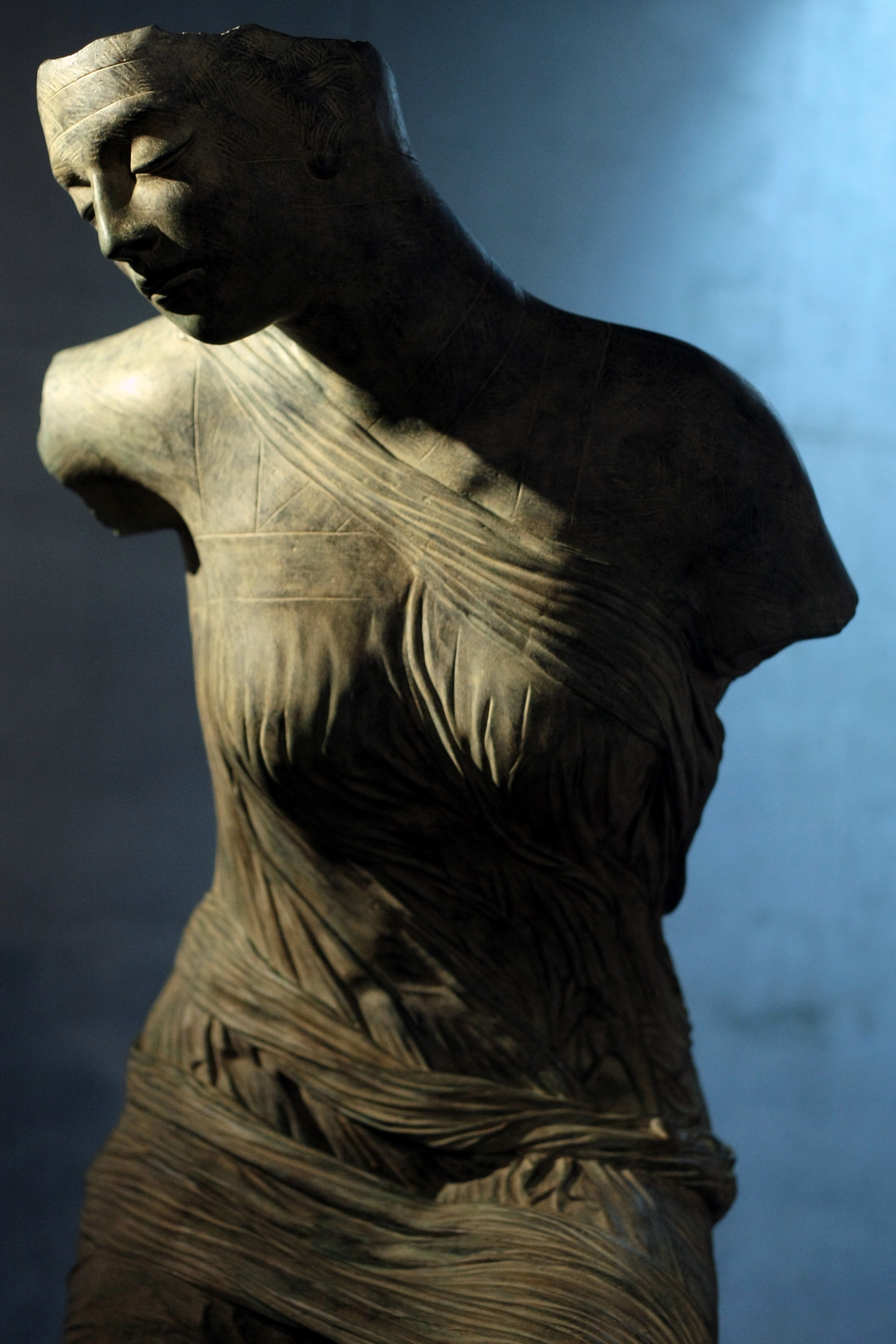 His worked demonstrated classical influences, reflecting the mythology and legends of ancient Greece and Rome. But his work, with its mammoth size and fondness for pieces of the human body also possessed a striking modernity that set it far apart from the art of 2,000 years ago. 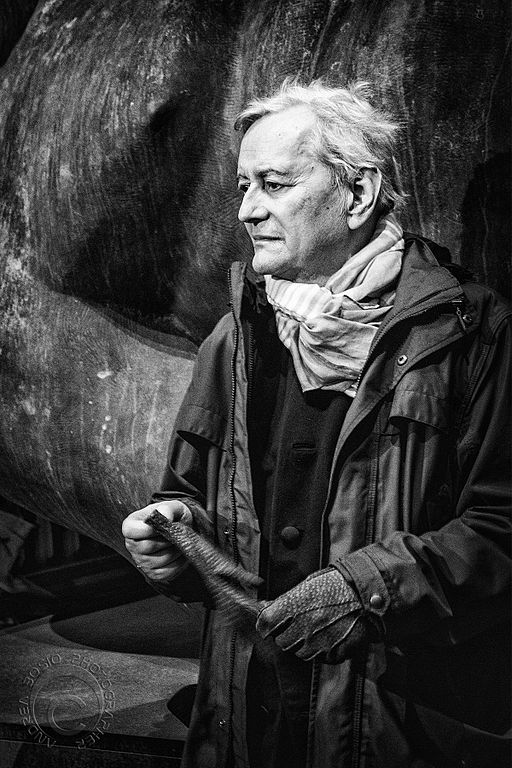 Born on March 26, 1944, Mitoraj spent his childhood in the town of Grojec, before studying art first in Bielsko Biała and then at Kraków’s Academy of Fine Arts.Andrea Bosio

“His art had many investors who were eager to back his projects,” said Professor Antoni Janusz Pastwa, from Warsaw’s Academy of Fine Art, in an interview for PAP. “The art referred to antiquity, a proven form. This is a form of beauty there are no doubts about that but he added his own personal touch.”

Mitoraj divided much of his life between Italy and Poland, picking up awards for his work in both countries. Although he died aged 70 in 2014 his work continues to draw, and impress, visitors especially his those of the human body. 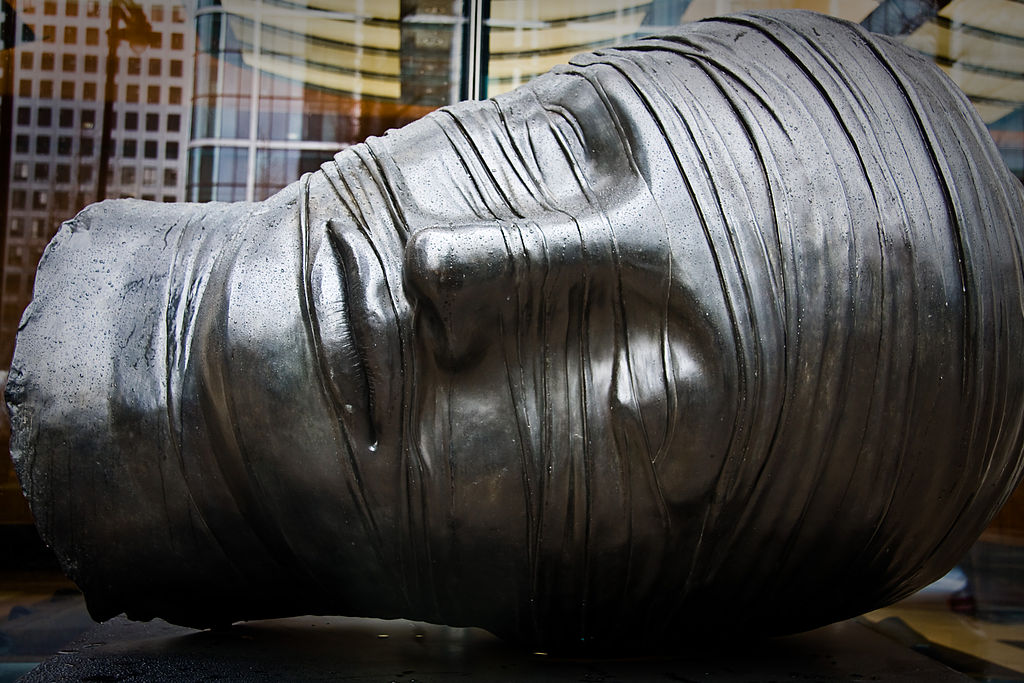 Mitoraj’s work can still be viewed around the world, his ‘Teste Addormentata’, a huge, reclining human head swathed in bandages at London’s Canary Wharf, being an example.Garry Knight

“I feel that a piece of arm or a leg speak far more strongly than a whole body,” the artist said of his choice to depict only portions of the body at a time.