Witch you believe it: historians examine case of women executed for witchcraft 400 years ago

The case of a Pomeranian noblewoman who was beheaded and then burned at the stake after being convicted of witchcraft is being reviewed by academics 400 years after her execution.

The truth about Sydonia von Borck (also written as Sidonia von Borcke/Bork), her crimes and her grizzly end have attracted attention throughout the centuries since her death. But now a team from the Pomeranian Museum (Pommersches Landesmuseum) in Greifswald, Germany want people to have a better understanding of the femme fatale.

"Our goal is to free the history of Sydonia from myths and legends, describe her case based on sources stored in archives in Poland and Germany, publicise the statements of experts, and encourage the inhabitants and guests of the region to explore its fascinating history, which she is an ambassador of,” Dorota Makrutzki, who initiated the project at the Pomeranian Museum, said. 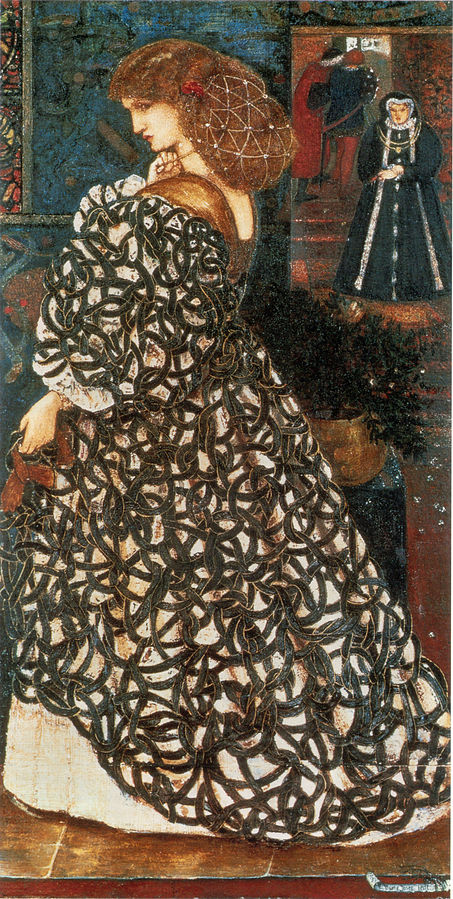 Sydonia was born in 1548 in Strzmiele Castle to the Borck family, which lived in the city of Stettin, now known as Szczecin. Her family was noble and wealthy but her father, Count Otto Borck, died when she was only three years old. The castle in which she was born, also known as the ‘Wolf’s Nest’, had been slowly falling into disrepair and with the family running out of funds it left the castle.

While living at the Saxon court Sydonia became engaged, the first of a reputed 15 fiancés, to Prince Ernest Ludwik. Unfortunately his family refused to let him marry Sydonia, and it was arranged that he would marry a woman from a richer family. It is alleged that Sydonia put a curse on his family, the Gryfici dynasty, the last of which died in 1660. The decline of the Gryfici, or Griffin family, left a power vacuum in the region and led to it being divided up between Germany and Sweden.

After the disappointment of losing her fiancé Sydonia returned, along with her sister, to live with their brother who was managing the family estate. After Ulrich, their brother, got married the sisters were forced out of their family’s properties and later were hounded by creditors owing to Ulrich’s mismanagement of family funds. 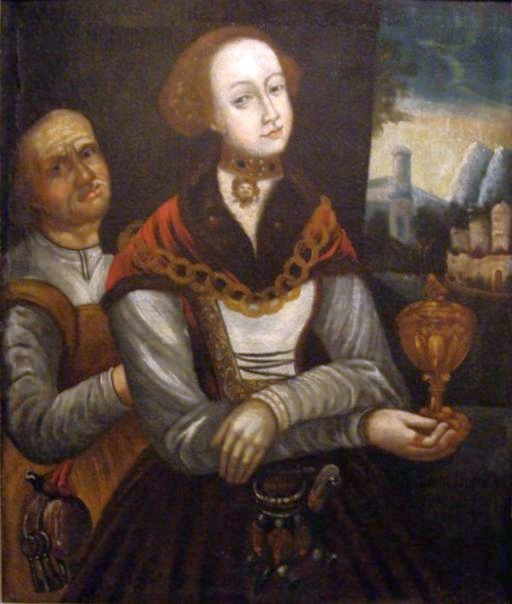 Sydonia was charged with 72 crimes including murder, witchcraft and sexual contact with the devil.Unknown artist/Wikimedia

Sydonia’s travelled around looking for a place and man to settle down with. She lived in Stargard, Krępcewie, Chociwle, Resko and Marianowo with mysterious fires occurring at the properties she lived at in both Stargard and Resko.

In 1604, she was transferred to the convent in Marianów where she was initially given a position of deputy superior but this was taken away from her as she was seen as a negative influence. She engaged in multiple conflicts with others living at the convent, some ended up in court. Sydonia became known for her love of flowers and herbal medicine, she began to surround herself with animals and people took this as further evidence that she was a witch. 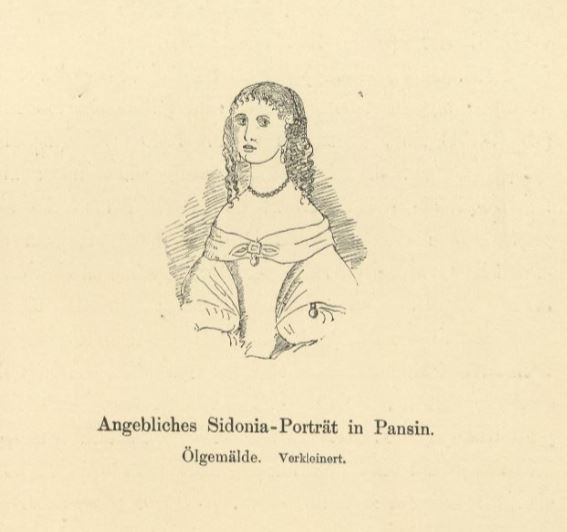 Some 50 witnesses testified against the noblewoman. digitale-bibliothek-mv.de

In 1619, she was arrested and charged with 72 crimes including murder, witchcraft and sexual contact with the devil. About 50 witnesses testified against her but it wasn’t until she was tortured that she admitted her crimes. She was found guilty of being responsible for nine deaths but because she was a noblewoman she was granted beheading by sword before her body was burned at the stake,

The released files can be view online HERE.