Wish you were here: Tychy museum makes a splash by sending out postcards of old photos of town to help keep spirits up

A Silesian museum has responded to the coronavirus epidemic by sending out cheerful postcards to local residents in a bid to keep their spirits from flagging.

Undertaken by the Museum of the City of Tychy, the action was launched on April 30 and will run until May 10. Over the course of this period, around 1,200 postcards are set to be distributed to the elderly and others without the internet who have lost touch with the institution since the lockdown began. 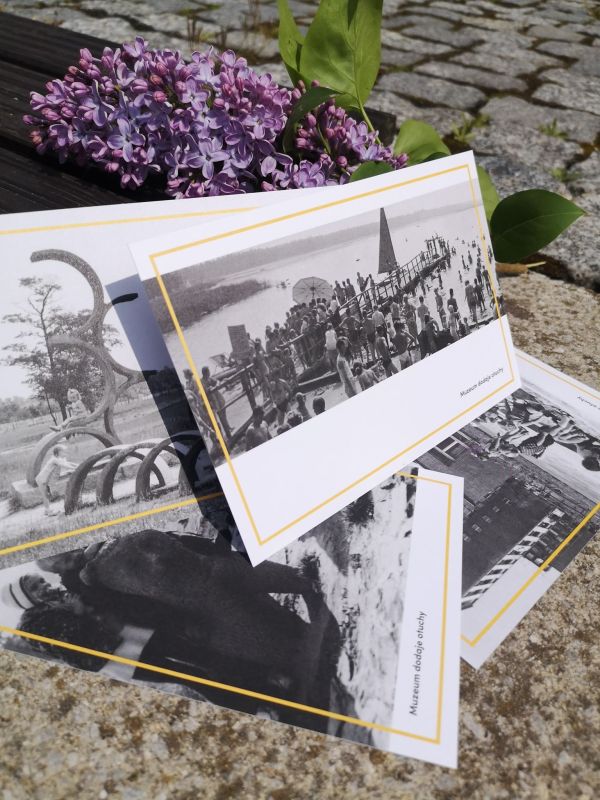 Additionally, the postcards have also been sent out to shop staff, public transport drivers and healthcare workers. 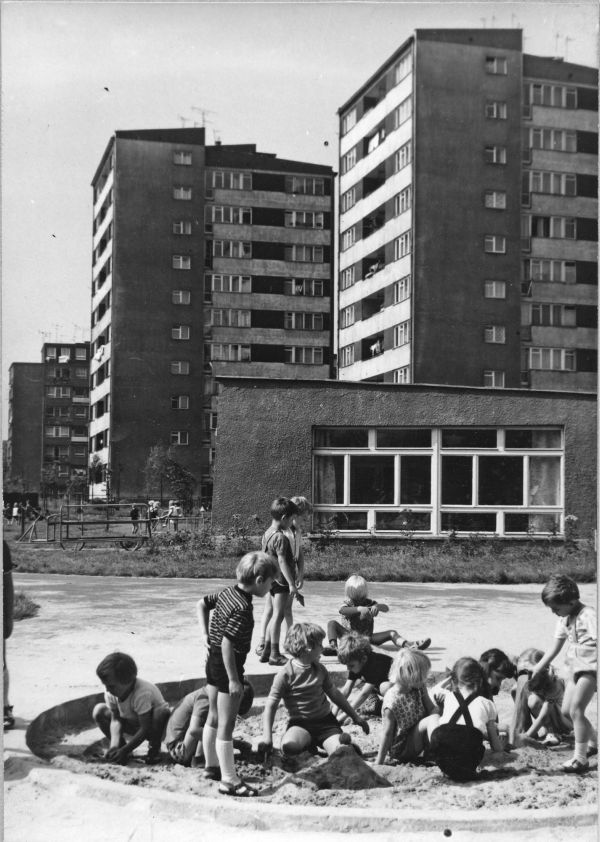 “We wanted to keep in touch with people who aren’t online,” says the museum’s Anna Kura.Muzeum Miejskie w Tychach

Delivered by a team of volunteers plucked from the museum’s staff – as well as their friends – the postcards present classic vintage images taken in the 60s and 70s. Showing the population of Tychy enjoying its summer leisure time, the photographs feature a kindergarten playground in a housing estate, a busy wooden pier jutting into Lake Paprocany, as well as a pair of pictures depicting local children scaling installations set inside the city’s Niedźwiadków Park.

Titled ‘Pocztówki na dobre! (jutro)’, the initiative was devised by Kura from the museum’s educational and promotional department and has since been enthusiastically received by both the public and the press.

“It started out as a simple idea,” she tells TFN. “We just wanted to unite people, link generations and shorten the distance between the museum and the public, but even so we’ve been very surprised by the great feedback that we’ve had.

“I never imagined there’d be this interest, but we’re hearing of people trying to collect all four of our postcards so it’s been really positive that we’ve strengthened our connection to the people during this time and made it a bit more real.”

In Kura’s opinion, the choice of images has played a key part in this success. 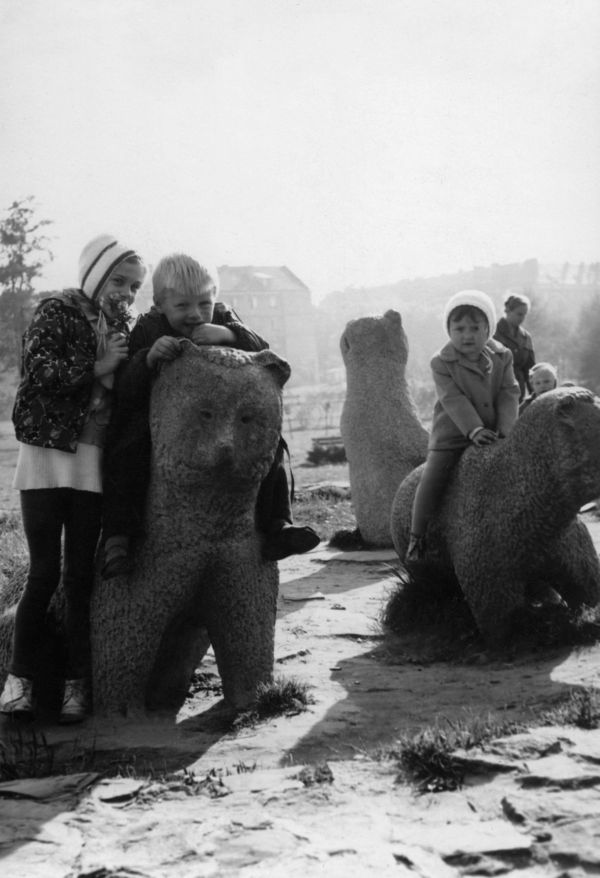 “The postcards allow older people to reminisce about their own youth,” she says, “but the pictures are interesting on a variety of levels. They’re a glimpse into another time. Tychy started off as a small settlement but developed rapidly in the 50s, and these photos reflect a special moment in the city’s history.

“We can tell there’s a great appetite among the citizens of Tychy to learn about the past, and these photos are an interesting document relating to the process of change: you can see fashion, art, architecture and day-to-day life in them, and the fact the places shown have changed so much – and in some cases no longer even exist – lends an extra meaning.” 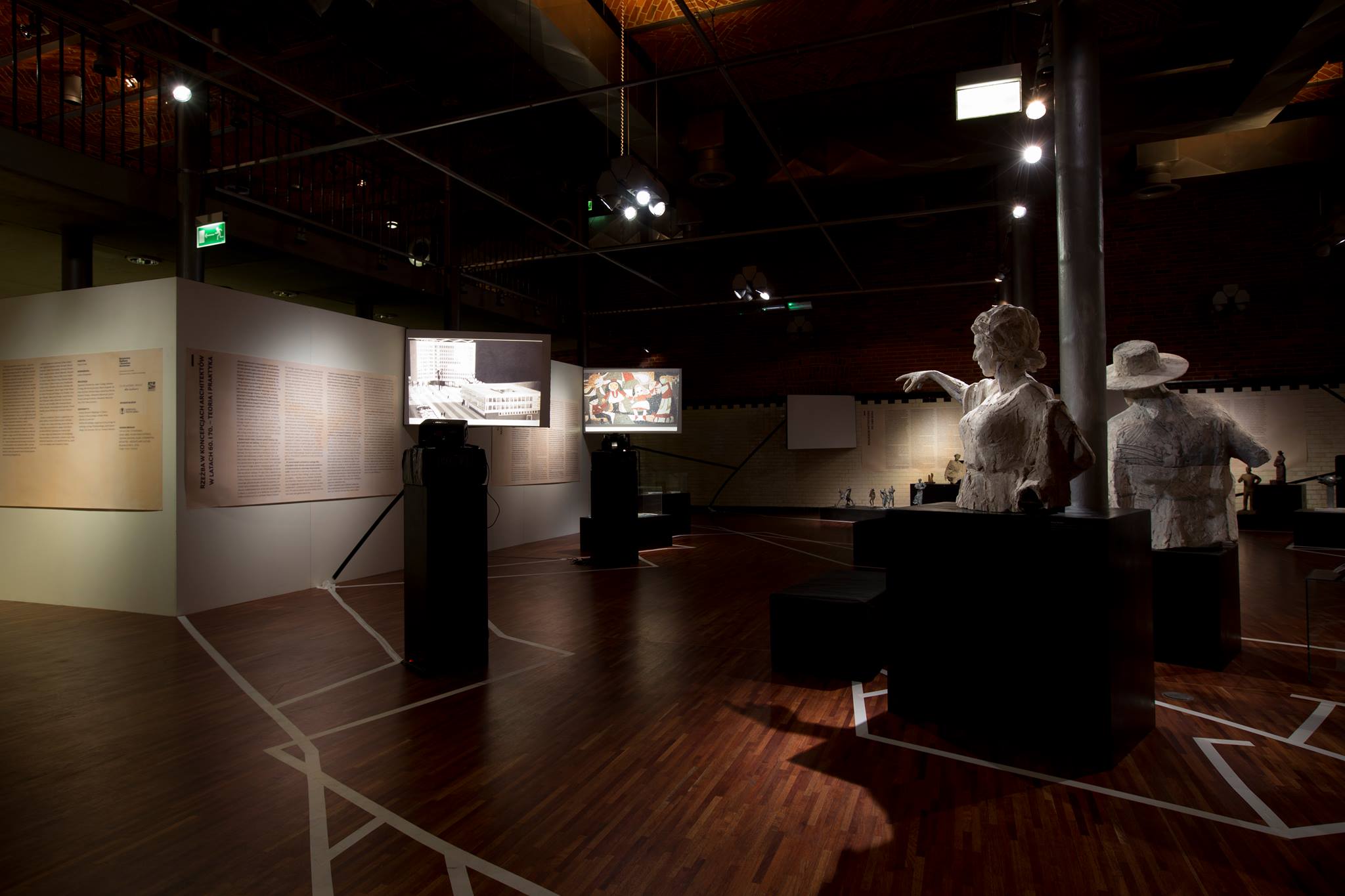 The museum has had to close owing to the lockdown.Muzeum Miejskie w Tychach

Accompanied by inspirational quotes from famous songs by the likes of Marek Grechuta, the postcards have proved an emphatic triumph for the museum.

“Even in so-called normal times it’s important for cultural institutions to connect with the public,” says Kura, “but I’m really glad that we’ve been able to brighten people’s days. It’s a little gesture, but it’s opened us up a little more.”

However, this is not the only project undertaken by the museum during these challenging months. Hoping to unbolt their doors in the second half of June, the staff have also kept themselves busy by collecting testaments and memories of these current times for the purposes of a future exhibition. 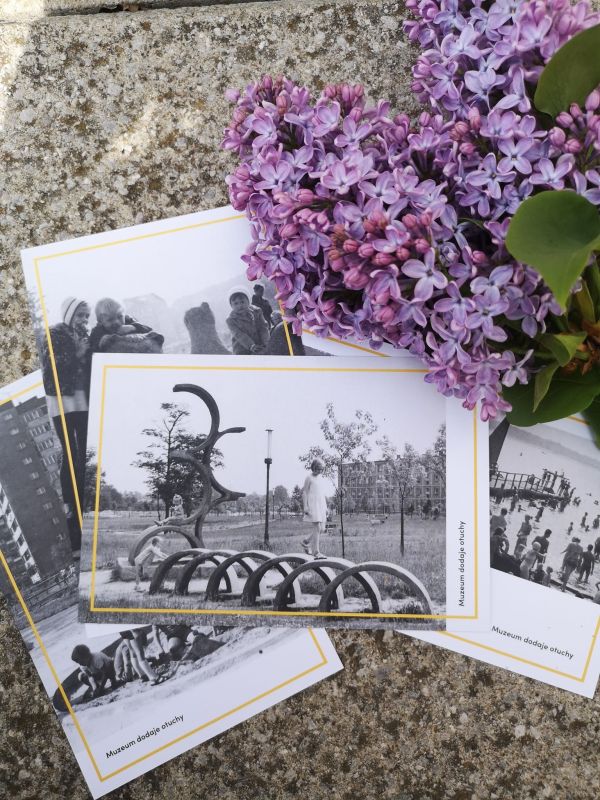 “We’ve hosted online meetings and discussions,” says Kura, “but we’re also busy gathering stories from this unique time. For many people it’s going to be a real turning point, and as an experience nothing will ever come close to it for many generations. Everyone has their problems related to this period, and while we’re not experiencing the same things, it’s something that has united us all. Recording that is vital for the future.”