An amateur photographer has taken first place in a prestigious aerial photography contest.

Called ‘Infinity Road: Summer vs Winter’, the photo is a composite of two photos taken in the Tatra mountains at different times of the year. 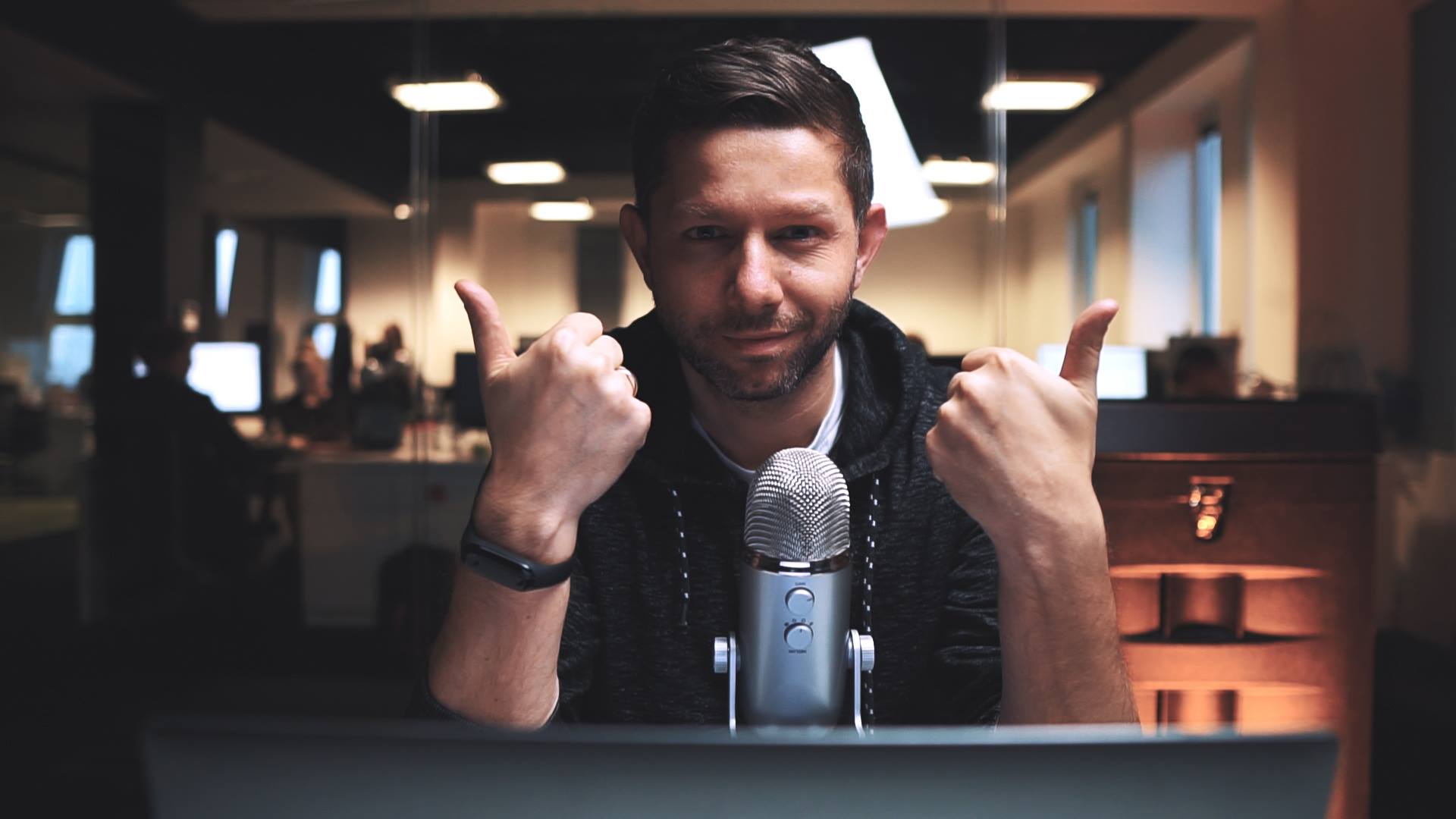 Sadowski, who only began taking photos three years ago, explained: “It took me eight months to create this photo.

“It is a combination of two similar photos shot in the same place.

“One is a photo from last December, another from August.

“Really proud with the result. The battle between the Summer and the Winter.” 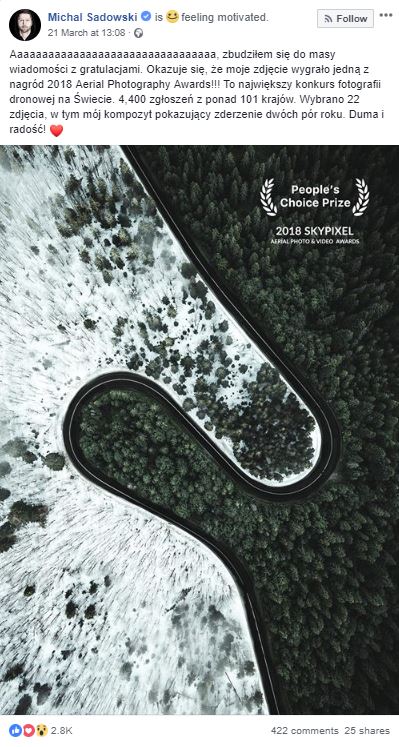 Sadowski explained that: “One is a photo from last December, another from August.”Michał Sadowski/Facebook

The competition, one of the world's largest photography and videography communities, received over 30,000 entries from professional videographers, photographers, and hobbyists from 141 countries.

Following yesterday’s announcement of the winners, the chuffed IT CEO posted on social media: “Wow! Just woke up to people sending me congrats via social.

“Apparently, my photo is one of the winners for 2018 Aerial Photography Awards!!! So cool!”

Meanwhile, fellow photographer, Witold Ziomek from Kraków, scooped second prize in the architecture category with his picture of a sunrise in Bagan, Myanmar. 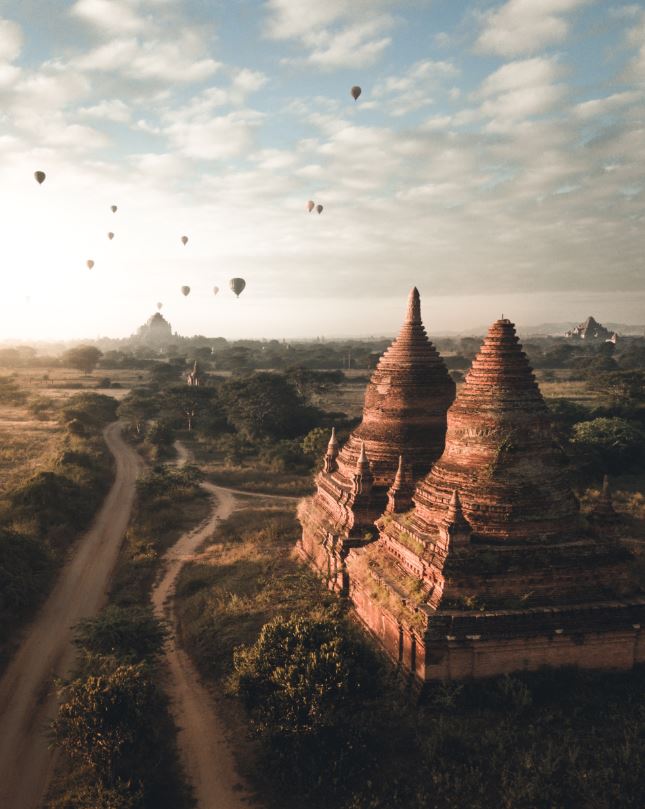 Fellow photographer Witold Ziomek from Kraków scooped second prize in the architecture category with his picture of a sunrise in Bagan, Myanmar. Witold Ziomek/Instagram

The delighted Kraków snapper who beat off thousands of competitors posted on Instagram: “Thanks to this photo, I came second place in the Architecture category.

“So now you can congratulate me, and with blushes on my face I’m saying thank you.”