Winner of classical music’s most expensive comp premieres in Warsaw

The European premiere of the winning composition in one of the world’s richest classical music prizes took place last night in Warsaw’s POLIN museum.

The chamber piece was composed by Canadian classical composer Kelly-Marie Murphy after winning the Azrieli Commission for Jewish Music.

The prize awards CAD 50,000 to the winner to compose a piece that answers the question: what is Jewish music?

Murphy, whose previous work has been described as “Bartok on steroids”, told TFN that when the prize was launched in Canada in 2014, she wasn’t ready to answer the question. 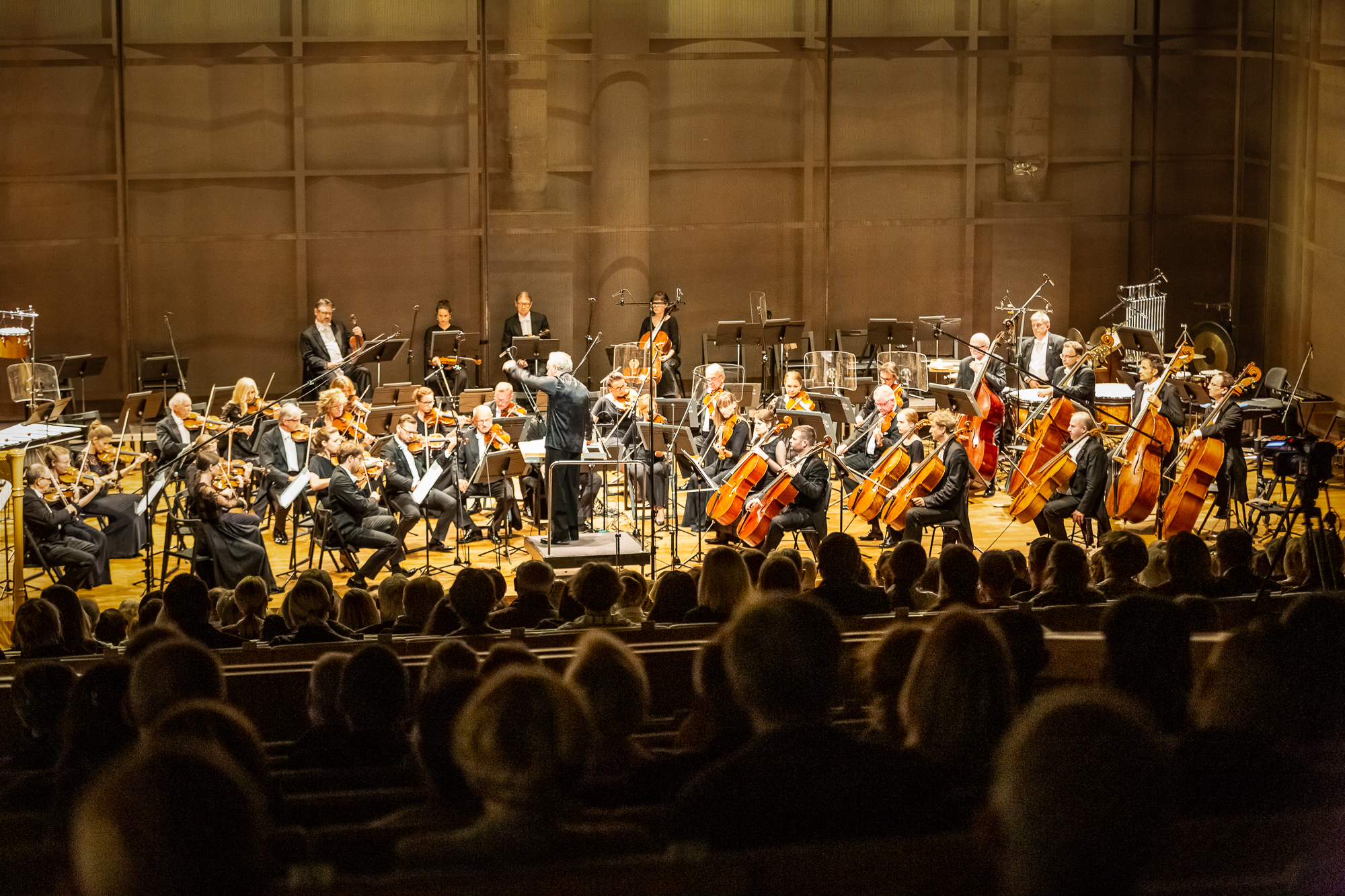 At around CAD 200,000, the prize is one of the most generous awards for the commissioning of a new work in classical music.Kalbar/TFN

“However, when it came round again in 2016 I thought I’m going to have a crack at this,” she said.

Though not familiar with Jewish music, the composer immersed herself in the genre and became captivated by the Sephardic music of the Iberian peninsula, as well as the folk stories told in Ladino, the Judaeo-Spanish tongue used by Sephardic Jews before their expulsion from Spain in 1492.

“I wanted to know more about this music from the Iberian peninsula, which has Jewish Spanish and Arabic influences, and also how it developed after the exile, how it developed on different instruments,” Murphy said.

The result of her journey of discovery was performed by the Synfonia Varsovia in Warsaw last night. The piece entitled In The Darkness All Is One, which refers to a Ladino proverb, features a rare duet of harp and cello with a chamber orchestra. 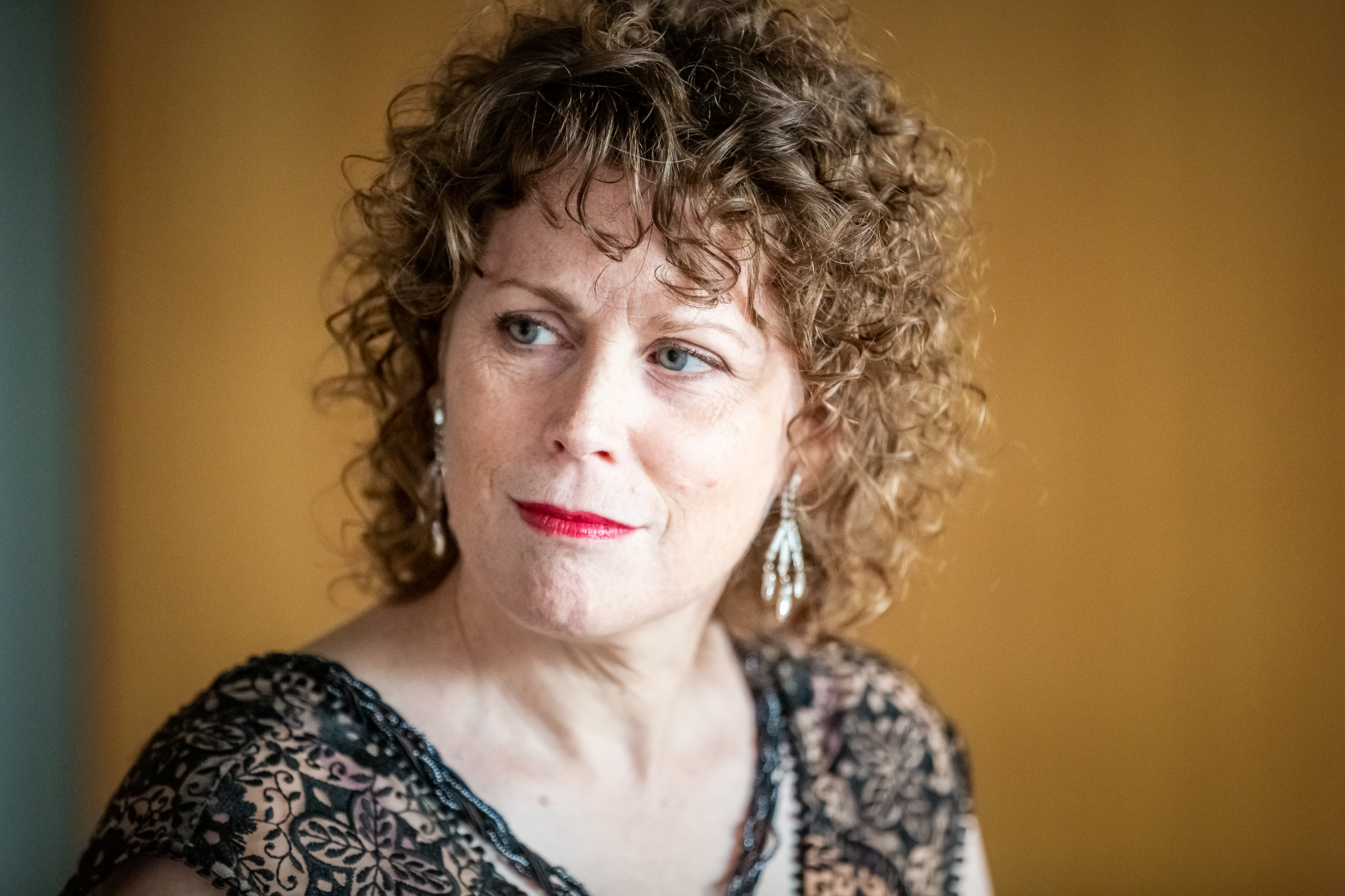 The winning piece The Darkness All Is One was composed by Canadian classical composer Kelly-Marie Murphy.Kalbar/TFN

The inspiration behind the work was the idea that music unites. Murphy explained: “Music at its core is about communication and connection.

“Today, we are hearing so much about what makes us different and how people are different. music has the ability to bring us together.

As to the question of what is Jewish music, Murphy admitted to being bewildered by the extensiveness of the genre, replying: “as Socrates said: the more you know the more you realise you don’t know.”

The Azrieli Music Prizes not only offers a cash prize for composing a new work. It also covers the cost or organising a premiere, which in Murphy’s case took place in Montreal last year, and the recording of an album. The entire package is valued at around CAD 200,000, making it one of the most generous awards for the commissioning of a new work in classical music. 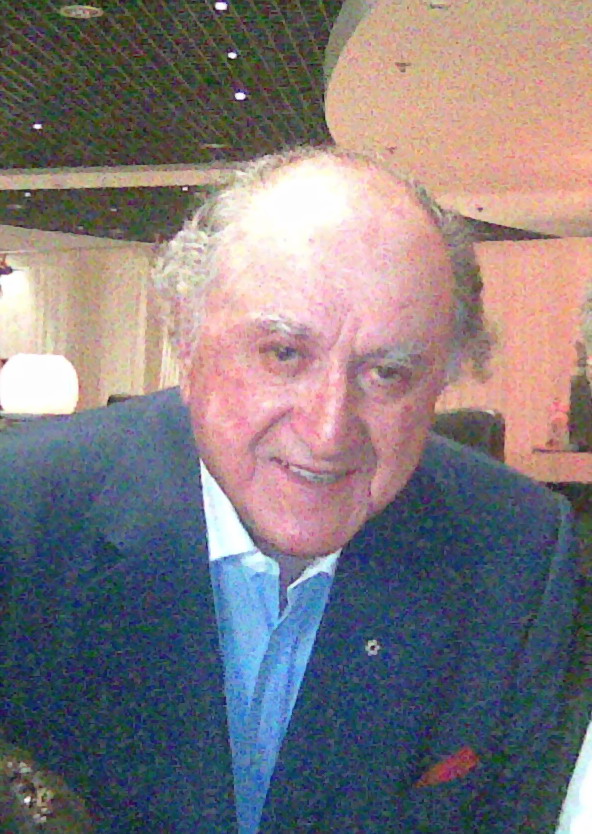 This generosity is possible thanks to the deep pockets of the Azrieli Foundation, set up in 1989 by Polish-born Jewish real estate entrepreneur David Azrieli.

Born near Warsaw in Maków Mazowiecki in 1922, Azrieli fled the German occupation and escaped into Soviet-occupied Poland. When Germany invaded the Soviet Union in 1941, he moved quickly, travelling to Gomel, Stalingrad, Ulyanovsk, Tashkent and Bukhara.

In autumn 1942, he joined up with Poland’s ‘Anders’ Army in Bukhara in today’s Uzbekistan and travelled with it into Iran and then to Baghdad and Palestine, where he settled. Of his family, only one brother survived the Holocaust. 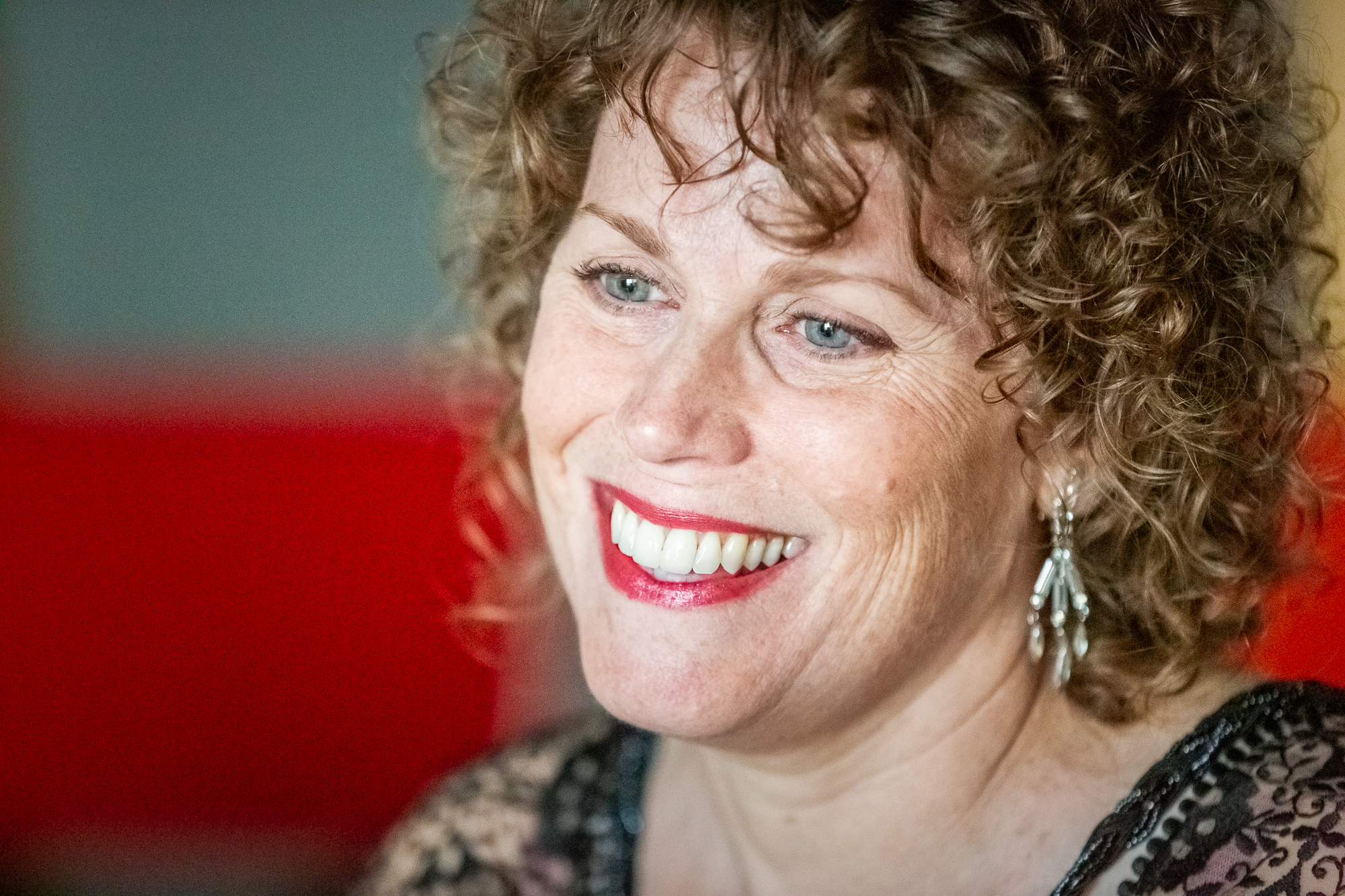 Winner Kelly Marie Murphy told TFN: “Music at its core is about communication and connection. Today, we are hearing so much about what makes us different and how people are different. music has the ability to bring us together.”Kalbar/TFN

He moved to Canada in 1954, where he launched his real estate empire, which he grew into a USD 2.9 billion fortune with a global portfolio of office buildings in Canada and the U.S. as well as over a dozen shopping centres in Israel.

As part of his desire to give back and inspired by the Jewish tradition of Tikkum Olam, a social service towards healing the world, he set up the Azrieli Foundation.

When he died in 2014, he left his fortune to the foundation, which has made it the largest public foundation in Canada.

This allows the foundation to be very generous with its projects in health care, education, Holocaust education and commemoration, social welfare and classical music, which was one of his greatest passions.