The Wielkopolska Uprising, a spontaneous military insurrection against German rule which began on this day in the city of Poznań, had a significant effect on the Treaty of Versailles, which granted the reborn Second Polish Republic the area won by the insurgents.

The region was part of the Polish-Lithuanian Commonwealth before the Second Partition of Poland in 1793 when it was taken over by the German Kingdom of Prussia.

The uprising broke out during the visit of the internationally renowned pianist and statesman Ignacy Jan Paderewski, who had returned to Poland and arrived in Poznań on his way to Warsaw on 26 December. 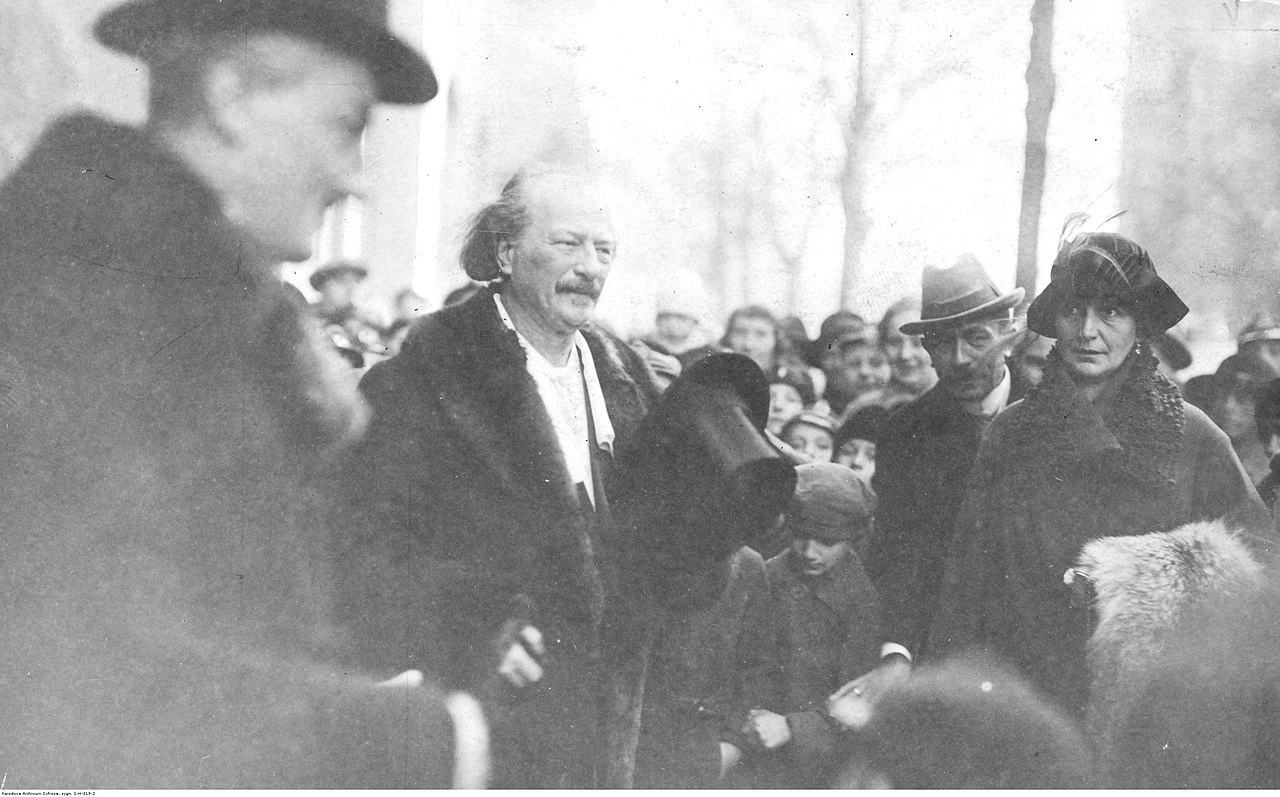 The uprising broke out during the visit of the internationally renowned pianist and statesman Ignacy Jan Paderewski (pictured centre) who had returned to Poland and arrived in Poznań on his way to Warsaw on 26 December.  Public domain

He was welcomed rapturously and his countrymen listened attentively to his patriotic speech delivered in the centre of the city.

In response, the following day the Germans organised a military parade during which they tore down Polish flags and attacked Polish institutions.

Fighting broke out at precisely 4.40 pm amid the chaos, which was taken over by units headed by the Polish Military Organisation. 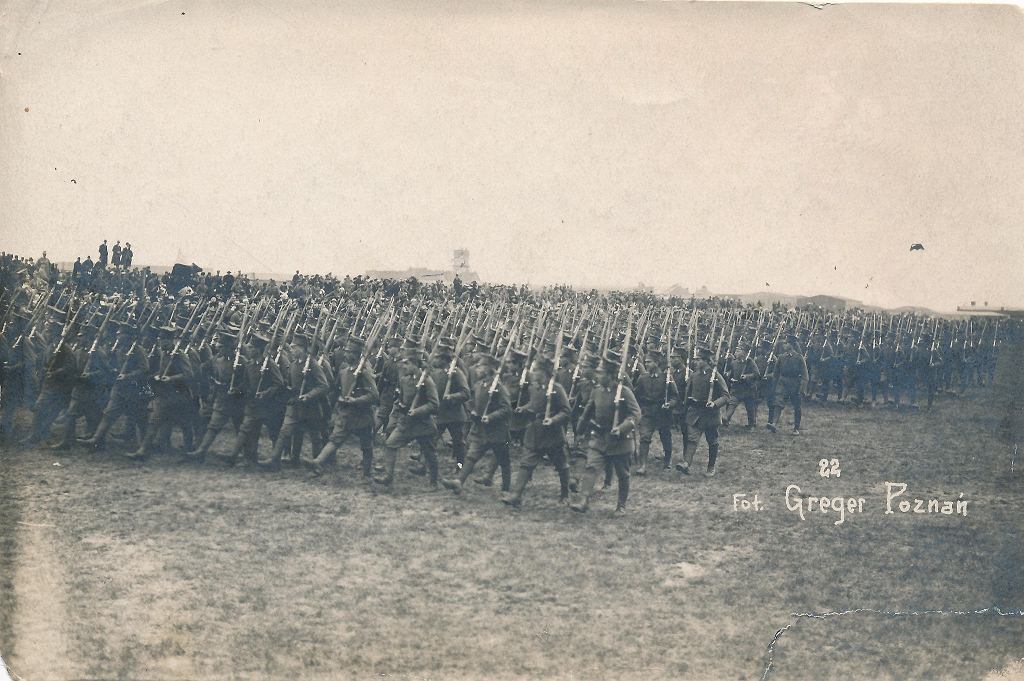 A spontaneous military insurrection of Poles against German rule, it had a significant effect on the Treaty of Versailles, which granted the reborn Second Polish Republic the area won by the insurgents.  Wielkopolski Independence Museum

The timing of the uprising was advantageous for the insurrectionists. Between late 1918 and early 1919, internal conflict had weakened Germany, and many of the soldiers and sailors were involved in mutinies against the German state.

Demoralised by the signing of an armistice on 11 November 1918, the new German government was further embroiled in subduing the German Revolution.

In mid-January 1919, the Germans gathered larger forces and were preparing a counter offensive.

However, following defeat in the Great War they did not have enough strength to oppose pressure from the Entente states, which supported the insurgents by extending the terms of the truce of 11 November 1918 to the Wielkopolska region. 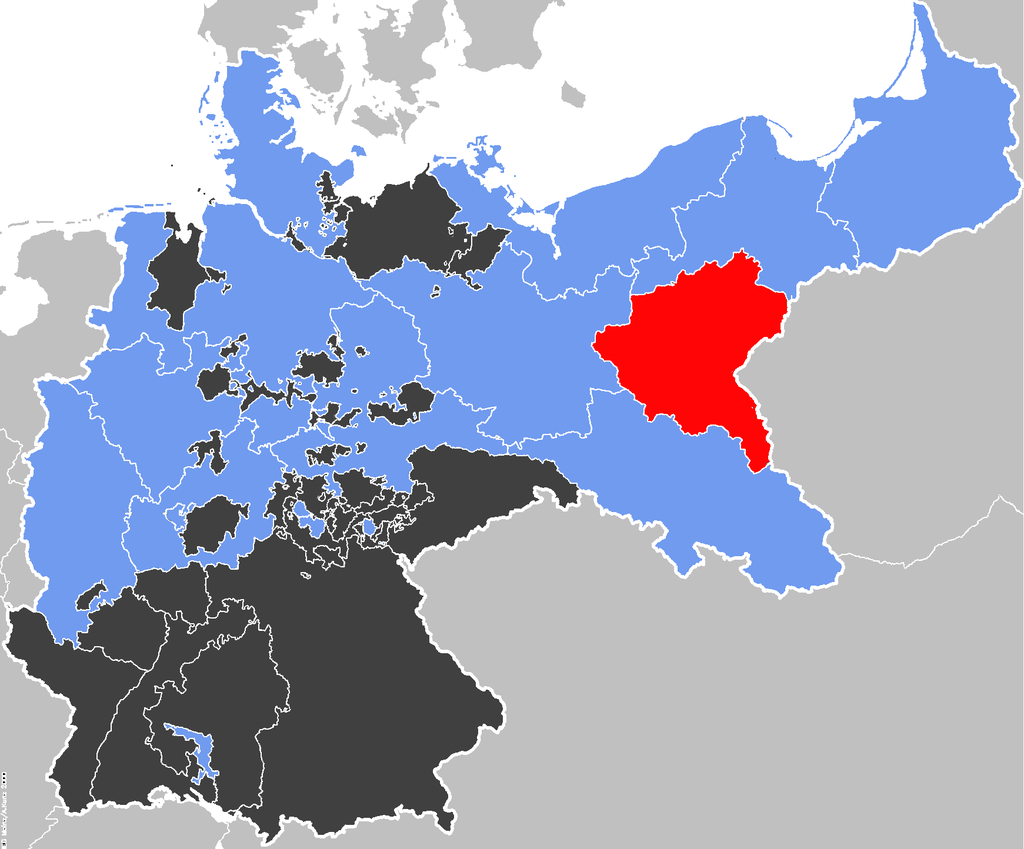 Poznan province within the German Empire. The region was part of the Polish-Lithuanian Commonwealth before the Second Partition of Poland in 1793 when it was taken over by the German Kingdom of Prussia.  Public domain

French Marshal Ferdinand Foch finally took a decisive stand and forced a ceasefire on the Germans and the uprising ended on 16 February 1919 with the truce in Trier.

The uprising had a significant effect on the decisions in Versailles that granted Poland not only the area won by the insurrectionists, but the lands of the Polish Corridor, which were also part of the Polish-Lithuanian Commonwealth before the First Partition of Poland in 1772, thus connecting the country to the Baltic Sea.

As a result, major cities such as Bydgoszcz, Leszno and Rawicz became part of the new Polish state.

The 1918 uprising was probably the only case in the history of Polish national uprisings when the West effectively supported the Polish cause and it is one of the few victorious Polish uprisings. 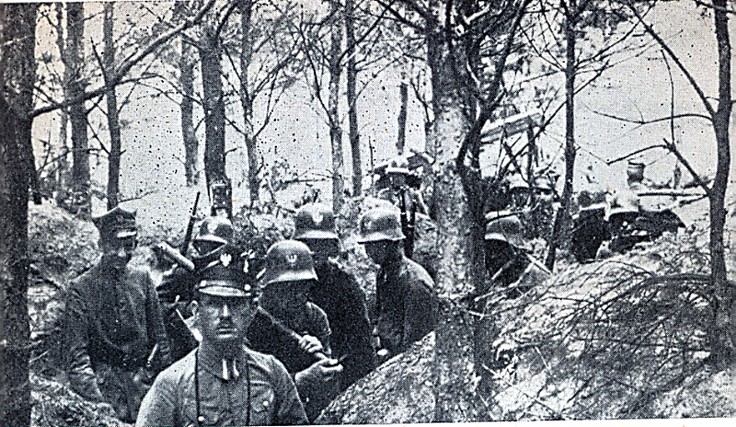 Writing on Facebook today, prime minister Mateusz Morawiecki said: "We are celebrating the national day of the victorious Greater Poland Uprising for the first time this year.

"The Greater Poland Uprising was a great and victorious act of courage and heroism of the inhabitants of the German partition who contributed significantly to the rebirth of the independent Republic of Poland!"

Poland’s president Andrzej Duda signed the law on November 23 in the former Hotel Bazar in Poznań, where Paderewski lived just before the outbreak of the uprising.