Why did Ewa Demarczyk, the ‘Dark Angel of Polish Song’ disappear from public eye at the height of her career?

She was one of the most significant Polish singers of all time.

An intensely private person, Ewa Demarczyk travelled the world with her poetry-adapted songs, wooing audiences with her lyrics and angelic voice.

And then, when at the top of her career, and without any explanation, she suddenly disappeared from public life and refused to perform ever again.

The reasons remain a mystery even today. Some say it was disillusionment with the direction popular music was taking, others that she realized she had reached her peak and had nothing else to offer.

Born January 16th, 1941 in Kraków, Demarczyk was the daughter of a sculptor Leonard Demarczyk and Janina, a dressmaker.

As a 20-year-old drama student she became a member of an exclusive talented group of young people in Kraków known as Piwnica pod Baranami (The Cellar under the Rams), a student cabaret which went on to become an outstanding phenomenon in Polish culture.

Demarczyk debuted nation-wide at the first National Festival of Polish Song in Opole, in 1963. 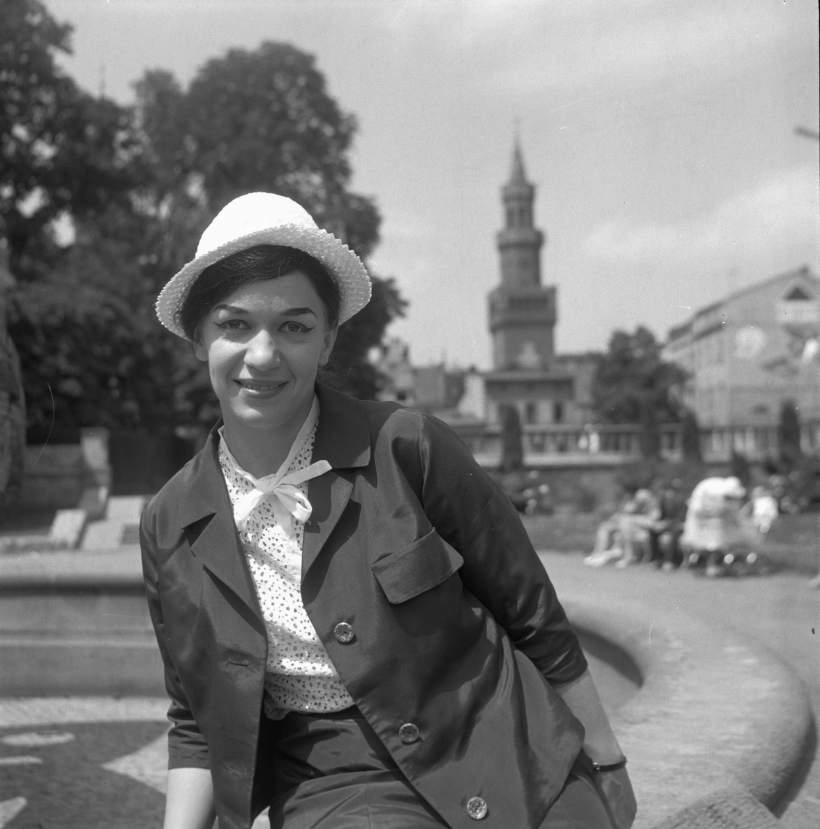 At the first National Festival of Polish Song in Opole, in 1963.Ryszard Okoński/PAP

It was at a time when soft pop and the Polish version of rock and roll were beginning to emerge on the music scene, but it was her ambitious and sophisticated songs which made her stand out.

She won the Festival and her high literary songs adapted from poems by some of Poland’s most talented poets became her trademark.

But it wasn’t just her adaptations of Polish poets such as Julian Tuwim, Bolesław Leśmian, Krzysztof Kamil Baczyński and literary Nobel Prize Winner Wisława Szymborska, which brought her praise and fame. 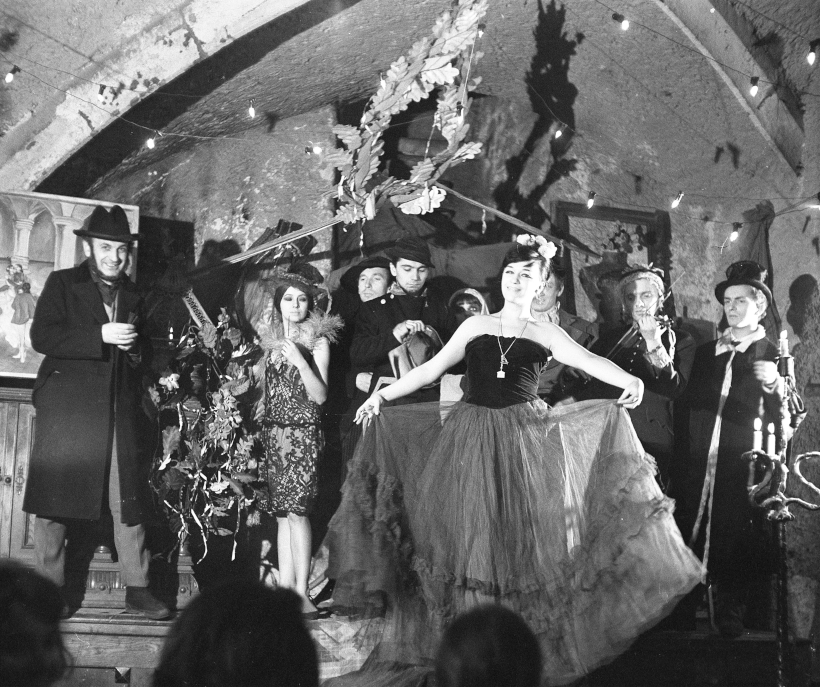 During the peak of her career she travelled the world with her recitals, visiting not only most of Western European countries but also Cuba, Brazil, Mexico, United States and Australia.

She only released three LPs, but such was the value attached to them that one published in 1975 exclusively for the USSR market sold 17 million copies.

Her third and the last album published in Poland seven years later, was a double live LP recorded in 1979 during a performance at the Jewish Theatre in Warsaw. 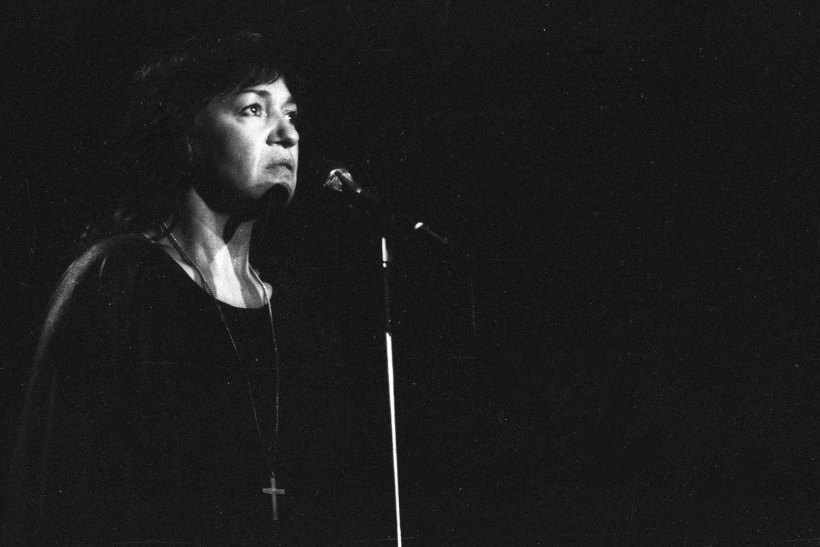 And then nearly 20 years ago today, on November 8th, 1999, at the Grand Theatre in Poznań, she gave what was to be her last ever performance.

From that moment on, she refused to sing in public again, even turning down huge sums of money to do so.

She also turned her back on her fans and shunned journalists curious to find out why the ‘Dark Angel of Polish song’ as she was known, had become, to all intents and purposes, a hermit.

Speculation has since abounded with claims that this was her way to express disapproval what she saw as being low standards in popular culture.

Others say it was because she was having difficulties with official institutions in trying to set up her own theatre.

Yet others believe it was because she was no longer able to perform at the highest level and, being extremely demanding of herself, decided to call it a day.

Whatever the reason, nearly all agree that her disappearance was a loss to highbrow music.