Who’s the Daddy! ‘Father of Polish opera’ commemorated by having WHOLE of 2019 dedicated to him

To mark the 200th anniversary of composer, conductor and musician Stanisław Moniuszko’s birth, 2019 is to named the Year of Moniuszko.

Officially announced by Poland’s lower parliament (The Sejm), a press release today explained: “His [Moniuszko's] operas and art songs are the core of Polish vocal literature and often the linchpin of the repertoires of Poland’s greatest singers.”

Born in May 1819, when Poland was still amid the throes of its third Partition having been torn apart by Prussian, Austrian and Russian forces, Moniuszko, who went on to be known as the 'Father of Polish National Opera', first trained as a pianist under his mother’s tutelage.

He continued his musical education in Berlin before rising to become the opera conductor for Warsaw’s Grand Theatre in 1858. During his time there, he conducted many of his own operas, with " Halka" and “Flis” standing out as his most popular compositions. 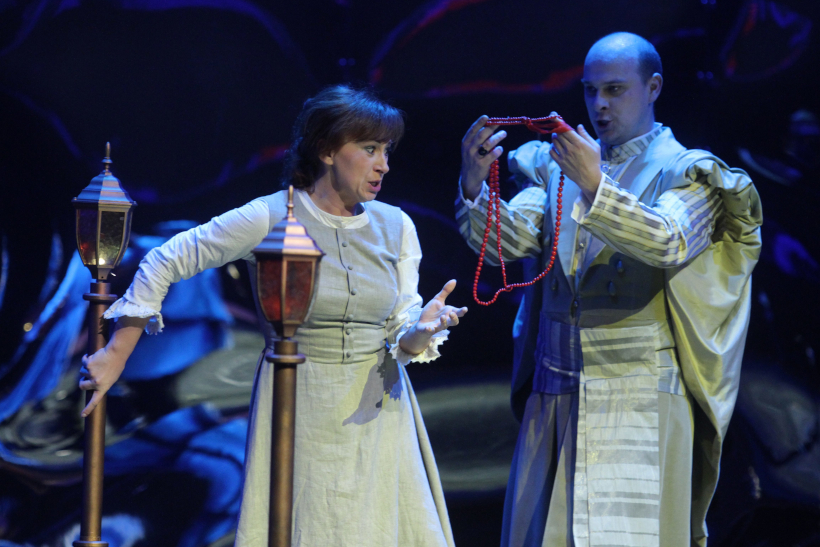 Though he was born two centuries ago, Stanisław Moniuszko’s famous opera ‘Halka’ is still performed in Poland today.Jacek Bednarczyk/PAP

Despite his rise as an operatic composer and conductor, Moniuszko was also an enthusiast of Polish folk culture and incorporated many romantic folk styles into his own compositions.

This led him to famously release a series of ‘Home Song’ books during 1841-1858, which he designed for Polish households to covertly celebrate their culture.

In its press release, the Sejm said: “The publication’s presumed home use was meant to mislead Russian censors and was a camouflaged reference to the repertoire patriotic character.” 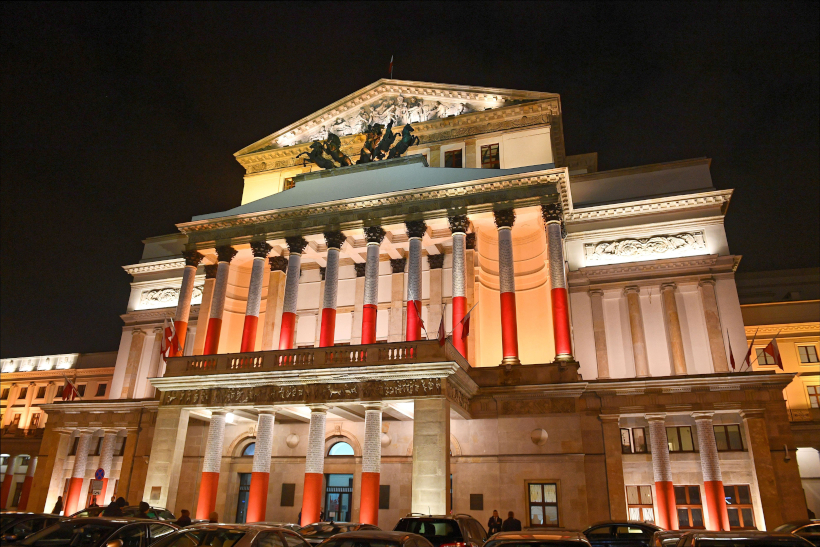 The songbook, which had 12 editions, was compiled of folk songs highlighting national sentiment.

Moniuszko worked on the music with texts produced by literary greats such as Adam Mickiewicz, Józef Ignacy Kraszewski and Jan Kochanowski to create romantic and uplifting lyrical representations of Poland, thus helping the country fortify its identity.

“While they continue to inspire many contemporary artists, back in the day, they created a palette of colours that served Poles to paint the most beautiful shades of their patriotic sentiments and national identity,” the Sejm said. 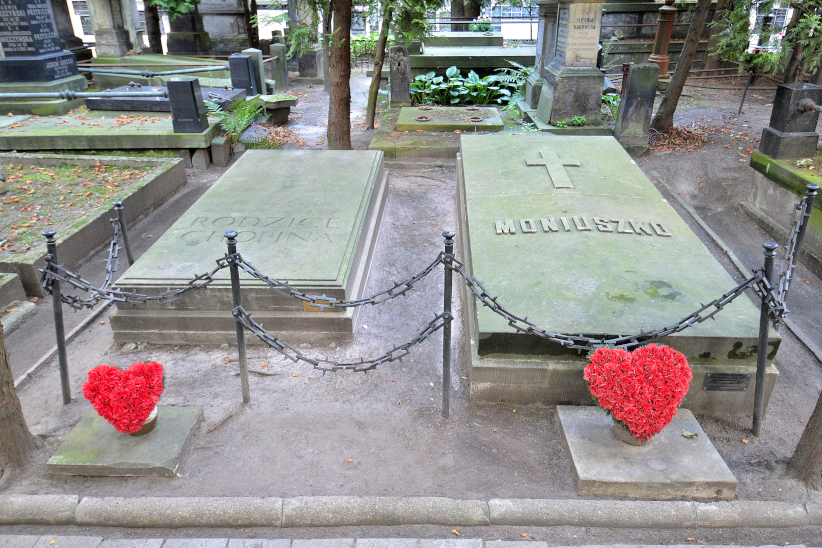 Following his untimely death in 1872 from heart attack at the age of 53, the composer was buried in Warsaw’s Powązki cemetery. Adrian Grycuk / CCASA

The composer also worked hard to animate the city’s musical life and co-founded the Moniuszko Warsaw Music Society in 1871, which still acts as a hub for intimate musical performances today.

A year after its creation, however, the patriotic composer died from an unexpected heart attack at the age of 53.

As part of the 2019 dedication to Moniuszko there will be several new stagings of the composer’s work at opera houses across the country (Kraków, Bydgoszcz, Bytom, Wrocław, Łódź, Poznań, Warsaw) and abroad (Theater an der Wien).

Art song recitals, numerous concerts, and other events will also be organized to promote Moniuszko’s  work.