One of the greatest surprises of Moniuszko’s Year – a celebration of composer’s life– is a premiere recording “Pawlik/Moniuszko – Polish Jazz” (2019) with some of the most beloved melodies of the maestro performed with a contemporary touch by the Włodek Pawlik Trio. Here we find the instrumental versions of widely known opera arias (‘Szumią jodły na gór szczycie’, ‘Ten zegar stary), along with selections from Śpiewnik domowy’ (Home Songbook), Moniuszko’s twelve-volume collection of original tunes set to folk-tales and poems. These performances cast a new light on the music we considered “old-fashioned”. 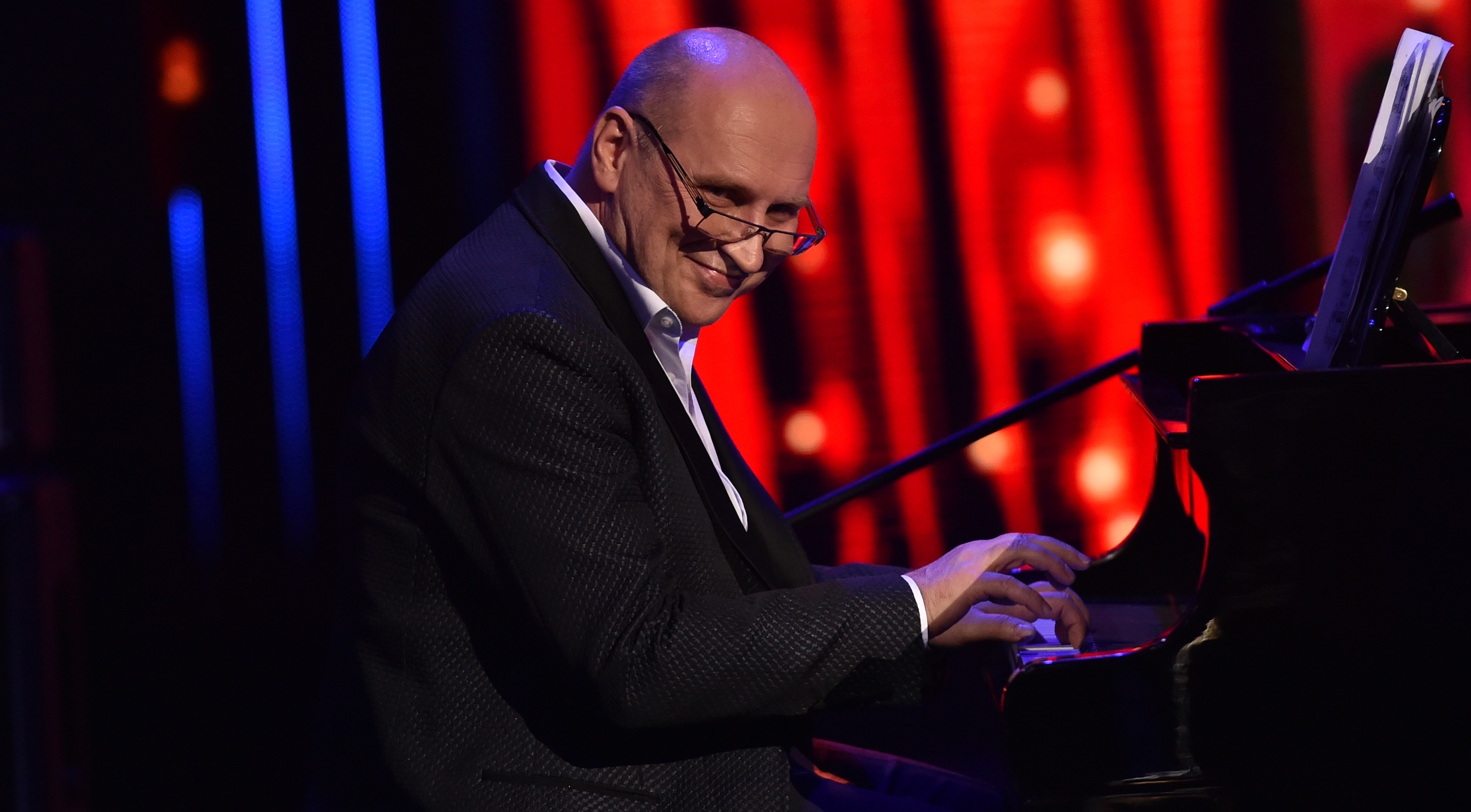 Włodek Pawlik is one of our top jazz pianist. Not because he received a Grammy Award but because his entire body of work gives him a special standing among a whole generation of pianists.Ireneusz Sobieszczuk/PAP

Włodek Pawlik is one of our top jazz pianist. Not because he received a Grammy Award (in 2014, for his ‘Night In Calisia’ album recorded with the famous American trumpeter Randy Brecker), but because of his entire body of work, including such masterpieces as ‘Anhelli’ (2006) and ‘Grand Piano’ (2008), gives him a special standing among the whole generation of pianists, including Marcin Wasilewski, Leszek Możdżer, Artur Dutkiewicz, Paweł Kaczmarczyk or Piotr Wyleżoł.

Pawlik is a piano virtuoso in the American style, not unlike McCoy Tyner (known for his heavy left hand a natural force in approaching a keyboard), and he definitely shows the biggest dynamic range among all our pianists. But despite being the true phenomenon that he is, Pawlik combines his energy with distinct sensitivity, even tenderness in his lyrical improvisations. His religious music (among other works Pawlik composed ‘Stabat Mater’) is highly spiritual and deeply felt. His movie scores (including the elaborate soundtrack for Peter Greenaway’s ‘Nightwatching’) show his responsiveness to pictures, to the world described. His Moniuszko project combines all of the above.

Stanisław Moniuszko is considered a “father of Polish national opera”. And rightly so, as his ‘Halka’ and ‘Straszny dwór’ are among the best known works of 19th-century musicReproduction/PAP

There’s sensitivity. Romantic melodies known by heart by most Polish people require certain respect, but Pawlik is so attached to tradition he doesn’t need to suppress his imagination. His Latin octaves in ‘Prząśniczka’ fit the mood perfectly and give this popular tune an extra boost. His West-Side-Story-like approach to ‘Pieśń wieczorna’ makes it sound like a standard from The Great American Songbook. And if you suddenly hear a Billy Joel riff, don’t be afraid – it’s only ‘Kum i kuma’, a comic undertaking of an old Polish tale, that shows Moniuszko’s sense of humour. 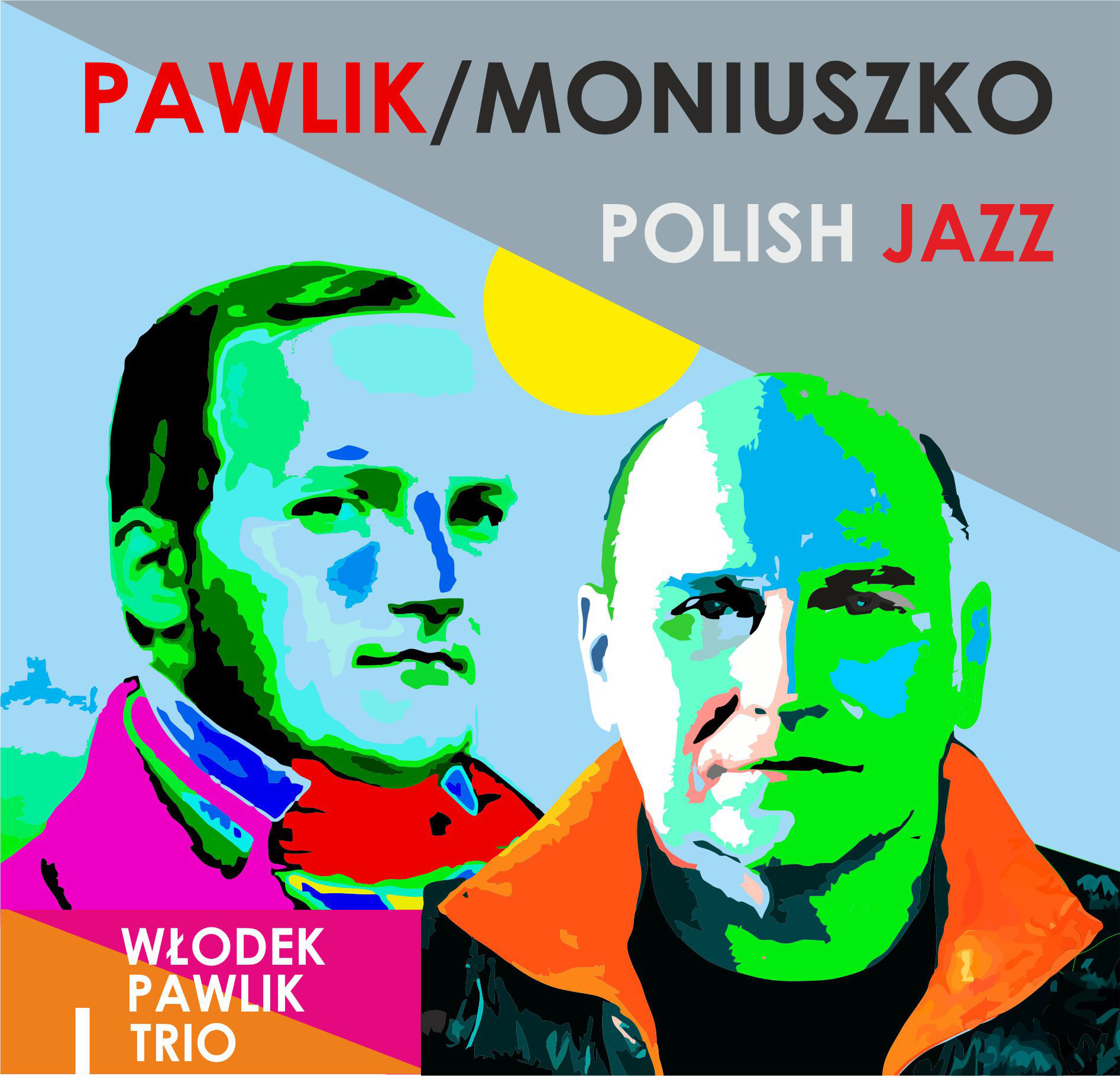 Włodek Pawlik makes the compositions of Moniuszko sound modern – a praiseworthy task in itself, besides all the joy of the music alone. It’s hard to tell if “Polish national opera” will ever conquer the music theater stages outside Poland, but this record and these artists may be better ambassadors of ‘Halka’ and ‘Straszny dwór’ than the overblown operatic productions of the past. And one last thing. Even the album jacket of ‘Pawlik/Moniuszko’ looks inviting in a colorful pop-art style. It all makes the bicentennial of Stanisław Moniuszko looks like a new beginning, not the end.

Blast from the past: lost wartime concerto lives again after being pieced together