Piotr Krzyczkowski from Warsaw came up with the idea for his Falectra bike while studying at Scuola Politecnica di Design in Milan, Italy in 2016.

He then spent two years designing, patenting and funding the prototype. 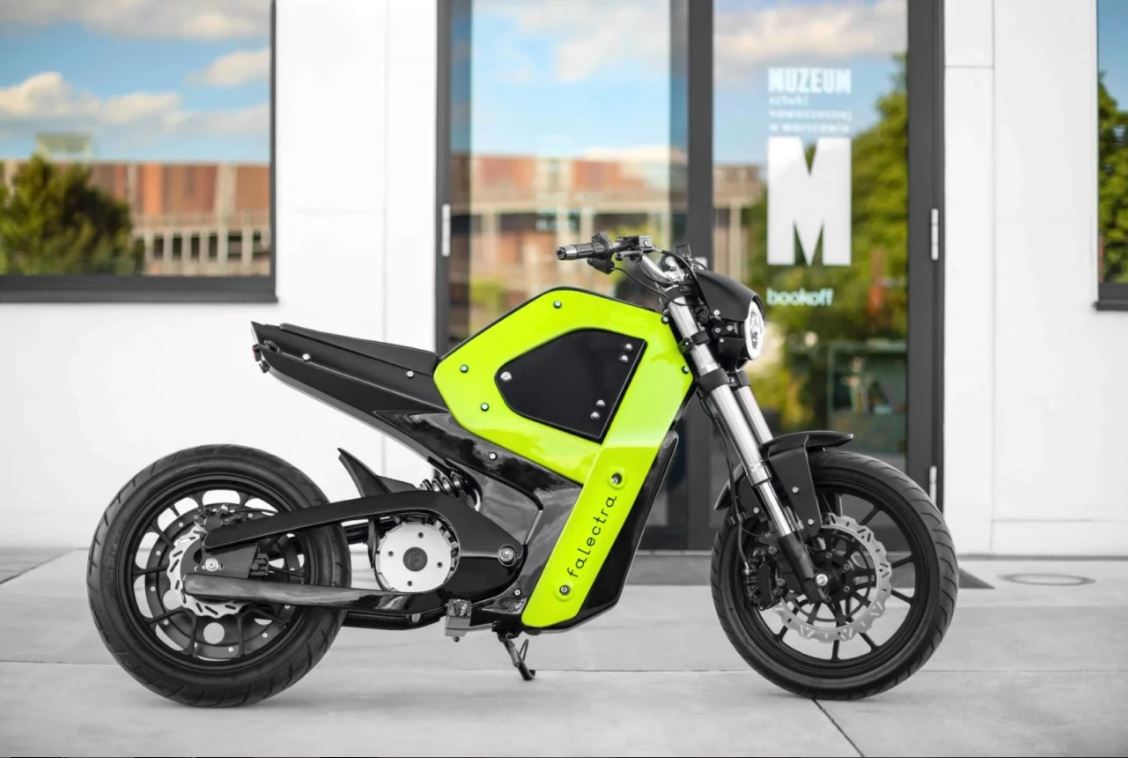 Inspired by mopeds in Milan, Krzyczkowski decided to develop an economical, eco-friendly motorbike for city dwellers in Poland to use.Zortax press materials

Krzyczkowski said: “Alone, a ‘virtual project’ is no longer enough for partners and investors. We had to show a fully functioning prototype.

“Yet simply creating the laminate panels that form the vehicle’s bodywork would have cost PLN 150,000-200,000 way beyond our budget.

“That’s when we started thinking about 3D printing. Through our cooperation with Zortrax, the parts needed to assemble the prototype were created on their printers. 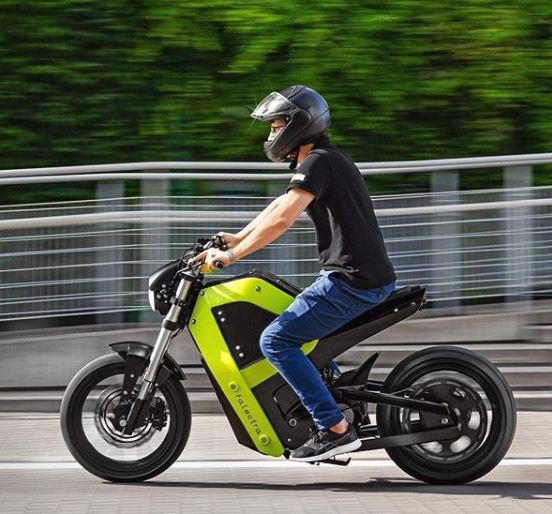 The vehicle which will be able to travel up to 70 km on a single charge and reach a speed of up to 60 km per hour.Falcetra/Instagram

“The whole process cost almost seven times less and we were able to show the world a functioning motorcycle.”

The vehicle which will be able to travel up to 70 km on a single charge and reach a speed of up to 60 km per hour will be printed by Olsztyn based firm Zortax.

Miłosz Bertman, Lead 3D Designer at Zortrax said: “We knew that the print’s durability was the priority so that the motorbike created by Piotr would be fully functioning and ready to use. 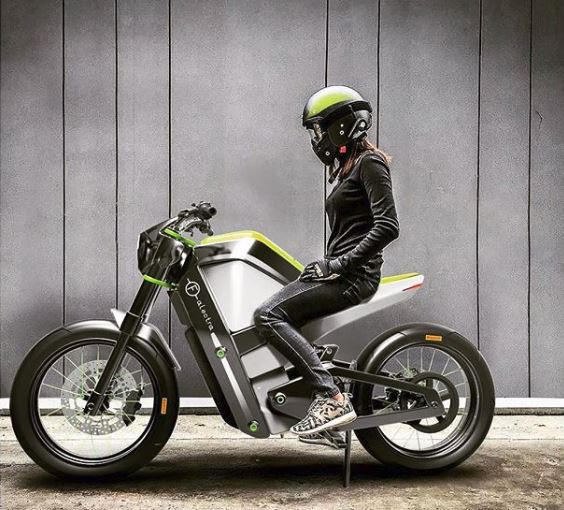 With the help of 3D printers Zortrax, Krzyczkowski was able to produce parts which were seven times less than traditionally made parts and was able to show off a functioning motorcycle.krzyczkowskipiotr/Instagram

“We chose the Z-ULTRAT material, which can endure heavy loads, and used the M200 Plus and M300 Plus printers.

“This enabled us to create parts that fully reflect the appearance and functionality of these motorbikes, which will soon be mass-produced.”

There will be ten further prototypes built for road testing before mass production will begin, with the aim of being on the market in 2021. 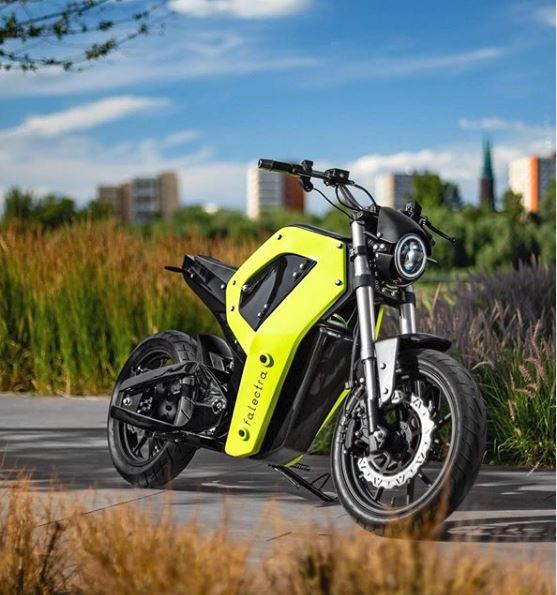 Ten motorbikes will hit the road for tests next year and mass production will begin in 2021.Falcetra/Instagram

The retail price for the bikes is expected to be around 15,000 PLN.

The bikes will emit zero CO2 gases and be extremely lightweight at an estimated 90kg per bike.