What lies beneath: cave and tunnel network discovered under castle

Archaeologists have discovered a cave and a network of unexplored tunnels and fissures under one of Poland’s most famous castles.

The cave was found within the walls of Castle Olsztyn. But on limestone crags, the now ruined castle, which dates back to the 14th-century, dominates the landscape of the Kraków-Częstochowa Upland, and it is surrounded by legends and myths. 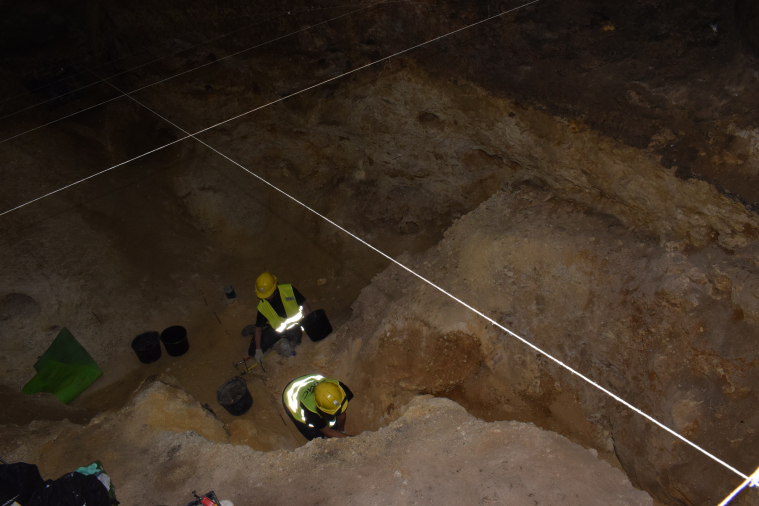 Scientists at work in the Lower Cave.Mikołaj Urbanowski

One legend, now the subject of fresh attention thanks to the discovery, is that of a secret tunnel linking the castle to the Jasna Góra Monastery, which would have been used to evacuate the Black Madonna icon, one of the country’s most revered symbols, in time of war.

The discovery was made as archaeologists researching what is called the Lower Castle Cave realised that its surface was in fact hardened sediment and that something lay beneath their feet.

Although they have yet to dig through, research has revealed a large cave, up to seven metres in depth, with tunnels and fissures leading off from it. 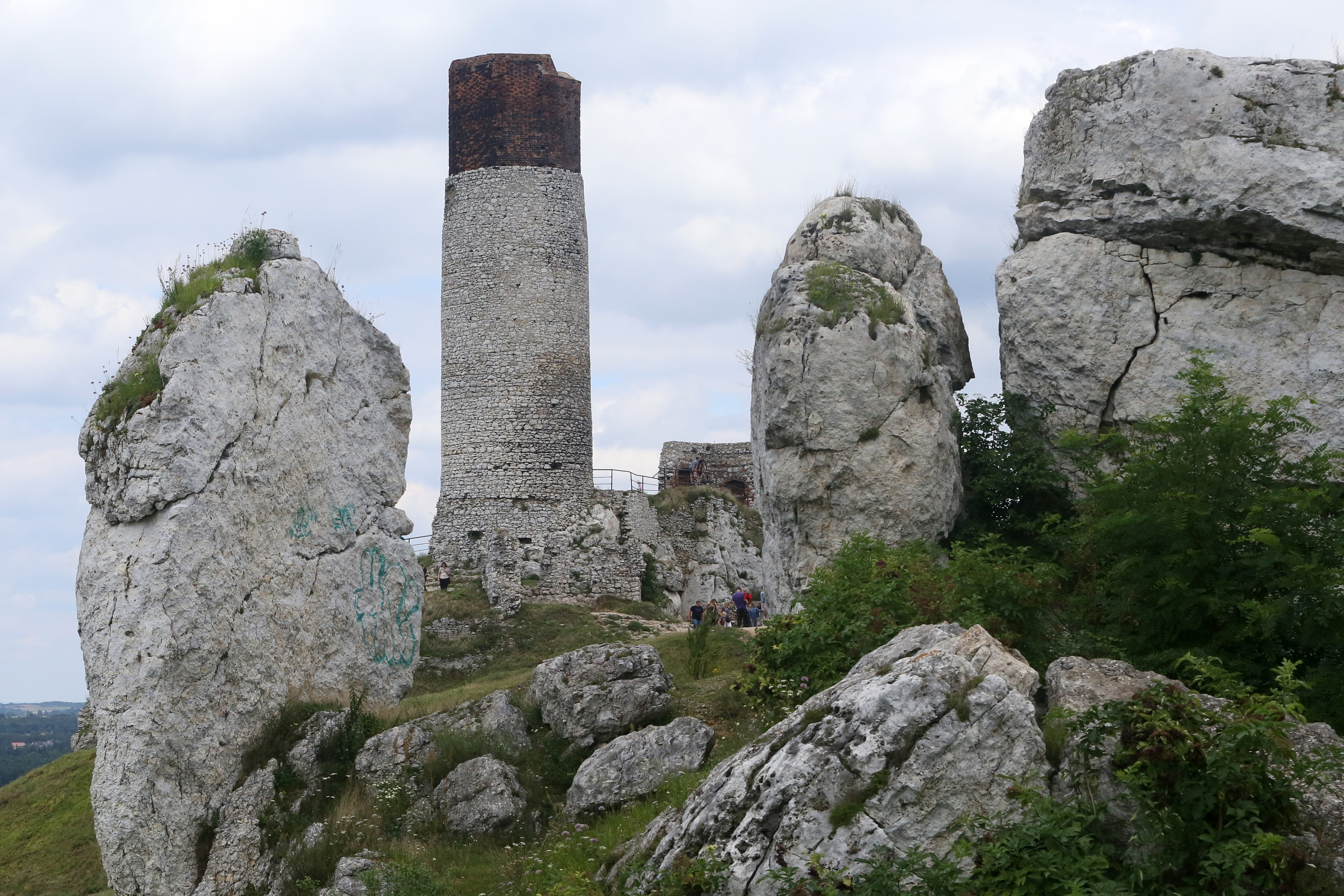 A legend exists of a secret tunnel connecting the ruined castle with the Jasna Góra Monastery.Waldemar Deska/PAP

“The tests have revealed the existence of a huge void,” said archaeologist Doctor Mikołaj Urbanowski, who is charge of the excavations. “The gigantic size of the systems and caves under the castle in Olsztyn can only be guessed at.”

A team of cavers is on standby to help with the exploration of a system that has got scientists excited.

“The initial results are very promising and indicate the existence of a network of voids and crevices under the floor of the already known cave,” said Adrian Marciszak, from the Wrocław University’s palaeo-zoology department. 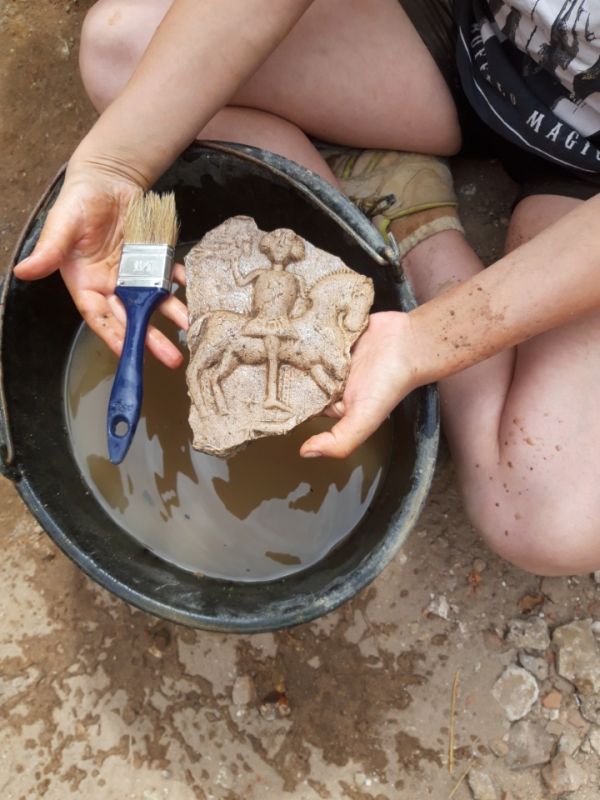 A tile dating back to the Middle Ages discovered during the dig.Mikołaj Urbanowski

Along with discovering a new cave scientists have also unearthed some artefacts dating back centuries, including a tile from the Middle Ages depicting a hunting falconer.

The possibility that more caves and tunnels lie beneath Olsztyn will add to the mystery and history of the ancient ruin and its striking geological position. Last year archaeologists discovered Neanderthal tools, possibly dating back 40,000 years, in a cave beneath the castle.