What a swimmingly good idea! Gdańsk re-introduces its libraries on beaches scheme to get people reading more

In a move to get more people reading, authorities in Gdańsk have introduced libraries onto their beaches.

Called Library on the Beach, and now in its sixth year, the Provincial and Municipal Public Library in Gdańsk along with the Gdańsk Sports Centre has prepared special bookcases with over 700 titles for city bathing. 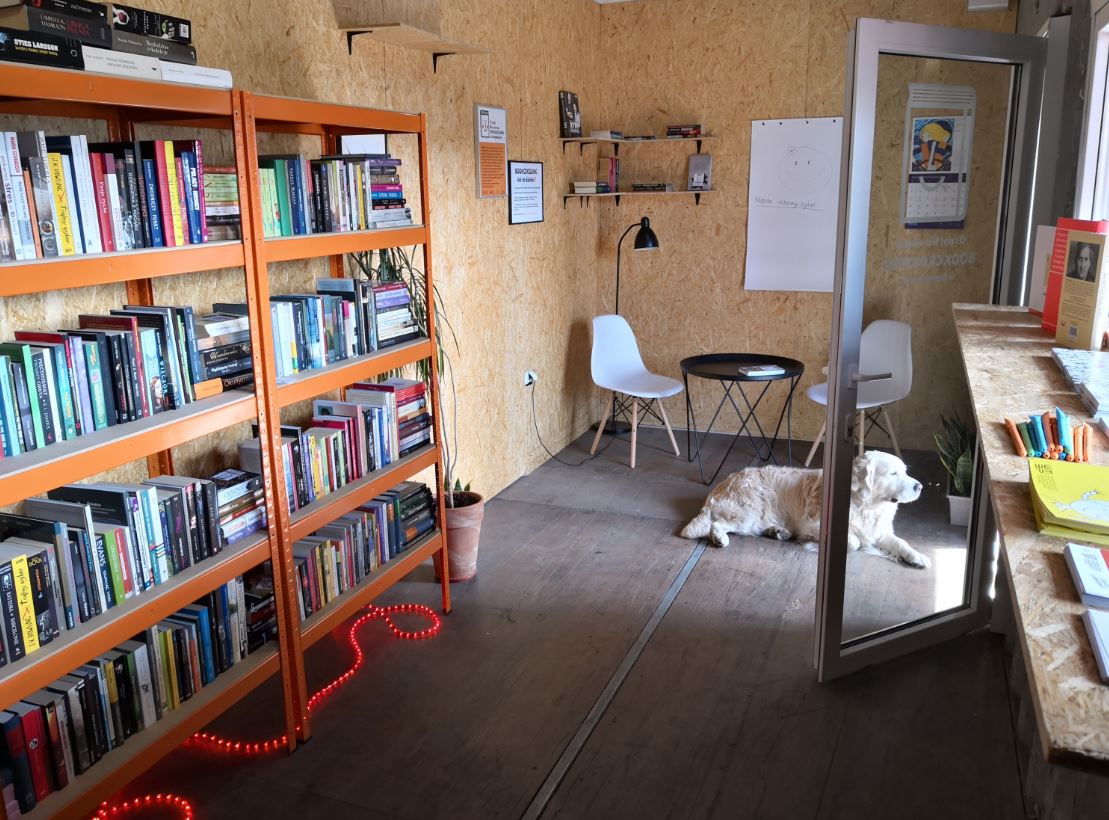 With over 700 titles, readers have a large selection to choose from. WiMBP

Spokesman Przemysław Czaja said: “As every year, we have taken care of the Library on the Beach in a few seaside beaches in Gdańsk.

“Thanks to this, even if we did not take our book to the beach, we can take it from the bookcase set on the beach.”

There are almost 8000 public libraries and branches in Poland housing a total of 127.5 million volumes, most of them books, according to data for 2018 newly compiled by the country’s Central Statistical Office (GUS). 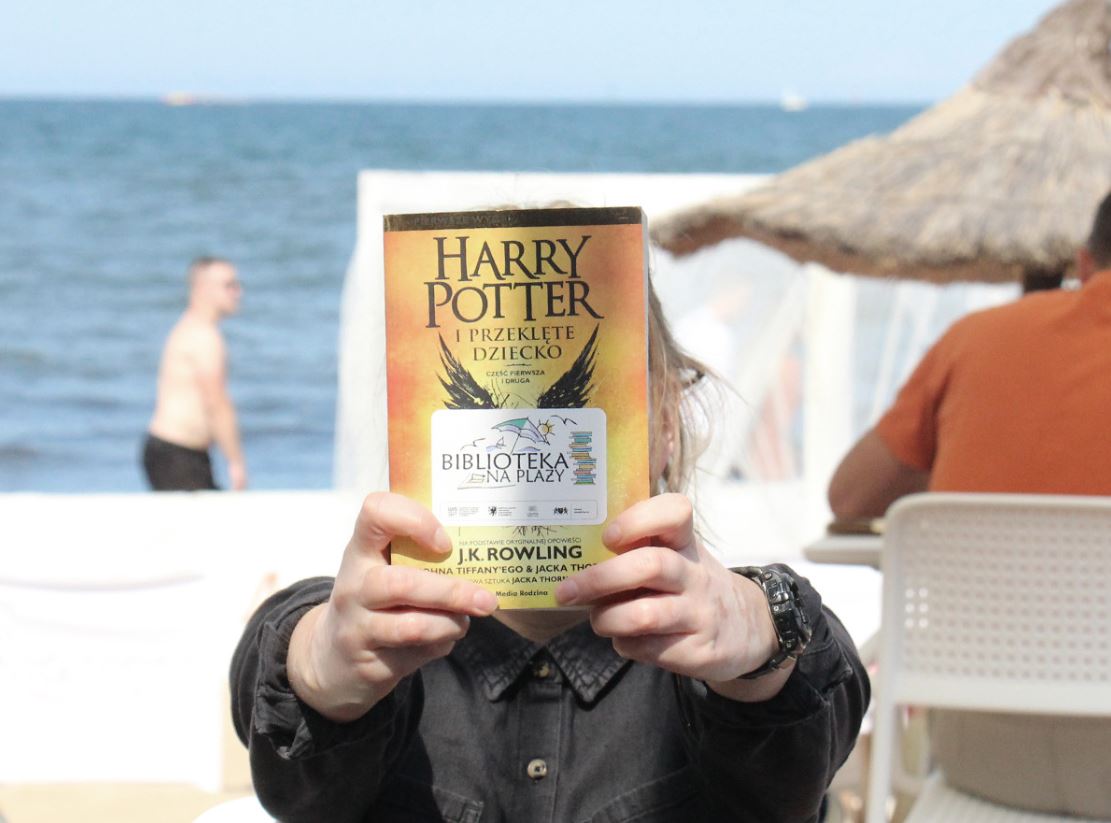 The borrowing rules are simple and the books have special stickers with the initiative’s logo. WiMBP

Almost two-thirds of the libraries are located in rural areas. On average, there are 4847 inhabitants per public library in Poland, though this ranges from 7385 in the northern Pomorskie region to 3157 in the Podkarpacie, in the south-east.

Overall, the libraries had close to 6 million readers last year, corresponding to over 70 million visits. 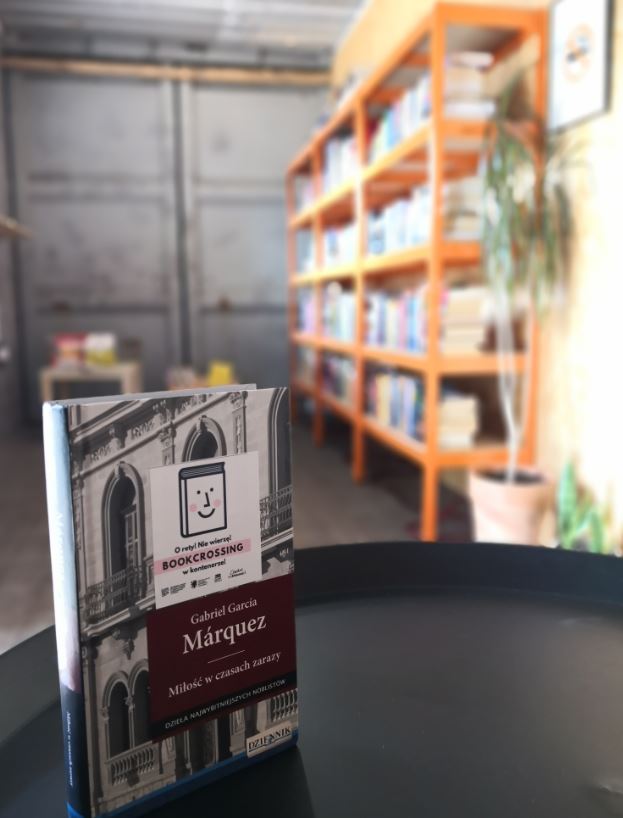 There are almost 8000 public libraries and branches in Poland housing a total of 127.5 million volumes, most of them books, according to data for 2018 newly compiled by the country’s Central Statistical Office (GUS).WiMBP

In total, people borrowed over 100 million books last year, with users borrowing 17 books over the course of the year on average.

Since 2017, the number of public libraries, volumes and visitors (in both cities and rural areas) has fallen slightly.

However, there have been positive developments when it comes to digitisation at public libraries, with GUS noting that the development of modern technology has been reflected in the electronic services that they offer. 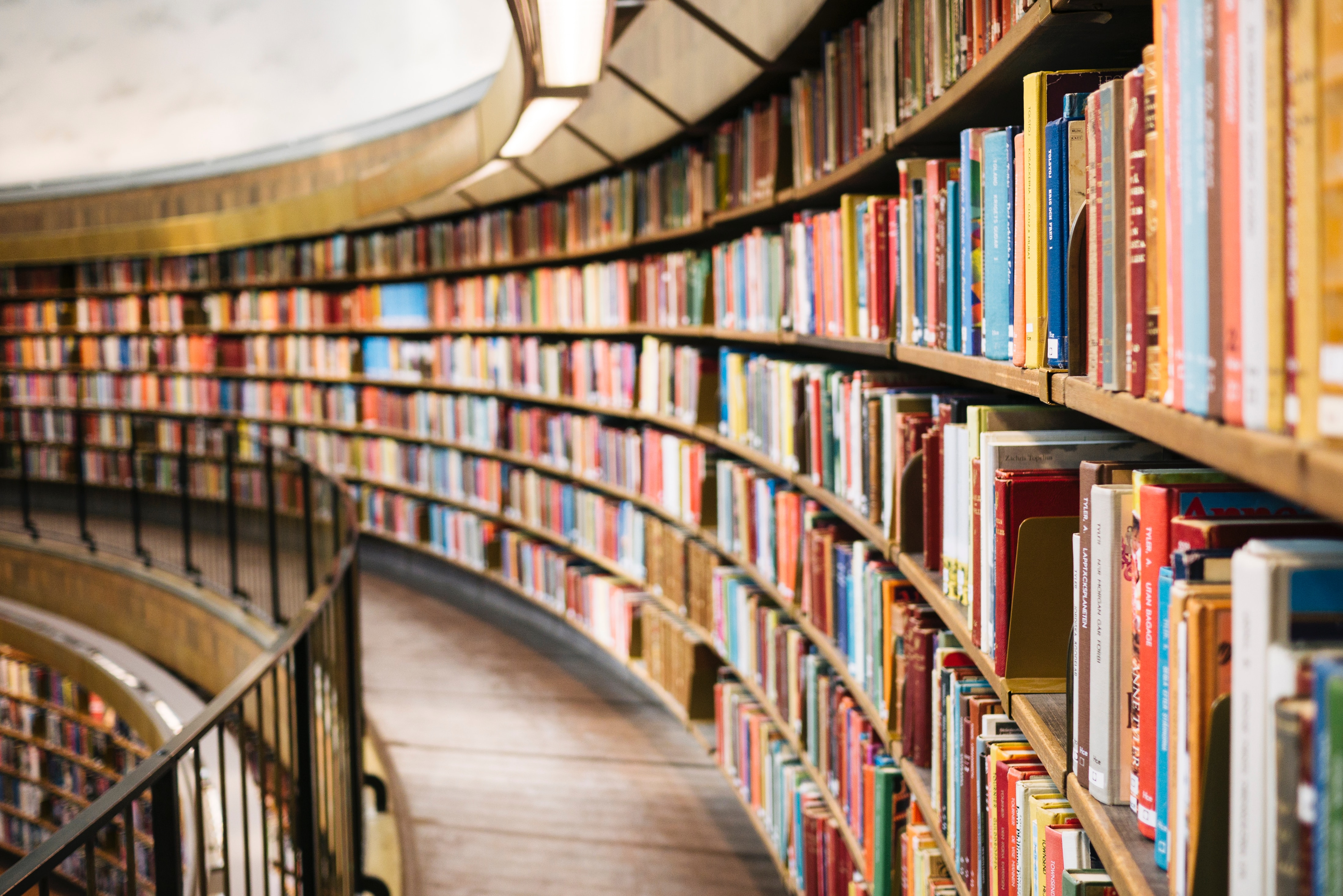 Most libraries already use a library computer programme. Use of it increased slightly last year, to over 6300 libraries. The number of libraries with online catalogues has increased to almost 5400.

A growing number of libraries allow users to reserve and order books remotely, from the comfort of their own homes, which saves time.