After once coming close to drowning in his youth, trucker Tomek Gazda has overcome his fear of the deep to spend his free hours swimming alongside crocodiles and in shark-infested waters 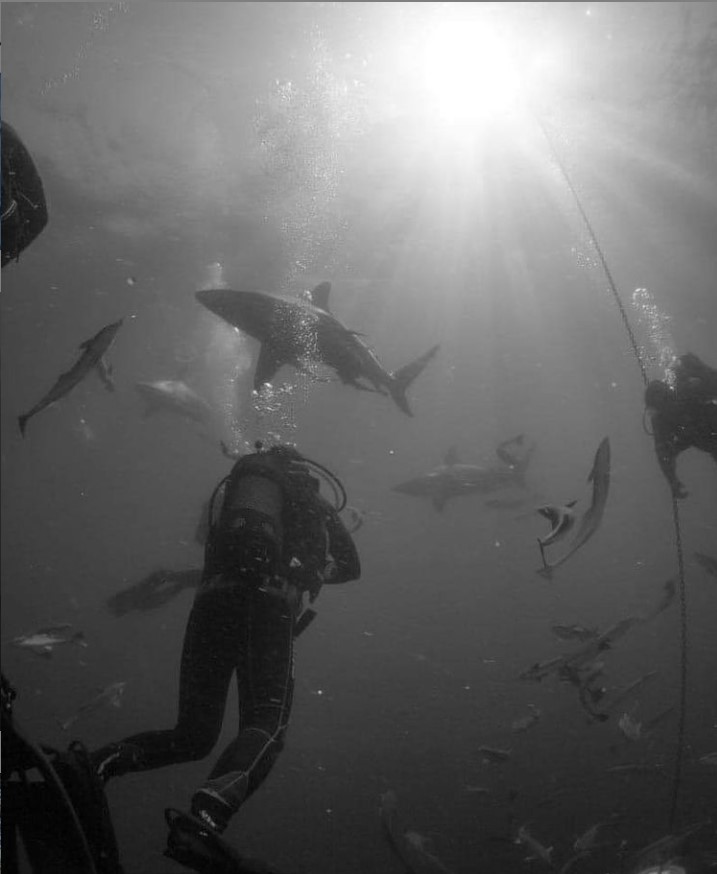 After nearly drowning as a kid, Gazda was inspired to take up diving after watching a program about sharks.thecodeoflife2222/Instagram

“When I was learning to swim as a kid, one of the coaches threw me into the pool and I immediately started to drown,” recalls Gazda. “Ever since then I was afraid to go into the water.” 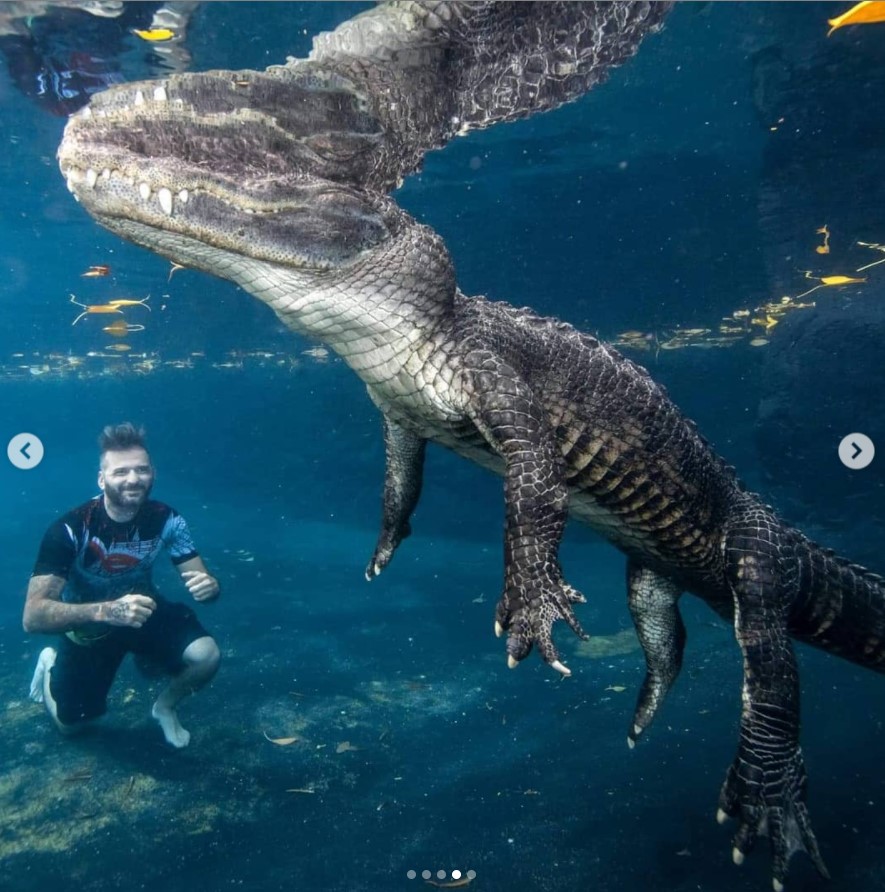 According to Gazda, there are only about five places in the world where you can officially swim with crocs.thecodeoflife2222/Instagram

Years later, the HGV-licensed driver found himself inspired by a nature program about sharks, and decided to take the plunge and finally put to rest his childhood fears by signing up for scuba lessons in Malta.

Later finding work in a British diving school, from the outset Gazda opted to challenge himself by mastering diving in difficult conditions defined by their low-visibility and icy temperatures. 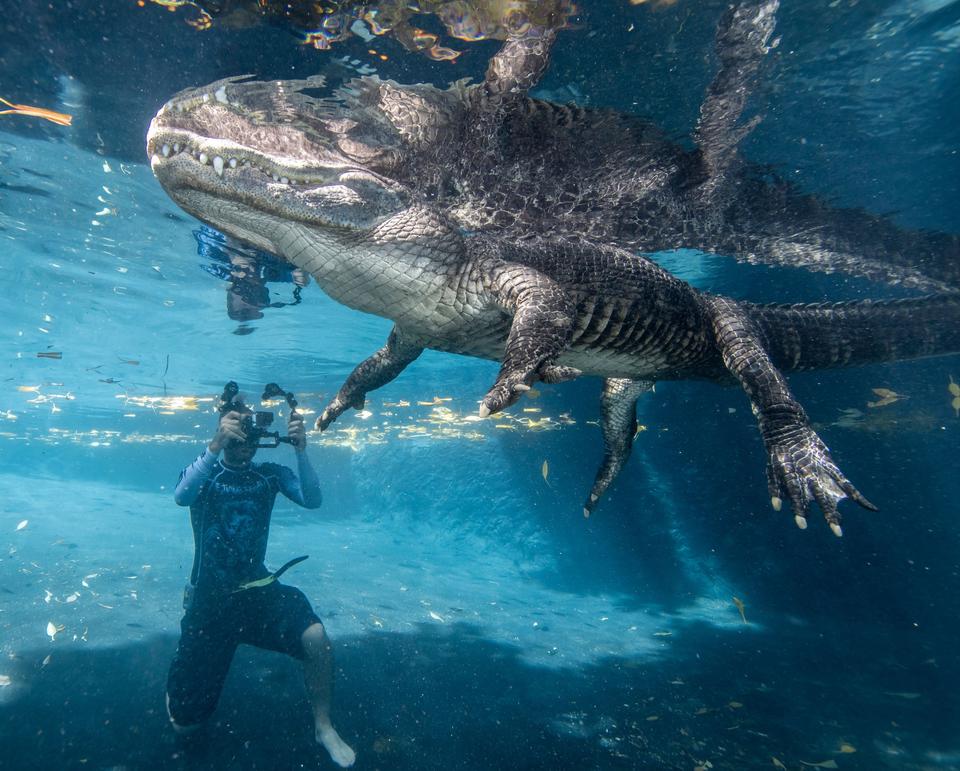 It is in controlled conditions that thrill-seeking divers can take the best photographs in clear water.Tomek Gazda

Despite a bout of hypothermia following one particularly chilly dive, Gazda remained undeterred in his enthusiasm for his newfound passion and took things to the next level by completing the appropriate courses allowing him to swim with sharks.

“There’s no better feeling than exchanging glances with a shark,” he says. 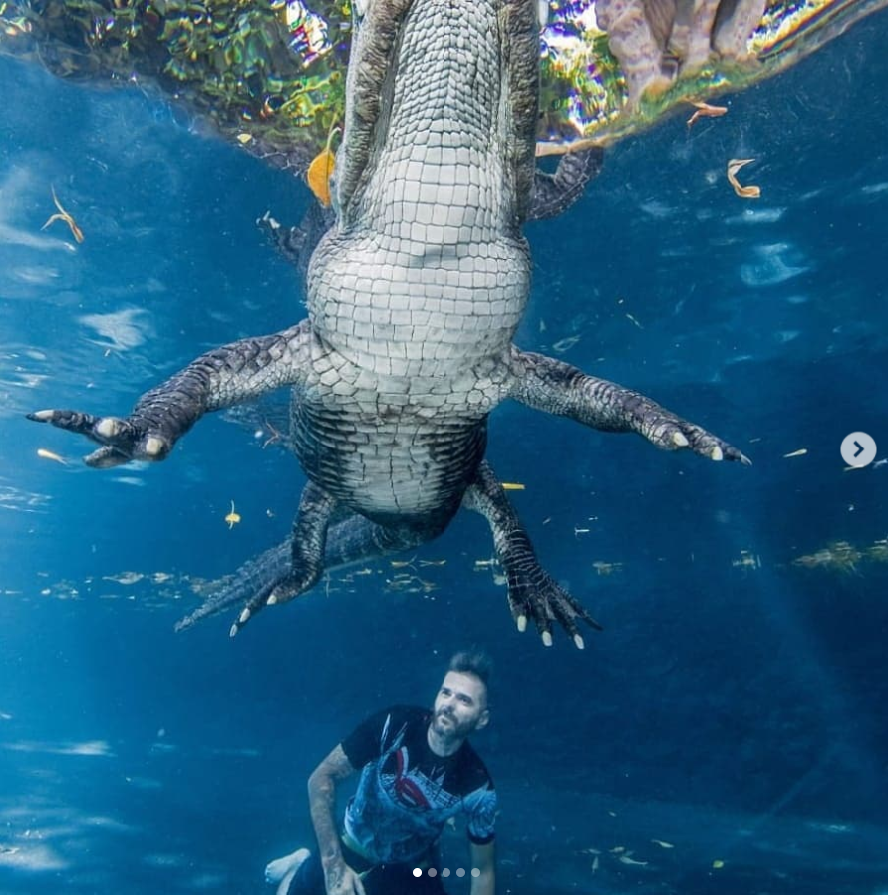 But it’s not cheap! A five-day diving trip to Botswana to swim with Nile crocodiles will cost around PLN 50,000 says Gazda.thecodeoflife2222/Instagram

However, in more recent times the thrill-seeker has turned his attention to crocodiles, noting that swimming with these legendary predators offers a more “emotional experience”.

According to Gazda, there are only about five places in the world where you can officially swim with crocs, including a farm in Miami, Florida. It is here that you can take the best photographs in clear water, he says, as crocs are usually resident in muddy waters which makes it not only harder to find the animals, but also lethally dangerous. 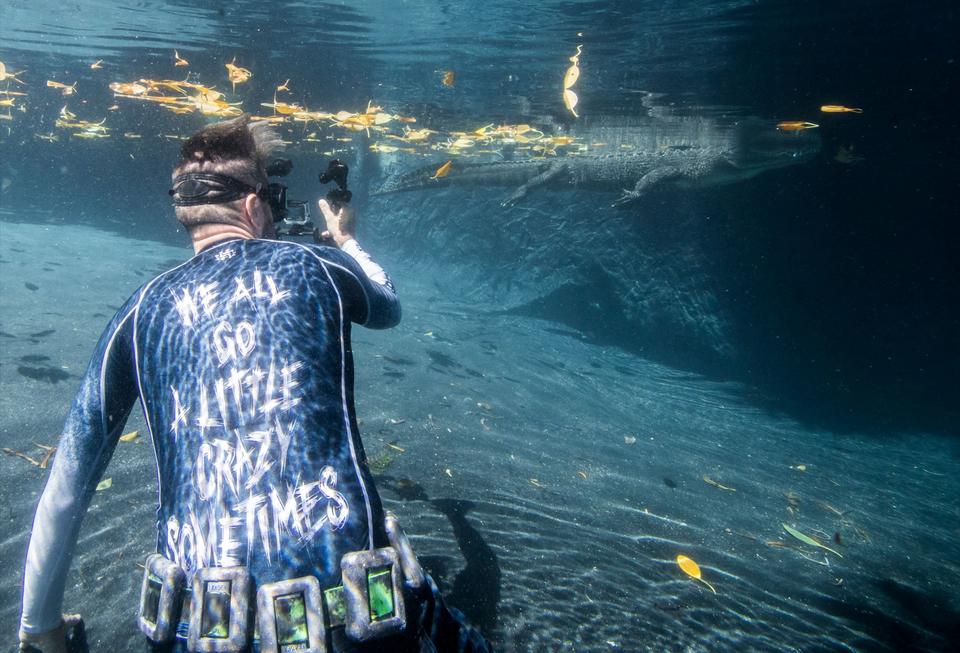 While a five-day diving trip to Botswana to swim with Nile crocodiles costs around PLN 50,000, Gazda says it’s worth every groszy and merely gives him more motivation to maximize his enjoyment of such exotic locations.

But sharks and crocodiles are not the only creatures on Gazda’s petrifying diving menu. Next on his bucket list, says the trucker, are piranhas and anacondas.