A Polish flautist living in Greece is returning to Poland to promote her hometown with an international contemporary music festival.

Iwona Glinka, who is originally from the small town of Kwidzyn, moved to Athens in 1995 after graduating from the Music Academy in Gdańsk and studying on scholarships in Germany, Italy and France.

But despite her travels, she has always kept her hometown close to heart.

After more than 20 years of intensive orchestral and solo performances, and after obtaining a PhD in Music Performance from the Music Academy in Kraków, Iwona, along with her Greek husband, decided to devote her time and effort to promoting contemporary music by organizing festivals and musical events.

She explained to The First News why she decided to start doing concerts in Kwidzyn: “The idea come from the fact, that my parents, an older couple, still live here.

“Inspired by their example, I begun to think about others, especially older ones, who, living in a small remote town such as Kwidzyn, and having difficulties with mobility, cannot enjoy concerts and other cultural events as they want and deserve. I also wanted to organize free-entrance concerts. And I managed to achieve this goal.”

In 2016 she and her composer husband Michail Travlos established the Phasma-Music Foundation, a nonprofit organization which last year organized the first Kwidzyn Music Spring Festival.

The festival was so successful, local newspaper Dziennik Bałtycki named her personality of the year. 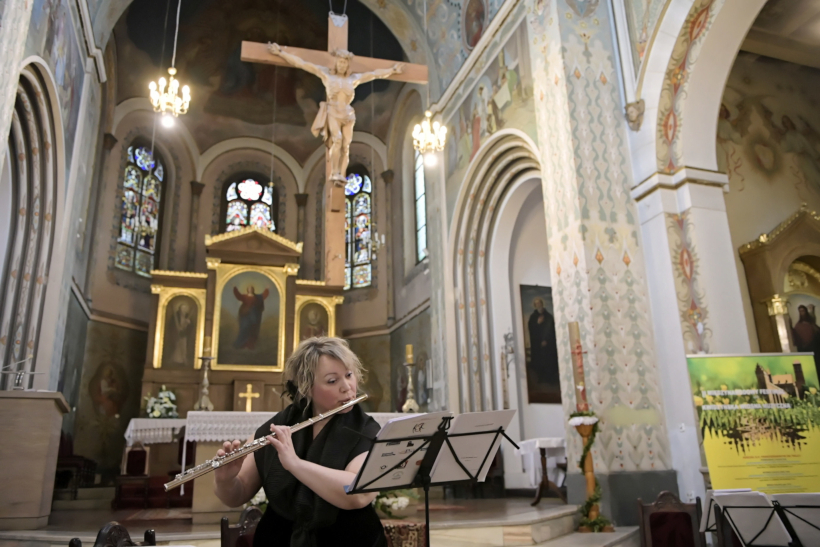 An addition to this year’s festival is the inclusion of an International Composers’ Competition. This competition is named after the Polish composer Witold Szalonek (1927-2001).

The choice of Szalonek as patron is significant as firstly, he composed extensively for flute, and secondly because he taught orchestration to Iwona’s husband.

Iwona told The First News: “I had two goals in mind. First, establishing an International Composers’ Competition appeared to be an excellent way of promoting the town of Kwidzyn, and Poland itself.

“The second goal was to remind the world, and Poland, that he [Szalonek] was such an excellent Polish composer. Definitely, he deserves much more recognition.”

The International Composers’ Competition took place two days ago, bringing a wide range of composers from all around the world to the Festival’s audience.

Iwona said: “We had musicians from Iran, the United Kingdom, Greece, Colombia, Spain, Poland, Italy, Canada, Japan and China. The jury consisted of members from different countries as well. Among the jurors was Dariusz Przybylski, one of the most promising young Polish composers.

“Everyone agreed with ease and were very open to collaboration. Some of the composers promised to appear at the festival in person. And one of the jurors, Dagfinn Koch from Norway assured me that in case of any financial troubles, he will cover all the expenses of his stay in Poland during our festival.”

After three days of the II Kwidzyn Music Spring International Festival, there are still two days of music to come:  Irish for flute, cello and accordion, and a very special project, called Visual Music Projection, which includes compositions by Iwona’s husband, Michail Travlos.

Iwona says she is already thinking about next year’s festival.

She said: “I admit it would be much easier to organize a festival in Greece. But I do consider this effort a kind of, let’s say, patriotic duty. And if the city authorities help me again, I will certainly organize the third edition of the festival.” 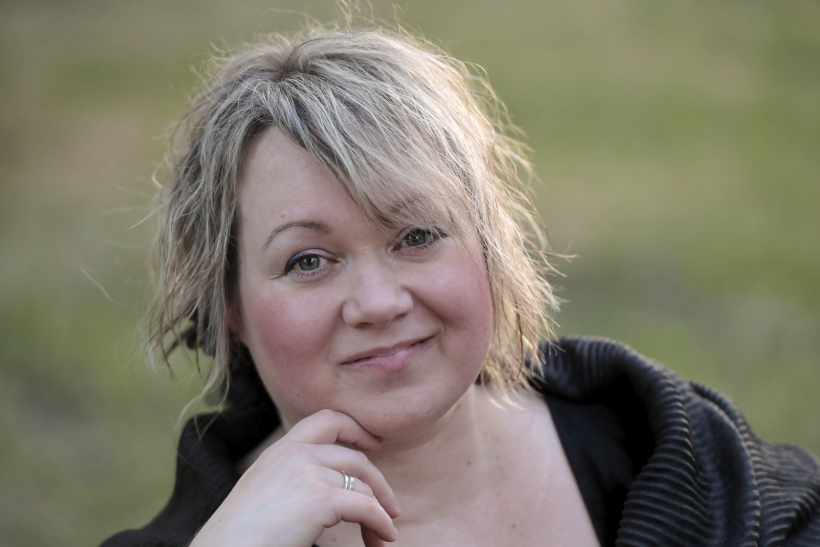 ''I do consider this effort a kind of, let’s say, patriotic duty''
(Photo by Adam Warżawa)

Bossa nova turned 60 this week. The First News looks at its influence on Polish music

(We will get some) Satisfaction!