Kilmek, who was finalist in three categories, bagged the top prize in the New York  NOW Best Handbag in Overall Style and Design for her quirky leather Cut Out Bag. 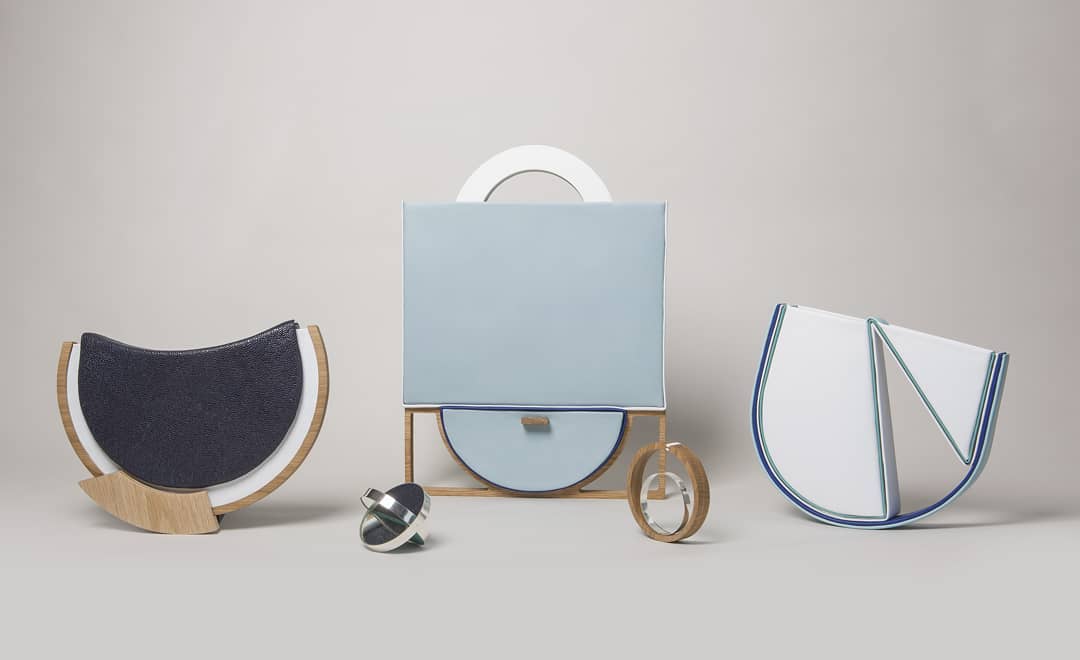 Her three bag designs – the Cut Out Bag, the Balboa Bag, and the Play Bag – all made it through to the finals of the New York competition.Alexandra Klimek/Facebook

Although she has worked with some of the greats in the fashion industry, such as Mulberry, Alexander McQueen and Anya Hindmarch, Alexandra is currently focusing on developing her own brand – Alexandra Klimek.

Being stuck at home due to the lockdown gave her a chance to perfect her three designs the winning Cut Out Bag, the Balboa Bag, and the Play Bag. 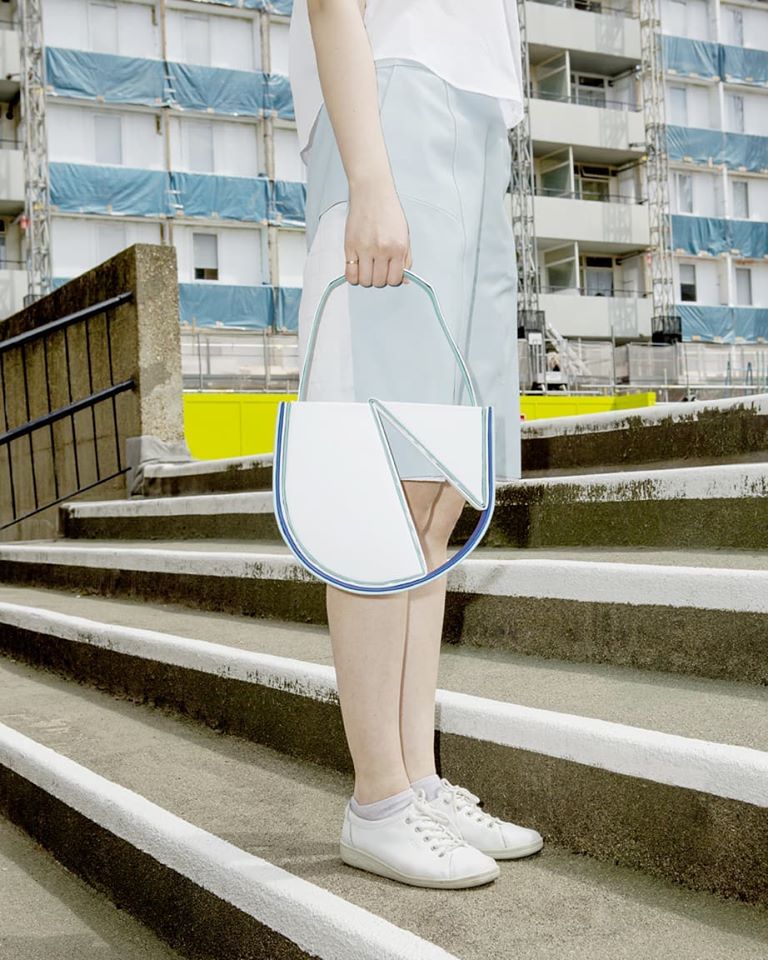 Alexandra says her winning design, the Cut Out Bag, was inspired by her love of art and basketball.Alexandra Klimek/Facebook

Introducing the Cut Out Bag, Klimek said: “I think this is one of the favourite things I made and designed in my entire life. It was inspired by my love for art and basketball. In particular, the splitting moment when the endorphins kick in and your heart skips a beat.”

The other two bags were in the finals of the SUJA Cold-Press Mini Bag and the Leather Suede Skins Best Handmade Handbag categories respectively.

All of the accessories are designed and hand made by Alexandra, who stresses the high-quality craftsmanship of her works. 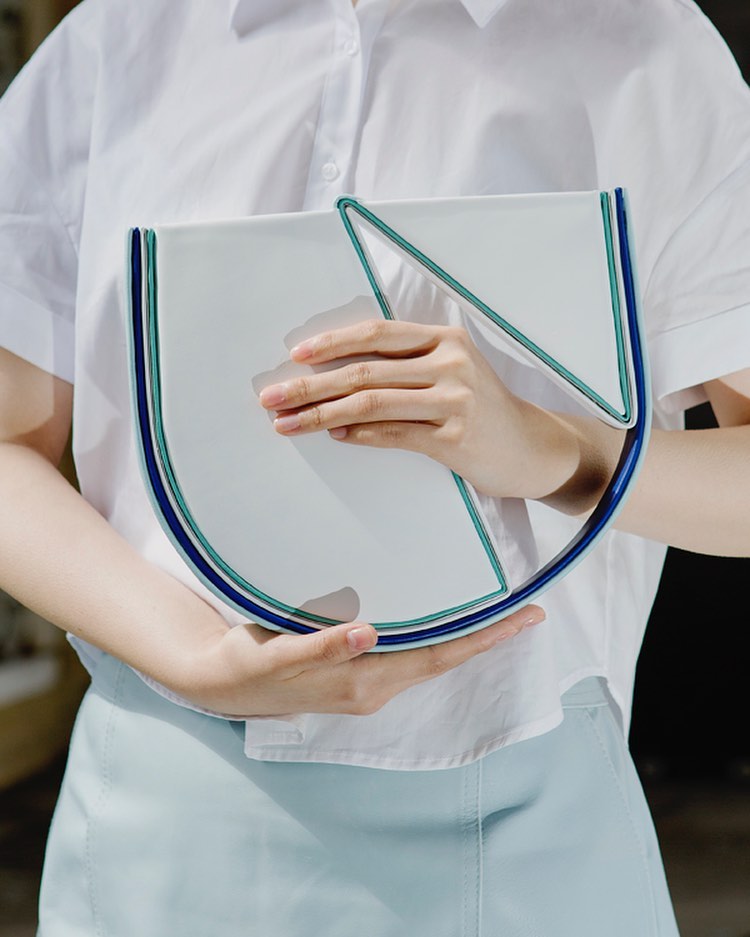 The bag, which won the Best Style and Design category and can be worn with or without a strap, impressed judges with its minimalism.Alexandra Klimek/Facebook

As a clear-cut opposite of the fast fashion movement, the bags are sewn from hand-cut leather and incorporate hand-tooled wood.

Klimek is a graduate of the London College of Fashion’s BA Cordwainers Accessories programme, which she finished in 2016 with the Leathersellers’ Designer of the Year Award.

Although she is still based in England, her home country holds a special place in her heart. 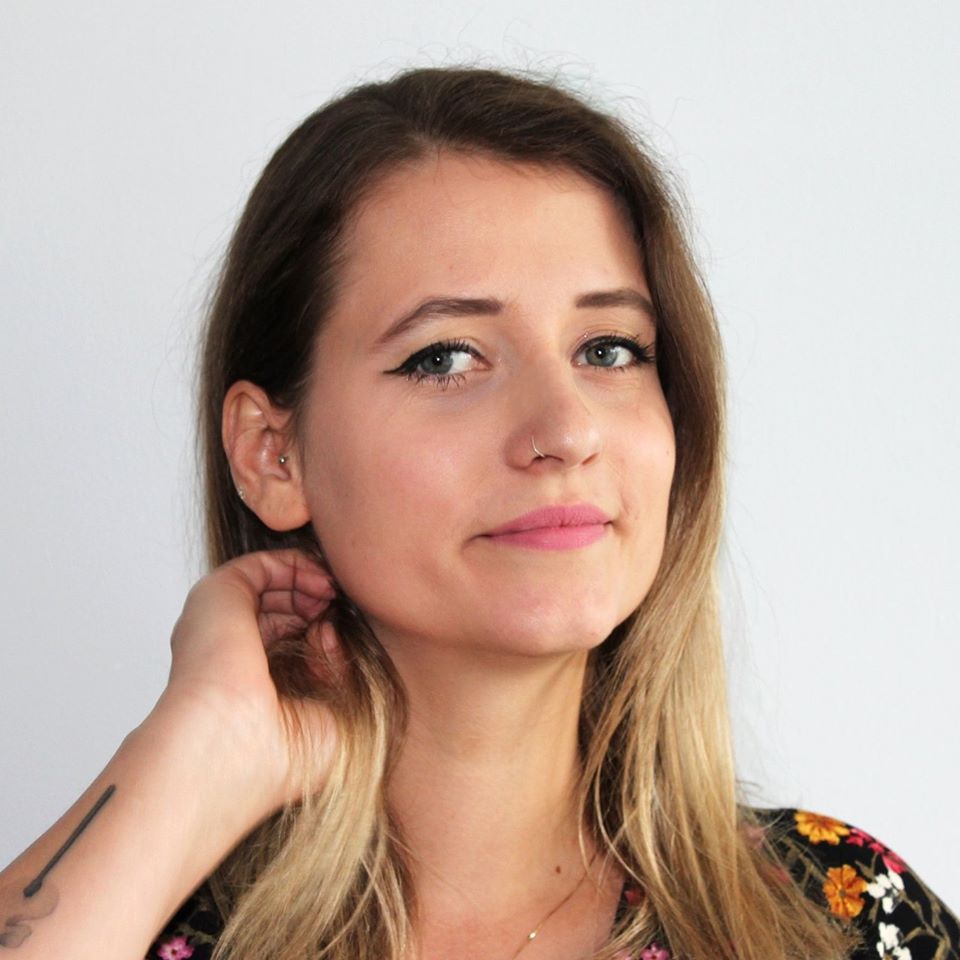 Despite having worked with some of the greats of the fashion world, Alexandra says she is now keen to develop her own brand.Alexandra Klimek/Facebook

“I was born and raised in Poland and that’s where my love for creating things and art started,” Klimek said.

The first bag she ever made was a little clutch with barbed wire wrapped around it, that her mom brought her from a construction site.

From then on Alexandra loves creating objects that are unconventional, but useful. 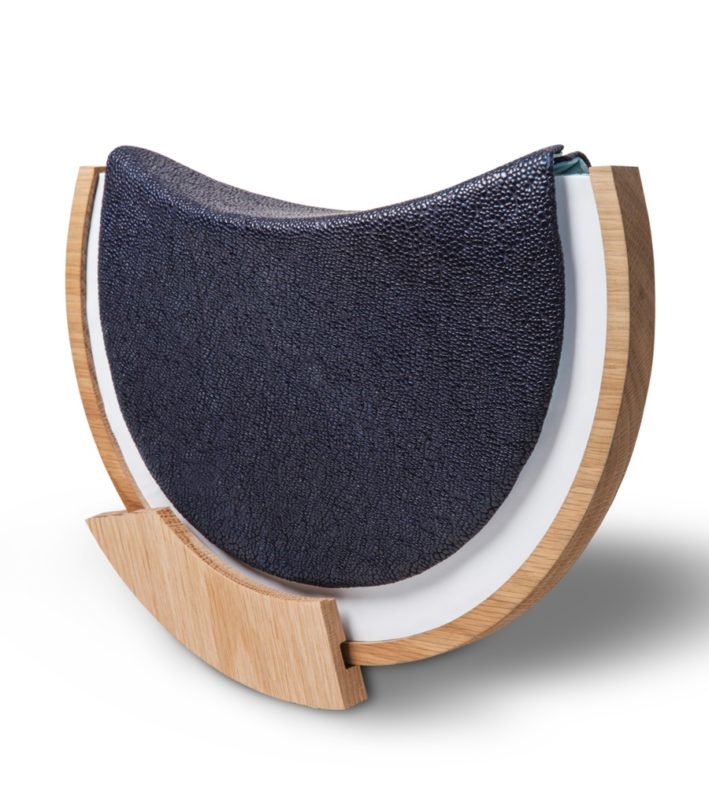 As a clear-cut opposite of the fast fashion movement, Alexandra’s bags are sewn from hand-cut leather and incorporate hand-tooled wood, as shown in her Balboa bag.Alexandra Klimek/Facebook

Alexandra now hopes her recent success will be a game-changer.

With her bags featured in New York Magazine, Kilmek wants to elevate her brand and explore possibilities in the industry outside of the UK.