The value of the luxury goods market in Poland amounts to nearly PLN 24 billion this year, according to a report by KPMG.

Compared to 2017, the market value increased by 13 percent and all sectors recorded an increase in value compared to 2016, with this trend continuing in the coming years, says the report ‘Luxury goods market in Poland’.

The fastest growing segments of the market are jewellery and watches, luxury and premium cars and alcohol.

The largest segment, however, is premium cars (13.5 percent of all registered passenger cars in Poland, in three quarters of this year). The value of this segment this year is estimated at PLN 15.5 billion. 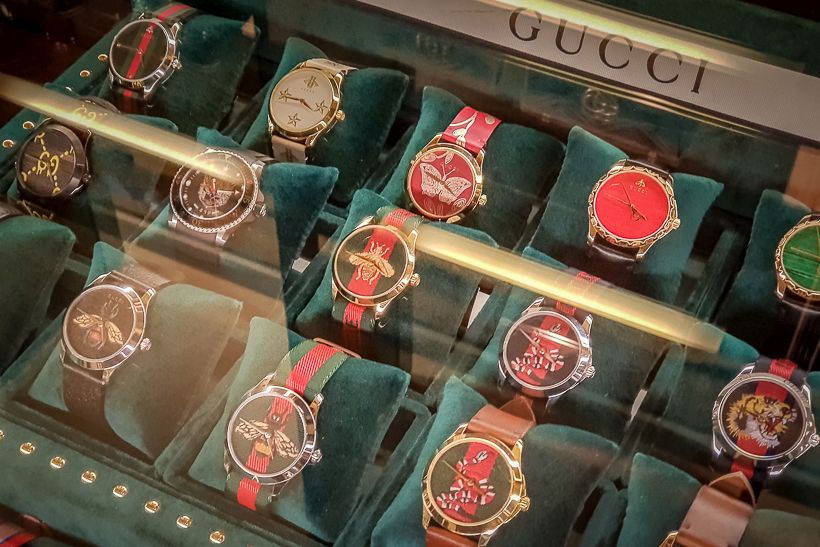 The fastest growing segments of the market are jewellery and watches, luxury and premium cars and alcohol.Kalbar/TFN

Among the most popular premium brands, Mercedes has been in first place for several years. Audi was ranked second, overtaking BMW.

The sales of Jaguar are rising dynamically, selling three times more cars than in the previous year.

The luxury clothing and accessories market, including footwear is the second largest segment of the luxury goods market in Poland. The estimated value in 2017 was around PLN 2.9 billion. Over the last few years, this market has been rising.

The driving force behind the figures is the increasing wealth of Poles. 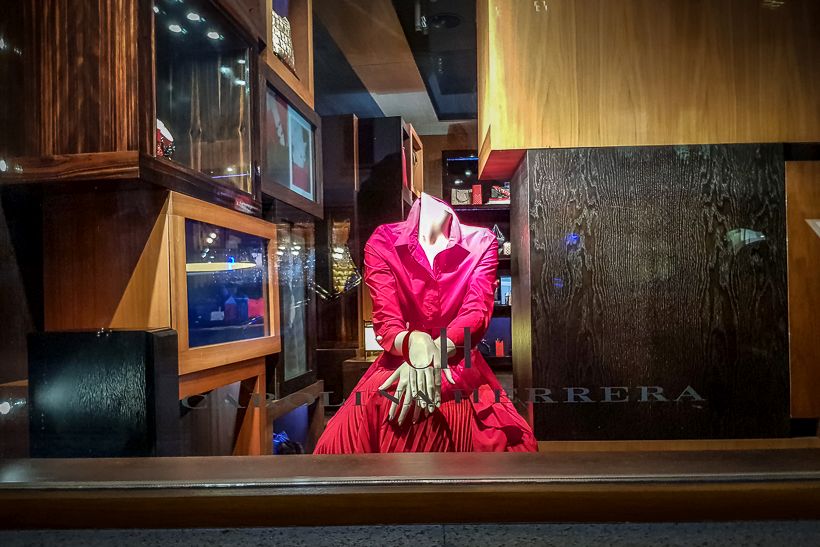 The driving force behind the figures is an increase in wealth.Kalbar/TFN

There are also more people, 62,000, who can call themselves millionaires, which means people with a net wealth exceeding USD 1 million.

Andrzej Marczak, partner at KPMG in Poland said: “The result of the economic development and rising salaries is the dynamic growth in the number of well-paid Poles.

“We estimate that in 2018 the number of such people will increase to 1.3 million.”