Poland has picked the lucky straw in its Euro2020 qualifiers where it will face some easy competition.

The White and Reds will go up against Austria, Latvia, Macedonia, Israel and Slovenia in the hopes of getting through the European Championship which will be held in 12 cities in 12 countries.

The draw held by UEFA took place on Sunday in Dublin where 55 members of the federation were divided into 10 groups, five with five teams and five with 6.

Commenting on the team’s official website, manager Jerzy Brzęczek said: “We certainly can’t complain about this draw. We got to an even group in which everyone can win. There is no single, strong favourite. We can be satisfied with what fate has given us.

“At supper, we sat at one table with the Austrians and talked about the possible joint group. Today, it turned out that we will really play together and it is very nice. 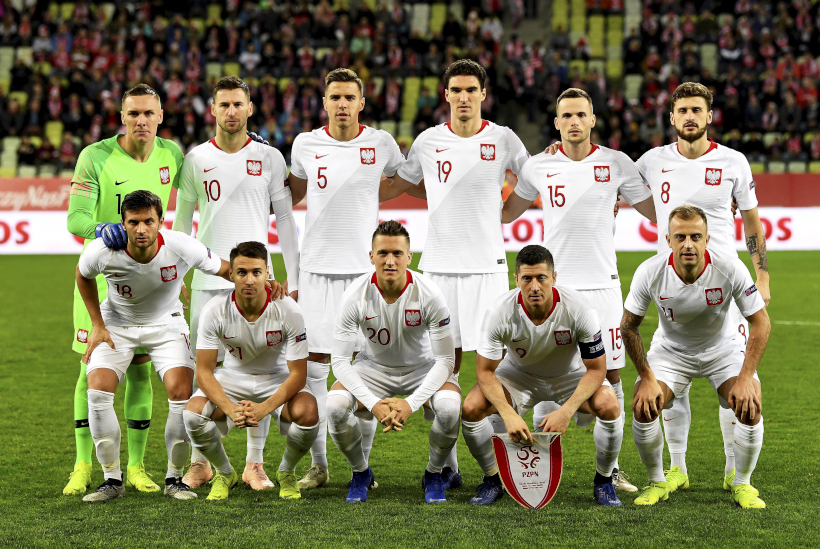 After this year’s World Cup debacle, Lewandowski and his boys are hoping to sail through their Group G draws.Adam Warżawa/PAP

“After all, for many years I played football in Austria, just like Radek Gilewicz [assistant coach]. We also came across Israel, where I appeared for two seasons. You could say it's a sentimental group for me.

“We must be prepared for a tough fight. We're getting ready for war. From tomorrow, we are start preparing for the qualifiers, which start in March next year. Our goal and dream is to advance to the European championship.”

Poland will kick off its Euro campaign on March 21st when it plays Austria. The last match, with Slovenia, will be held on November 19th.

All teams will play 10 games after which the best two advance further, while a further four will emerge from playoffs.

Soccer matches to be played in empty stadiums in Poland