When it comes to Kraków I live in a state of perpetual indecision; depending on my mood, I either love it or loathe it with little in between.

The hate part, were I to conduct a deeper analysis of my thought process, is perhaps a cocktail of two things: a nostalgic hankering for the past mixed and muddled with the inherent snobbery that effects many of us long-term Warsaw expats. You see, we just can’t wait to tell you that we were weekending down in Kraków back when it was cool.

So yeah, catch me in the wrong frame of mind and I’ll dismiss questions about Poland’s second city with a withering look and a derisory sneer. 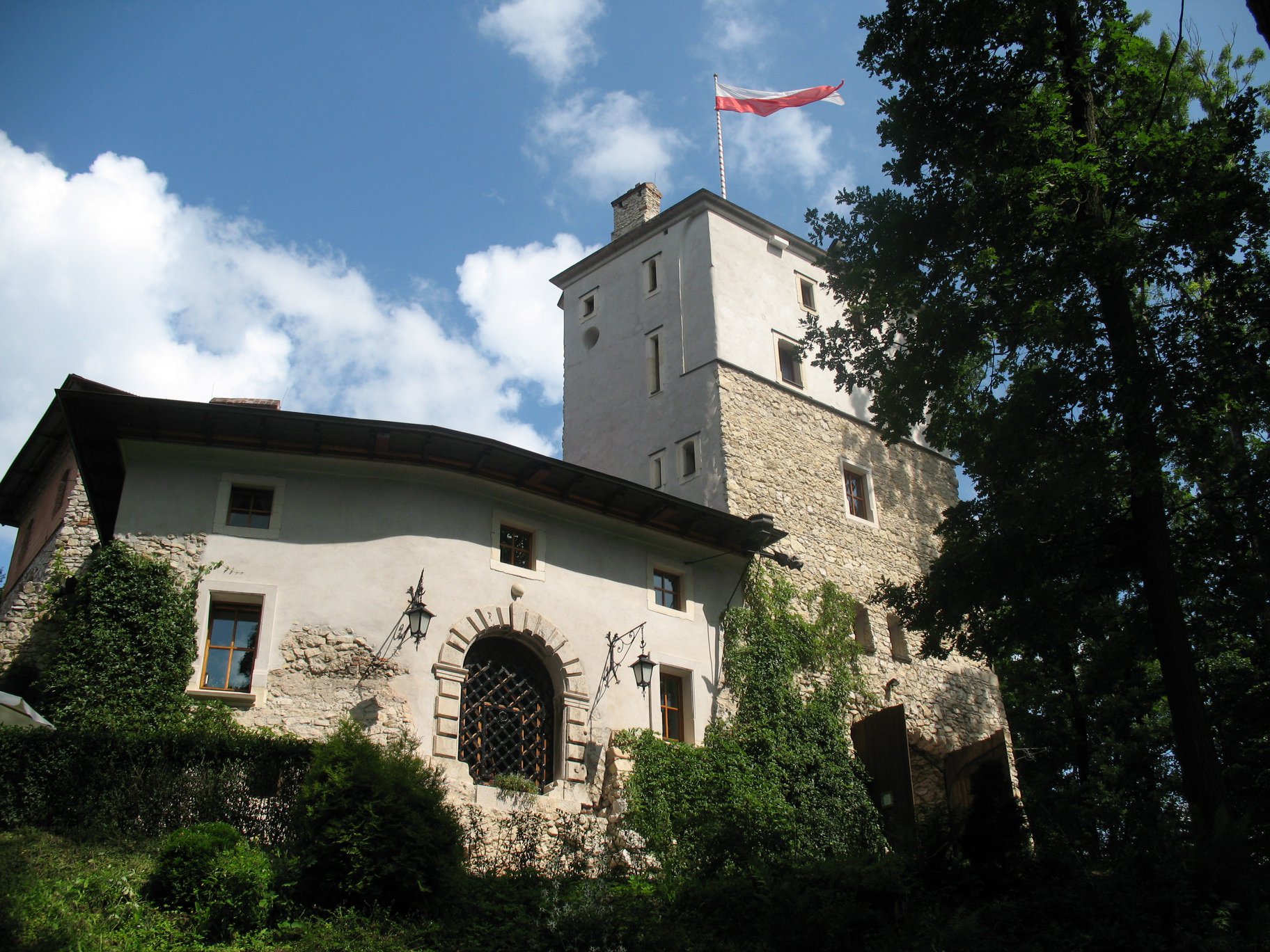 Lying less than 15 kilometres north of Kraków, the 14th century castle was built as part of the Eagles’ Nest trail: a string of ancient fortifications constructed to defend the region and its trade routes.Zamek Korzkiew/Facebook

But who am I kidding?

For a town that I can’t wait to lambast, I don’t half enjoy visiting. For that, I credit a list of ‘bests’ that include my favourite curry in Poland (Gate of India), bookshop (the dusty den of intrigue that is Massolit), and bar (Miejscówka – sadly, now a permanent casualty of covid). And who can resist roaming the busy streets of Kazimierz, an atmospheric former Jewish Quarter now infilled with petite, creaky cafes and foggy late night pubs.

Oh, and then there’s my favourite football stadium as well, a vast, barren bowl half-swallowed by nature. Found in the Podgórze district, it’s here that lower league teams huff and puff in front of a scattering of spectators often outnumbered by dogs. With a small rotunda serving craft beer from a hatchway, it presents the very picture of my perfect day. 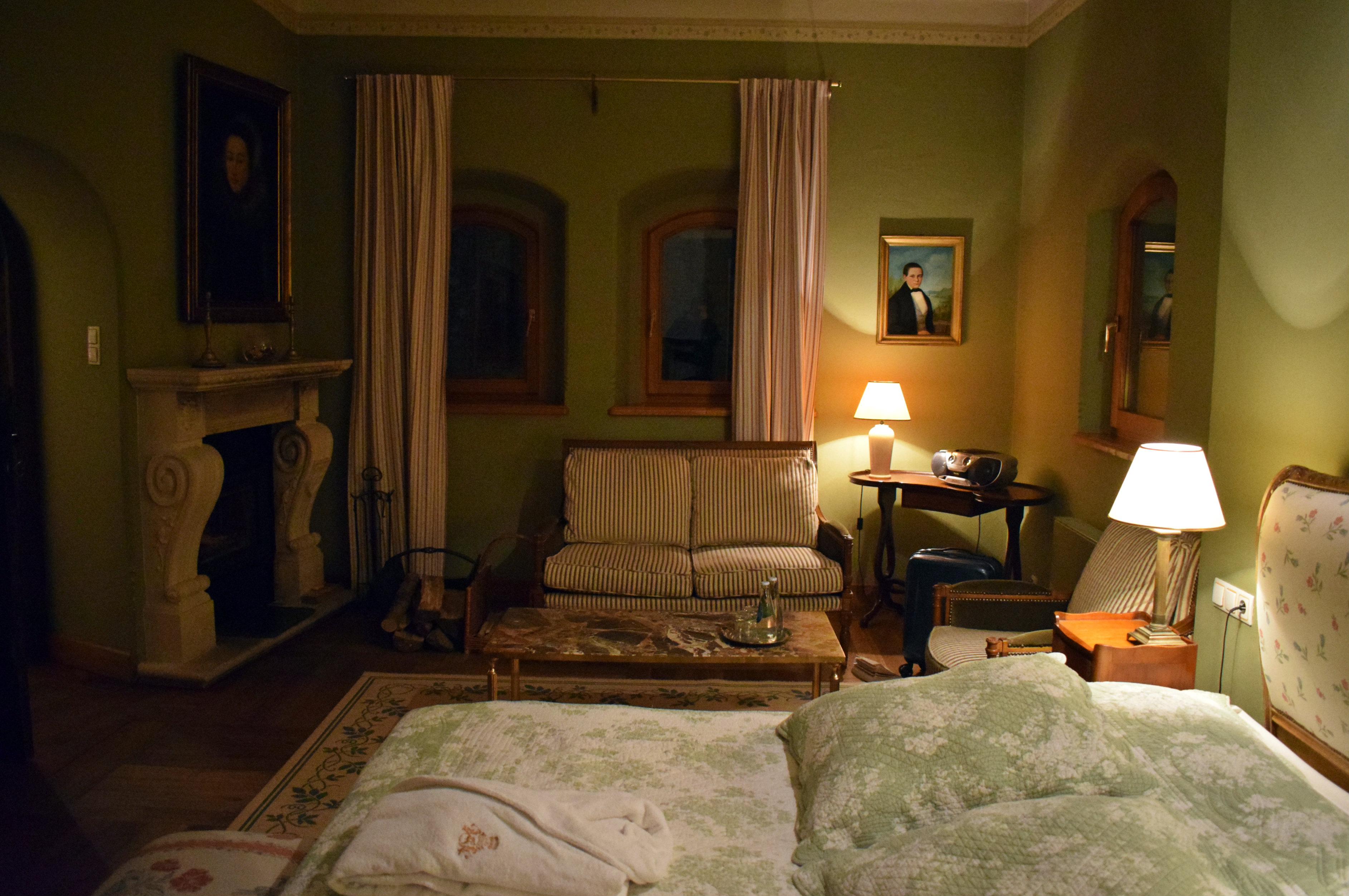 After all, what else can beat a crisp afternoon leaning up against an oil drum as you duck wayward shots while sipping something fizzy. Bliss.

But if my last visit to Kraków was to revel in these very simple joys, it got better still with my digs for the week.

Lying less than fifteen kilometres north of the city is Zamek Korzkiew, a 14th century castle built as part of the Eagles’ Nest trail: a string of ancient fortifications constructed to defend the region and its trade routes. 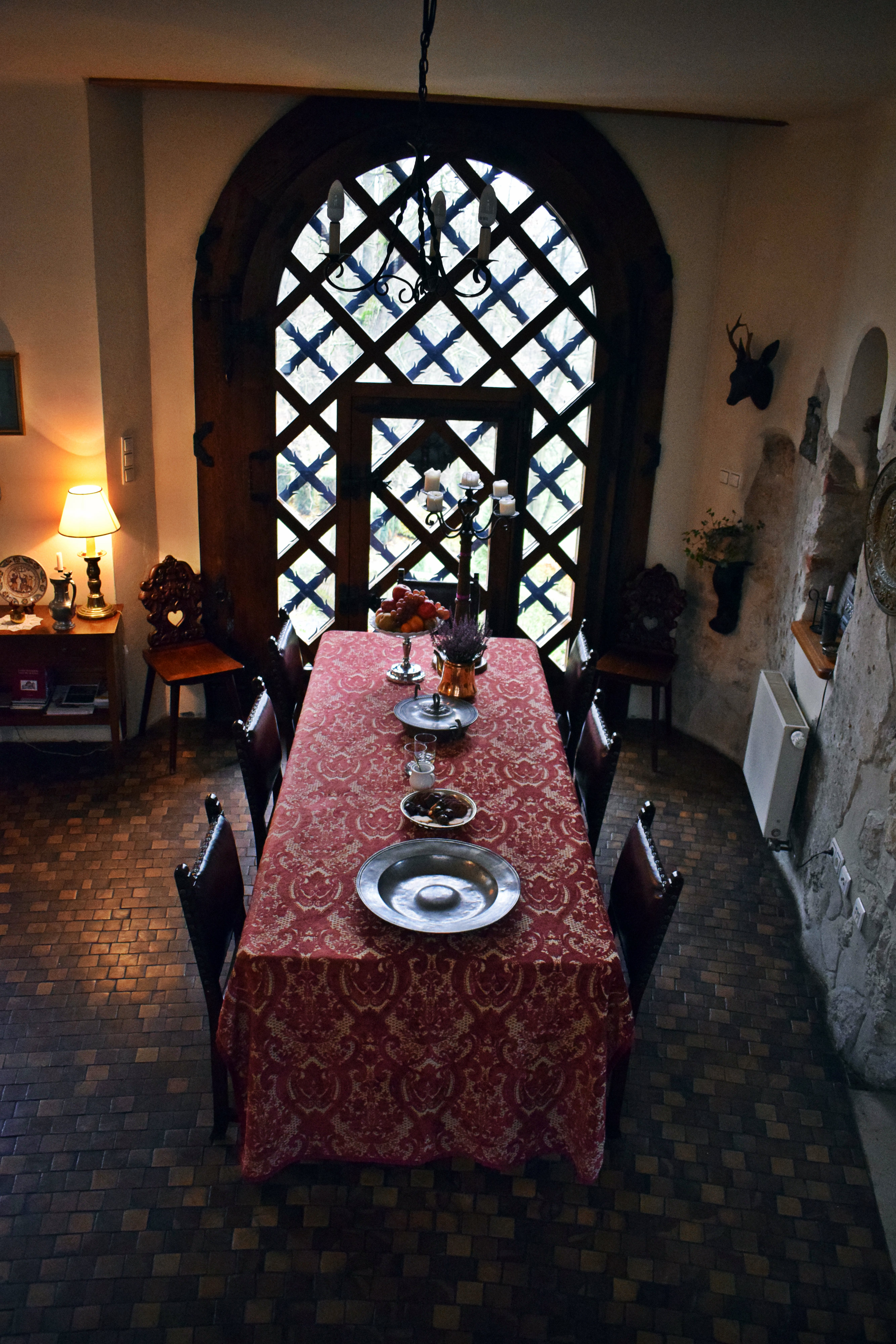 As castles go, it’s really quite compact, but it sports a staggering sense of character that’s ravishing to admire.Alex Webber/TFN

Purchased as a ruin in 1997 by architect Jerzy Donimirski, it was on his direction that an ambitious restoration was energetically undertaken; that the castle once sat as a broken shell is almost impossible to fathom.

Capping a steep, wooded mound, it rises from the wintry mists to make an instant impact on all those who visit: “O, Matko,” mutters my cabbie as if he’s seen God.

Hauling my case up a cobbled path, I enter under a portcullis and up through a tower wrapped like a gift in a thick shield of ivy. Resplendent in cufflinks and wingtips, at reception I am greeted by a poised young gentleman who presents himself in the patient manner of a personal butler. 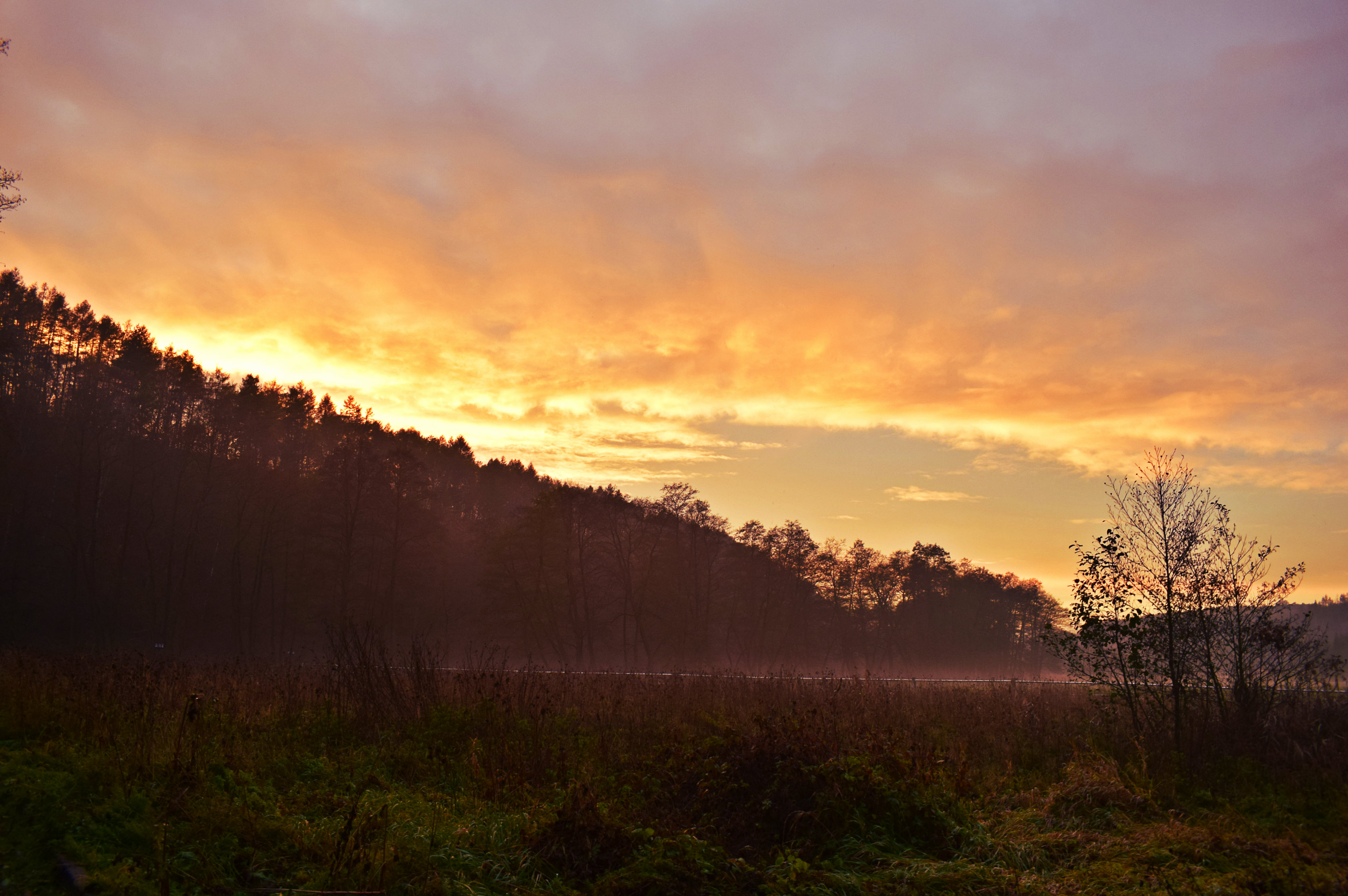 “And would sir like a glass of wine,” he enquires as we go through the check-in process.

“Better make it a bottle, my kind friend.”

Now as castles go, it’s really quite compact. The interior courtyard has a footprint smaller than some people’s living rooms, but it sports a staggering sense of character that’s ravishing to admire: hemmed in by intricate wooden stairwells that encase the limestone walls, you spend hours walking every inch to explore each new angle. 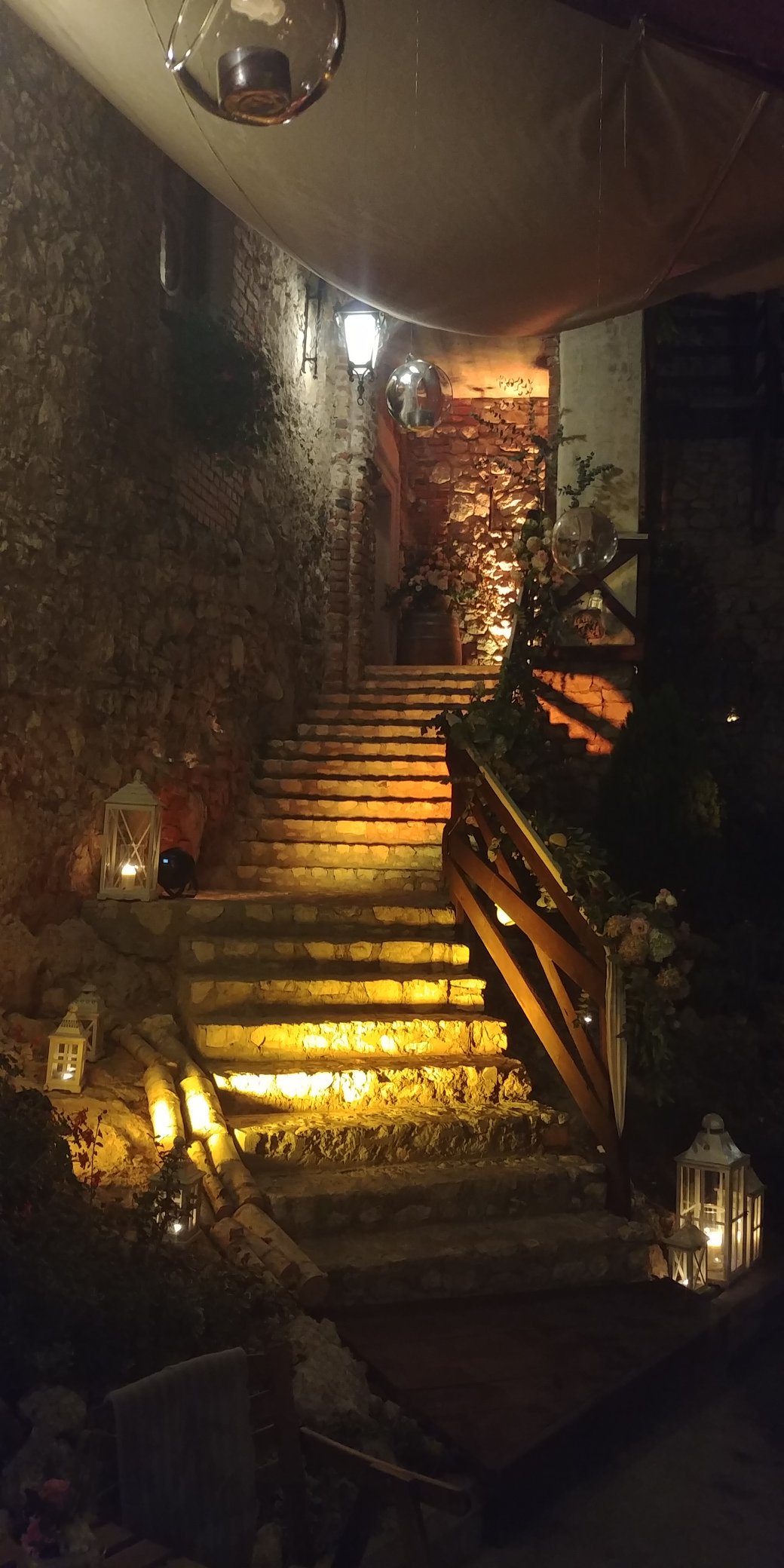 To get inside means entering under a portcullis and up through a tower wrapped like a gift in a thick shield of ivy.Zamek Korzkiew/Facebook

And yes, exploring is a must. In a silence pierced only by my footsteps and the occasional crow, I nose my way into darkened halls hung with tapestries and antlers. In one, a blue and red stained glass window casts a mesmerizing glow that feels mystical in its magic.

Back at reception for Bottle numer something, I casually ask who else might be staying.

“Oh no sir, you are alone for the week.” 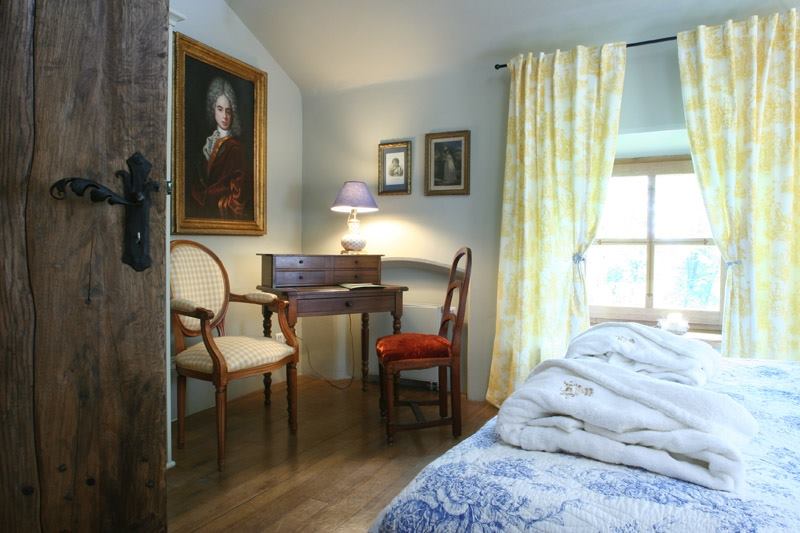 Poland offers many castle hotels now, but few match up to Zamek Korzkiew. Here, you know you’re in a castle.Zamek Korzkiew/Facebook

Bingo – my own private castle. I feel like I’ve hit the jackpot.

Taking on the persona of the portraited nobility that gaze from the walls, I continue my journey of discovery, this time venturing surreptitiously into the other vacant guest rooms.

There’s four in all, and these range from a welcoming little nook with a fairy tale oval window, to grander digs equipped with crackling hearths and imperious decorations. Mine, the Leliwa Chamber, is a turret-based marvel dressed with olive green colours and polished antiques. 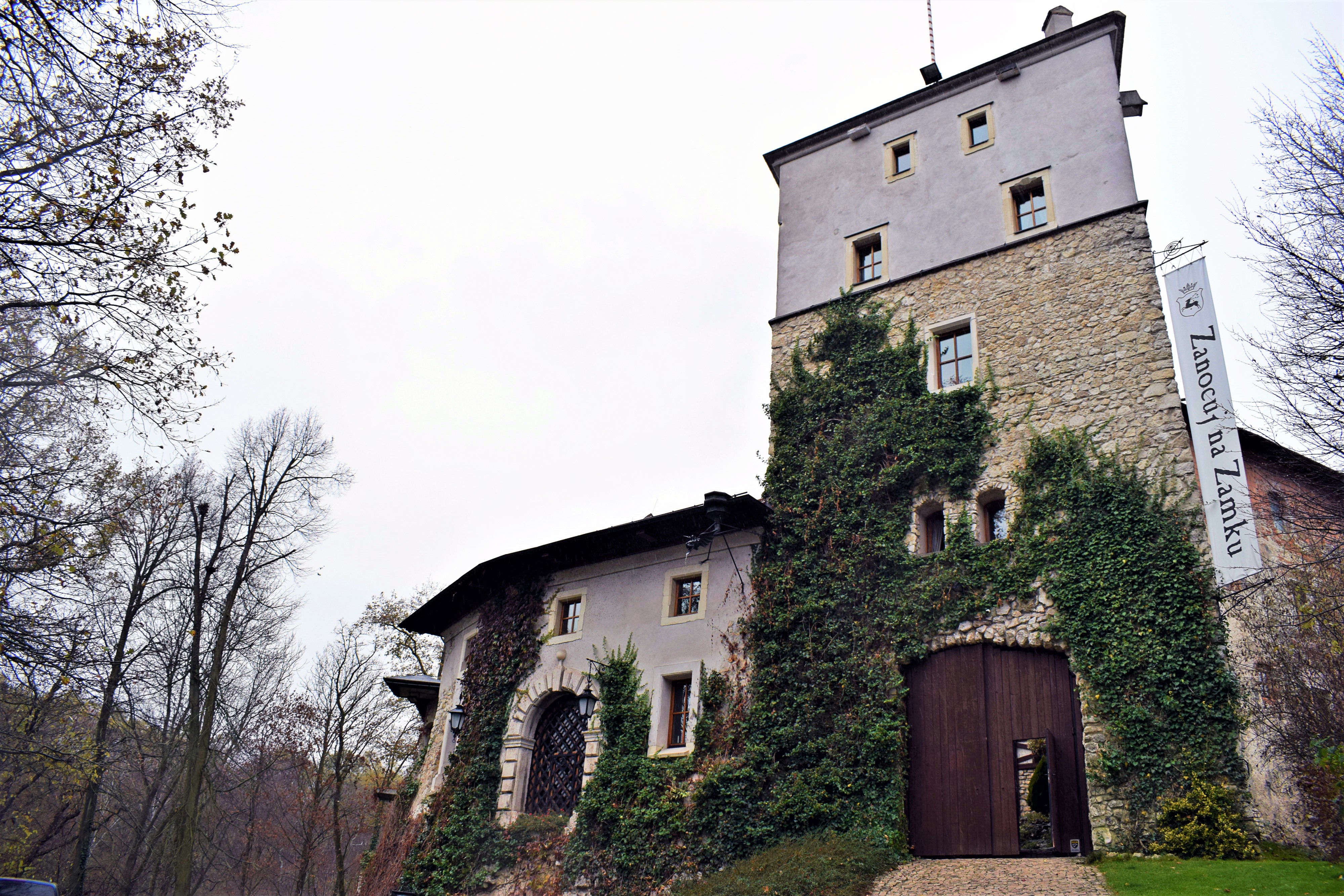 Purchased as a ruin in 1997 by architect Jerzy Donimirski, it was on his direction that an ambitious restoration was energetically undertaken; that the castle once sat as a broken shell is almost impossible to fathom.Alex Webber/TFN

Directly outside, a lounge area with springy sofas and worn, weathered rugs: while these may have seen better days, they add a warm, cosy texture to the overall vibe. This, I decide, will be my muster point for the days to come – a place where I shall read, drink and generally make merry while attempting to establish lines of communication with the friendly ghost that supposedly stalks the zamek.

Poland offers many castle hotels now, but too few have been designed to rhyme in rhythm with the underpinning style. Too many try to be something they’re not; through their interior design, they project a look and atmosphere that sits in awkward juxtaposition to the history of the surrounds. Zamek Korzkiew is not one of these. Here, you know you’re in a castle and that’s a feeling that is a bonus in itself.

But what price is this pleasure? Not thorny at all. Whereas I paid the regular pre-lockdown fee of around PLN 350 per night, today you have no option but to rent the entire place for yourself – the cost, PLN 1,200 or thereabouts. In exchange, you live like Rapunzel in your own private kingdom – now in my eyes, that ain’t bad at all.