Christmas came early for a Poznań nurse who received a mini surprise after her car was stolen.

Aneta Jobska, who works as a specialist nurse in anaesthesiology and the intensive care unit of a COVID hospital, was on her way to work one morning when she discovered her car, a Hyundai Santa Fe, had been stolen. 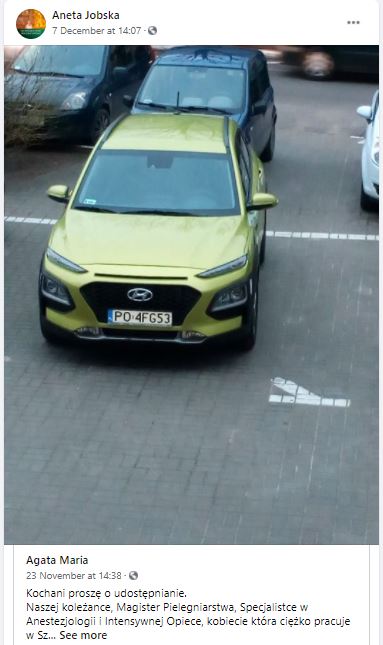 After calling the police, distraught Aneta posted a photo of her stolen car on social media asking for help.Aneta Jobska/Facebook

Jobska called the police and made a report but also asked on Facebook for help from anyone with any information.

After one of her concerned colleagues shared the post, a kind-hearted local car dealer got in touch with her and offered her a mini as a replacement. 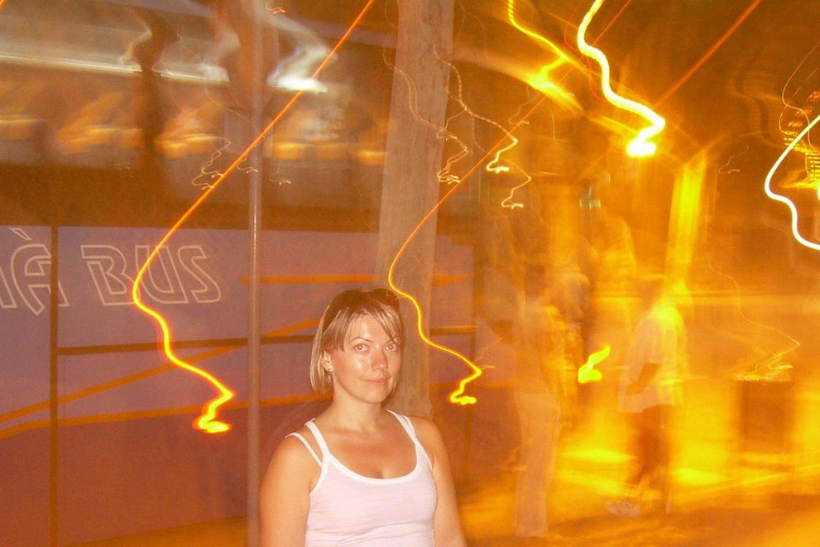 Aneta from Poznań works as a specialist nurse in anaesthesiology and the intensive care unit of a COVID hospital.Aneta Jobska/Facebook

“I commented on the post about the possibility of lending a car free of charge.

“The same day we made contacted and handed over the car.

“We thought that a person with this level of commitment would appreciate an agile city car.” 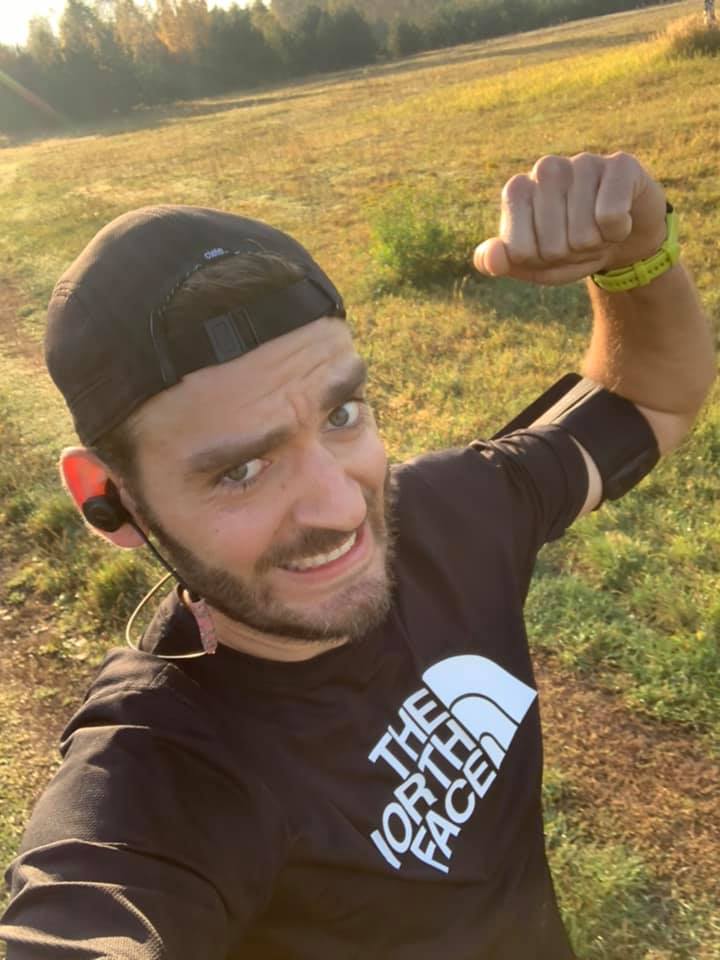 Stunned Jobska said: “Without a car, it would be very difficult for me. I am on call 24 hours a day. I never really know when I might be needed in the hospital.

“In case I get a message in the middle of the night that I have to show up, I don't have time to think about what time the tram is coming, when I get the call, I just go out, get in the car and go to the place.

“It seemed impossible to me that someone would decide to help a modest nurse like myself. My whole life is helping another person. 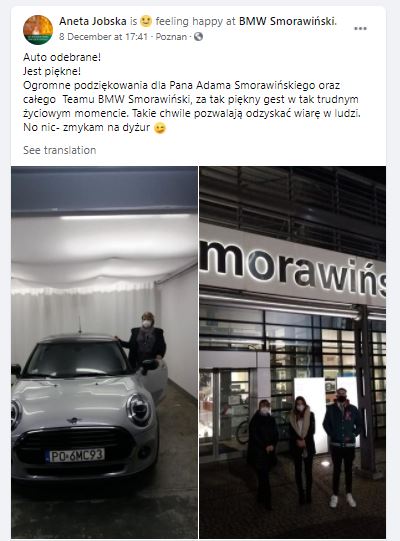 Delighted Aneta posted on Facebook: “Huge thanks to Mr. Adam Smorawiński and the whole Team BMW Smorawiński for such a beautiful gesture in such a difficult moment in life. Such moments allow you to regain your faith in people.”Aneta Jobska/Facebook

“This time someone helped me and it is beautiful and I am very grateful for that.”

Smorawiński’s dealership is also offering to service any medics car for 1 PLN within a 100 km radius.

They will pick-up the vehicle, perform the service and return the car to the owner.