Amid rising concern about climate change in Europe and beyond, Polish power company PGE is turning its attention to solar energy, with plans to increase photovoltaic power to 2.5 GW. 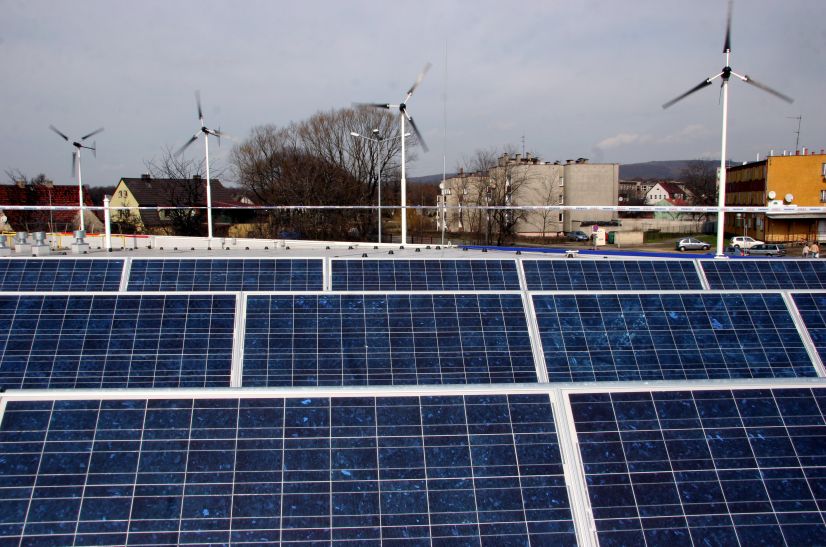 Poland continues to get most of its energy from coal, but production from solar energy is increasing, notes a report by Warsaw-based think-tank Forum Energii published this month. 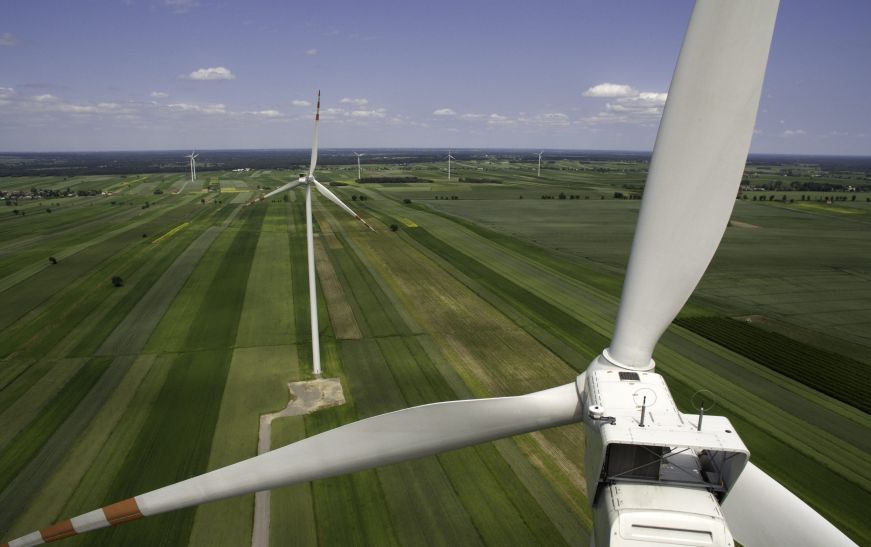 Along with solar energy PGE will invest in wind farms.Leszek Wdowiński/PAP

Although photovoltaic panels accounted for just 1.3 percent of total installed capacity in Poland in 2018 (and all renewables for 19.2 percent), their capacity increased by over 80 percent compared to the previous year, according to the report.

In this context, the state-owned Polska Grupa Energetyczna (PGE), which generates 43 percent of electricity in Poland, wants to ramp up solar energy production.

“500 MW in photovoltaics does not satisfy our ambitions. We will launch a programme that will ultimately give us 2.5 GW of photovoltaic power," said the company’s deputy CEO Ryszard Wasiłek at the National Energy Summit in Gdańsk this week. 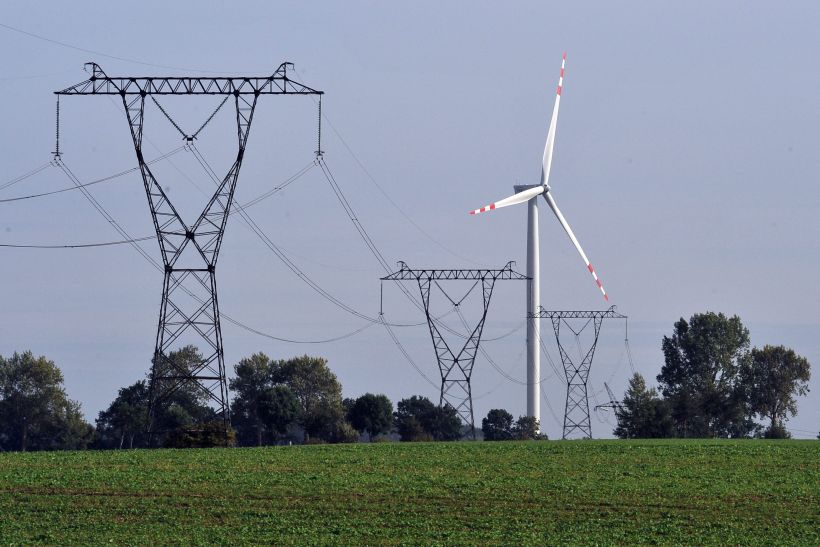 As it stands, 9 percent of energy from renewables in Poland is generated by PGE. The company wants to increase that to 25 percent by 2030, according to its strategy.Marcin Bielecki/PAP

As it stands, 9 percent of energy from renewables in Poland is generated by PGE. The company wants to increase that to 25 percent by 2030, according to its strategy.

To achieve this goal, it plans to invest in onshore and offshore wind power, among other renewable sources.