Water way to go! Spa town of Nałęczów is new cool of the east

For foodies, fine diners and expert epicureans, it is the most enviable reservation in the country: revered for its role on the leading edge of gastronomic trends, not even the hefty price tag has prevented it from becoming the biggest ticket in Poland when it comes to dining with a difference.

But this is not some flashy Warsaw eatery. And, in fact, it’s not even in a city. This is Water & Wine, a restaurant just beyond the fringes of Nałęczów in Poland’s eastern rump.

First founded to serve industry insiders and select culinary professionals, the demand was such that the public, too, have been allowed in on the act. Opened to a wider audience a few years back, today 18-person sittings are conducted approximately once or twice each month, with diners shelling out PLN 650 for a tasting menu that’s high on swirls and artsy fancy. Alone, this does not make Water & Wine different from any of the umpteen fine dining restaurants spread across the world. At this price, culinary starbursts are expected. So too is artisan produce from the best local growers. The trick, and it’s a good one, is a menu that’s been honed to dance in tandem with the area’s best-known product: water. 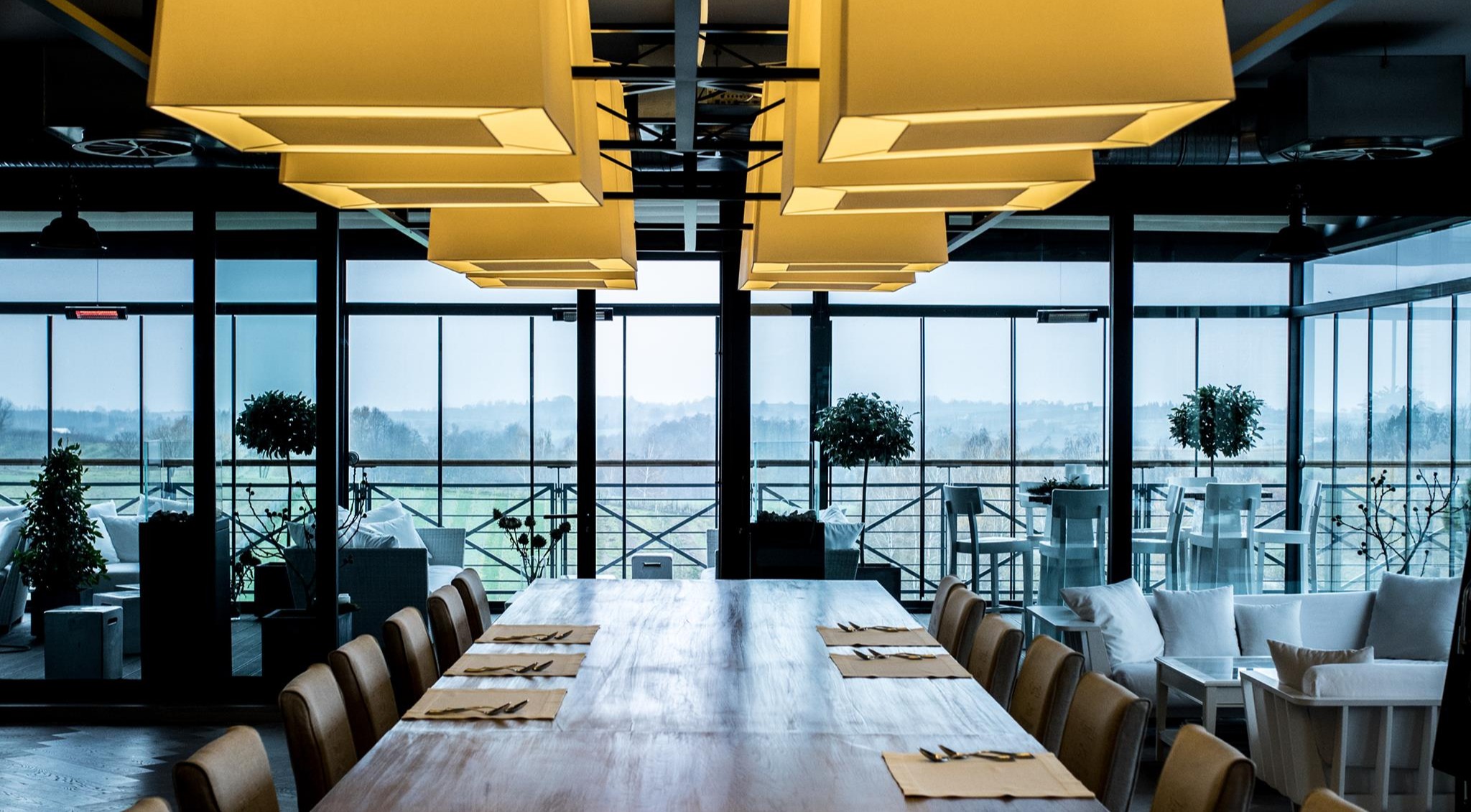 Water & Wine’s fine dining menu has been honed to dance in tandem with the area’s best-known product: water.Water & Wine

With their menu inspired around water pairings, the restaurant – itself found inside the Cisowianka Perlage bottling plant – is believed to be one of only few such concepts in the world. A unique experience during which diners learn how water can make or break a meal, all of a sudden the reason for the clamour it’s created becomes all too apparent.

This, of course, is not the first time that the area has caused talking points on account of the local H20. Accounts are vague and varied, but all agree that it was a local, palace-dwelling nobleman by the name of Antoni Małachowski that is largely to credit for the boom of Nałęczów. Racked by bouts of gout and arthritis, he noticed that dipping in the local waters would help soothe his pain. Albeit years after his death, this hunch was confirmed when a Warsaw-based professor by the name of Piotr Celiński was called in to analyse the waters. Having completed his tests in 1817, the professor concluded the waters to be: “good for the body, both inside and out.” His opinion changed everything. 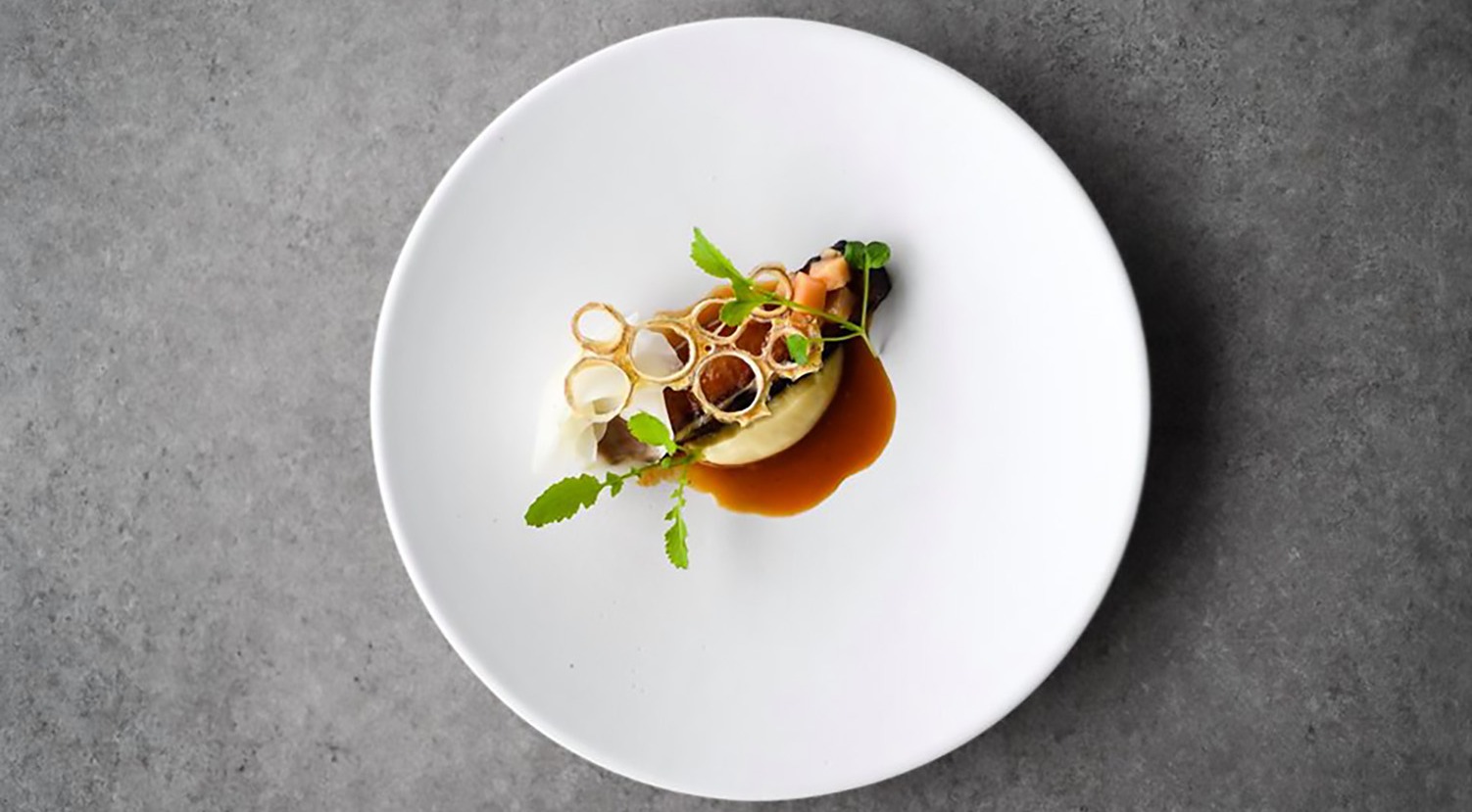 For foodies, Water & Wine has become the most enviable reservation in the country.Water & Wine

The opportunity was too good to be missed, and the Małachowski dynasty swiftly set about buildings spas and accommodation to make the most of this news. As stories of these healing waters spread, people flocked from far and wide searching for cures for their heart ailments and circulatory problems, with the resulting rush triggering the birth and development of the spa town of Nałęczów. 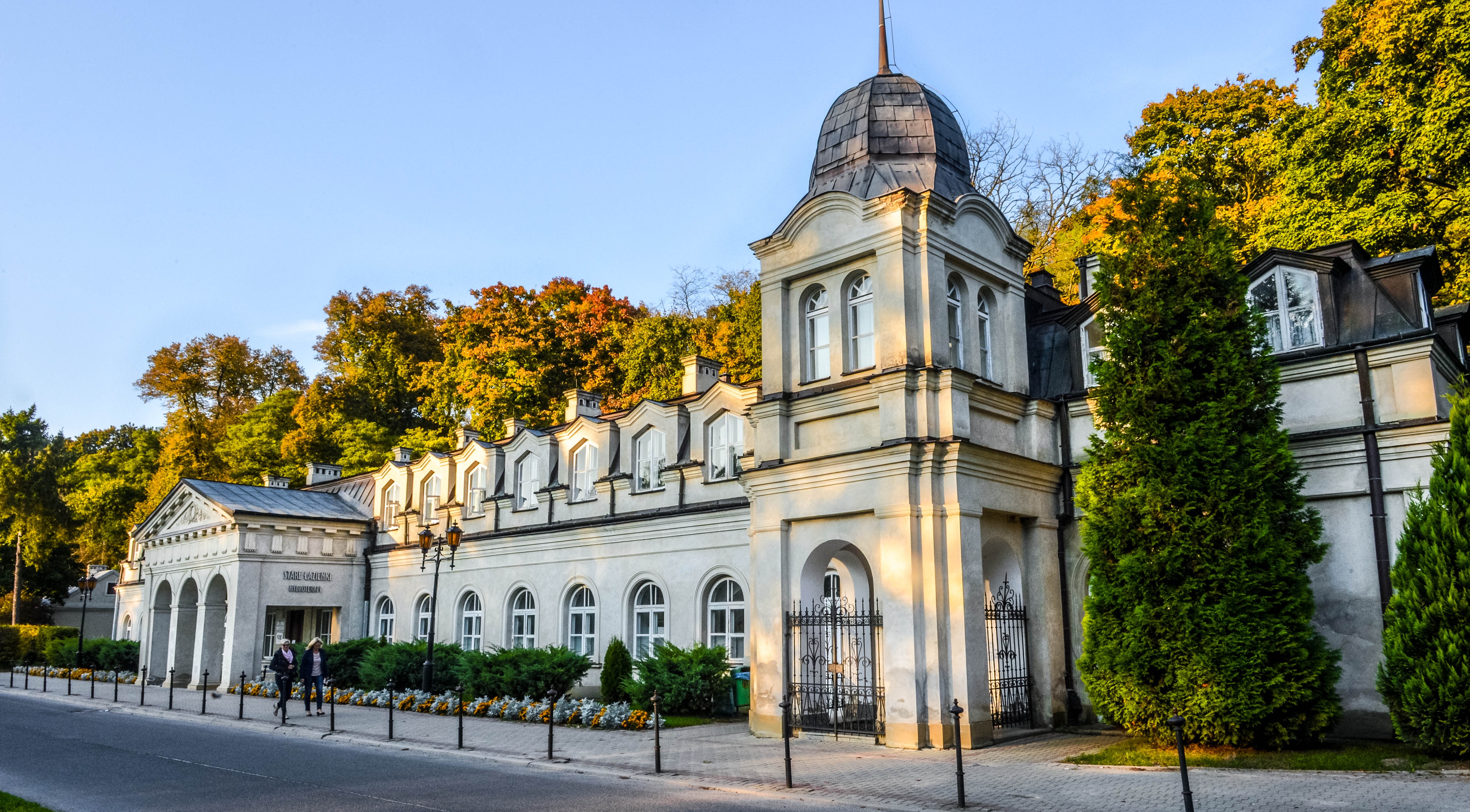 Spas and sanatoriums have become synonymous with Nałęczów, a point that in the past has lent the town a reputation for its slow pace of life.TFN

Over two centuries on and the people keep coming, ostensibly to seek relief in the spas and sanatoriums that have become synonymous with the town. With a population of around 5,000, this has, traditionally speaking, lent Nałęczów a rather vintage demographic and sedentary pace. 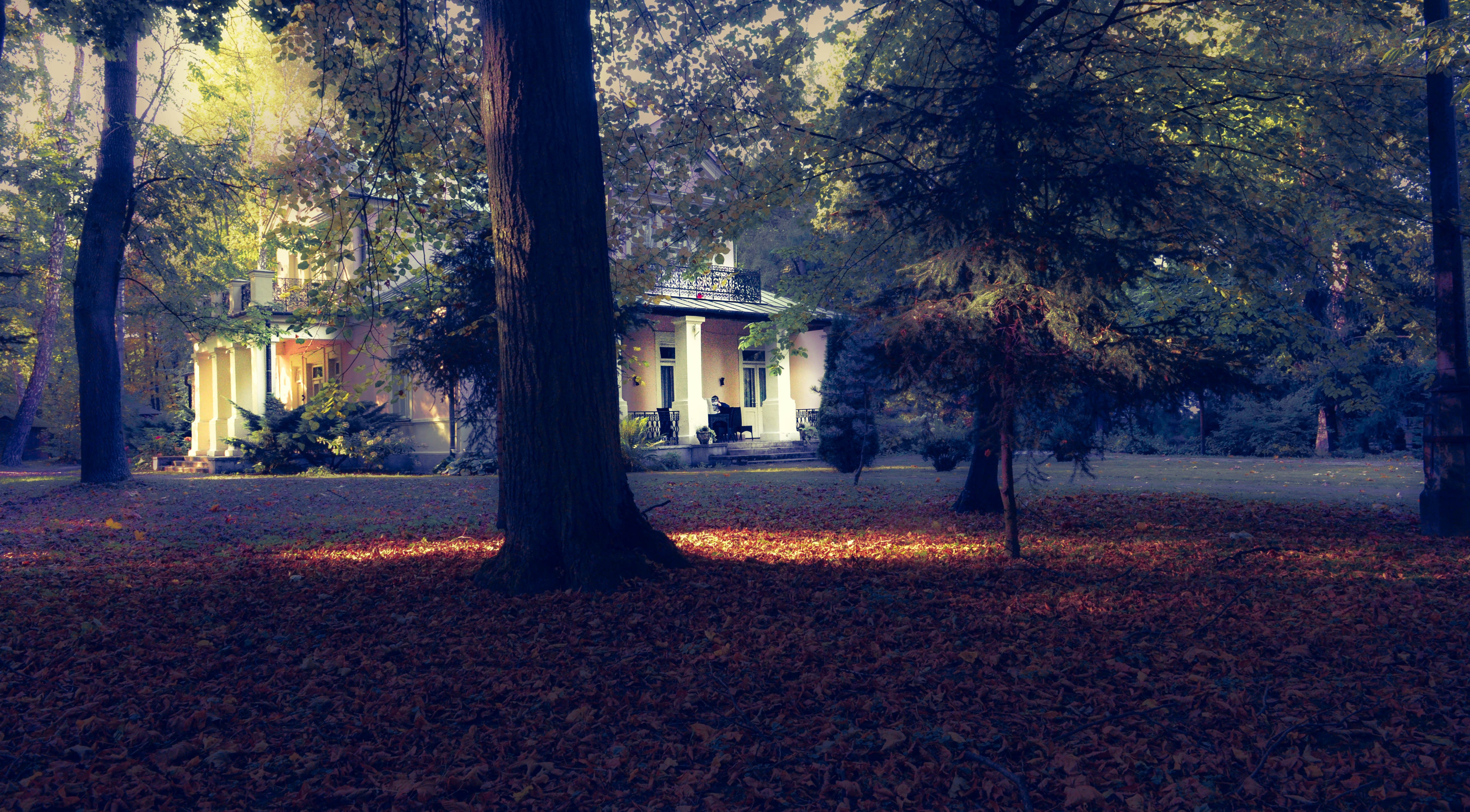 The town’s pronounced air of affluence is reflected by its architecture of lavish old manors and extravagant villas.TFN

This, however, has become an integral part to its quite copious charm. With the town’s physical core represented by the pristine form of elegant Park Zdrojowy, visitors are left to naturally gravitate towards this area of gentle pathways cut amid billiard green lawns; as they do, shafts of sunlight scythe through the trees, creating tapestries of colour on the well-tended shrubs. If there is noise, it is limited to the quack of ducks, an entity so prominent as to warrant commemoration via a parade of metal birds marching towards the glistening lake at the centre of the park. There is a slow, simple joy to finding yourself here. 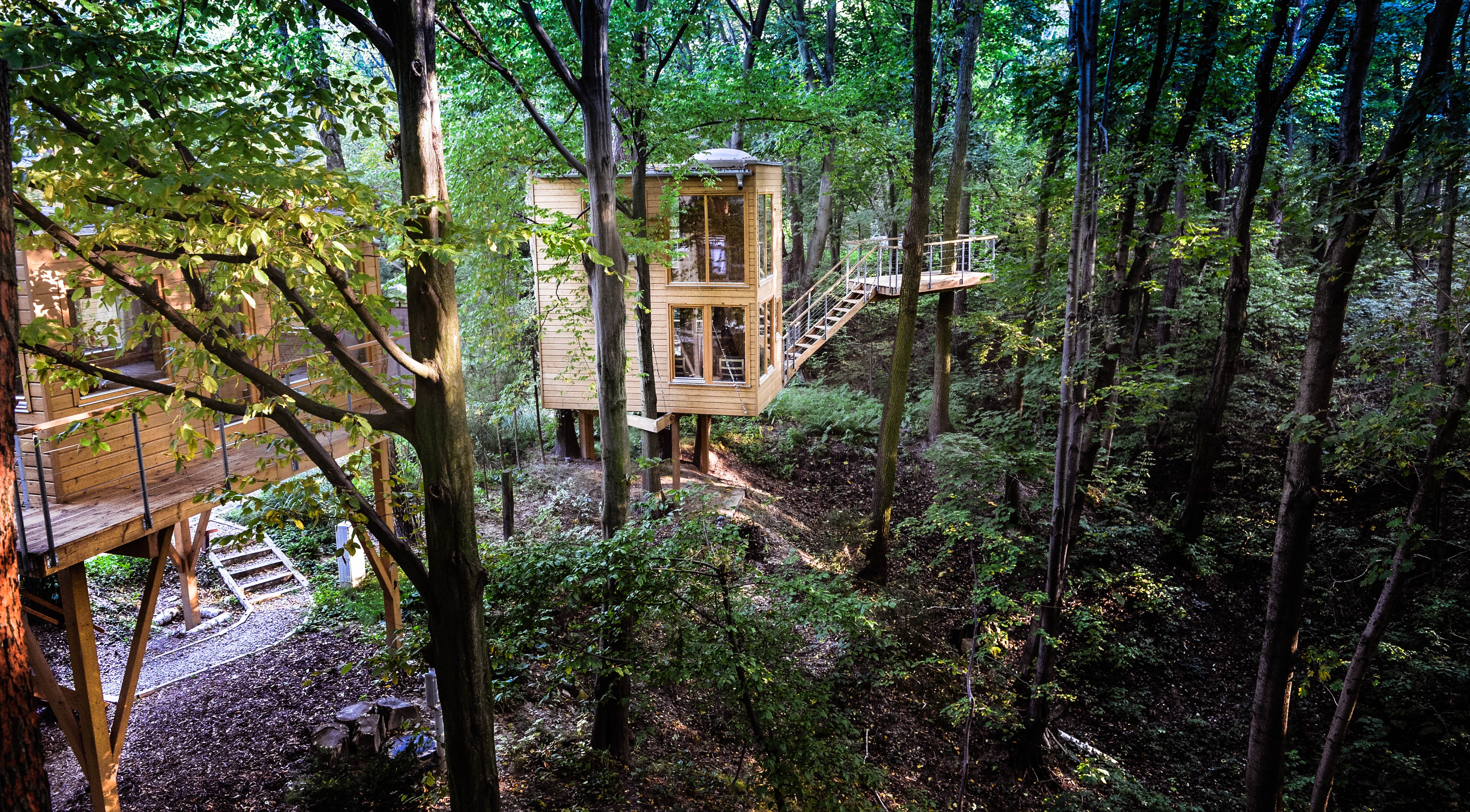 But before earning a name as Poland’s favourite retirement home, Nałęczów enjoyed a golden period during which it became a magnet for the outstanding artists and statesmen of pre-war Poland. Pianist and Prime Minister Ignacy Jan Paderewski holidayed here, as did the likes of Siemiradzki and Sienkiewicz. Built in the ‘Zakopane style’, the pointy-featured, timber lodgings of novelist Stefan Żeromski today house a museum of his manuscripts and personal effects, whilst a stone former school house celebrates the town’s associations with writer Bolesław Prus (who lingered in Nałęczów to cure himself of agoraphobia). 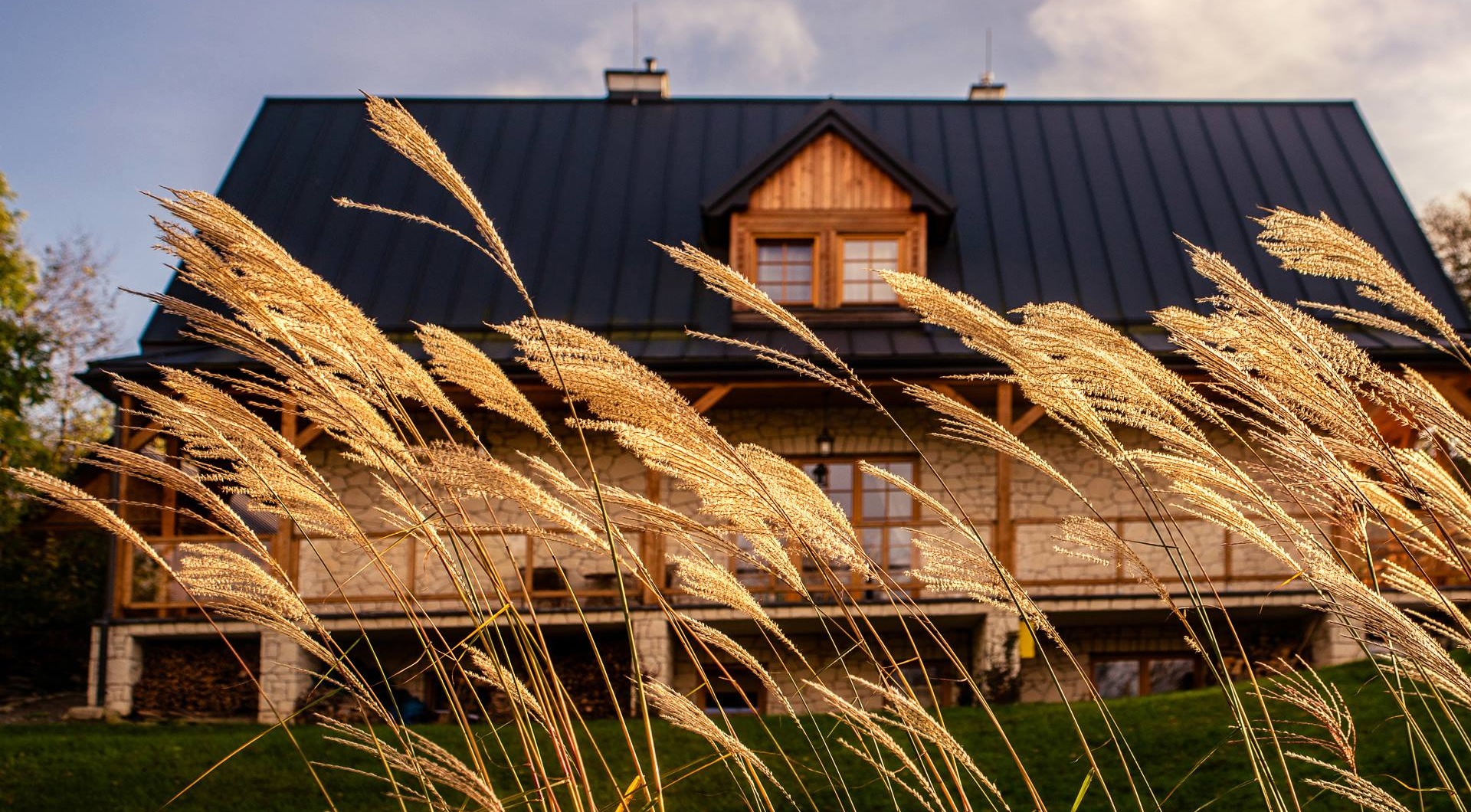 Buoyed by this surge of distinguished visitors, the town took on a pronounced air of affluence, something reflected by its architecture of lavish old manors and villas elaborately adorned with gabled roofs and intricate verandas. Surviving to this day, these gems of design have given this leafy town a residual sense of continuing prosperity. In turn, the aesthetics and atmosphere of yesteryear have helped foster a new wave of interest from a more discerning breed of visitor.

Suddenly, perceptions of Nałęczów have transformed. Not just thanks to the likes of Water & Wine, but a spate of private businesses seeking to market the town’s tranquil qualities to shrewd out-of-towners who value escape.

Set in a vertiginous set of treehouses, W Drzewach, is a case in point. The country’s first ‘treetreat’ has given off-grid cabin living a dynamic new meaning whilst simultaneously becoming one of the most sough-after bookings in Poland. Others, too, have thrived, from the mountain lodge-like comfort of Łubinowe Wzgórze to the more elegant, antique splendour of Willa Różana. No longer seen as just ‘a place for old people’, this town built on water is showing signs of cool.