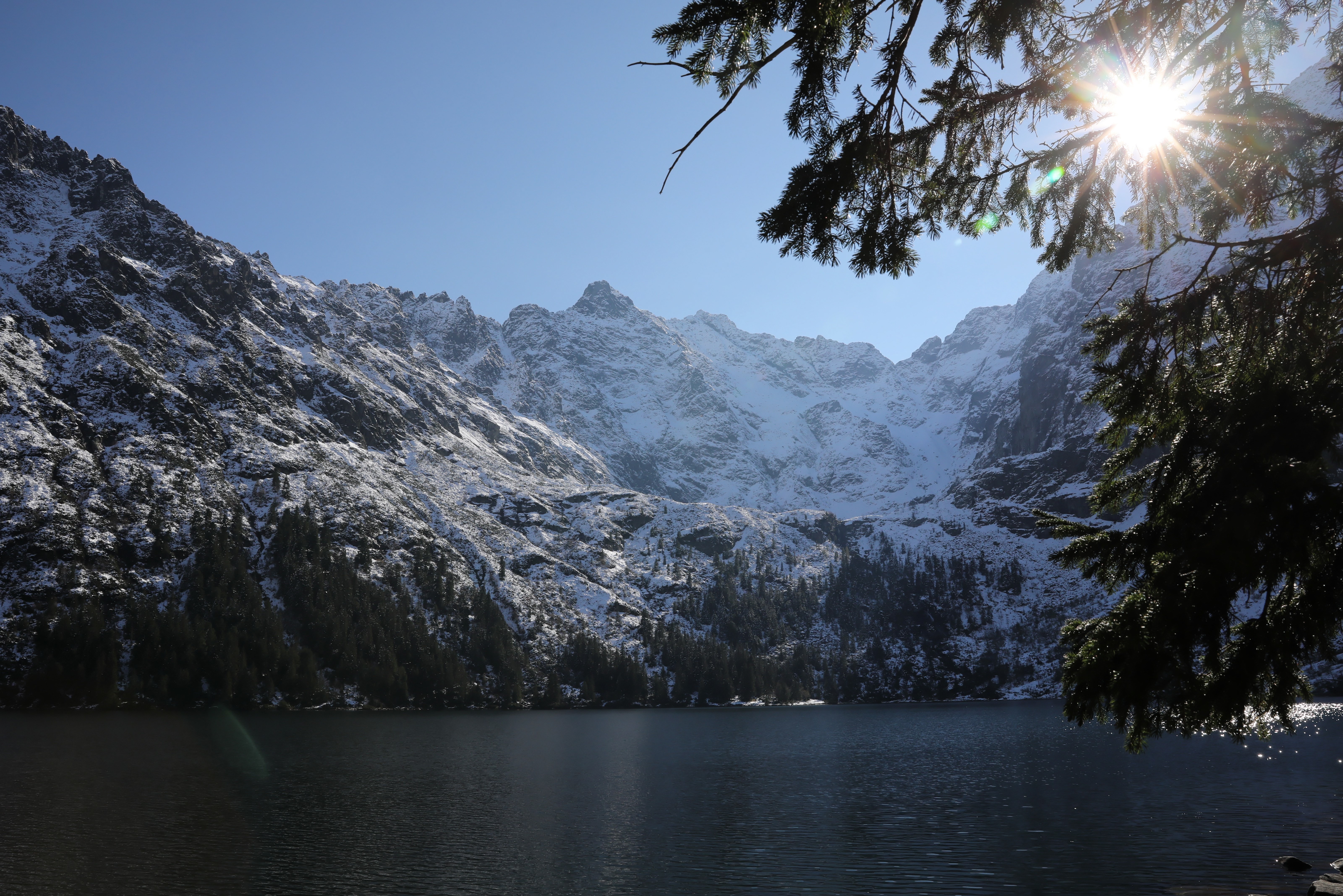 Morskie Oko in the Tatra mountains is one of the bodies of water protected as part of the Tatra National Park. The highest site of protected wetlands in Poland the site includes Dudowe Stawki and Siwe Stawki as well as Wielki Staw and Czarny Staw pod Rysami.Grzegorz Momot/PAP 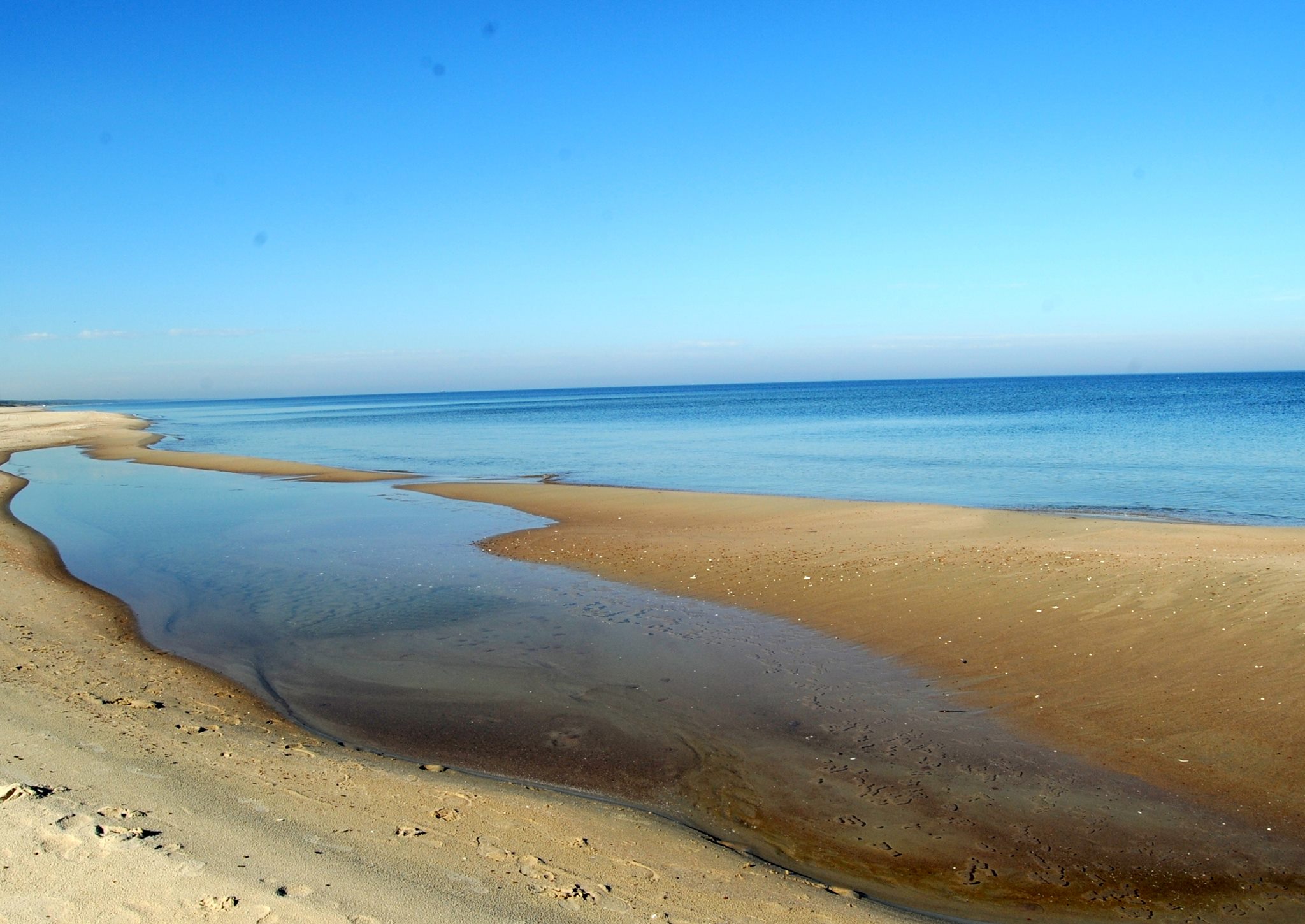 One of the latest areas to gain protected status is the Vistula River Mouth on the Mewia Łacha Nature Reserve. On the northern coast of the country the harbour is the only breeding location for grey seals in Poland.Park Krajobrazowy Mierzeja Wiślana/Facebook 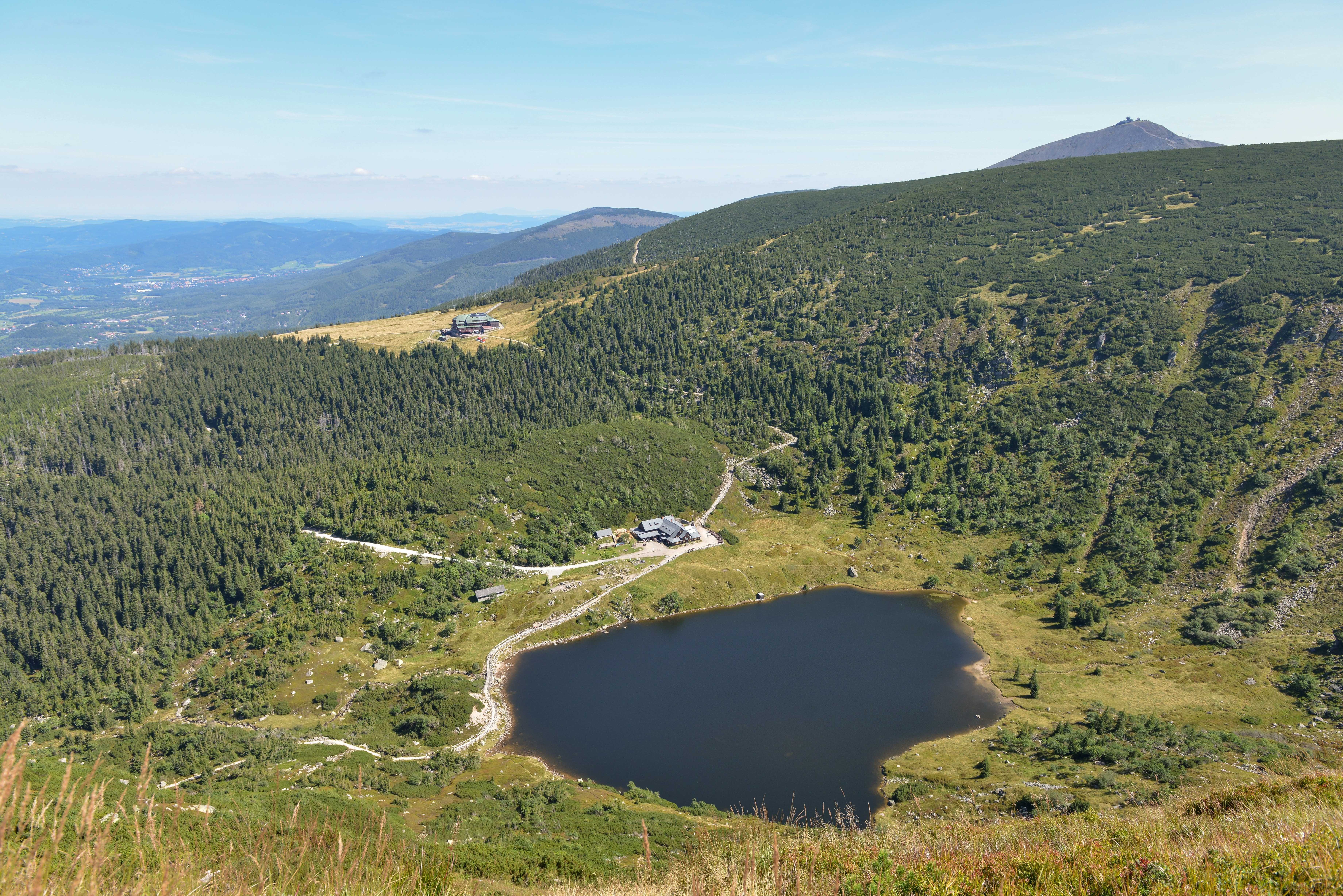 Straddling the Polish/Czechia border the stunning views on display at Karkonosze will be preserved along with the eight separate peat bogs that lie on the Polish side and provide refuge to endangered birds such as the black goose and the bluethroat with vegetation more typical of subarctic tundra than central Europe.Maciej Kulczyński/PAP 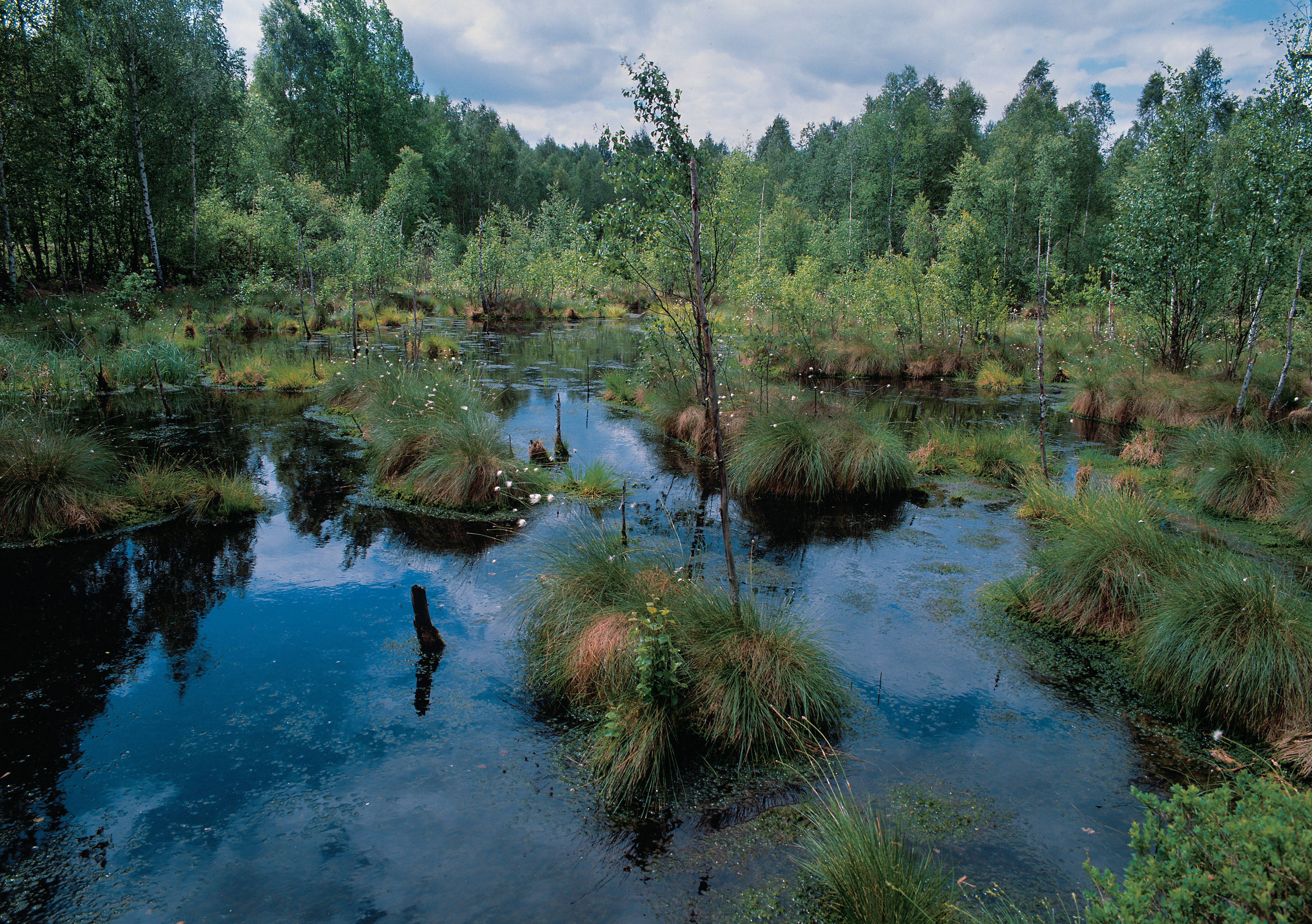 Biebrzański National Park features a number of meanders and oxbows and the site includes several types of swamp and peatlands.Jan Morek/PAP 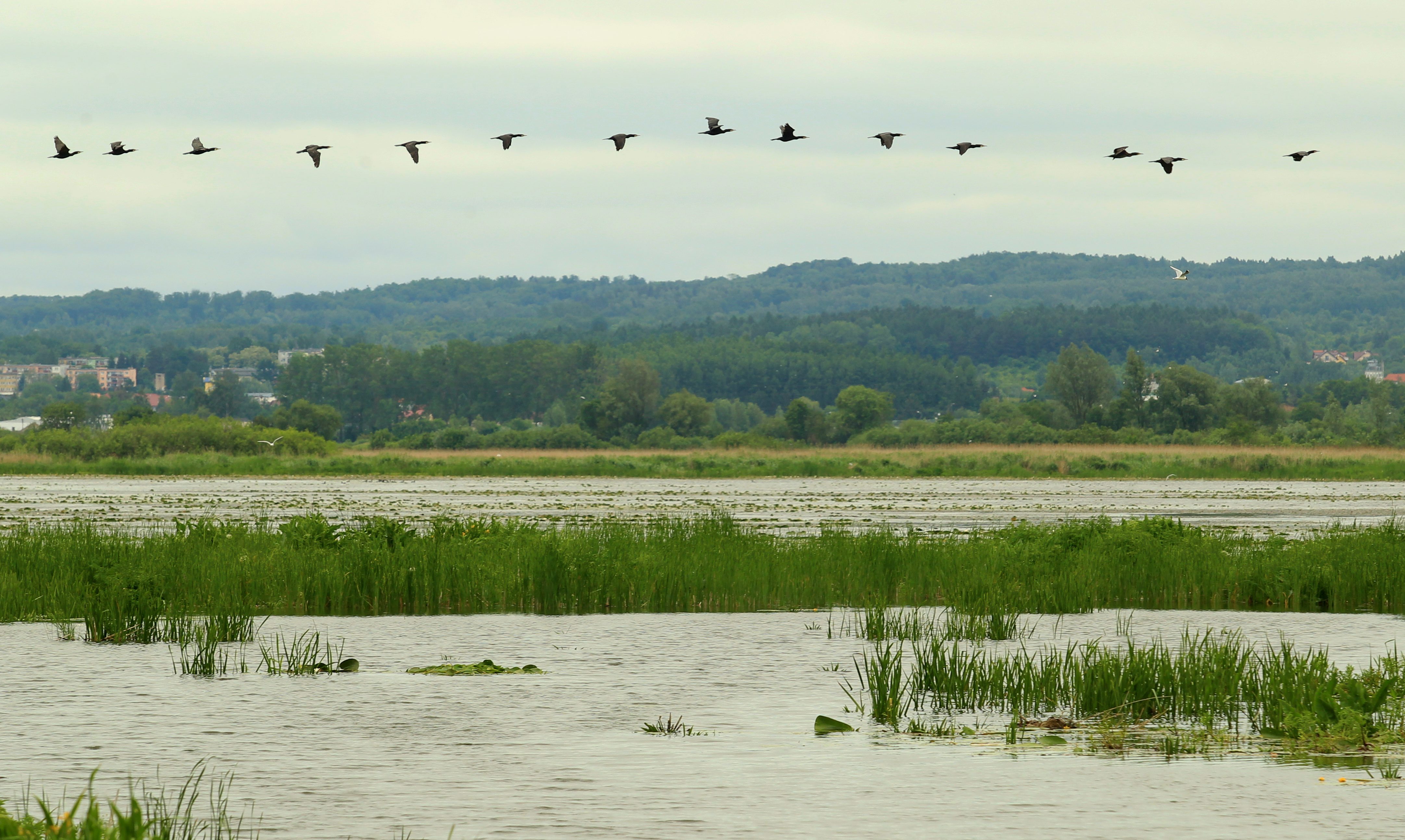 The Drużno Lake Nature Reserve is home to over 56 varieties of plants and has an area of 3,068 hectares. Each year 20,000 waterfoul, such as Anser, Anas, Grus and Chlidonias, use the lake along their migratory path.Tomasz Waszczuk/PAP 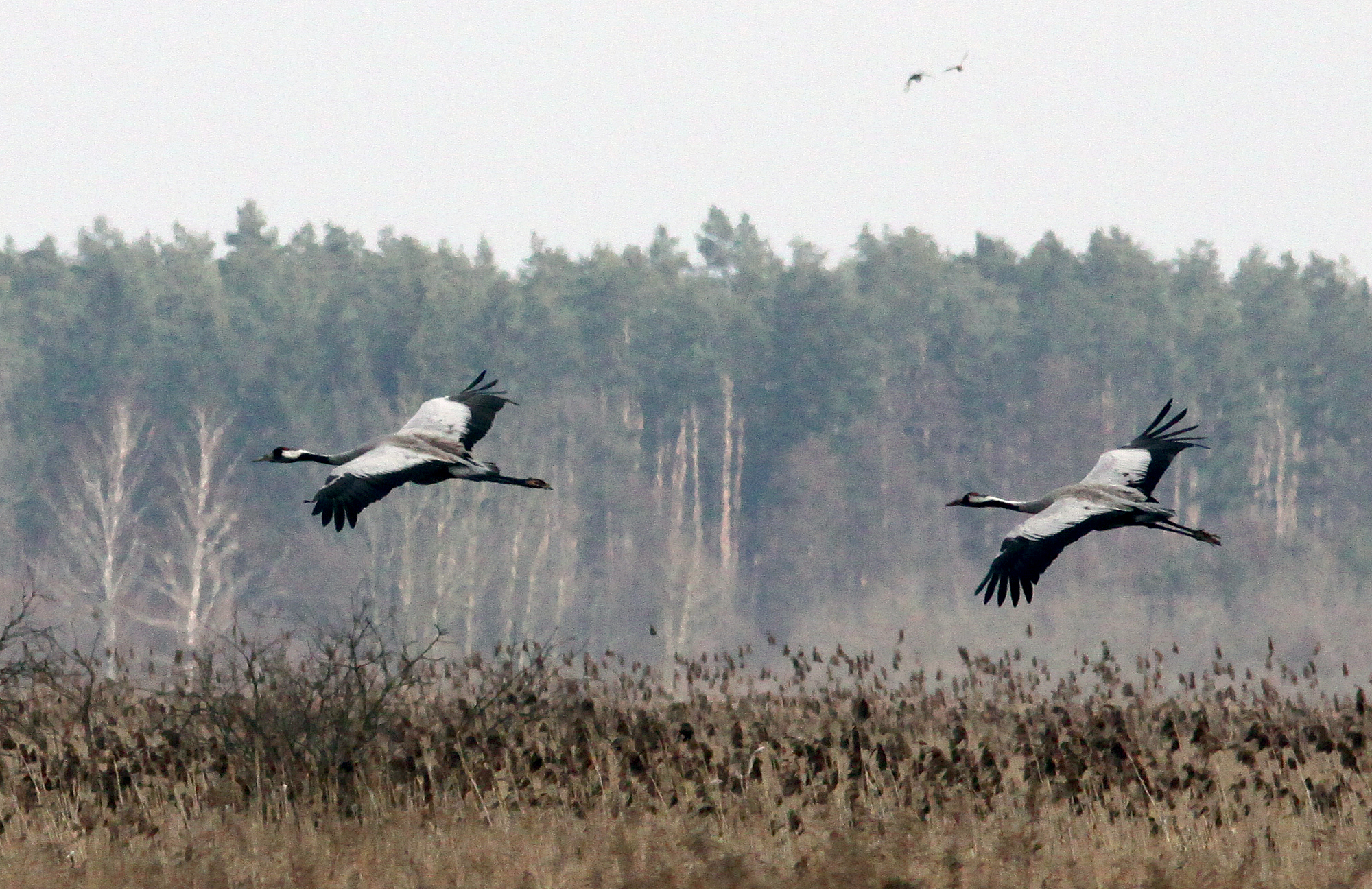 Świdwie is an important reserve for many birds including several endangered species who breed, feed, moult and winter in the area. The reserve has several controls operating to protect it from threats such as flooding, erosion, water pollution and urbanization.Jerzy Undro/PAP 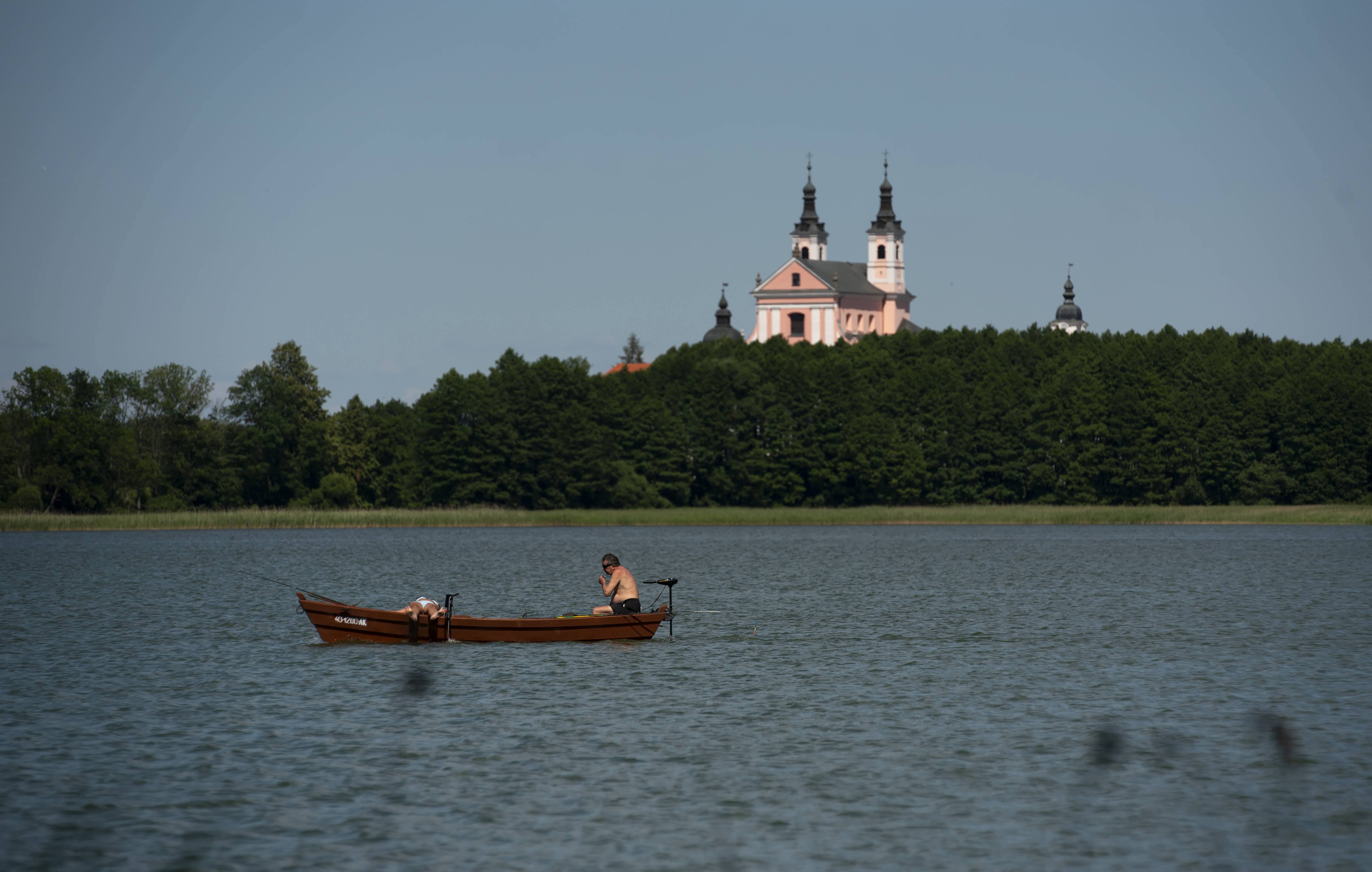 Wigry National Park close to the Lithuanian border supports over 150 different species of bird including endangered species such as the red kite, white-tailed eagle and corncrake.Michał Zieliński/PAP 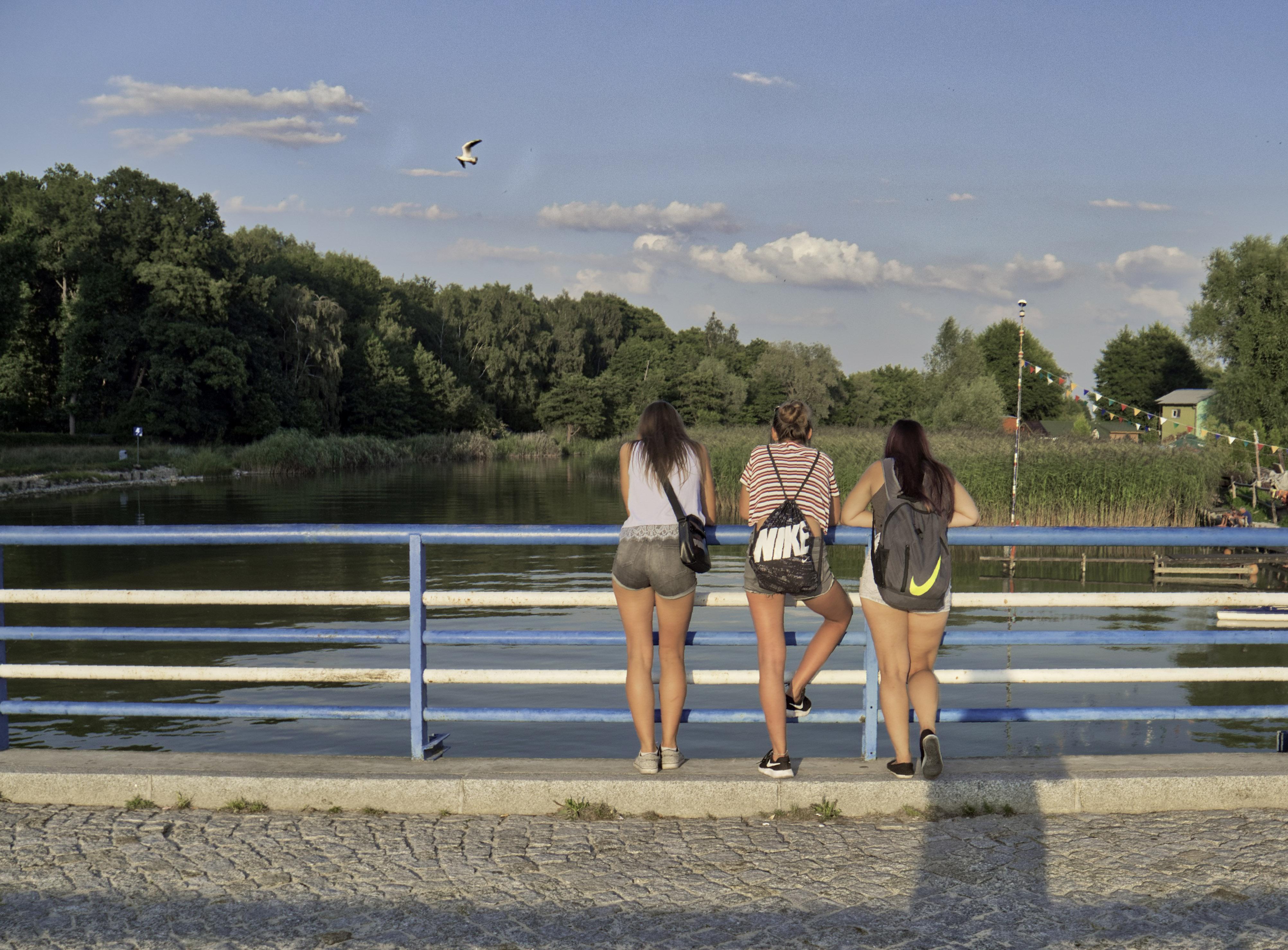 The Słowiński National Park and towns around it are popular tourist destinations, offering not only stretches of golden sand, inland lakes to enjoy but also peaceful forests to relax in among the birds and other wildlife.Jerzy Ochoński/PAP 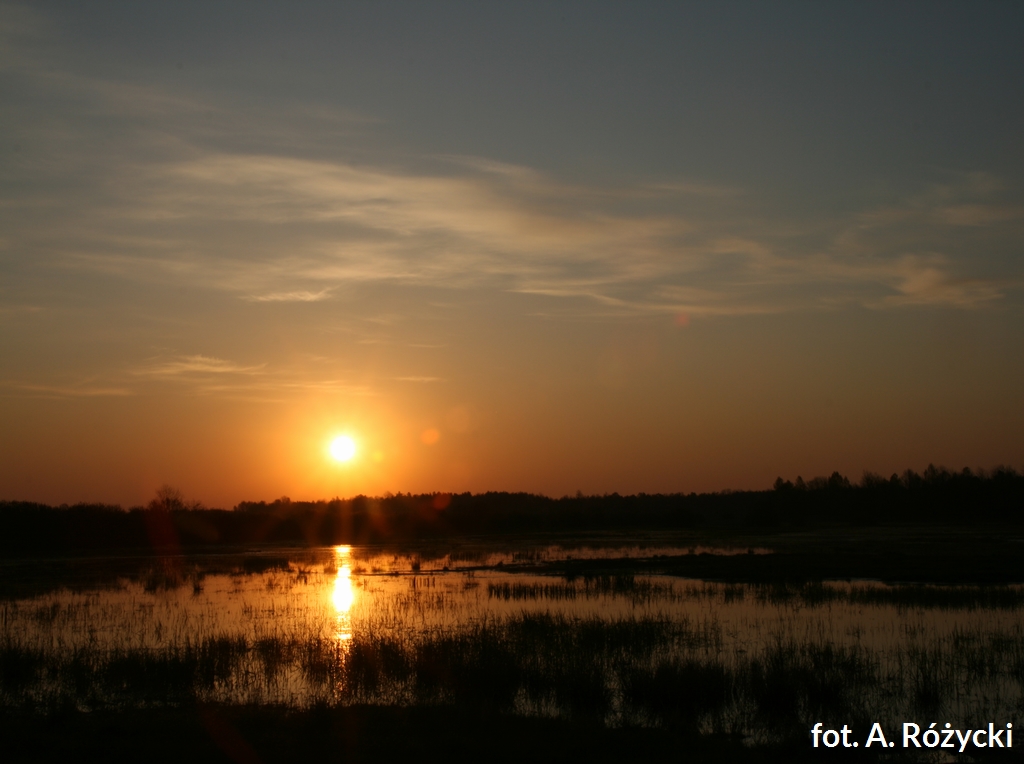 The Poleski National Park covers 9,762 hectares in south-eastern Poland, near the border with Ukraine. The area that supports about 150 bird species is sparsely populated and idyllic cottages can be spotted within the national park.A. Różycki/ poleskipn.pl