A Polish extreme athlete has swum his way into the Guinness Book of Records by swimming non-stop for 48 hours in the longest endurance swim in a lake.

In total Krzysztof Gajewski covered about 130 kilometres in his swim in a lake near Wrocław that began at 5 o’clock in the afternoon on Friday and finished at the same hour two days later. 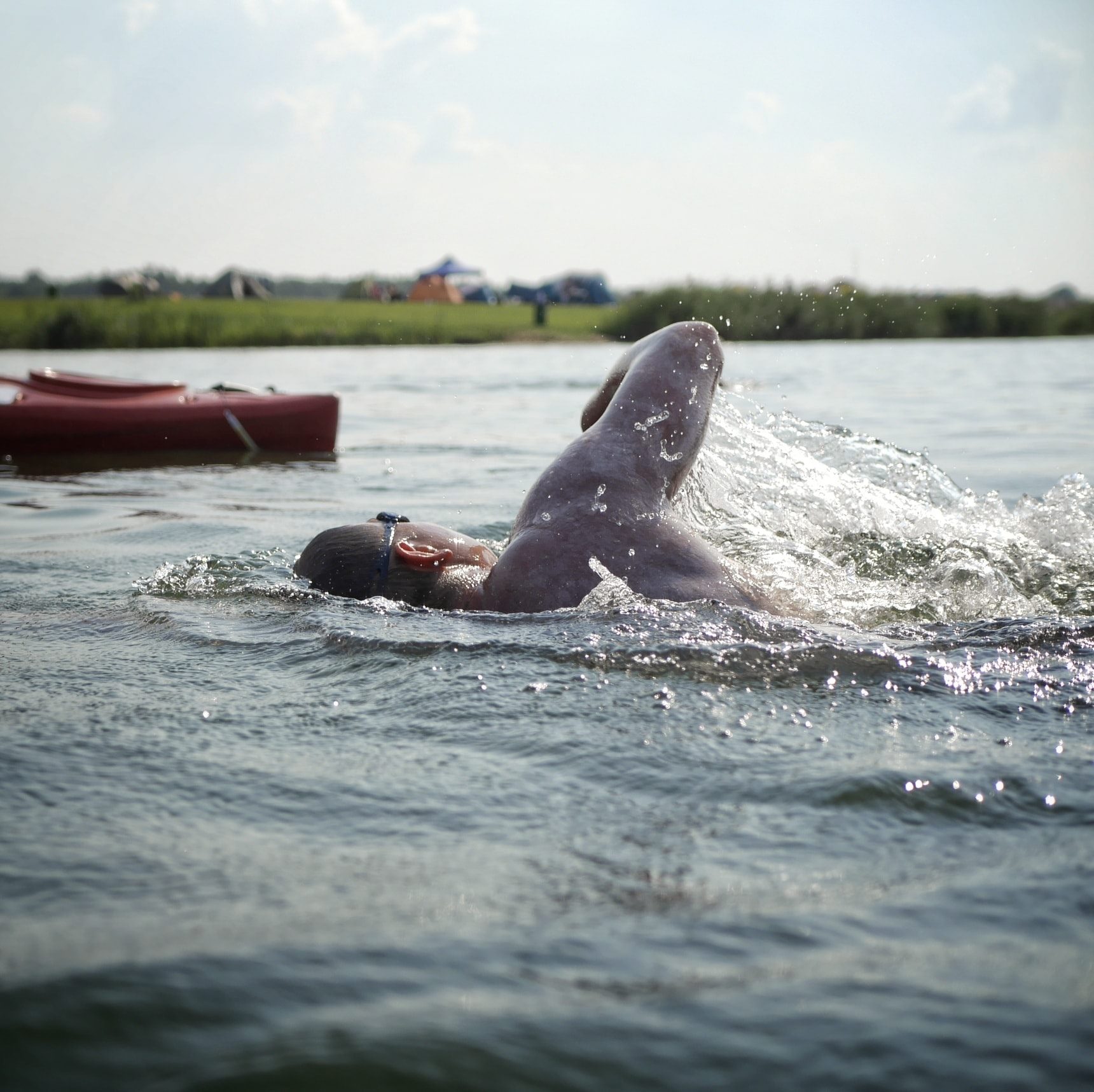 Long-distance swimming rules set by the Marathon Swimmers Federation are strict and include no toilet breaks.Krzysztof Gajewski/Facebook

“The feeling is indescribable,” said the marathon swimmer after he had completed his record-breaking dip.

“Last year I broke the European record for long-distance swimming but I felt dissatisfied. I hit bad weather. I had wanted to swim for much longer but the weather stopped me. So we decided to go for it this year.” 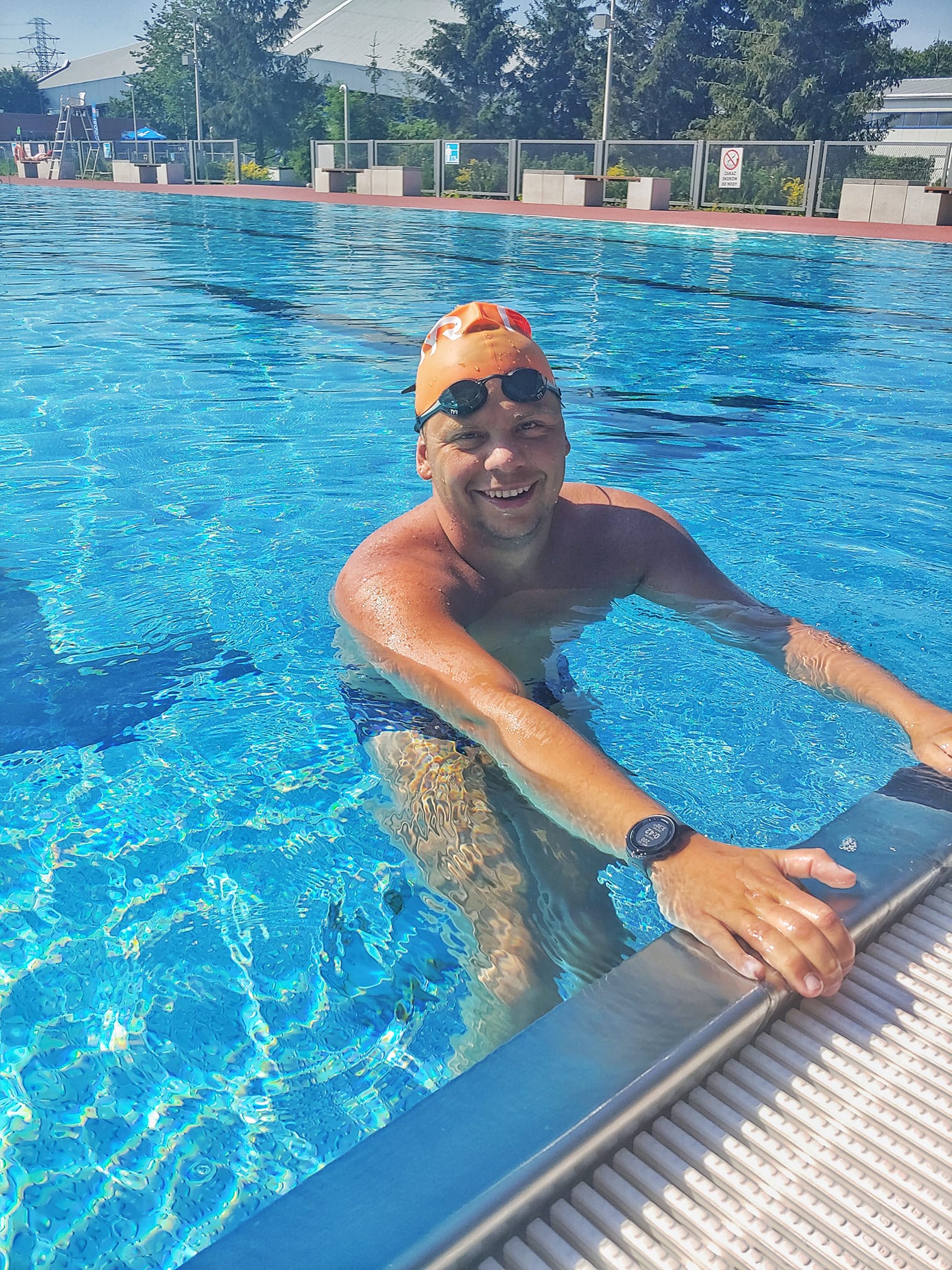 Krzysztof swum his way into the Guinness Book of Records by swimming non-stop for 48 hours in the longest endurance swim in a lake.Krzysztof Gajewski/Facebook

The long-distance swimming rules, set by the Marathon Swimmers Federation, are not for the faint hearted.

The swimmer can only wear swim-wear, cap and goggles and from the moment they enter the water they are not allowed to stand on the bottom, use anything to support themselves or exit the water. 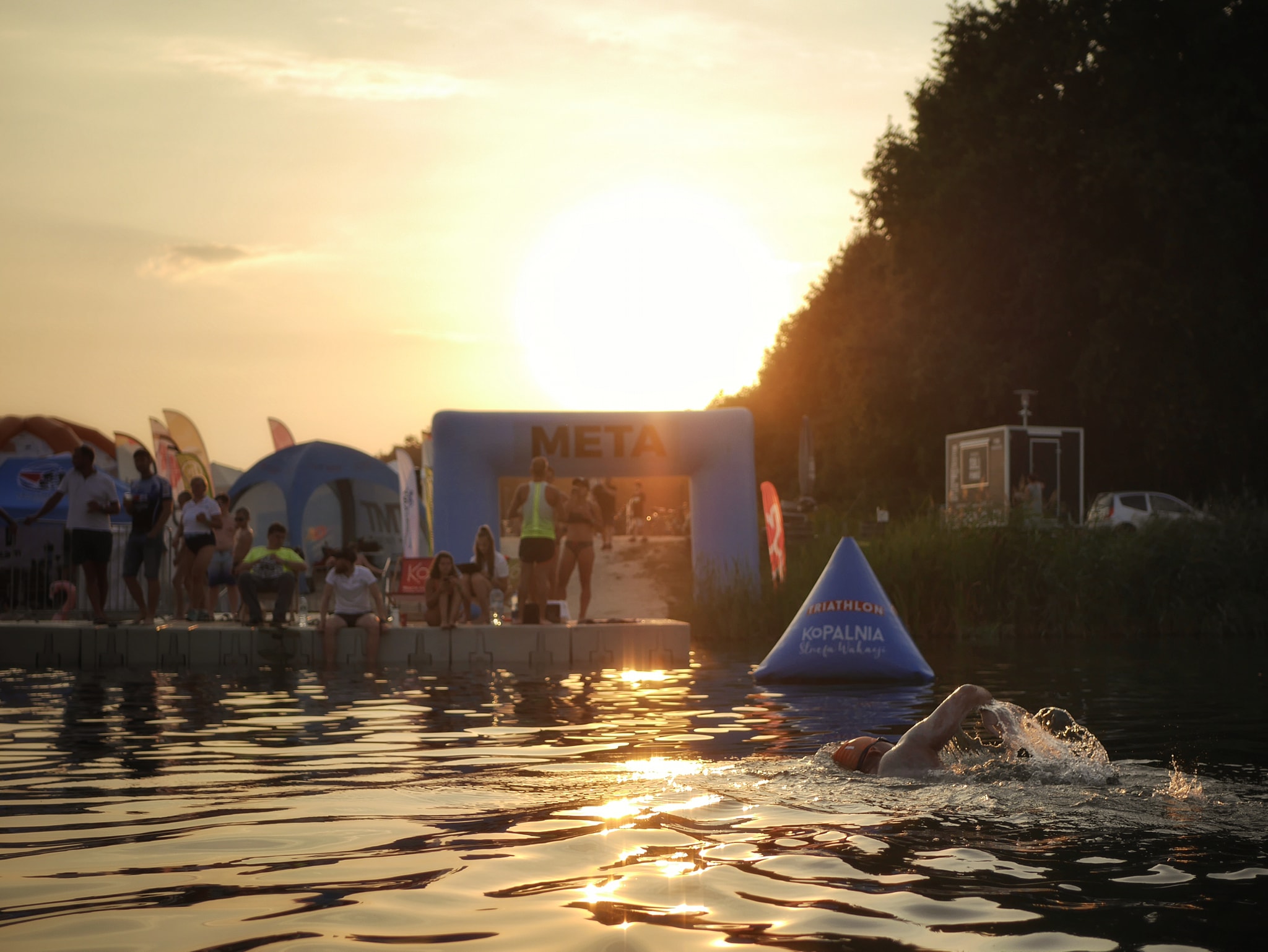 Fans came to cheer Krzysztof on as he chugged his way through the water for two days.Krzysztof Gajewski/Facebook

There are also no toilet breaks, and swimmers have to answer nature’s call while swimming.

“In fact when it comes to 48 hours there are other challenges other than just swimming itself and the distance travelled,” said Gajewski. “You have the lack of sleep and the difficulty of eating in the water.”

His route was a one kilometer loop on the lake and fans came to cheer on the long-distance swimmer as he chugged his way through the water for two days. 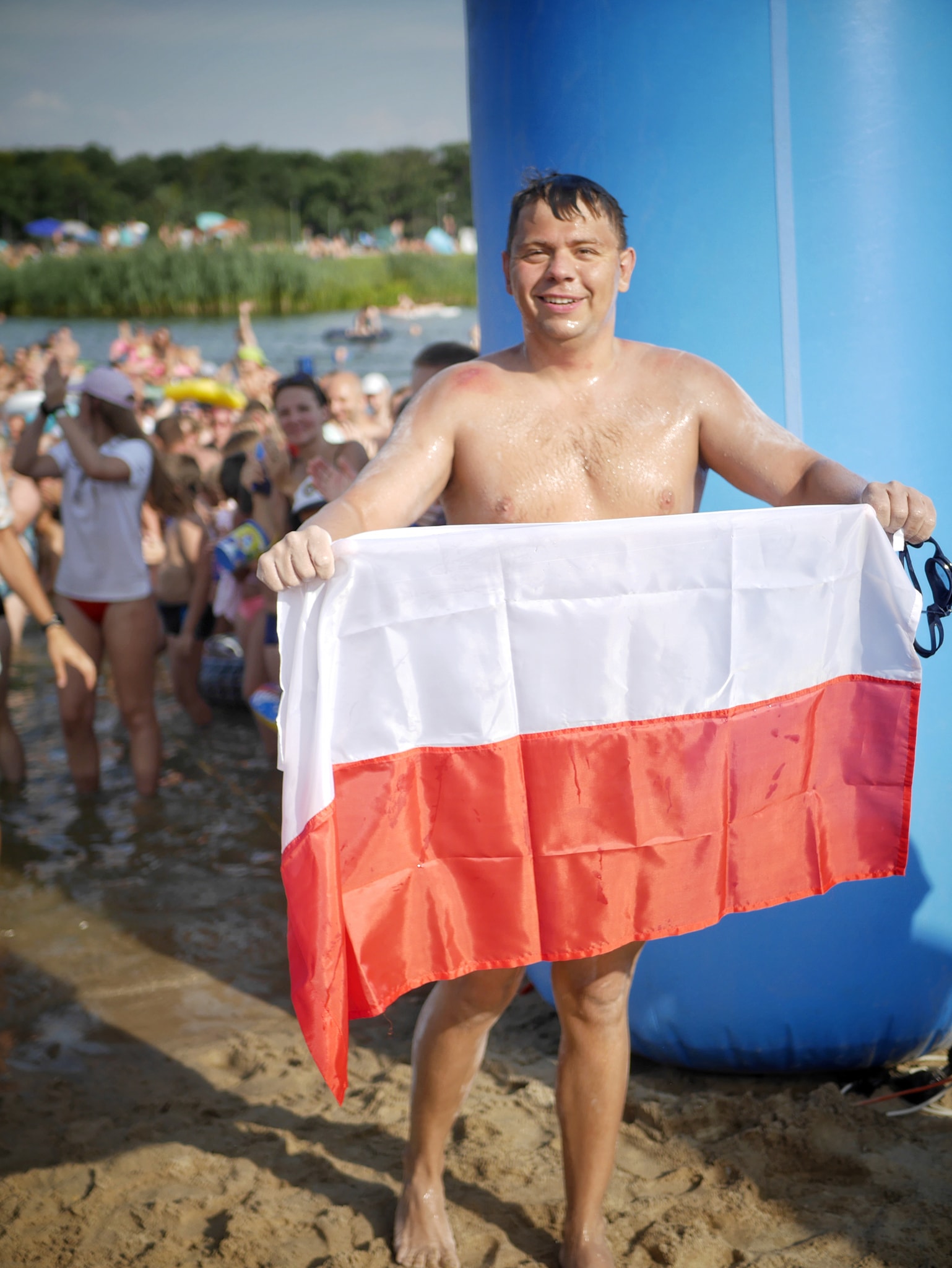 “Unimaginable. I can’t comprehend how much effort it must have taken,” wrote one supporter, while another described the swim as an “incredible feat”.

Writing on Facebook, Gajewski said he swam “because I love this sport, the contact with the elements while facing a challenge that you might not meet.”