Scientists from the Polish Academy of Sciences’ Institute of Physical Chemistry  have perfected a method of cleansing river and drinking water from harmful industrial solvents.

TRI is a commonly used industrial solvent that finds its way into the water supply. Treatment methods that cleanse water of such organic solvents is nothing new, but the latest Polish development not only shifts it from one place to another, but neutralizes it entirely, reports the science portal Nauke W Polsce.

The institute told PAP that clean water is ever harder to achieve. Pollutants are common and some of them are very difficult to remove. And TRI is just one such pollutant.

“This organic solvent is commonly used, for example in organic synthesis, dry cleaning and for the industrial degreasing of metals during the machining process,” the institute’s Dr Emil Kowalewski of the team behind the invention was quoted as saying. “Its use had been officially banned since 2016 due to its harmfulness. However, due to its durability, it can remain  in soils and water for many years.” 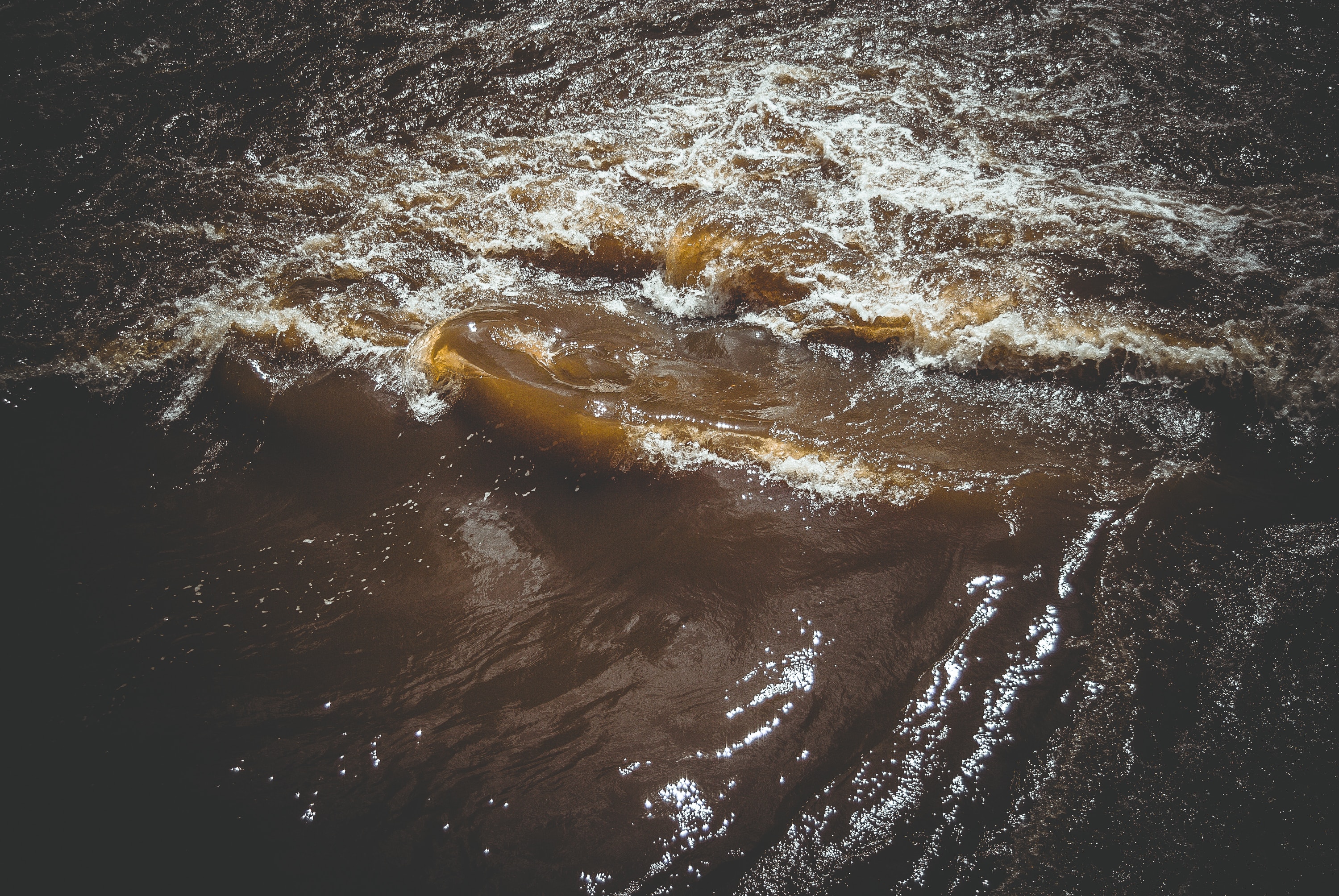 The project is part of a global trend focused on protecting water resources and the new method may be of interest to industry, leading to whole new ways of treating water.  Sergio Souza on Unsplash

The project to rid water of TRI is part of a global trend focused on protecting water resources and the new method may be of interest to industry, leading to whole new ways of treating water.

Kowalewski explained that modern water treatment methods involve multiple physical, chemical and biological process that eliminate most pollutants. In sufficient concentrations, however, they can remain. 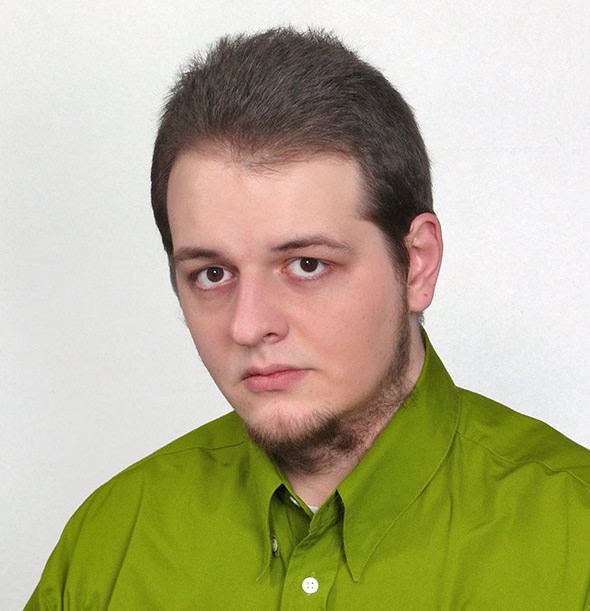 Dr Emil Kowalewski from the team behind the invention said that the pollutant’s 'use had been officially banned since 2016 due to its harmfulness. However, due to its durability, it can remain  in soils and water for many years.'ichf.edu.pl

“TRI should not be in it all due to it being mutagenic, carcinogenic and teratogenic (capable of disturbing the development of the embryo or foetus - PAP),” Kowalewski said. “And in addition it’s very durable. It accumulates and stays at the bottom of tanks, and because its solubility in water is very weak it can cause harm for many years.”

Now, thanks to an innovative nickel catalyser created by the institute, water can be effectively and cheaply cleansed even while its flowing.

Engineer creates prosthetic hand that GROWS with its user