Waste not, want not: the book showing Poles the path to a life of less waste

With the battle to save the planet now at a critical juncture, a book by author Agnieszka Bukowska has sought to rally the public and provide consumers with a clear direction in the pursuit of a zero waste society. In the process, knowledge has been amassed, myths dispelled, and solutions presented.

Perhaps best-known for her cult work Coffee Spots Polska, a definitive guide to Poland’s specialty café scene, it was while Bukowska researched this that her environmental awareness was stirred. 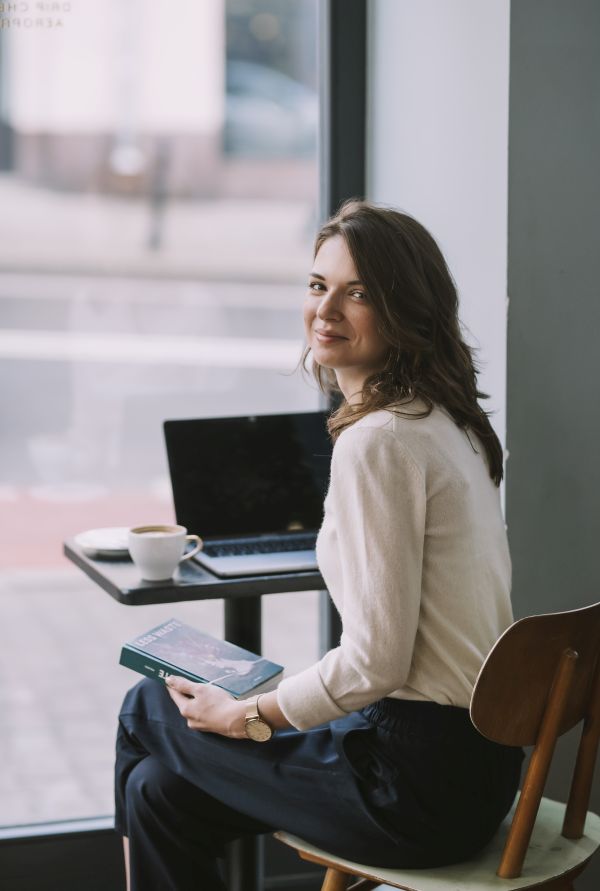 “I saw so much waste,” she tells TFN, “and that’s from places that weren’t even dealing much in food.

“Later, during the holidays, I met Areta Szpura, author of ‘How to Save the World?’, and we discussed the conclusion drawn by a UN summit that spoke of how we are the last generation that can stop climate change.”

Motivated by this alarming realization, Bukowska harnessed her passion for writing to produce her latest work, Less Waste Polska. 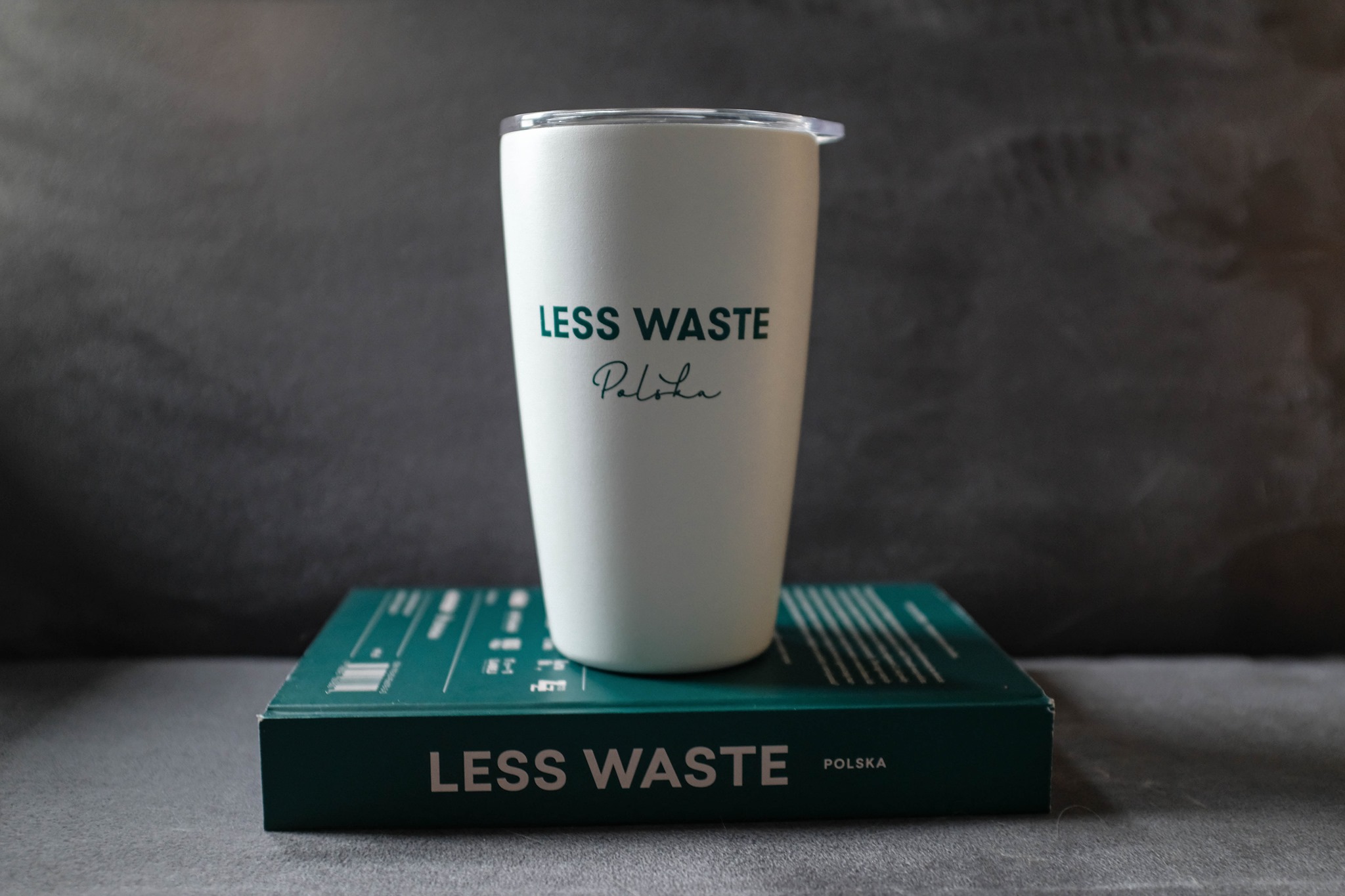 The book is more than just an indictment, and instead seeks to illustrate just how effective small lifestyle changes can be.Instagram / Agnieszka Bukowska

“Pretty much straight away I knew this wouldn’t work in the form of a Coffee Spots-style guide as there was simply too much knowledge to share,” she continues. “Instead, it became more of a manual.

“Similarly, while originally I thought that the book could target café owners, restaurateurs and others in the HoReCa industry, it soon became apparent that it could also appeal to a wider, more general audience.” 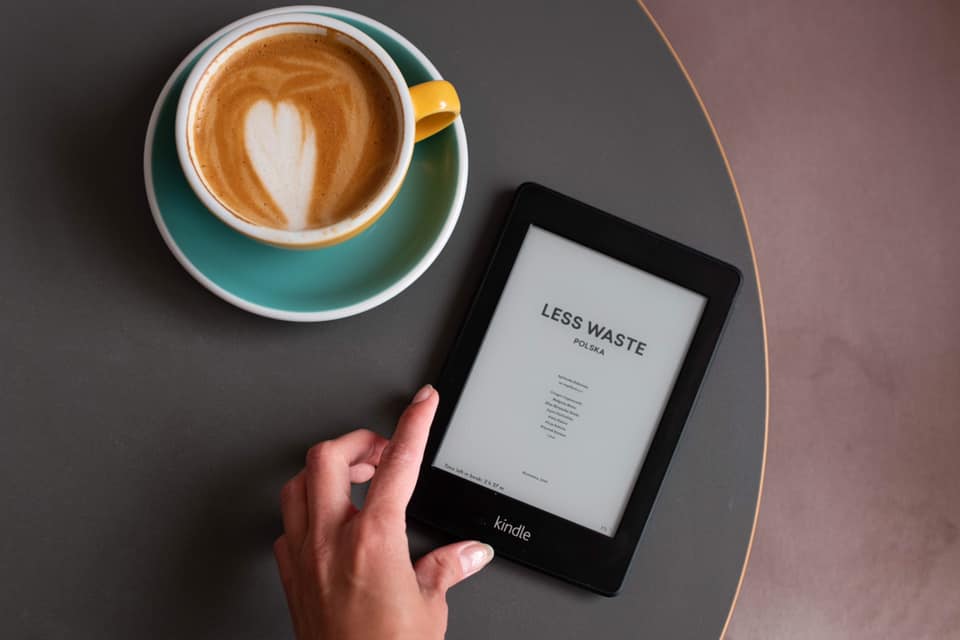 Also available in digital format, the book was written in collaboration with some of the biggest names on Poland’s F&B circuitInstagram / Agnieszka Bukowska

With the contacts in Bukowska’s address book utilized to maximum effect, the results saw her untap a rich mine of know-how from some of the most influential people in the industry. 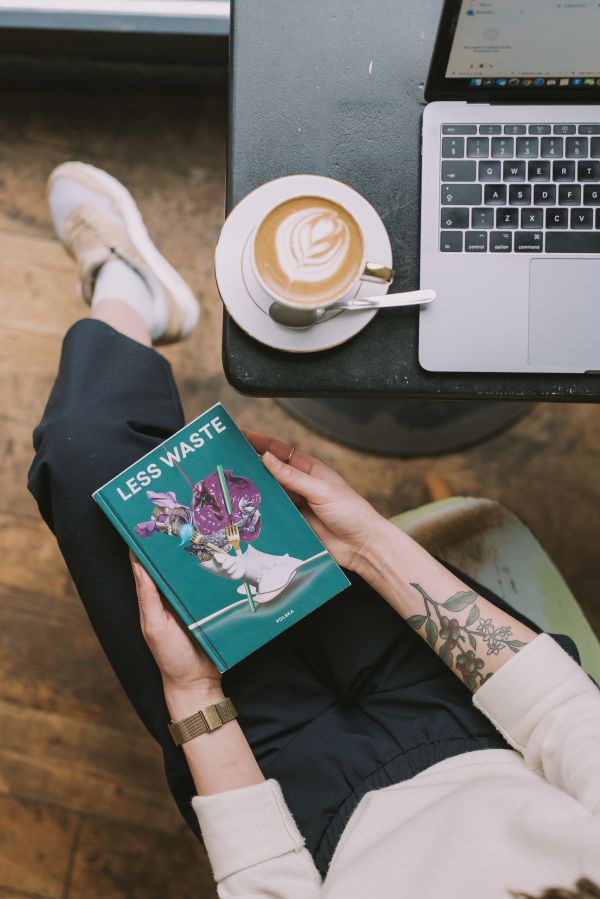 Although the book was originally targeted at those involved in the HoReCa industry, it soon became apparent it would also appeal to a wider, more general audience.Less Waste Polska / Justyna Doszko

“Right now we’re borrowing the planet from future generations,” says Bukowska. “We can’t just concern ourselves with this moment in time anymore – we have to look ahead.”

Mapping out cold hard facts, the reasons for the urgency in her tone are made swiftly apparent:

“As it stands,” she says, “30% of all the food we produce goes into the garbage – that’s 1.3 billion tons of food per year. Then you have an island of rubbish floating in the Pacific covering an area five times the size of Poland – there are countless such examples.” 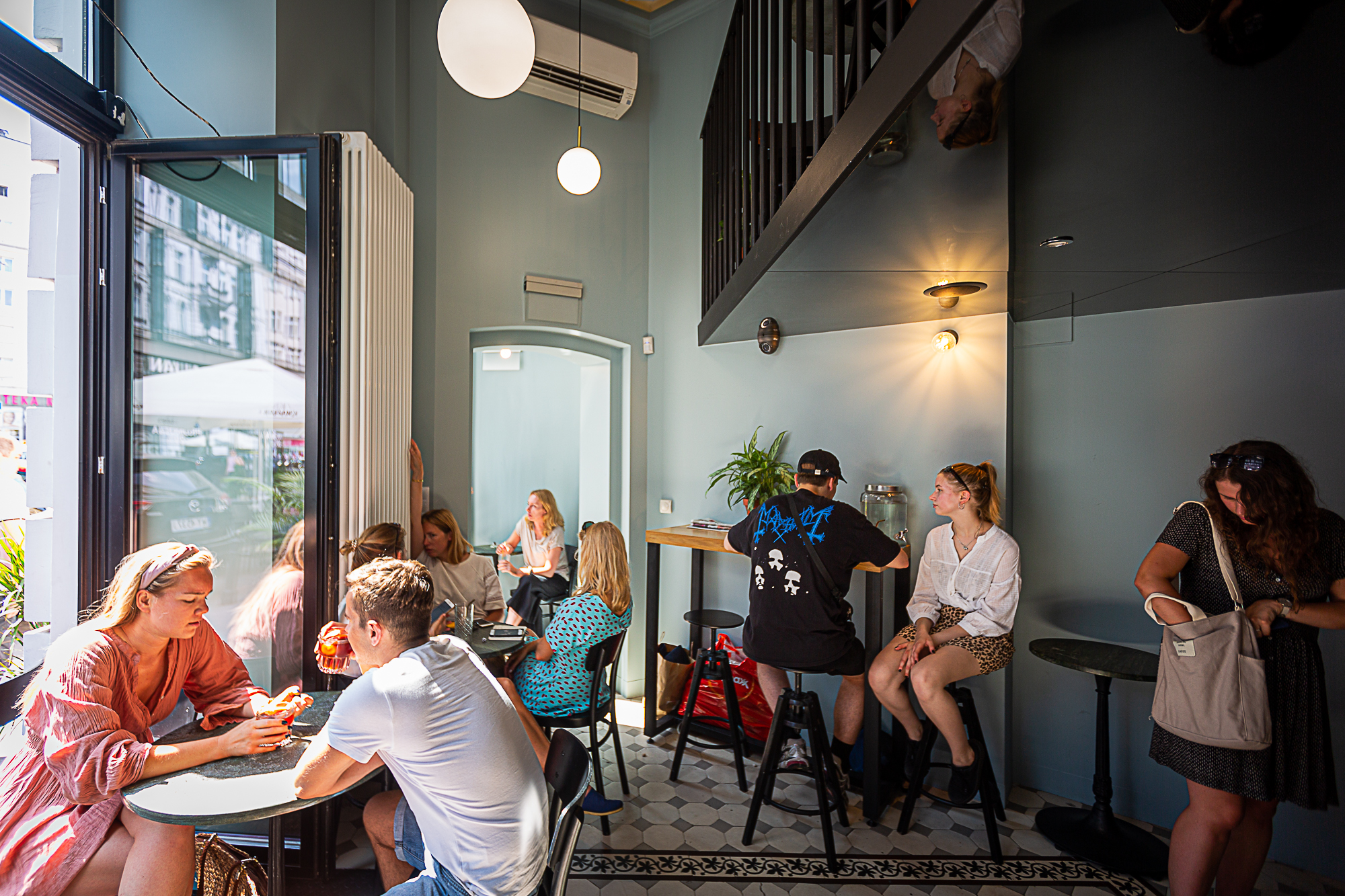 Bukowska is quick to praise those at the forefront of change, including Warsaw’s Stor Café.Kalbar/TFN

On the domestic front, Bukowska is equally damning. “A lot of people just don’t care what they’re throwing away,” she says.

Crucially, however, the book is more than just an indictment, and instead seeks to illustrate just how effective small lifestyle changes can be.

“You can start small,” says Bukowska. “You don’t have to turn your life by 360 degrees. There’s so many little things you can do, whether it’s bringing your own bag when shopping to saving water by taking cold showers instead of warm.”

Planning, she says, is key. 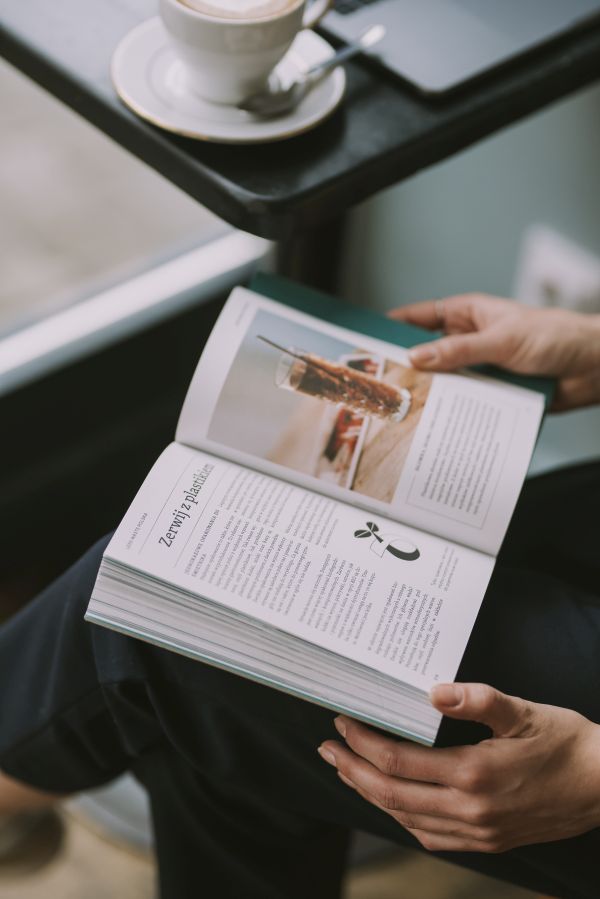 “It’s important people start to think more holistically. People need to start thinking how they can use every ingredient that they buy so that nothing goes to waste.”

While Bukowska doesn’t hesitate in her criticism of the food industry, she’s equally keen to award praise where it’s warranted.

“Warsaw’s Novotel is doing something quite extraordinary in their bid to cut down on food waste,” she says. “Then you’ve got places like Stor café on Warsaw’s Bracka street that are committed to having nothing that is single use. The truth is, in every major city you’ll find people that are leading positive change.” 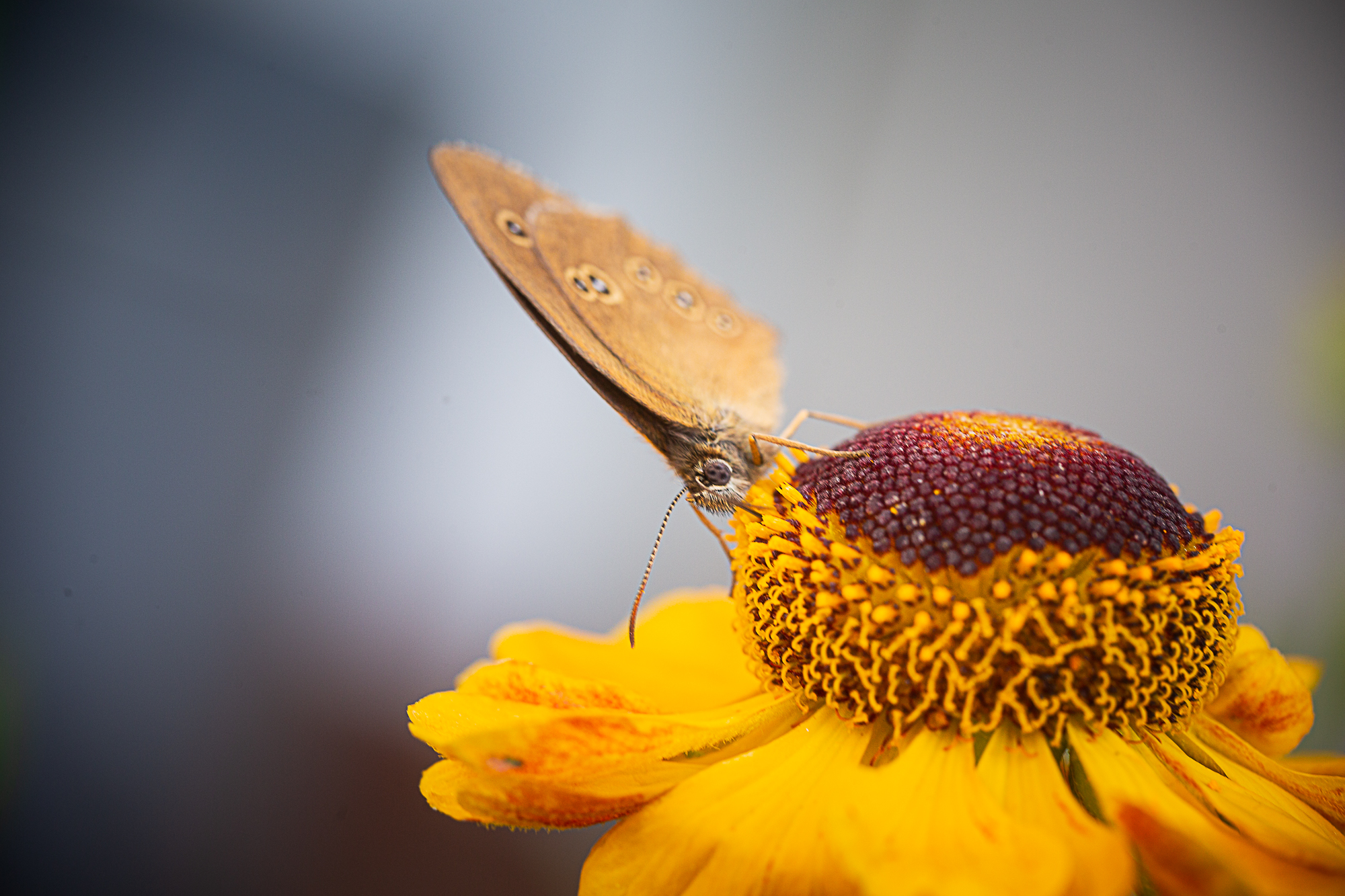 “People need to start thinking how they can use every ingredient that they buy so that nothing goes to waste,” says Bukowska.Kalbar/TFN

By her admission, change has come more reluctantly outside the country’s major urban centres. “I’d like to see more happening at a government level,” she says. “We need tighter regulations when it comes to waste. Furthermore, the big chains can also do their bit by setting an example.”

Ultimately, though, despite the doomsday scenario that we face as a planet, Bukowska is adamant that it is by no means Game Over. “Beginnings can be difficult regardless of the area we want to change,” she says. “Fortunately, working for our planet is easier than you might think.”